The Commerce Commission has laid 29 charges against Steel and Tube for making false and misleading representations about their steel mesh. RNZ's Phil Pennington, who broke the story. 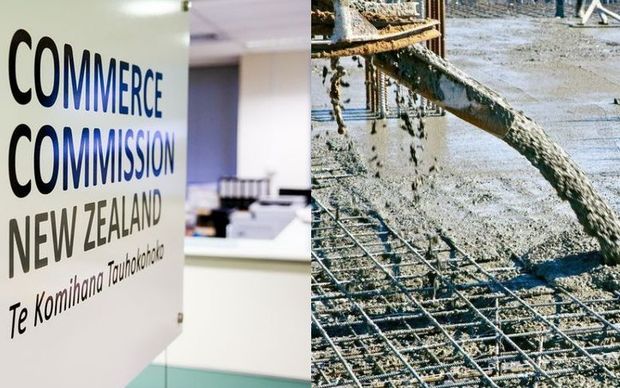 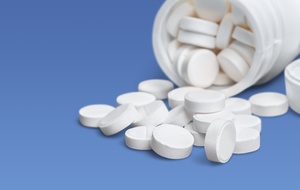 09:20 Big rise in antidepressants among children and teens

Ministry of Health figures show the number of children 13 years old and under being prescribed SSRI antidepressants  has risen nearly 80 percent since 2006, while the number of prescriptions for 14-18 year olds more than doubled. Kathryn Ryan talks with Dr Tim Malloy the President of the Royal College of GPs and Dr Hugh Clarkson, a private child and adolescent psychiatrist in Auckland 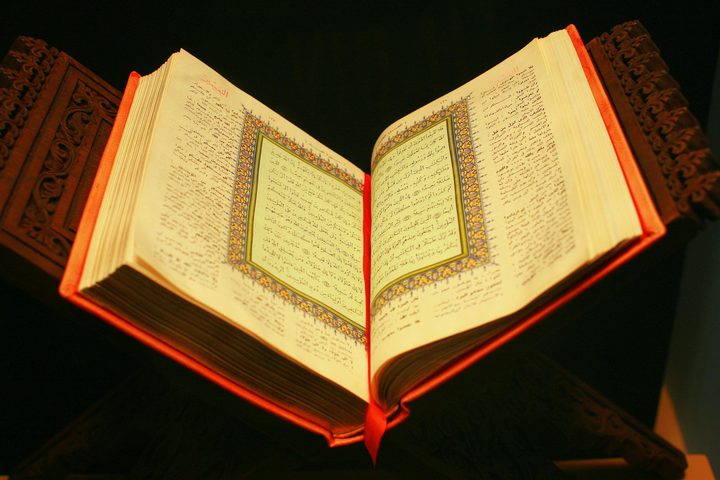 Karen Middleton reports in on the response to terrorism in Australia, concerns from spy agencies over political donations from Chinese businesses and the controversy over homophobic comments from former tennis star Margaret Court.

10:05 "The most fascinating creatures in the ocean" 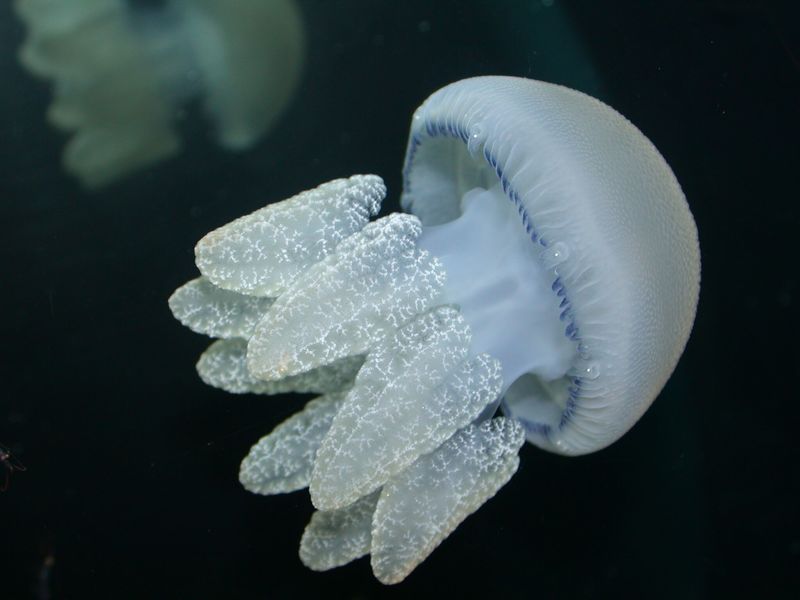 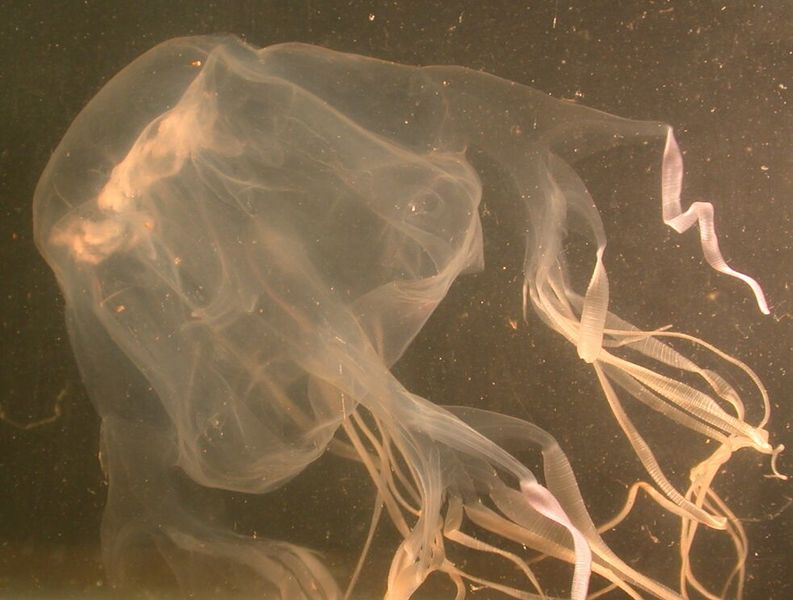 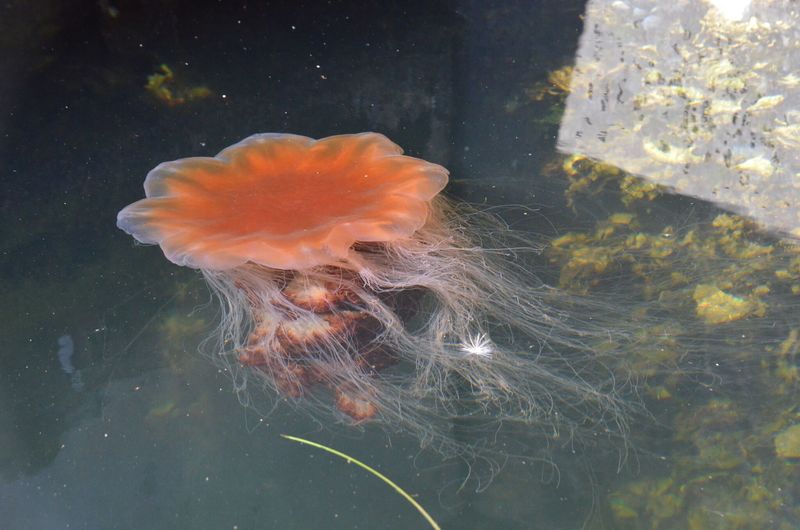 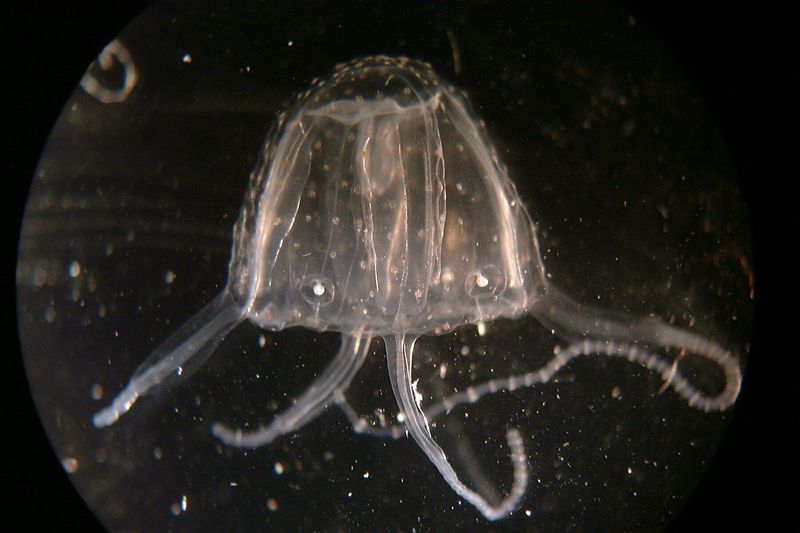 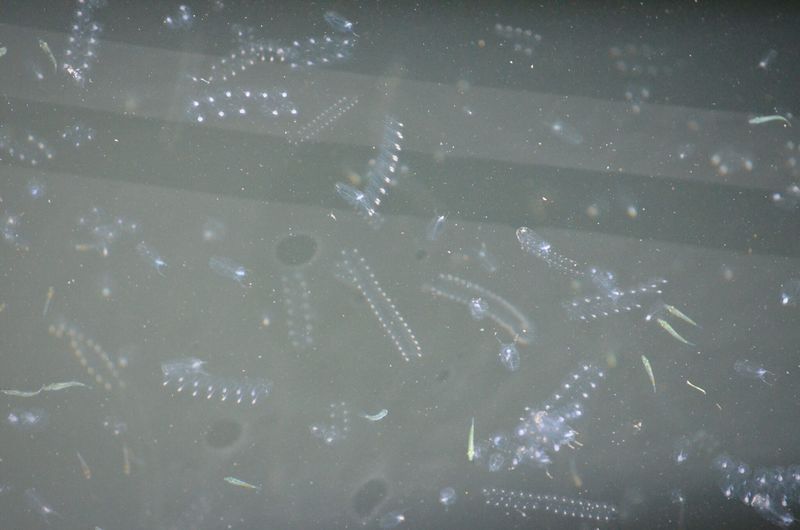 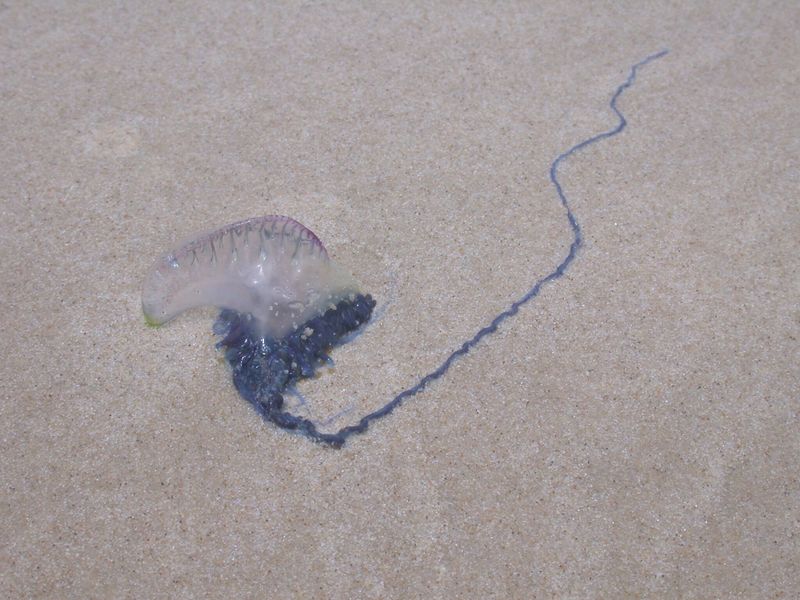 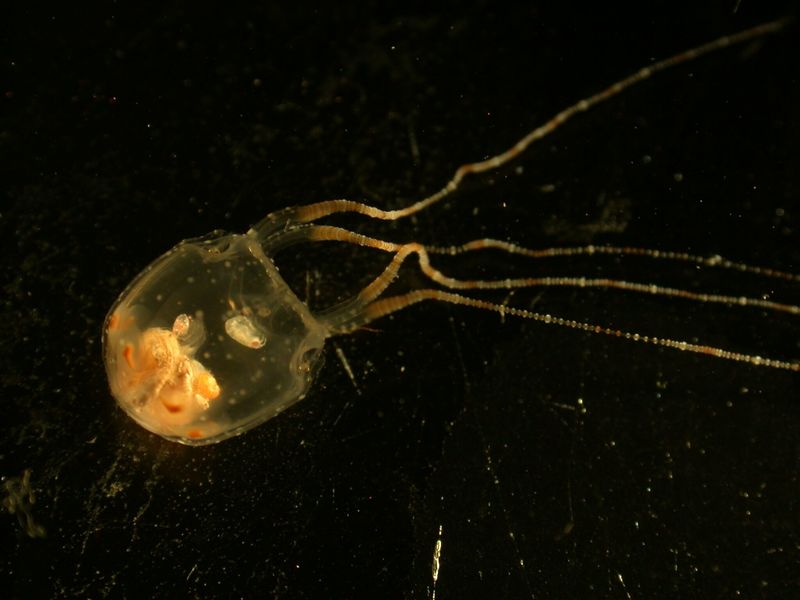 Kathryn Ryan meets Tasmanian based marine biologist Lisa-ann Gershwin, who's discovered more than 200 species of jellyfish in her career. She explains why jellyfish are proliferating in some marine areas, and talks about some of the myths associated with the creatures she says are the most fascinating in the ocean. Dr Gershwin has published two books: Stung and Jellyfish - A Natural History. She's also developed an app which allows people to easily identify any jellyfish species from all over the world, along with first aid tips.

'The Forrests' by Emily Perkins told by Fiona Samuel 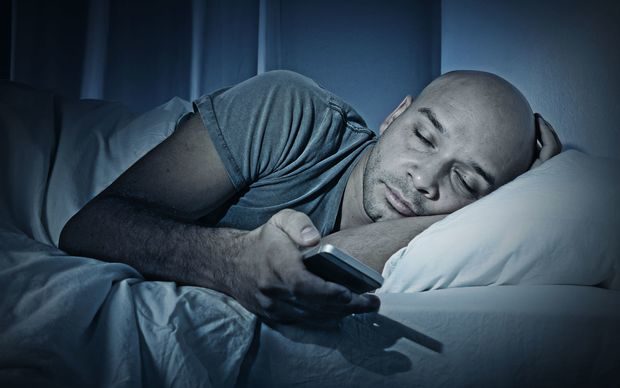 Kathryn Ryan talks to about sleep disorders and the consequences for health, wealth and happiness with Ron Grunstein. He is a Professor of Sleep Medicine, University of Sydney based at the Woolcock Institute of Medical Research and Royal Prince Alfred Hospital. He is a former President of the World Federation of Sleep Research and Sleep Medicine Societies.