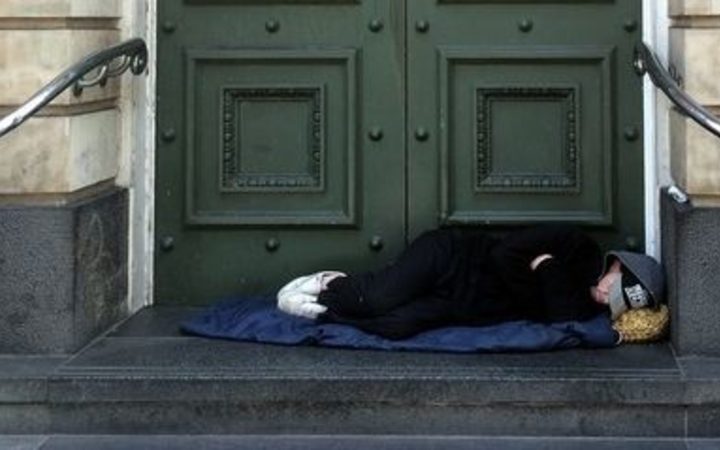 One school and several businesses in Auckland's CBD have installed overnight sprinkler systems in their doorways to deter rough sleepers. The Chamber of Commerce says it is an expression of frustration from business owners that the council is not doing more to deal with the issue of homelessness. Kathryn Ryan speaks with Chief Executive Michael Barnett, and Auckland City Councillor Cathy Casey.

French far-right leader Marine Le Pen and centrist young gun, Emmanuel Macron go head-to-head on Sunday 7th May in France's presidential election after one of the most bitter, divisive and unpredictable campaigns in decades. Sophie Pedder is the Paris bureau chief for The Economist.

Kathryn Ryan talks with Stanford University lecturer Tony Seba who has co-authored a report predicting the impact of driver-less cars. He says within 10 years of regulatory approval, 95% of passenger miles traveled in the United States will be in autonomous electric vehicles.

The Pacific nations are now the most Mormon nations in the world, strange events in American Samoa with Vice President Pence, why build Munda airport ?- and an update on Cyclone Donna. 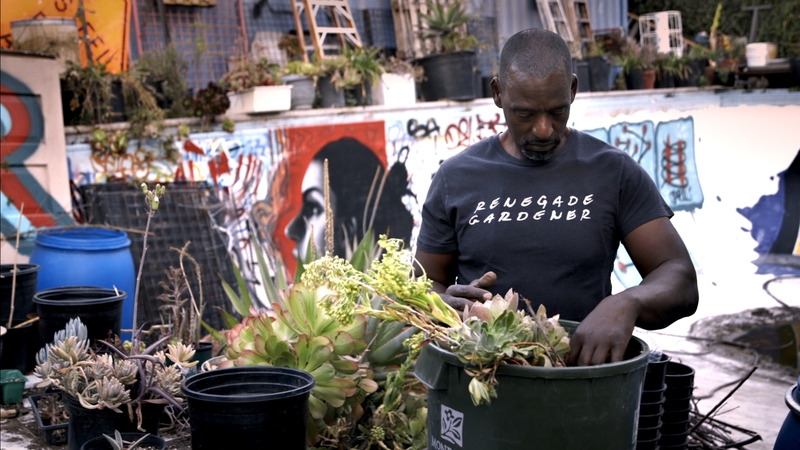 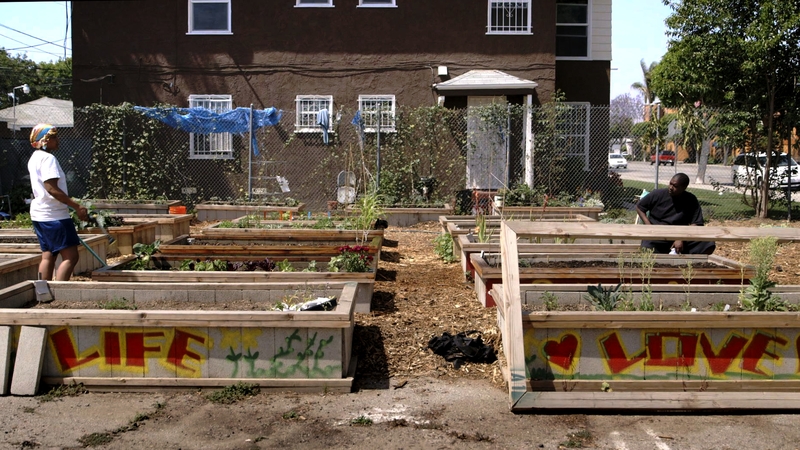 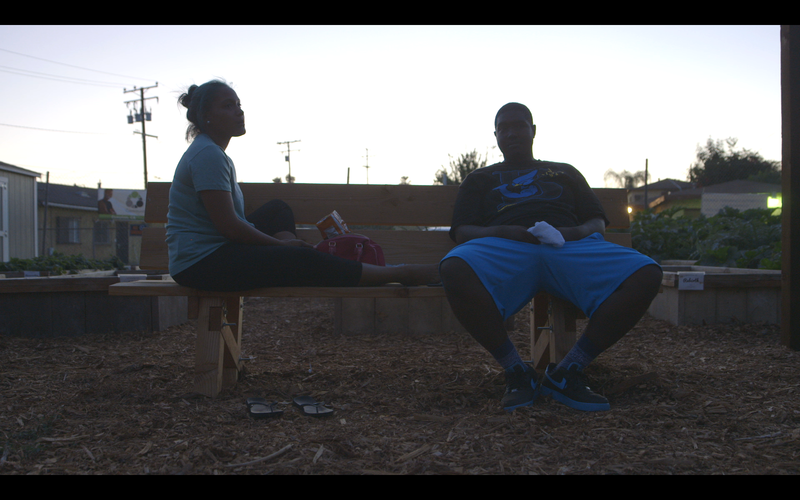 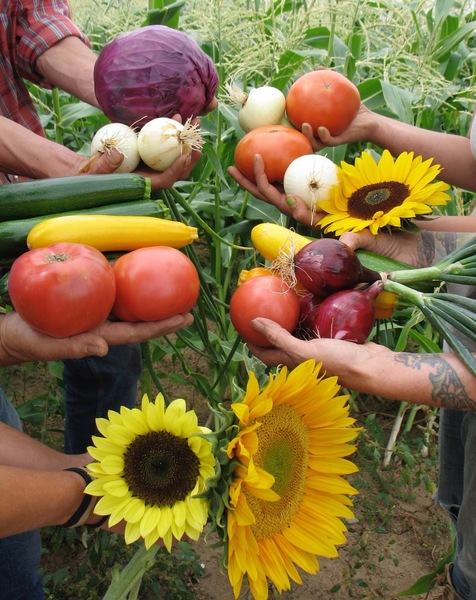 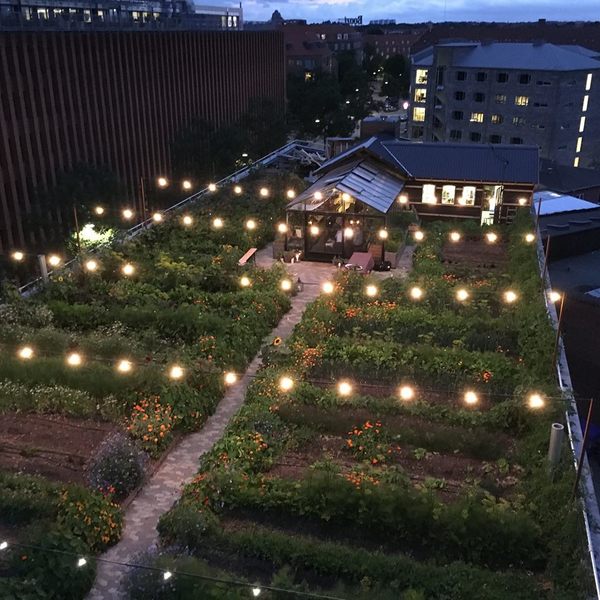 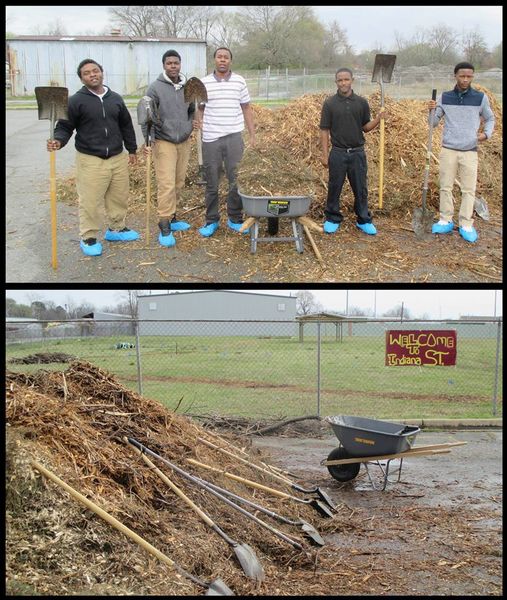 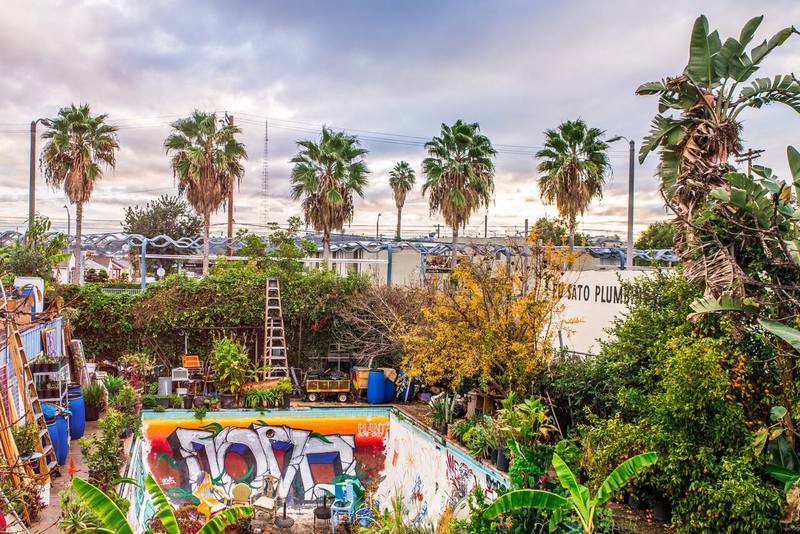 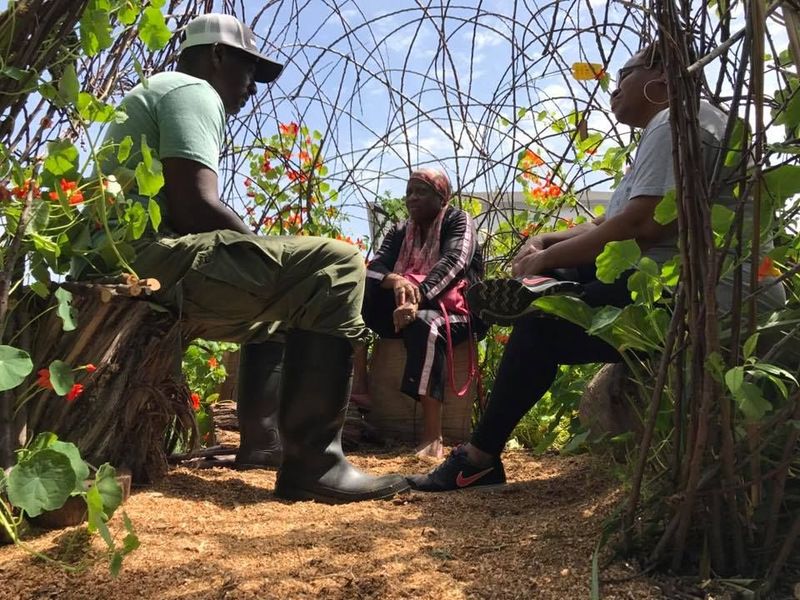 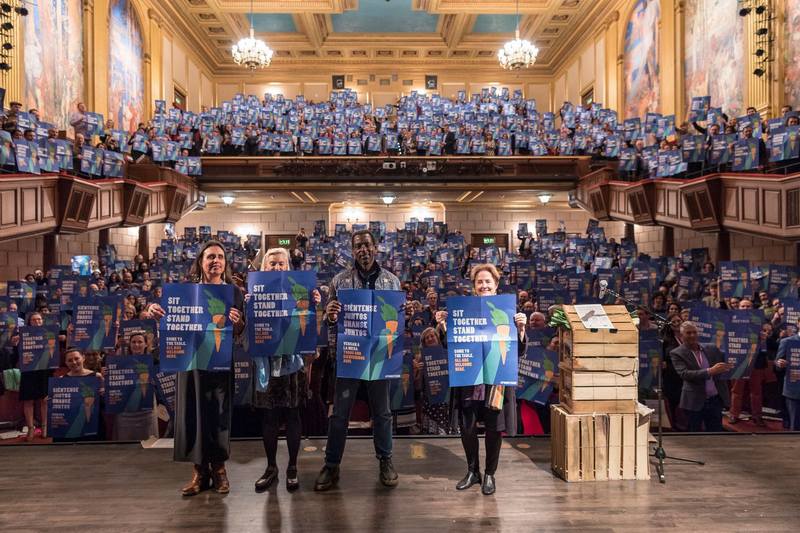 Ron Finley and other gangster gardeners like him are planting to transform their neighbourhoods, in some of America's most notoriously dangerous places. For Ron the story begins in front of his house in South Central LA, where he turned the curbside into an edible garden. Fast forward to today and his belief that urban gardens build communities has blossomed considerably into the Ron Finley Project.  His story, and others like him, is the subject of a documentary called 'Can You Dig This?' which is screening at the Architecture and Design Film Festival in Auckland, Wellington, Dunedin and Christchurch from May through to July.