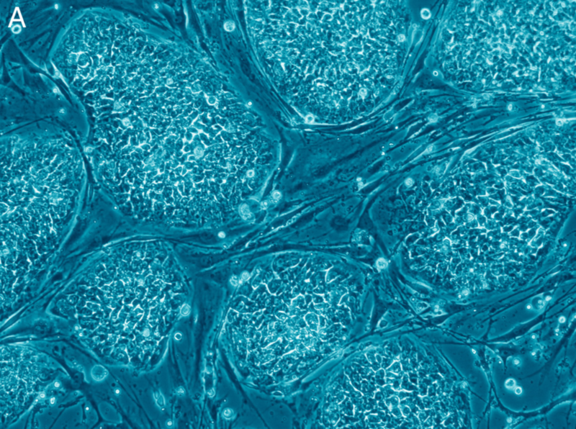 An expert in stem cell treatment is warning of dodgy operators in New Zealand offering unproven and potentially dangerous treatments. A recently released scientific paper documented a case of three women in the  United States who were blinded by an experimental treatment for macular degeneration. In New Zealand, stem cell therapy is not regulated by the Ministry of Health because stem cells are not considered medicine. Nine to Noon speaks to Dr Bronwen Connor, who teaches at the Auckland Medical School and is an expert in stem cell therapy. 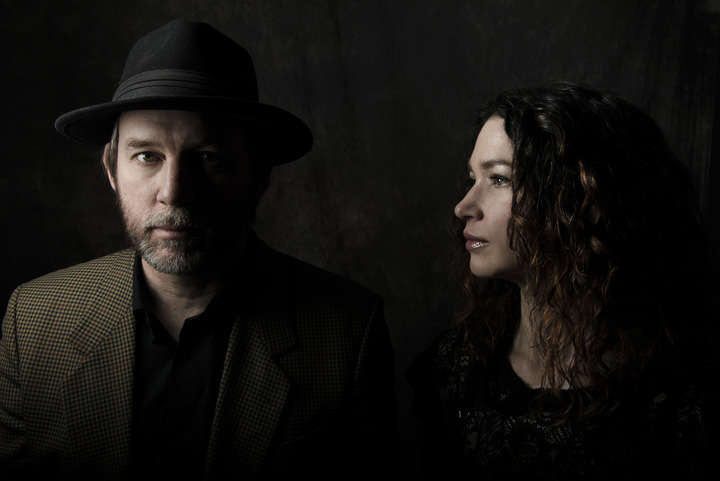 Sean James Donelly, aka SJD & Julia Deans talk and sing to Kathryn Ryan about those tunes you listen to in times of heartache & sorrow. Julia and Sean will be playing favourites from their own back catalogues as well as brand new laments as part of Sadness Songs at the Southern Lakes Festival of Colour on Sunday 9th April at the Central Lakes Trust Crystal Palace. The festival takes place from Tuesday 4th to Monday 10th April in Wanaka, Queenstown and Central Otago. They'll also be performing at the Bay of Islands' Upsurge Festival on the 7th April.

Matthew and Stephen discuss how the polls are trending and whether the budget will make a difference. 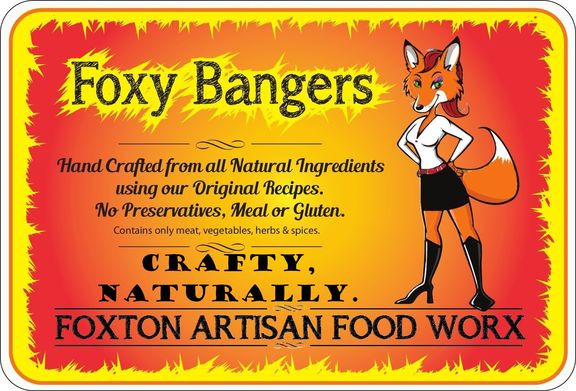 Foxton based Paul Brice has started making gourmet sausages in his retirement. He sells his "Foxy Bangers" at farmers markets in the Manawatu and on the Kapiti Coast.  Varieties include lamb with cardamom and orange, and satay.  He shares recipes for the best way to serve his sausages, including a Tunisian sausage stew

11:45 What can be done to make housing more affordable?