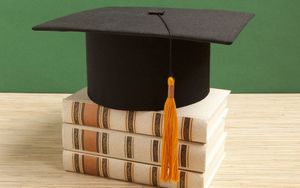 ​On Wednesday the Tertiary Education Union released a survey of more than a 1000  tertiary staff, 63 percent of whom felt they had come under more heat in the past decade to pass a higher percentage of students. On Nine to Noon yesterday, Universities New Zealand chair Stuart McCutcheon strongly denied that universities are lowering standards for admission, or for passing courses.

Since then we've heard from a number of academics, from both universities and polytechs, all seeking anonymity, who say they have been under increasing pressure to pass more students.

Nine to Noon speaks to Sheelagh Matear, the executive director of the Academic Quality Agency and to Tim Fowler, the chief executive of the Tertiary Education Commission. 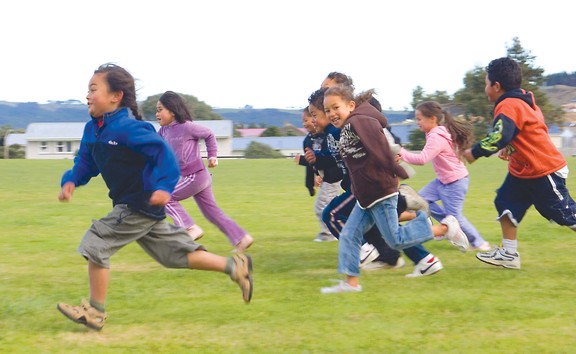 A Sport NZ pilot programme aiming to enhance kids' confidence and give them a life-long love of sport, by balancing competitiveness with fun, is seeing some positive results.  Sport NZ's Jo Colin discusses the Play.sport programme with Kathryn Ryan. Meanwhile, Southland schools are trialling a sports cluster system, where schools combine resources to give children the best shot at trying out different sports and developing basic skills. 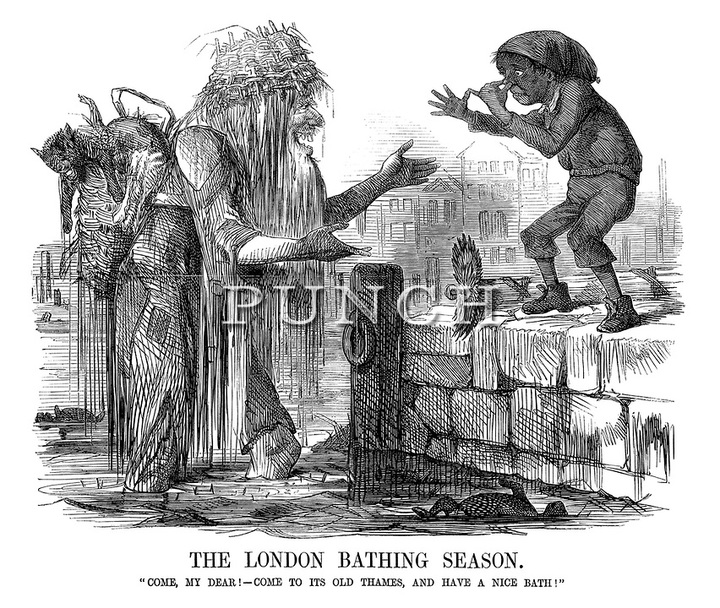 How does knowing about Victorians' horrible bodies enhance the often two dimensional image we have of them?   This is the question being asked and, after painstaking, almost forensic research, vividly answered, by London-based author and scholar Kathryn Hughes, who has followed small physical clues in her latest book Victorians Undone, Tales of the Flesh in the Age of Decorum, to bring to life the people, social history, law and medical practices of the era.

The third album from Father John Misty finds its protagonist adrift in a dystopian future we may have already reached; it's also very long - Jeremy Taylor investigates, along with a retrospective collection of British songwriter Lloyd Cole's New York years, and a brand new album from influential Glaswegians The Jesus & Mary Chain.

Brendan Telfer discusses the cricket wash-out between NZ and South Africa; acrimony and accusations fly between India and Australian cricket teams and speculation builds to a fever  pitch over which team or teams will be culled from next year's super rugby competition.

11:45 The Week that Was Te Radar and Pinky Agnew

Te Radar and Pinky consider whether playing Ed Sheeran on repeat constitutes torture, and whether yoghurt should banned from lunchboxes.