A new pilot study finds that 9 per cent of adult New Zealanders are missing out on hospital treatment for non-urgent conditions - including mental, medical, surgical and dental problems. Kathryn Ryan speaks with the leader of the pilot study, the founder of the Canterbury Charity Hospital, surgeon Phil Bagshaw.

09:20 Black gold, the future of the oil industry

A drilling rig off the coast of Taranaki Photo: Photo NZ

Iain Stewart is a Professor of Geoscience Communication at Plymouth University in the UK and has presented a number of science programmes for the BBC, including last year's hit series Planet Oil. He's been in New Plymouth addressing the New Zealand Petroleum conference. 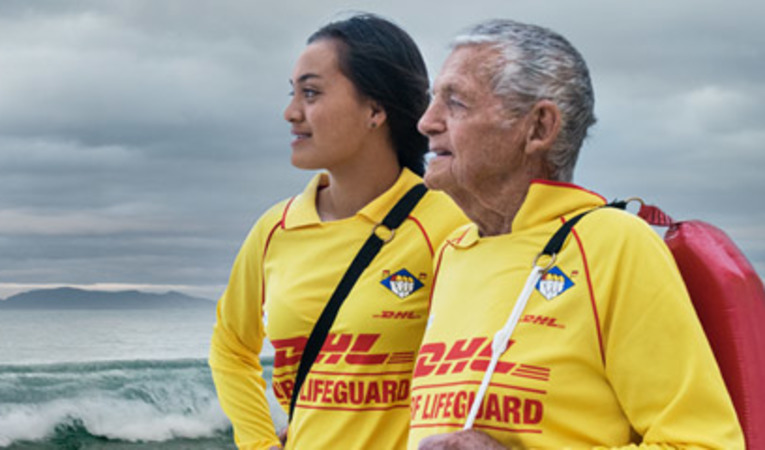 Bill Goodwin is 88. He's Zealand's oldest active surf life guard.  Based on the Coromandel Peninsula, Bill was one of the founders of the Whiritoa Surf Club in the 1970s.  He still swims everyday to keep fit for continued duty between the flags.

Kathryn Ryan talks to the human rights lawyer Deborah Manning, one of a team of lawyers who  will act for the families of the Afghan villagers allegedly killed in a raid led by New Zealand special forces in 2010. The raid is the subject of a new book called Hit and Run in which the authors claim six civilians died and 15 were injured in Baglan province. Deborah Manning says the families are seeking a full and independent inquiry into what happened.

Yes, they smoked too much pot and messed up the spelling of the title, but even a pedant like Grant Smithies can't resist a reissue of The Zombie's 1968 psychedelic pop masterwork Odessey and Oracle. Also, some Japanese disco from the By By Session Band, and a song from Strange Dreams, the new album from Lyttelton violin looper, Anita "Motte" Clark.

The Black Caps' third test against South Africa; should the All Blacks play England in November and the issue of transgender participation in sport.

11:45 The week that was with Te Radar and Gemma Gracewood ​

The Japanese town offering discount funerals for seniors who give up driving, a new perfume aims to make you smell like cat fur & bird-watching - the new hipster rage.