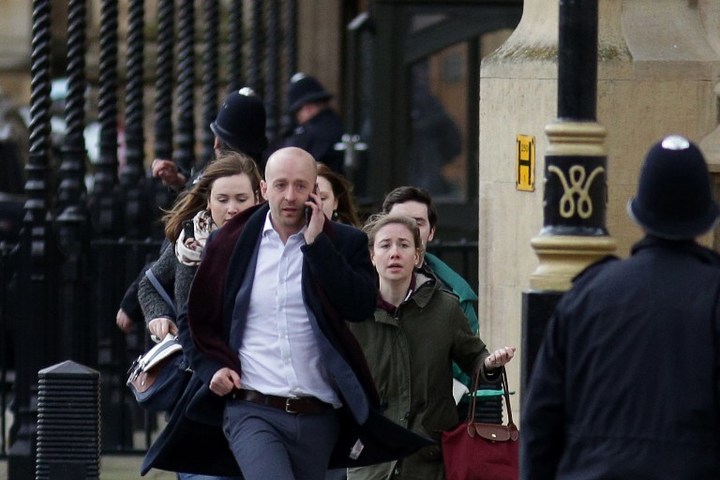 People are evacuated from the Houses of Parliament in central London after an attacker mowed down pedestrians and stabbed a police officer to death. Photo: AFP

Nine to Noon speaks to  Joe Watts, Political Editor of The Independent who is among those still on lockdown inside Westminster after an alleged terror attack which has killed four people, including a policeman, outside the halls of parliament in London.

The Law Society says changes to the legislation governing Child, Youth and Family are unworkable and need a complete rewrite. The Children, Young Persons, and Their Families (Oranga Tamariki) Bill changes the focus of CYFs to focus on early intervention rather than the "minimum intervention" approach of the current legislation. Nine to Noon talks to retired Family Court Judge John Adams who is a member of the society's family law section. 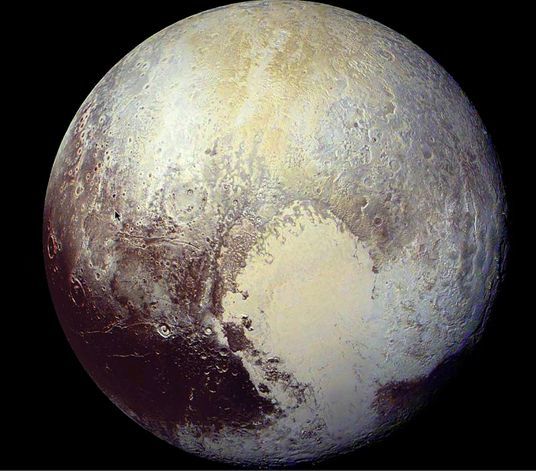 Fran Bagenal is a Professor of Astrophysical and Planetary Sciences at the University of Colorado, one of only two people on the science teams for both of NASA's recent missions to the outer solar system Jupiter and Pluto. 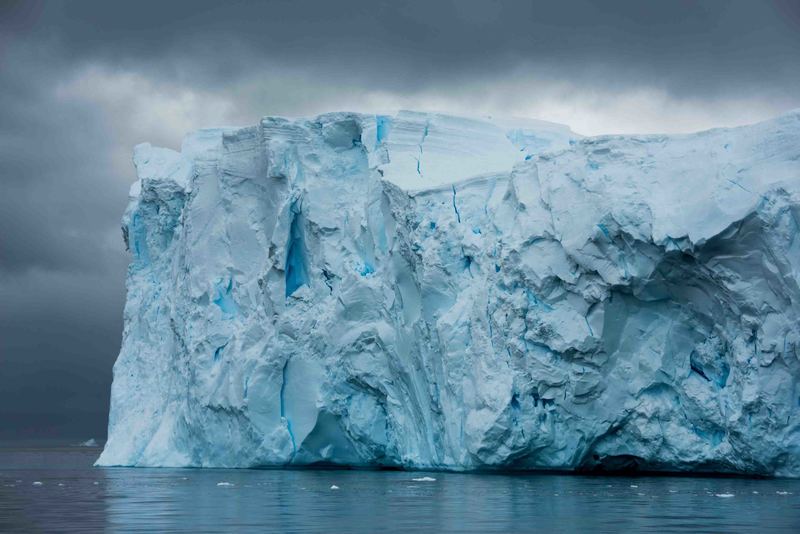 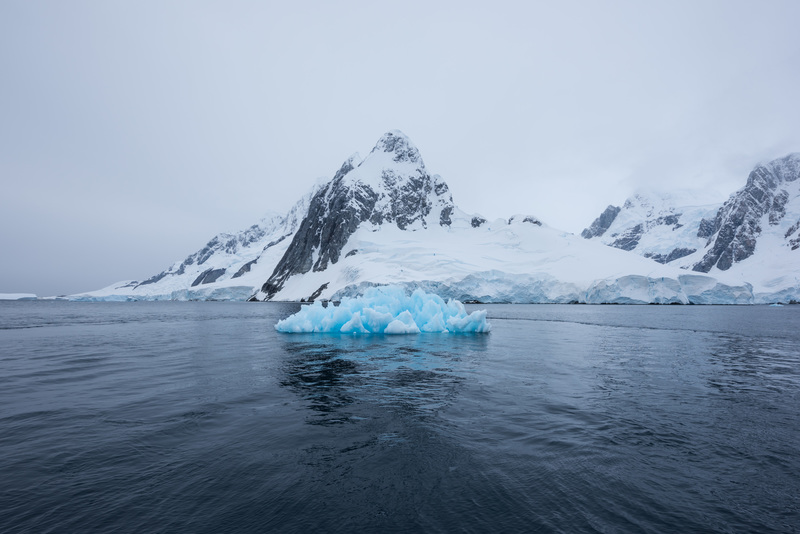 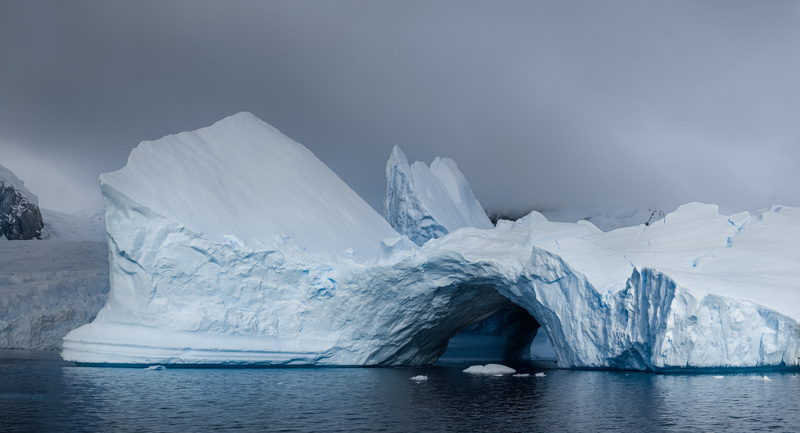 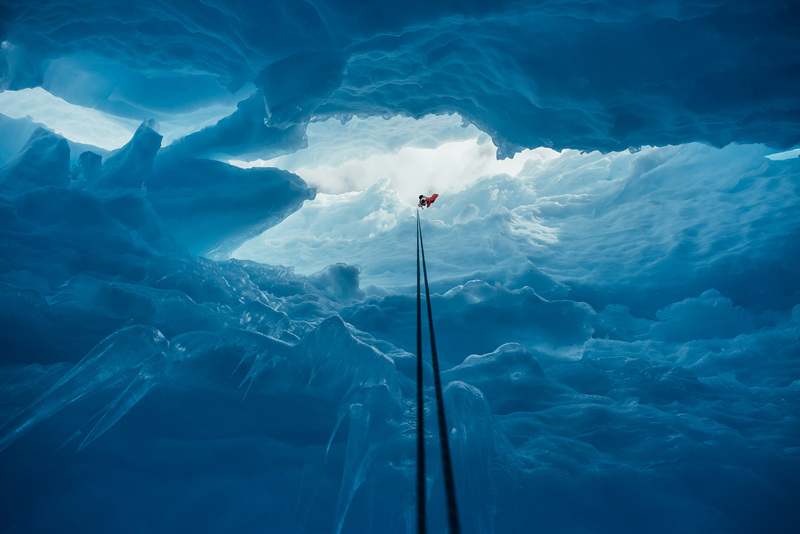 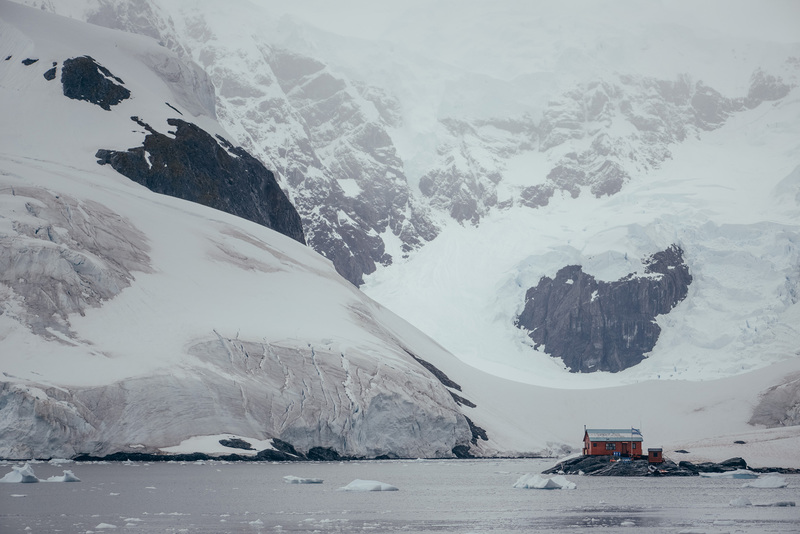 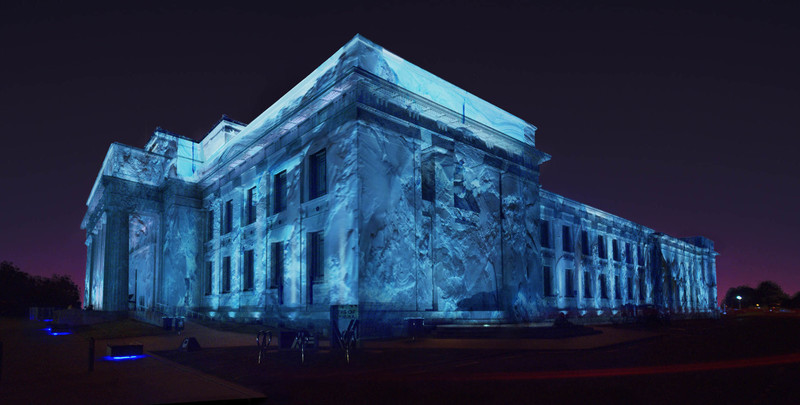 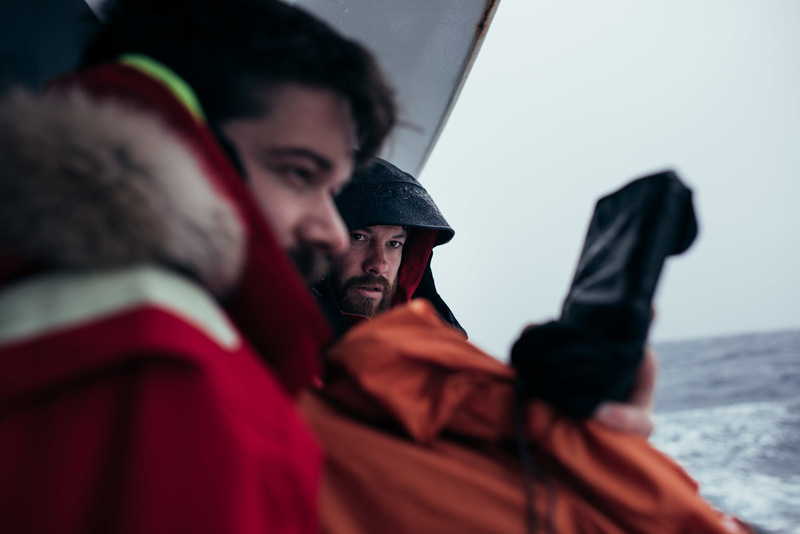 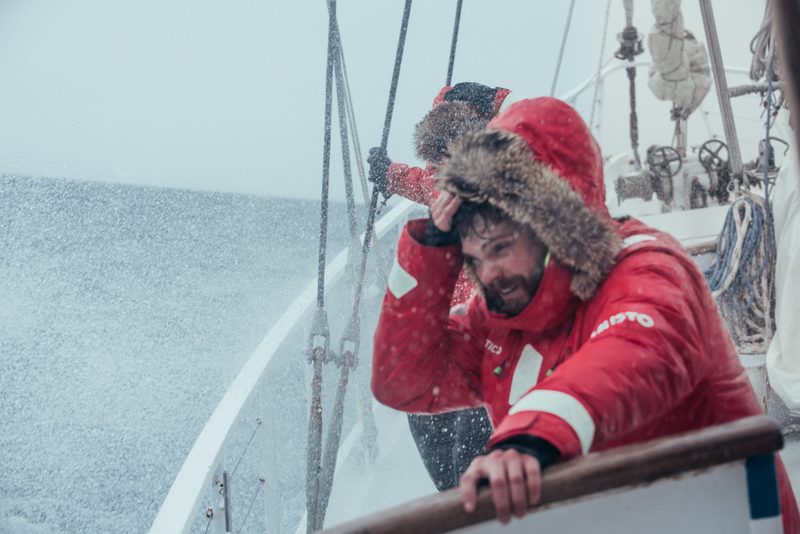 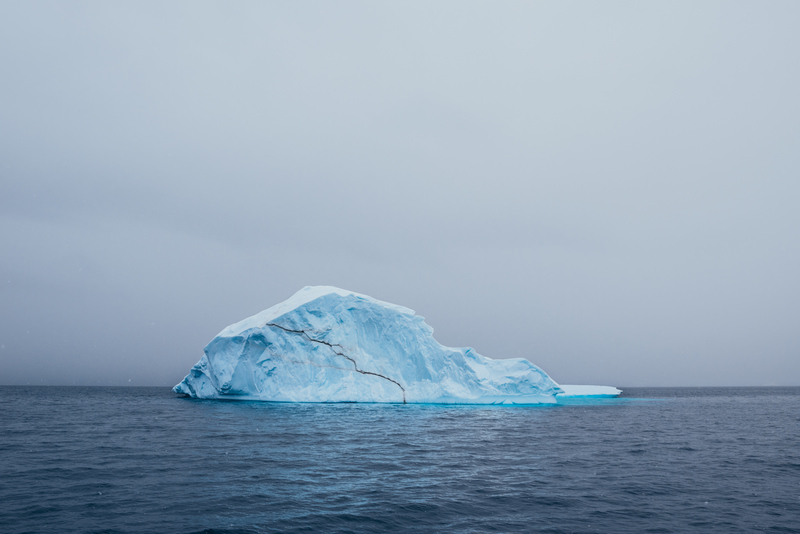 The iceberg Deakins was named after film make Roger Deakins who is known for his use of light. Photo: Joseph Michael 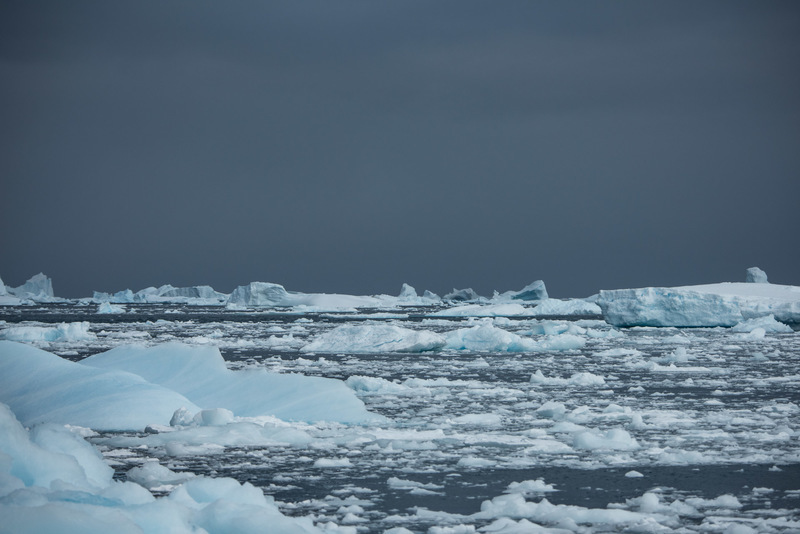 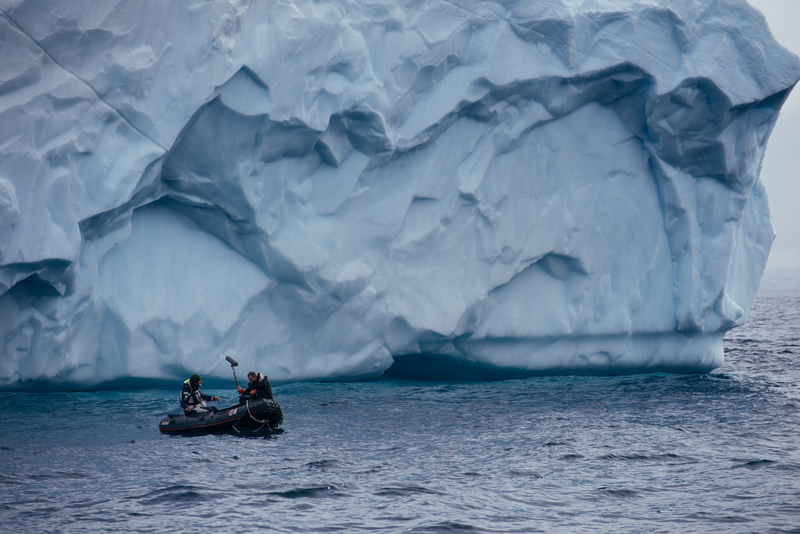 For three nights, as the sun sets over the domain, Auckland's War Memorial Museum  will become a blank canvas for the 360 degree projection of  a life size iceberg, to showcase Antartica. Kathryn Ryan talks to visual artist Joseph Michael who captured the footage in a month-long expedition to the frozen continent in 2015.  ANTARCTICA: while you were sleeping, is a collaboration with the Auckland Arts Festival and Auckland Museum. The three night installation is free and open to anyone to come and watch the 45 minute loop. There are also two talks accompanying the exhibition, an artist talk on Friday March 24, and on Saturday March 25 there will be a panel discussion on climate change in partnership with the Deep South Challenge.

And you can also listen to Alison Ballance's four-part podcast of Joseph Michael's trip to Antarctica. 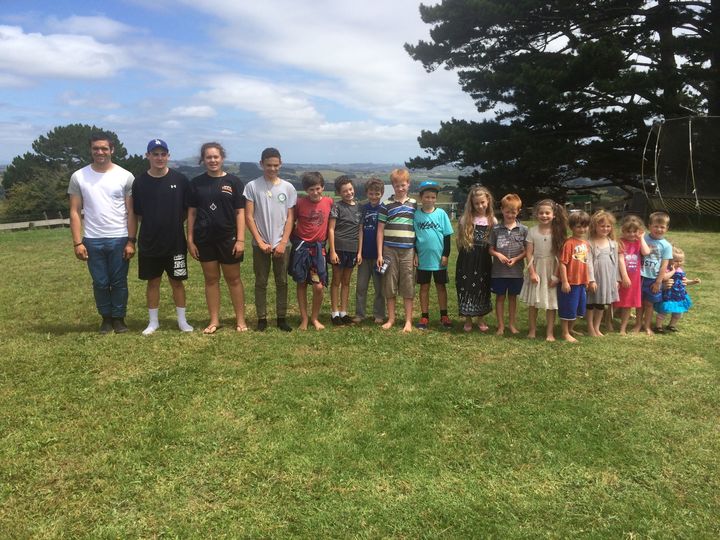 Kathryn Ryan talks commonsense parenting with time management specialist and mother of six, grandmother of 17,  Robyn Pearce. Her latest book, Getting a grip on parenting time - 86 commonsense lessons from the trenches contains many tips for effective parenting.