Nine To Noon for Tuesday 7 February 2017 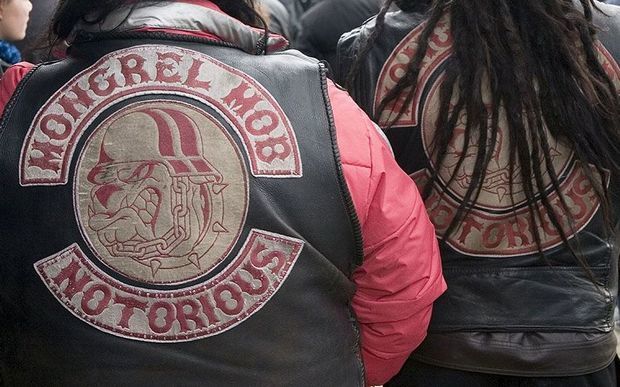 The Hauora Programme helps recovering P addicts and was developed in partnership with the Salvation Army and the notorious chapter of the Mongrel Mob, with funding from the Ministry of Health. Kathryn Ryan speaks to Lynette Hutson, the National Director for Salvation Army Addiction Services and to Donna, who's family has benefited from the programme.

09:20 Braided rivers eaten away by agriculture 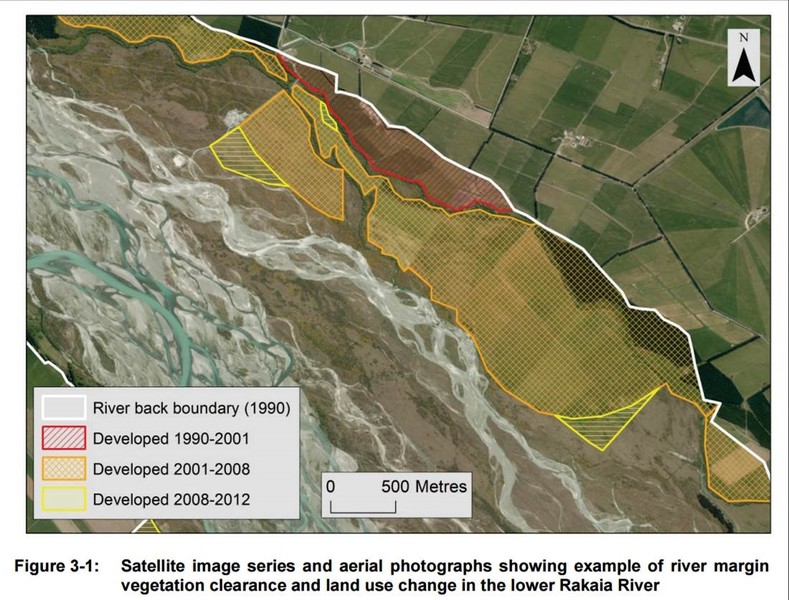 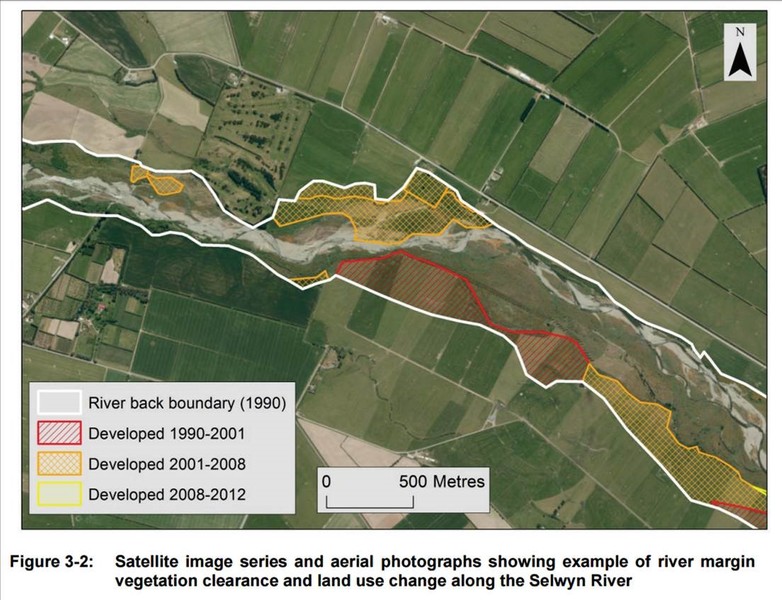 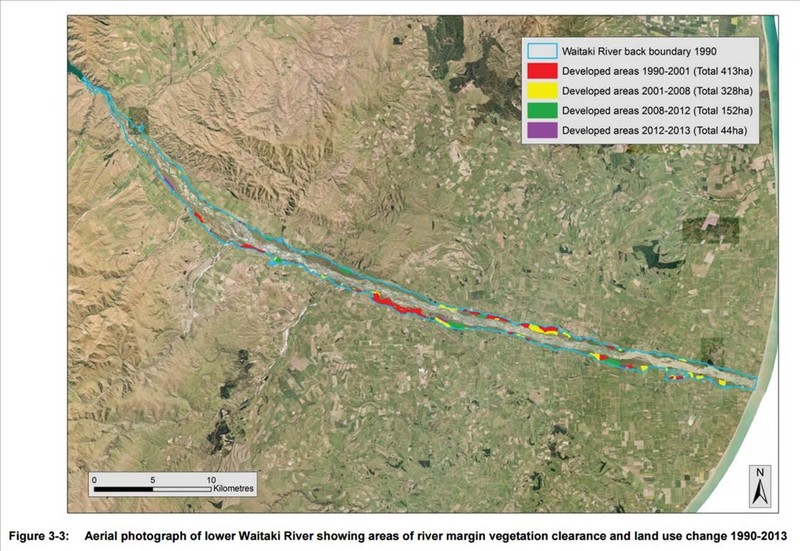 A report by Environment Canterbury has revealed 12 thousand hecatres of land on the edges of Canterbury's rare braided rivers has been converted for intensive farming - much of it public reserve land. Kathryn Ryan speaks to Federated Farmers water and environment spokesperson Chris Allen and the Canterbury/West Coast regional conservation manager for Forest and Bird, Jen Miller.

Steve Almond reports in on the growing row over President Trump's Supreme Court appointment and his administrations war on regulation. 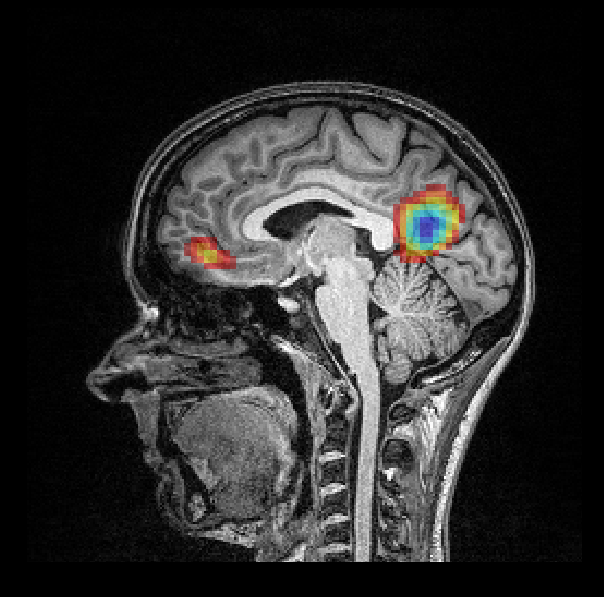 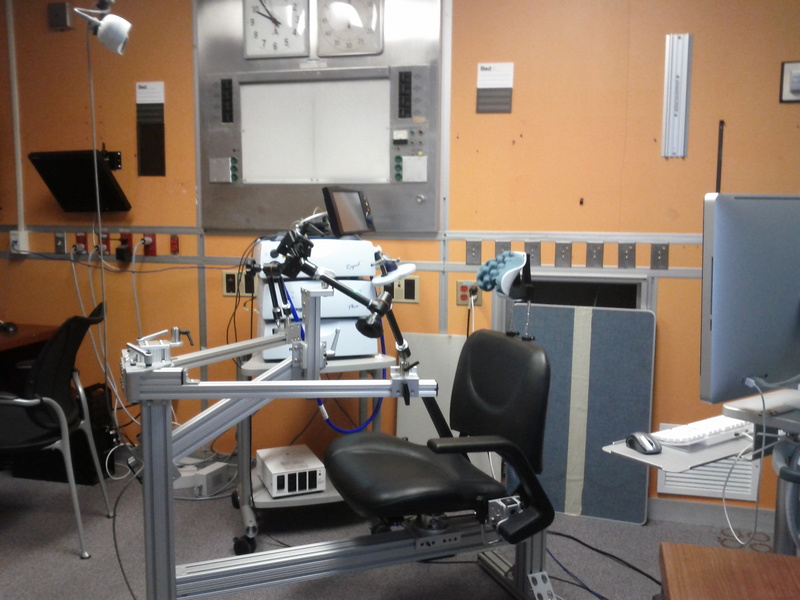 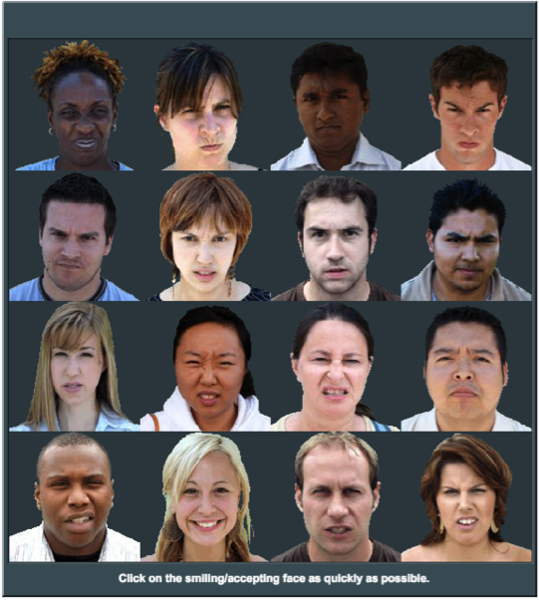 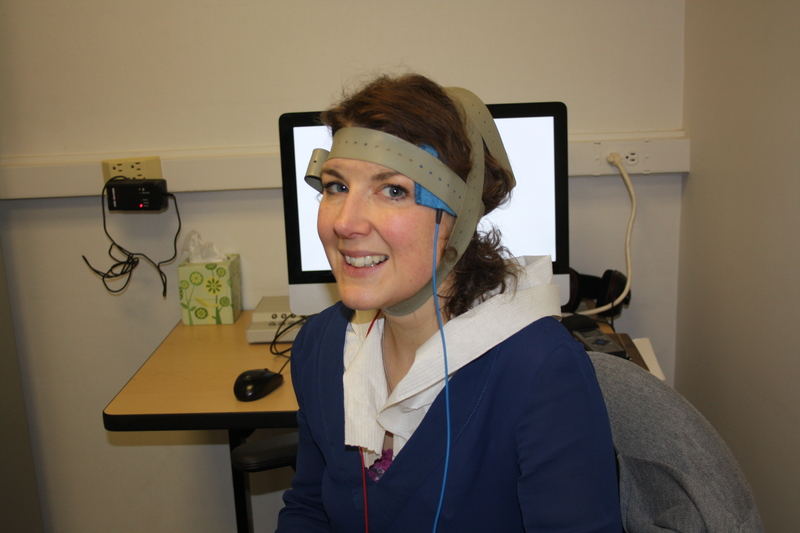 Caroline Williams with her brain wired up to a 9 volt battery before a session of transcranial direct current stimulation. The aim was to turn down activity in the thinking parts of the brain (under the electrode) to allow weaker, creative signals to burst through. 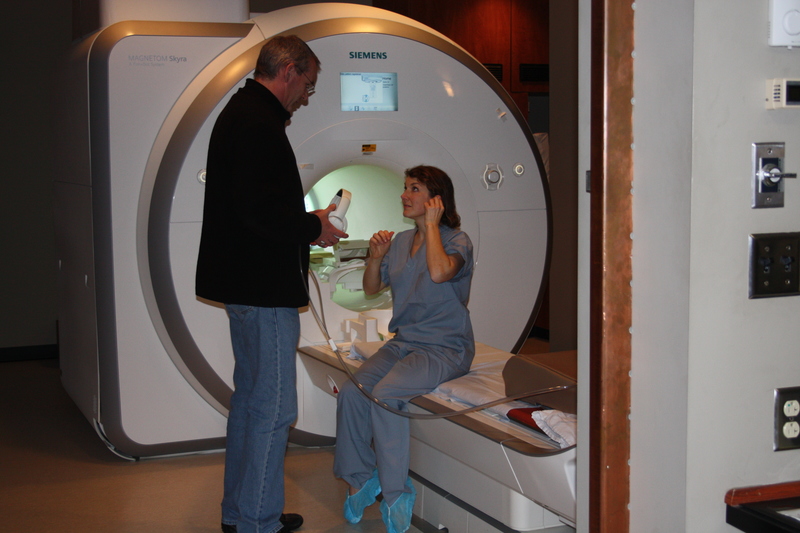 Having a structural and functional MRI scan to see the size and activity of relevant parts of Caroline's brain. 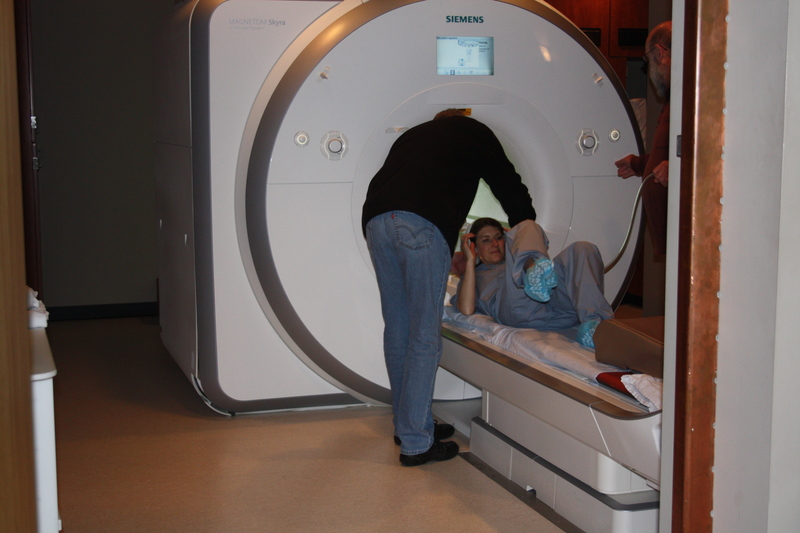 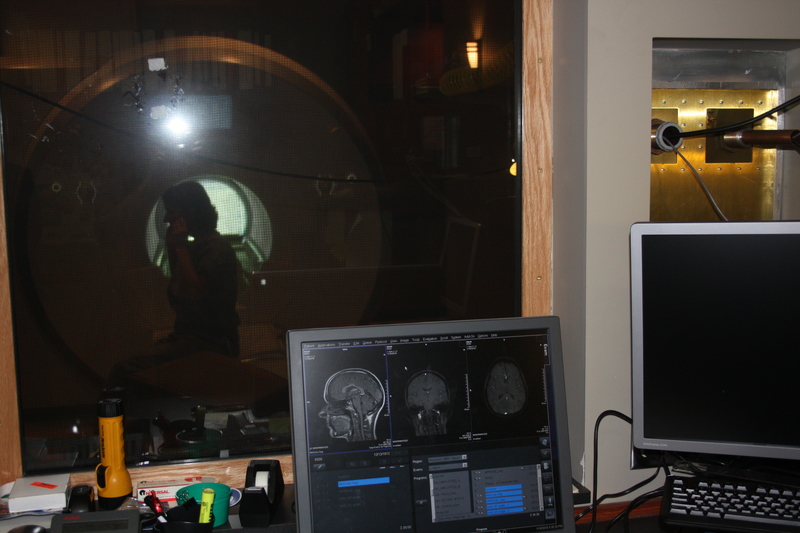 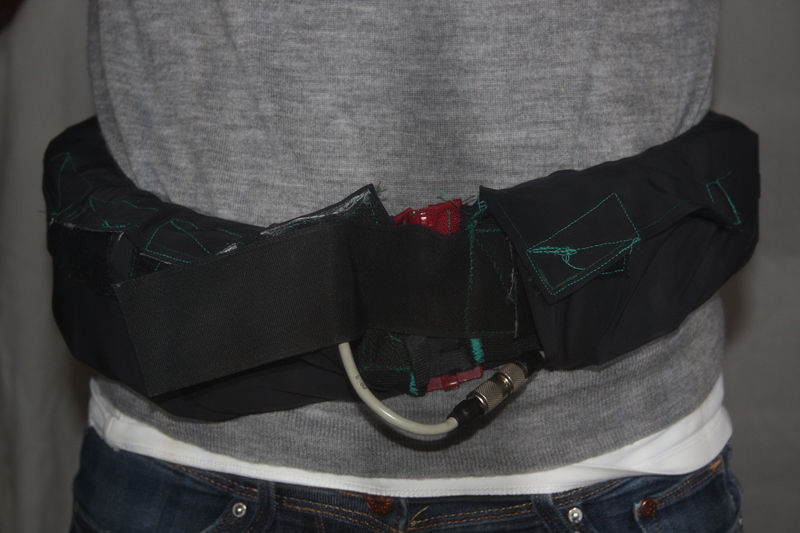 Wearing the FeelSpace belt, which buzzes at the north-facing part of the waist. In time it helped Caroline re-draw her mental map of her home town, aligned to magnetic north. 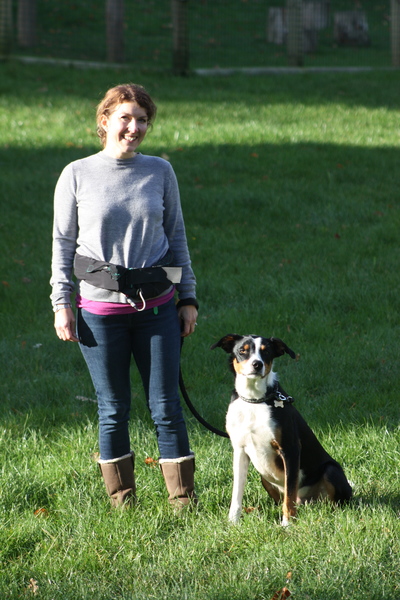 Caroline wearing the FeelSpace with her dog 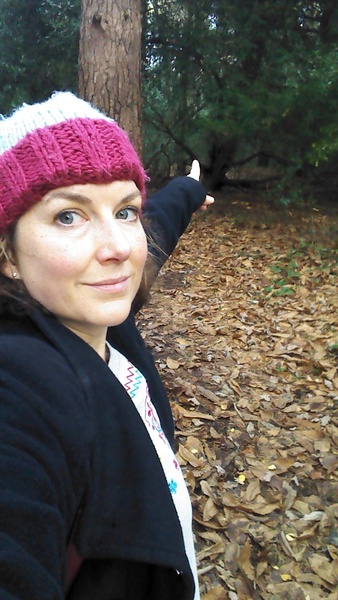 Beginning to feel confident to explore, using the FeelSpace 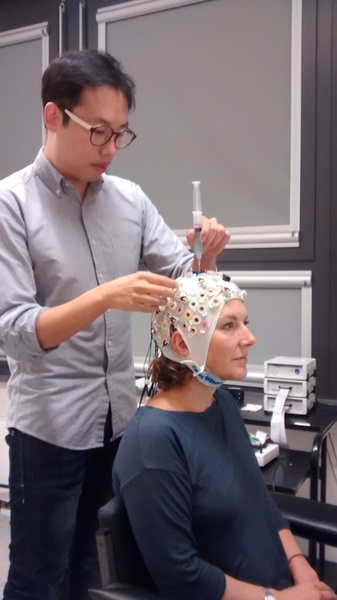 A glimpse into the future of Override? Caroline Williams tried neuro feedback, in which you can learn to control your own brainwaves in real time. 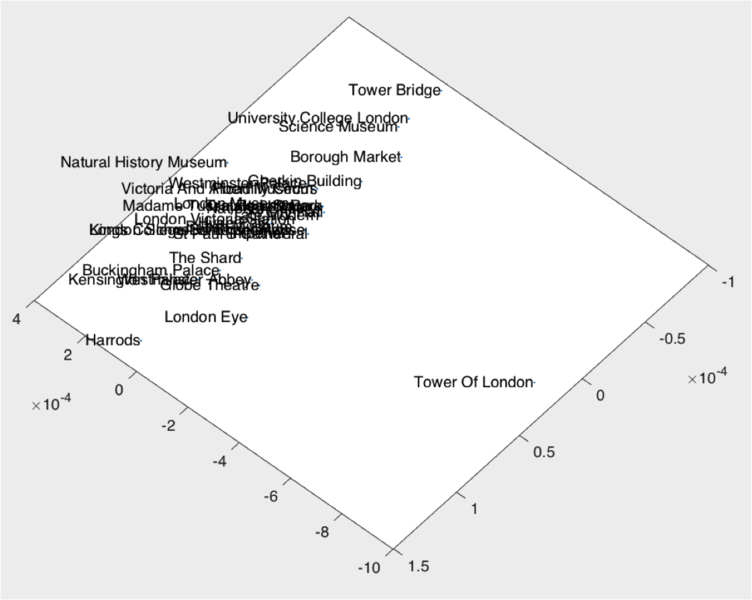 How London's major landmarks are mapped in Caroline's brain. (Or not) As measured by the iJRD app at the University of Pennsylvania (which can be downloaded at http://spatialcognitionapp.com/iJRD.html)

Science journalist Caroline Williams talks to Kathryn Ryan about her quest to find real-life fixes for the adult brain. She's tried everything from stimulation to meditation, so has it made her smarter ? She has chronicled her research in her book, 'Override: my quest to go beyond brain training and take control of my mind'.

The Larnachs by Owen Marshall, told by Michele Amas and Owen Scott (Part 1 of 12)

Kathryn Ryan talks with Carwyn Jones, senior law lecturer at Victoria University about how Maori self-determination has been, and is being, shaped by the Treaty settlement process. His new book is called New Treaty New Traditions.

Gavin asks whether it's time for news organisations to ignore the lower marae altogether on Waitangi Weekend. He also looks at the harrowing recounting of Donella Knox's killing of her autistic daughter, arguing it is yet another example of why we continue to need long-form journalism.