Matthew Hooton and Stephen Mills on Bill English, that Trump call, Waitangi and citizenship for sale. 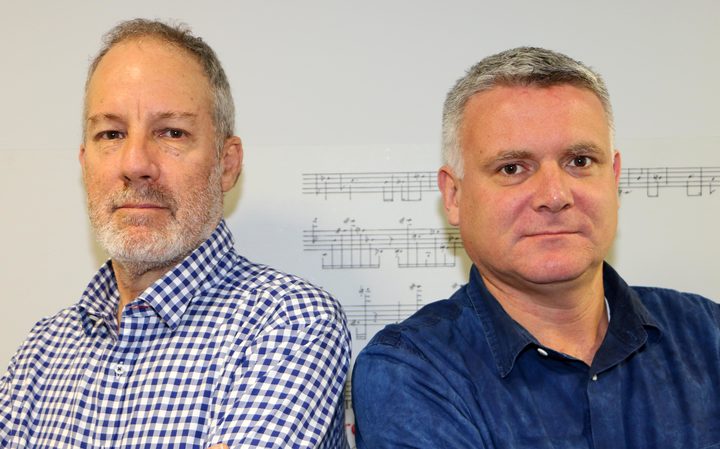 Stephen Mills was unconvinced by Bill English’s state of the nation speech.

“I thought it was both dismal and disappointing that he went for such an easy shot on law and order. And it’s also highly surprising that he made no mention on housing which every poll says is the biggest issue in New Zealand.

“This guy’s a serious and thoughtful politician and I think he’s got a lot more substance than his predecessor and I think to go down this road was surprising and disappointing.

Matthew Hooton thought Mr English had turned things round after a shaky start.

“A triumph; his decisions around Waitangi day which were not supported necessarily by even his senior ministerial group, the decisions he’s made about Waitangi Day he made alone as a leader.”

On Willie Jackson standing for Labour:

Matthew Hooton says: “I think this is a terrible move, I understand why it’s being done, it is about Māori politics.”

Stephen Mills: “I think Willie Jackson is very representative of urban Māori and that vote has been contestable for some time. I think it’s excellent news for Labour.”