Five weeks after the 7.8 magnitude Kaikoura earthquake  the Wellington City Council is telling the owners of 80 buildings to do further engineering assessments. Most of the buildings are between four and 16 floors high, made out of reinforced concrete, with precast concrete slab floors. Wellington architect and property developer Mike Cole is president of the Wellington branch of the Property Council & Peter Smith is a structural and civil engineer who consults for Spencer Holmes.

09:20 Russian ambassador to Turkey gunned down 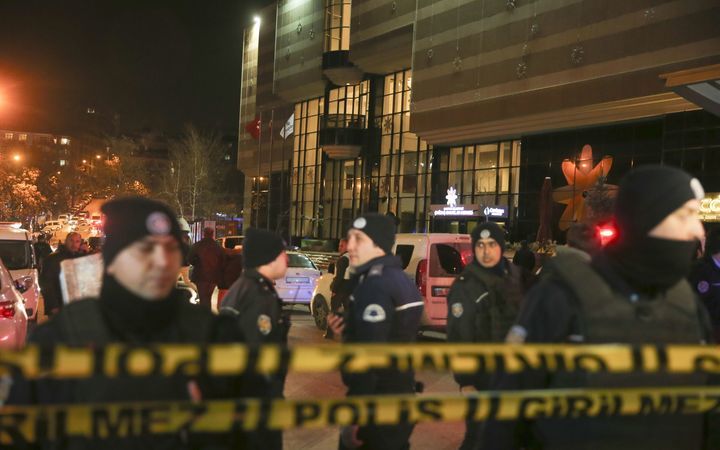 Turkish police in front of the building where the Russian Ambassador to Turkey was shot. Photo: AFP

Russia's ambassador to Turkey Andrey Karlov has been shot dead in the country's capital by a gunman who shouted about revenge for the Syrian city of Aleppo. So how will Russia respond?  Borzou Deragahi is Buzzfeed's Middle East correspondent based in Istanbul. 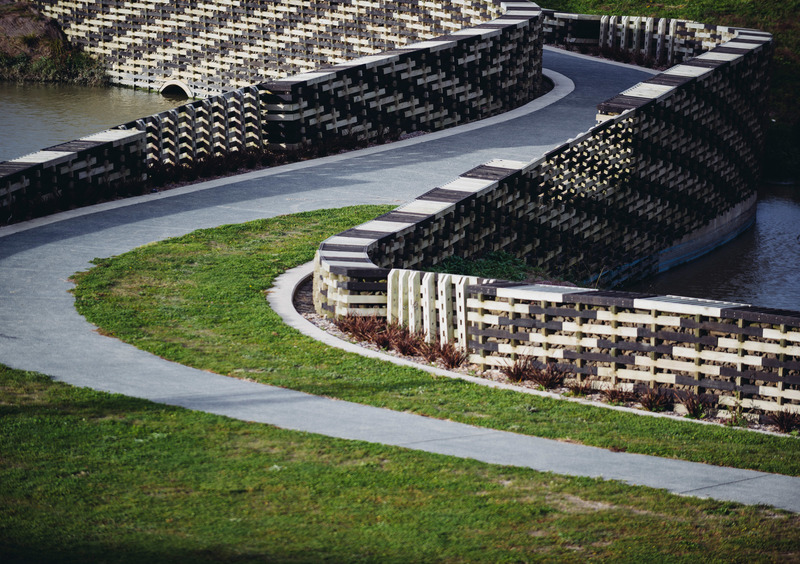 The Kopupaka Reserve in west Auckland is formed around a number of basket-like forms which filter storm water while also providing open space for recreation. 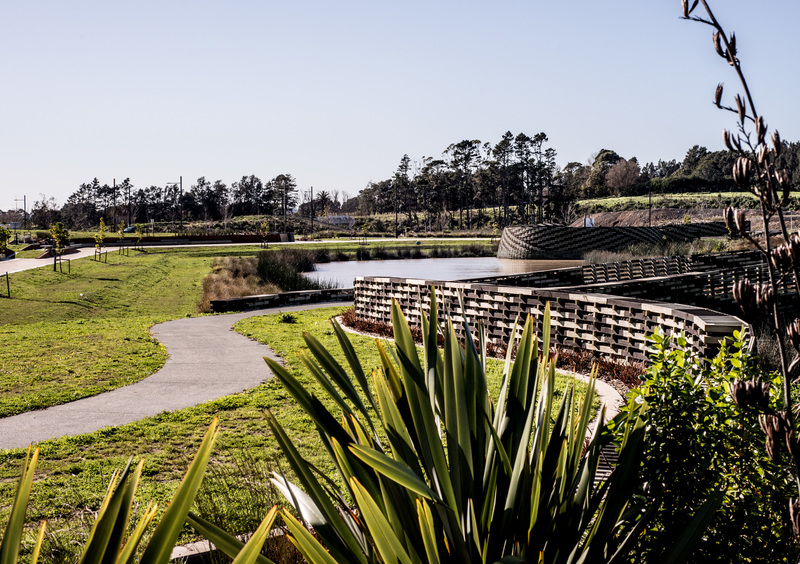 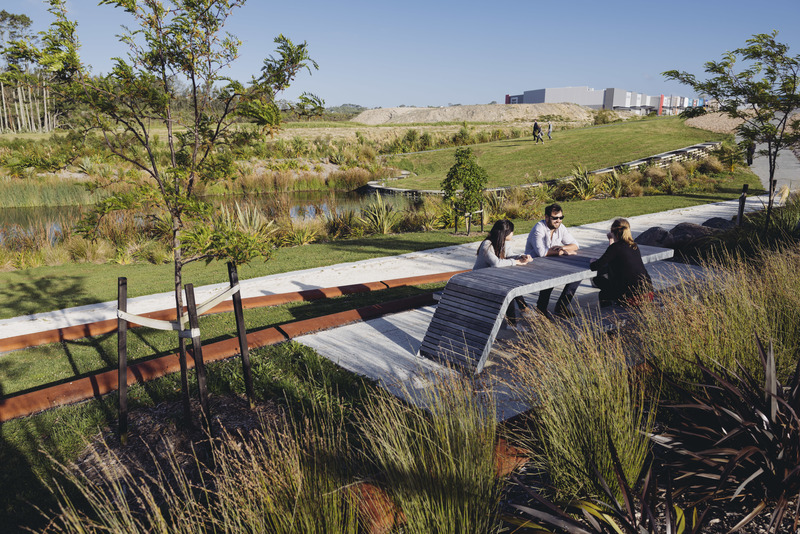 The Kopupaka Reserve in west Auckland. Storm water is one of the biggest contaminants of harbours 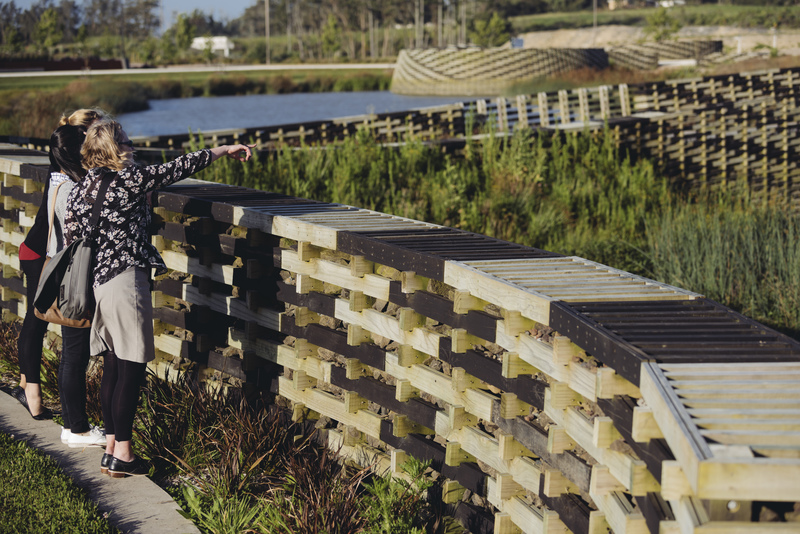 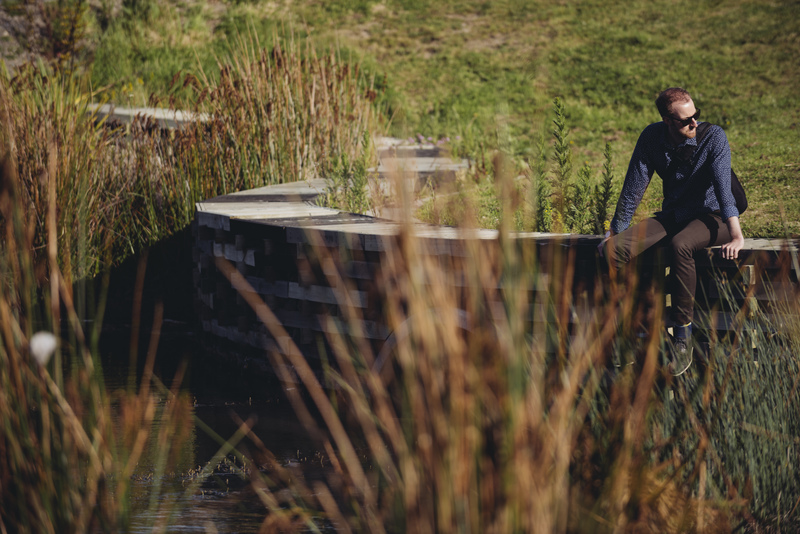 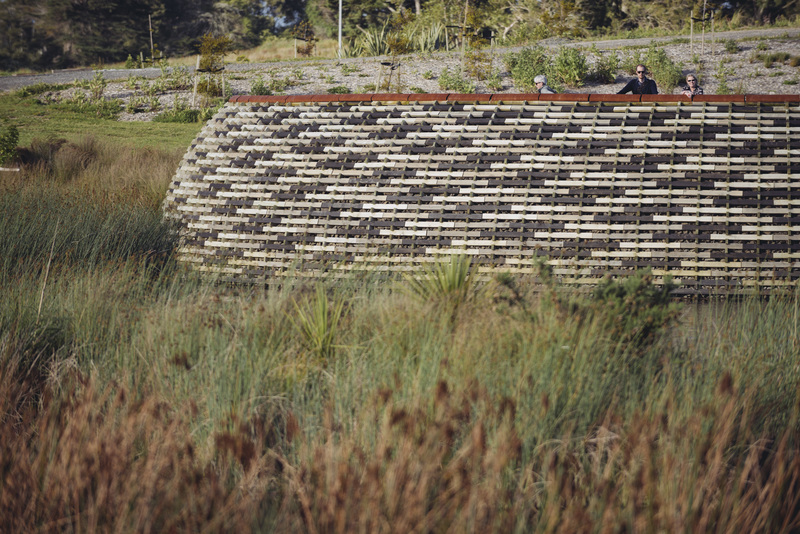 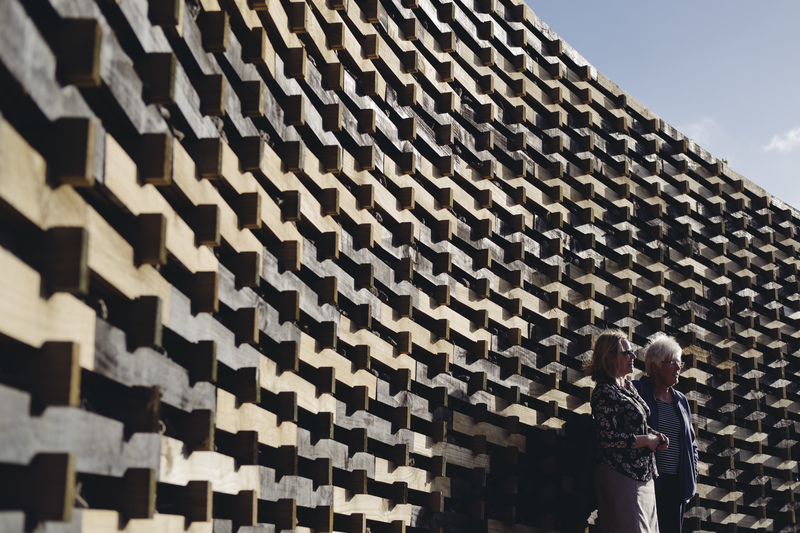 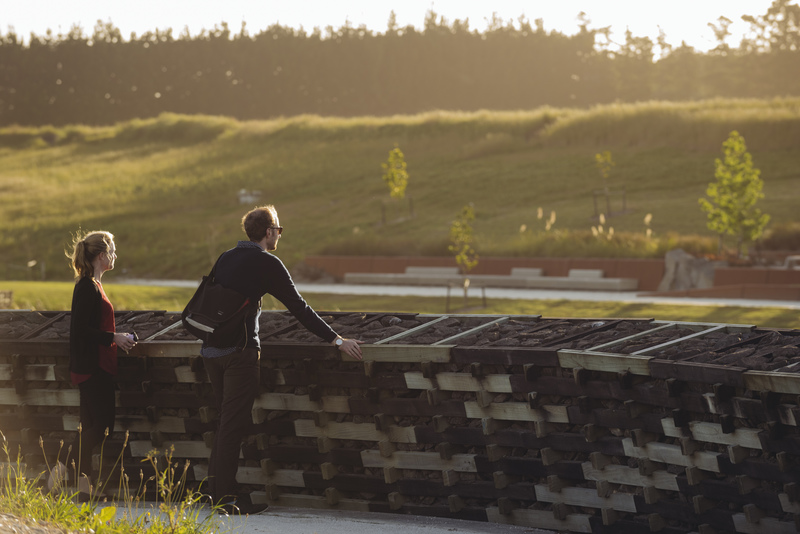 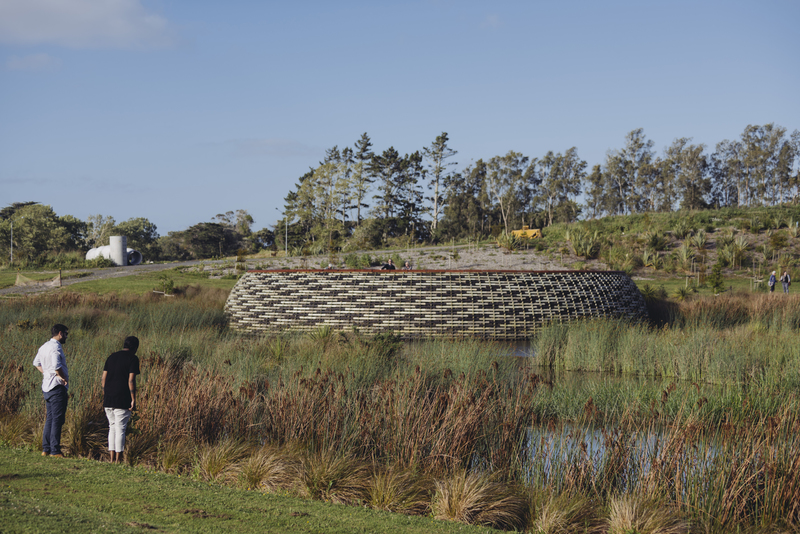 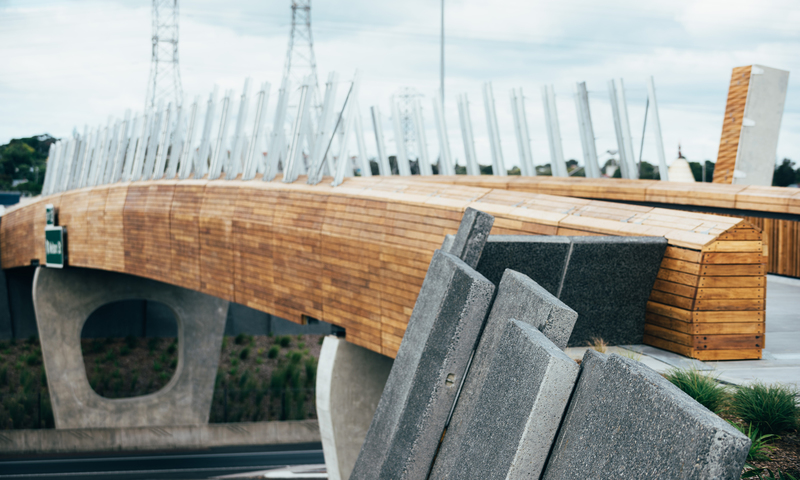 The Taumanu Reserve Bridge in Onehunga has been awarded a World Architecture News transport award. 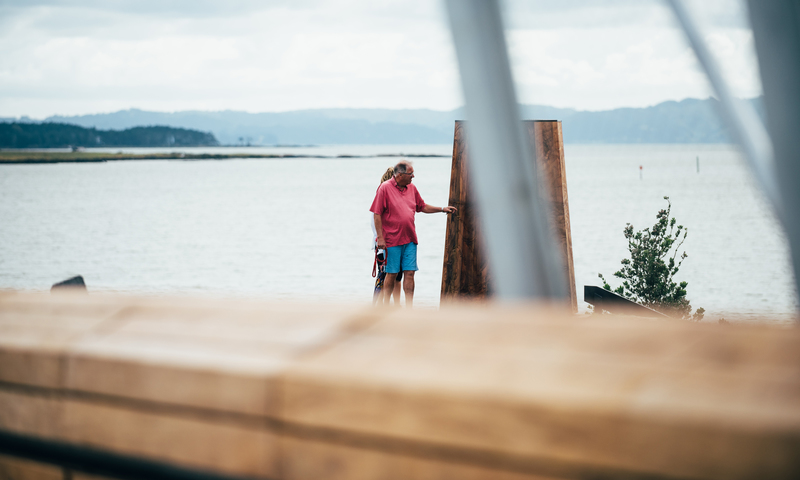 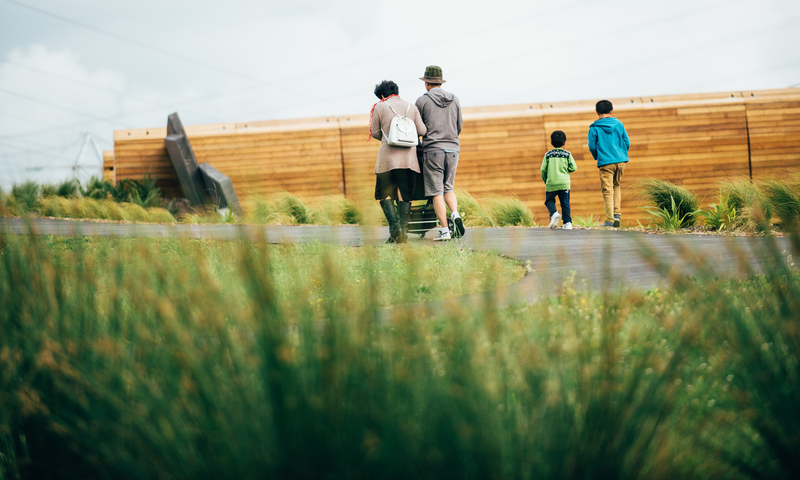 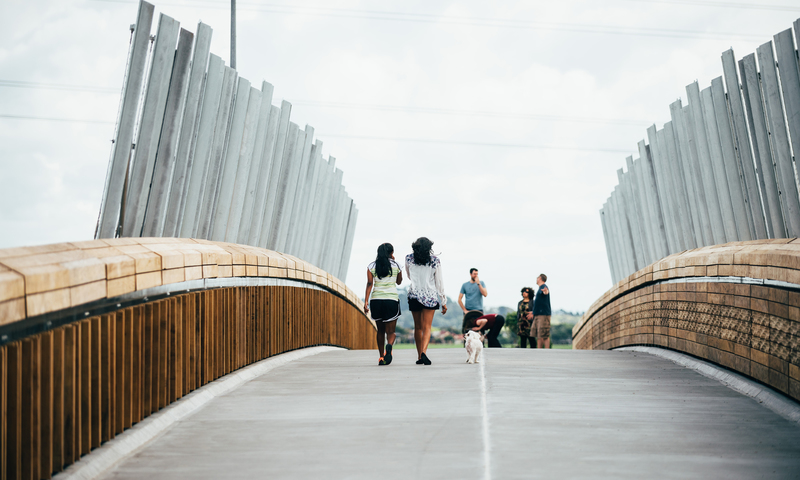 The bridge project made good a promise made to the community 40 years ago . 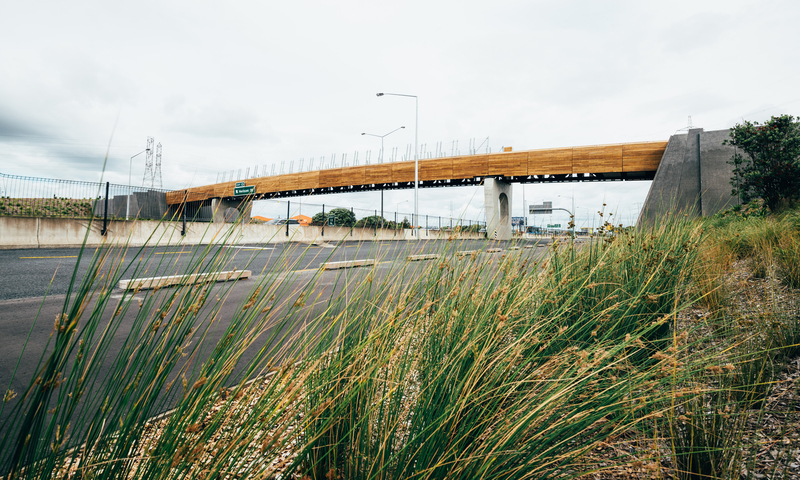 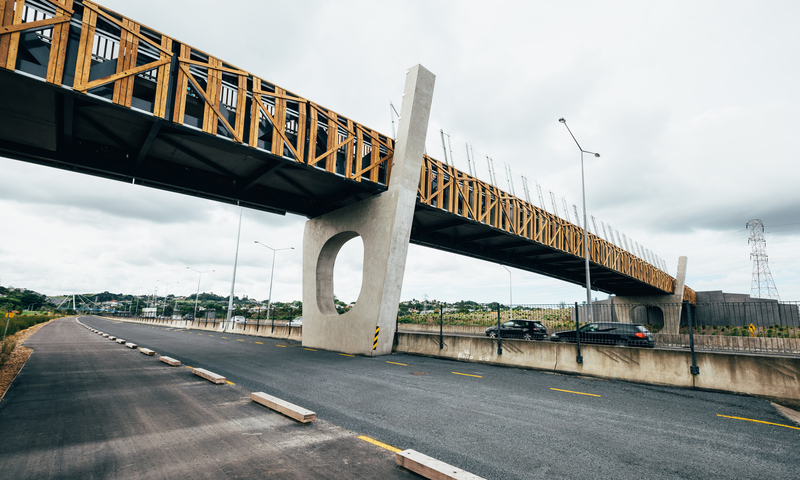 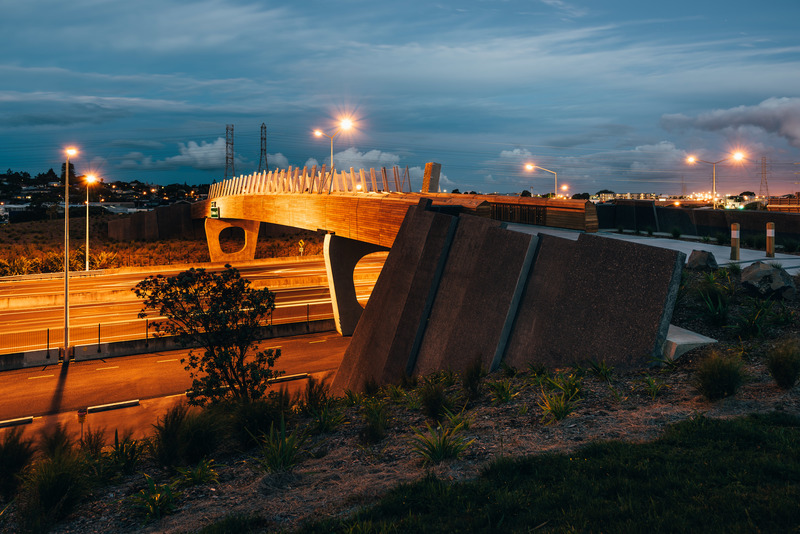 Kathryn Ryan talks to Susan Milligan about the continuing fallout from the US Presidential election, including the FBI now agreeing with the CIA that Russian hacking was aimed at getting Trump elected. 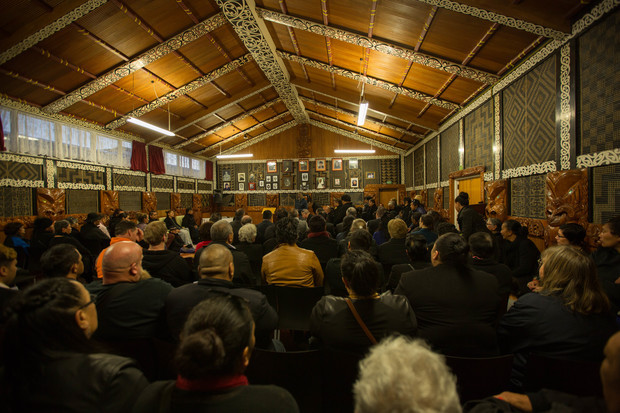 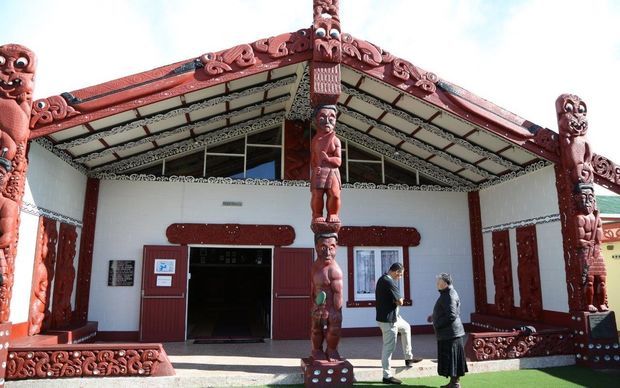 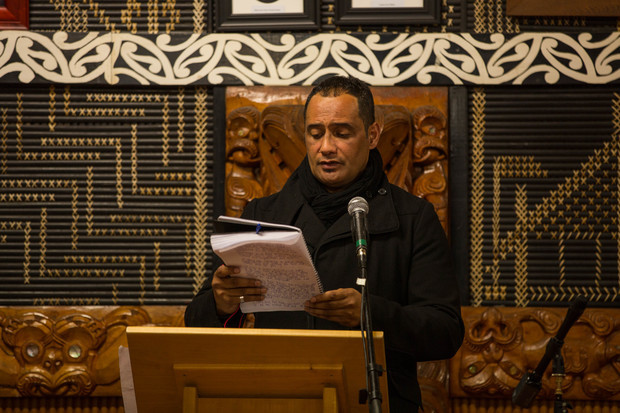 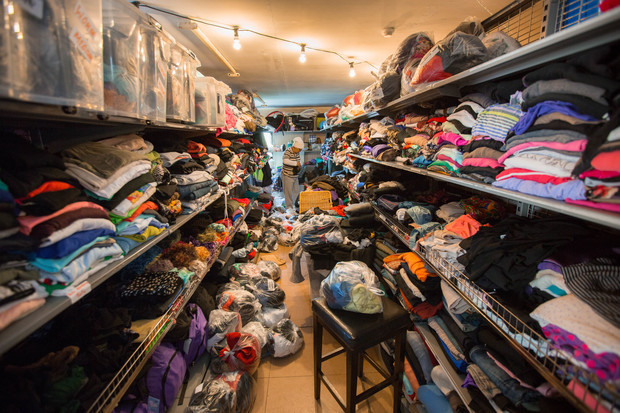 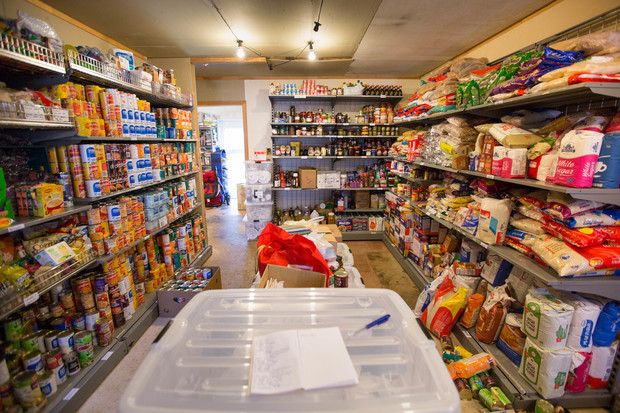 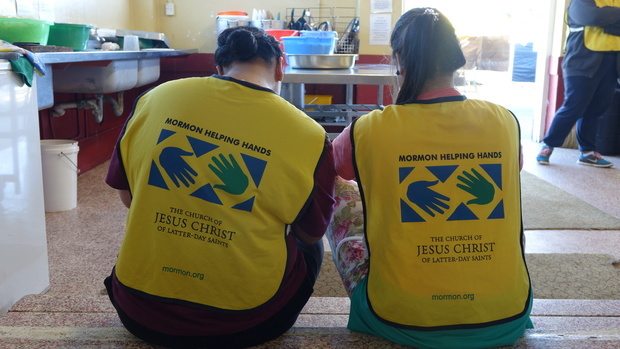 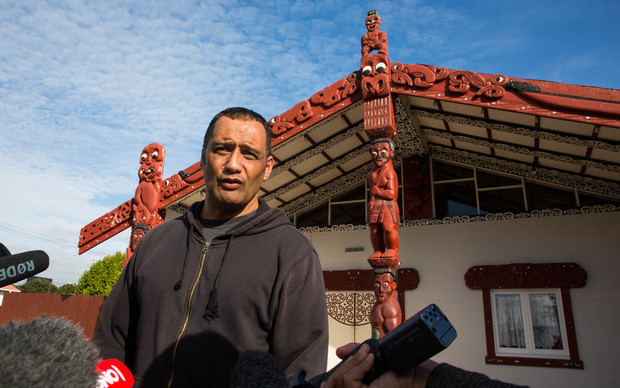 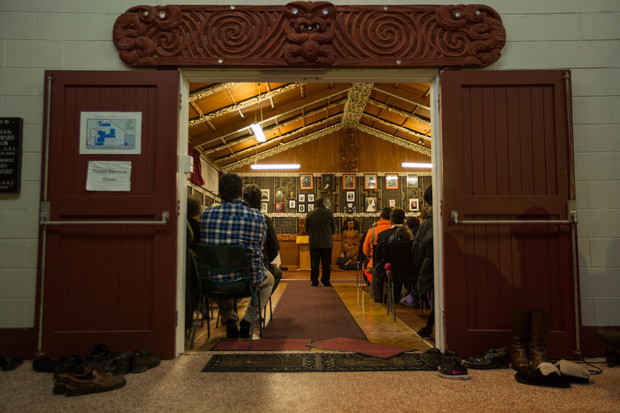 Hurimoana Dennis is the chairman of Te Puea marae at Mangere Bridge in Auckland. this is the marae that opened its doors over the winter and provided a roof over the heads of almost 200 people who would otherwise have been on the streets, or sleeping in garages/ or living in their cars. Hurimoana Dennis reflects on the community of people the marae was able to assist.

Among the topics Kathryn Ryan talks to Rod Oram about, is the Electricity Authority's tweaking of its controversial re-pricing of transmission charges, amid a chorus of opposition. 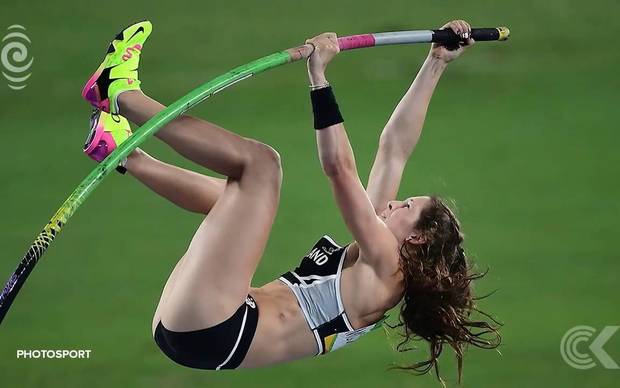 Gavin Ellis on the future of mainstream media, based on the Fairfax/NZME predictions of doom to the Commerce Commission.