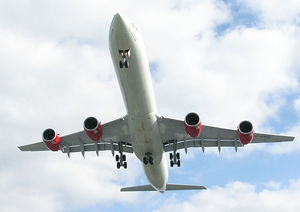 A new study has found thousands of airline passengers are being flown by depressed and suicidal pilots. Findings from an anonymous global survey of 1848 commercial airline pilots from more than 50 countries showed more than 12.6 per cent met the criteria for clinical depression, that's roughly double the New Zealand average. Of this group, 4.1 per cent - a total of 75 pilots - admitted having suicidal thoughts within the previous two weeks. Kathryn Ryan speaks to the author of the study, Dr Joseph Allen, from the Harvard TH Chan School of Public Health and Herwin Bongers - the Medical and Welfare Officer for the New Zealand Airline Pilots Association 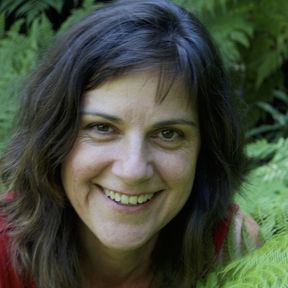 US president elect Donald Trump has been making waves in Chinese politics. 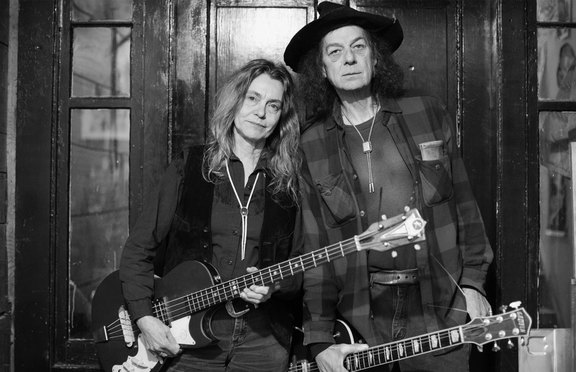 Kathryn Ryan speaks to Toody Cole of American punk rock band Dead Moon fame, who is touring NZ with her husband Fred Cole. Dead Moon's reputation is one of ultimate do-it-yourself American punk rock - before anyone else was doing it. Married for nearly 50 years - the couple started Tombstone Records in 1988 to distribute their records and ran a music store by the same name, to support their family in between tours.

After getting in early to his stocks of Christmas port and brandy, Grant Smithies veers all over the shop stylistically this week, from Taranaki R'n'B to London grime, French-African funk to Dunedin guitar pop, playing some of his favourite tunes of 2016. Expect gems from The Breakaways, Vaudou Game, The Clean, and British producer P. Money.