09:05 Pasifika and Maori school pass rates – are the gaps closing?

The government has set a target to lift NCEA pass rates across the board. By next year, it aims to have 85% of all students with NCEA level 2, and 50% to have gained University Entrance. It is close to achieving both those targets, but how are Pasifika and Maori students faring within that?

Dr Aaron Wilson is a senior lecturer in the School of Curriculum and Pedagogy at Auckland University. Kieran Parsons is from Aranui High School in Christchurch, which has achieved a 100 percent achievement rate of Pasifika students gaining level 2 NCEA.

In the UK where there's been much debate about  British MP's emergency debate in Parliament on the worsening humanitarian crisis in Aleppo. Several MP's spoke out about how Britain's inaction in Syria had shamed the nation.

Kathryn Ryan talks to Cenk Uygur, host and founder of The Young Turks - the single most popular news show on YouTube. Just recently TYT's videos reached a total of 3 billion views. Cenk's also the force behind Wolf PAC, a movement lobbying for a constitutional amendment to get money out of politics in the USA. 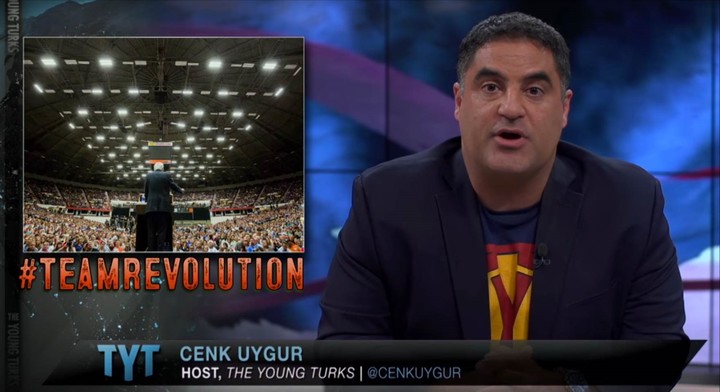 10:35 Book review - "The Transmigration of Bodies / Signs Preceding the End of the World" by Yuri Herrera

Shingle Beach: 4: Something Old Something New by Carl Nixon, read by Gavin Rutherford.

Andy Linton on the folly of having backed-up data but no emergency plan to access it in light of Statistics New Zealand struggle to obtain vital data after its building was damaged in the Kaikoura Quake.

When it comes to intelligence - how much is down to our genes - and where does the rest come from? Kathryn talks with Nathan Mikaere Wallis of X-Factor Education.