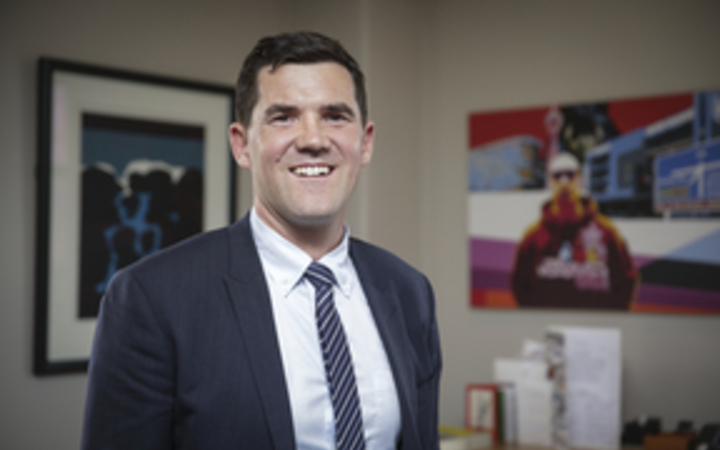 The central city was reopened for business on Tuesday - just one day after what we now know was one of the three biggest earthquakes to hit New Zealand in over a century. The Civil Defence Minister Gerry Brownlee has expressed surprise and displeasure at how quickly the decision was made. Kathryn Ryan talks with Wellington's mayor Justin Lester. 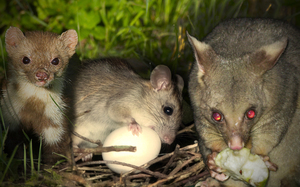 The Department of Conservation and has told the anti-1080 group 100% Pure Taranaki that if they can keep the number of pests in check using traps then it won't go ahead with a poison drop in 2020. Kathryn Ryan talks to the chair of the group Chris Wilkins, who's hoping similar arrangements can be made in other parts of the country.

Kathryn Ryan meets Derry Stovell, one of the co-founders of Gisborne's Terrier Races, where Jack Russells, Foxies and Aussie Terriers compete on the race track, in a fundraiser for local women diagnosed with breast cancer. 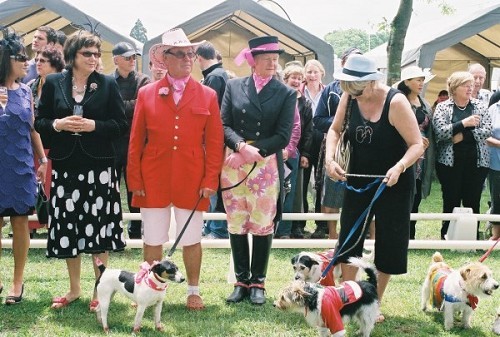 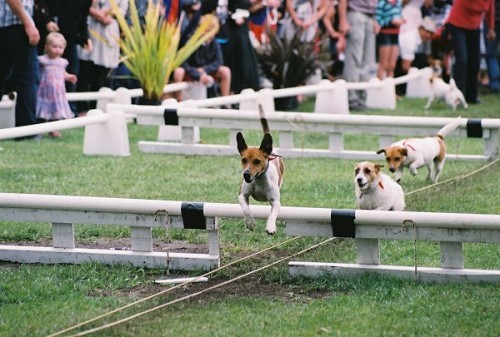 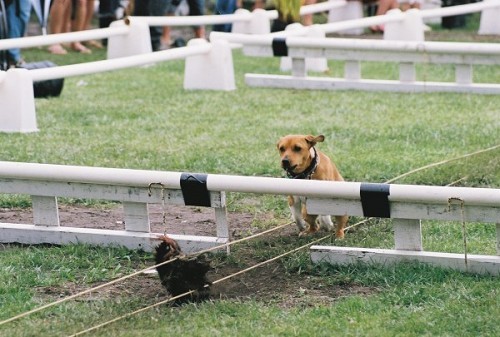 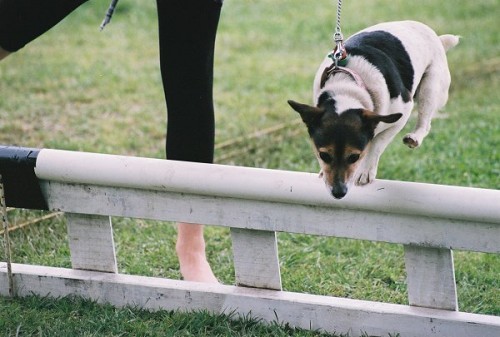 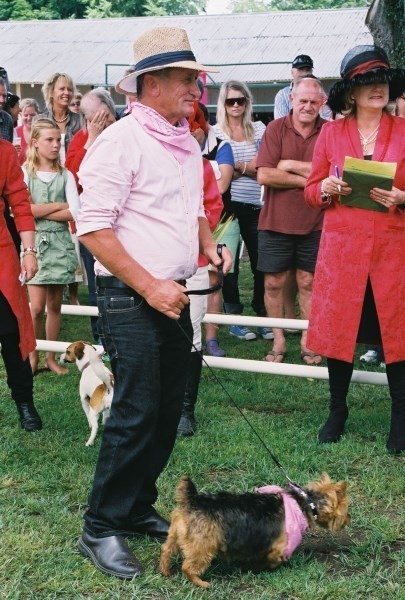 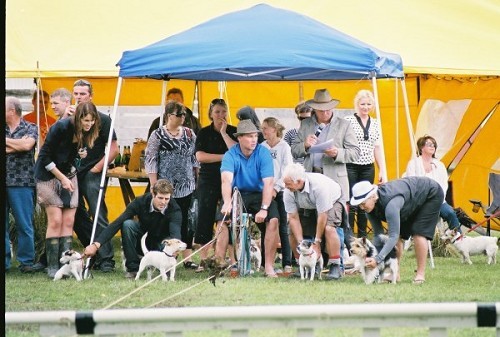 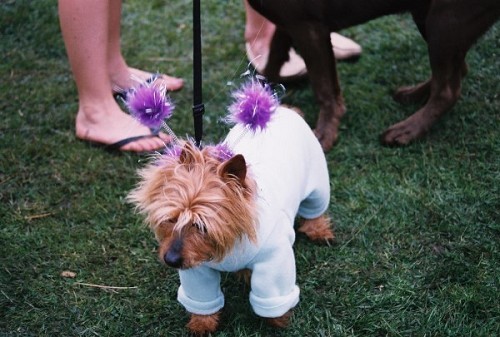 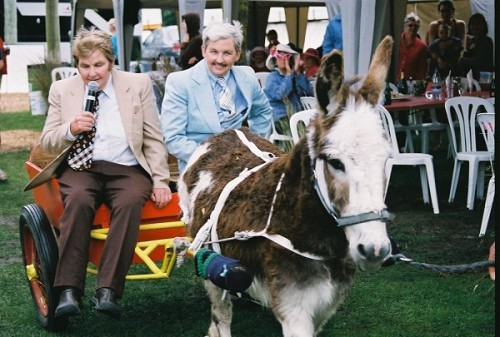 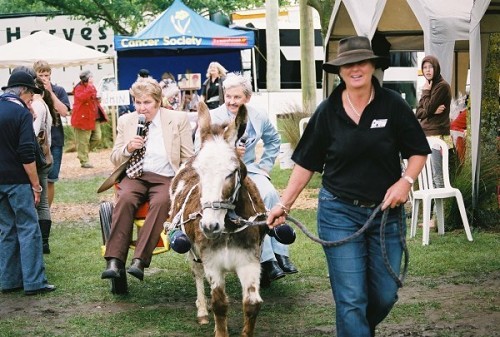 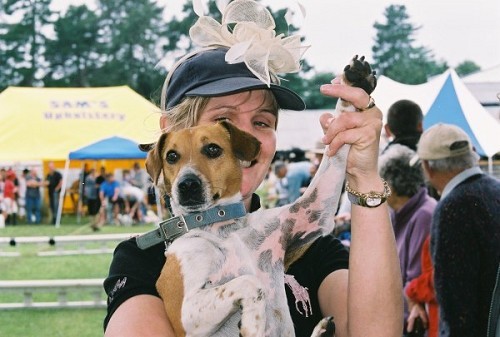 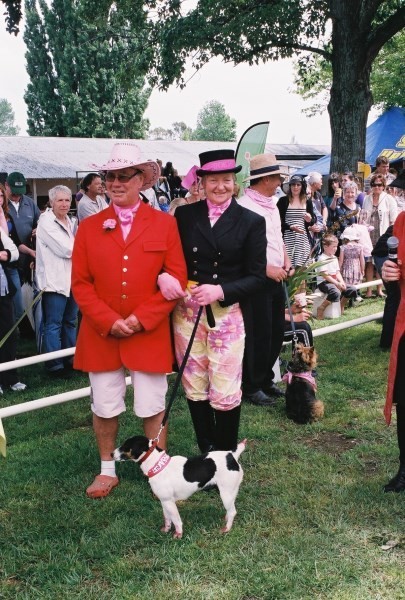 Kathryn Ryan speaks to graphic novel author and cartoonist Dylan Horrocks who has just been named an Arts Foundation laureate. 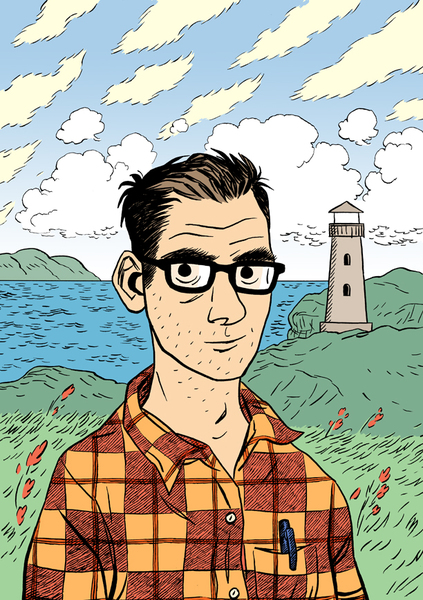 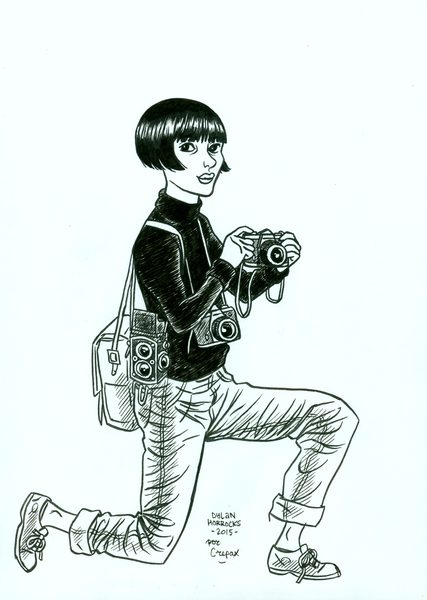 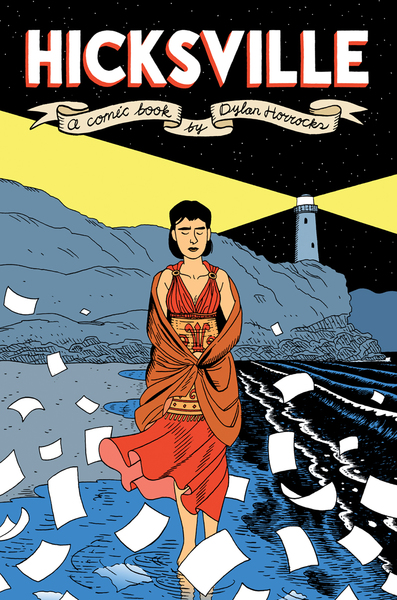 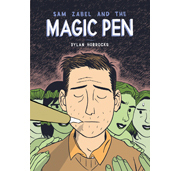 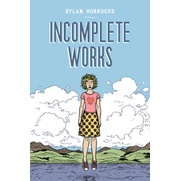 Brendon Telfer on Cricket-Australia's dizzy fall down the test cricket ratings this year, the excitement building around the All Blacks vs Ireland match, and Australia's netball coach hits out at sexist TV executives