09:05 Did Trump out-Trump himself in the last debate ? 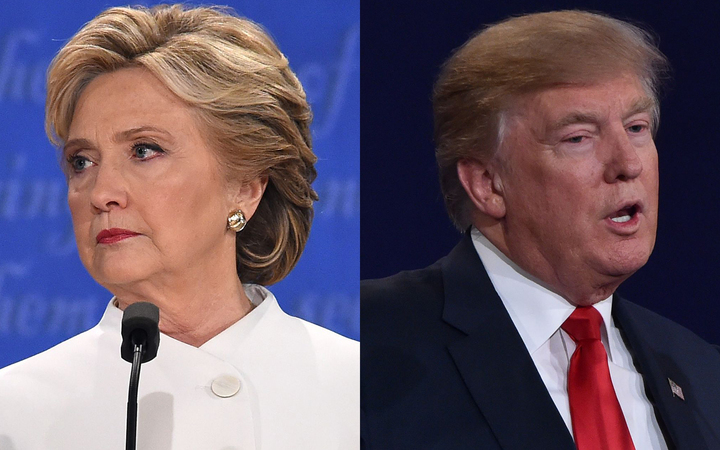 Did Donald Trump hijack his own performance at the third and final US presidential showdown against Hilary Clinton?
Despite a more self assured and polished performance over all by the Republican presidential nominee, the suggestion that he might refuse to accept the outcome of the election is dominating all the headlines.
Republican strategist, Brad Blakeman and Democratic strategist, David Goodfriend discuss. 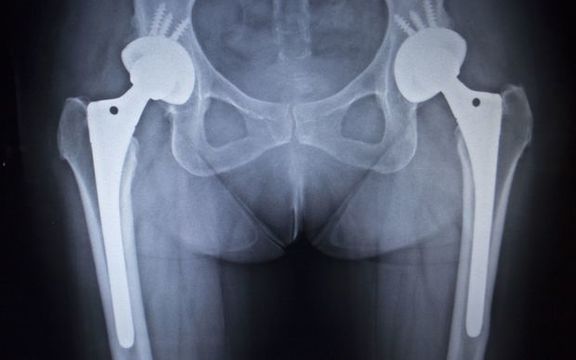 New Zealand recipients of faulty hip implants have lost their bid to sue the multinational giant Johnson and Johnson's subsidiary Depuy for compensation. Nine to Noon talks with one of the claimants, Auckland lawyer, James Elliot.

09:40 What do parents think of the state of the education system? 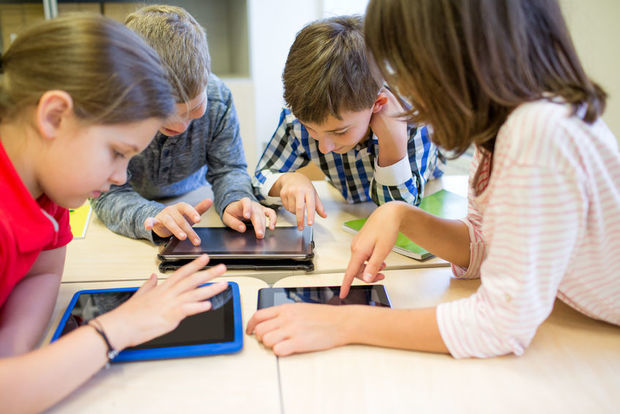 Nine to Noon discusses a new survey of parents which finds many feel their children are not taught how to manage stress at school well. The results are part of a survey of 800 New Zealand parents, grandparents and guardians, by Monash university education researchers, who also surveyed two thousand Australian families. Lynn Freeman talks to  Associate Professor Sivanes Phillipson.

Nine to Noon talks with Statistics NZ's senior demographer Kim Dunstan about the latest population projections. That number is set to hit 5 million within three years, and could reach that sooner if strong migration continues. In the year ended June, the population grew at its fastest rate since the early 60s, with net migration of nearly 70 thousand.

Filipino president Rodrigo Duterte has declared his country will separate militarily and economically from the United States, a long standing ally. Charlotte discusses this and the response in Thailand to the death of the country's King. 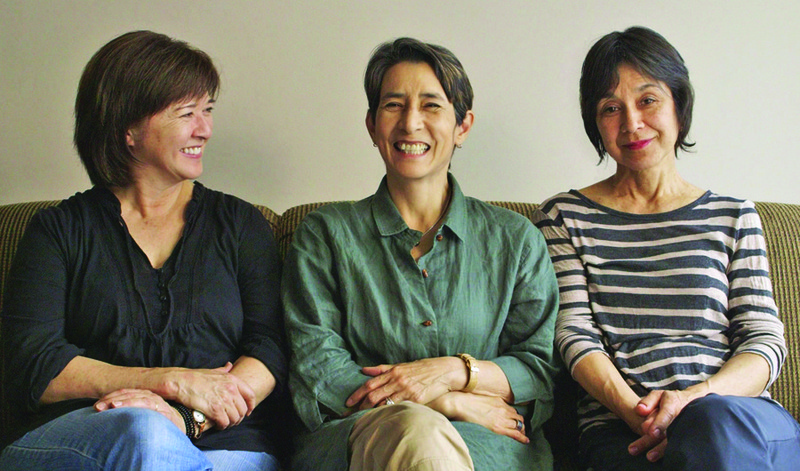 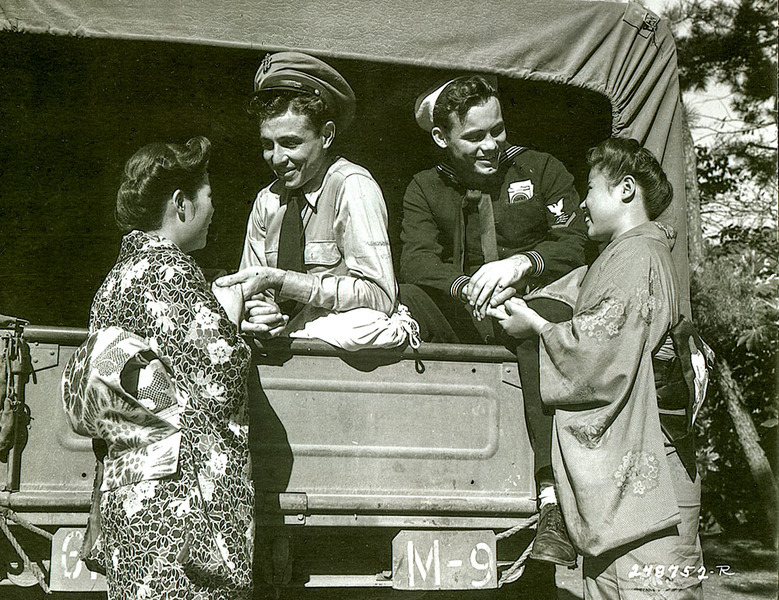 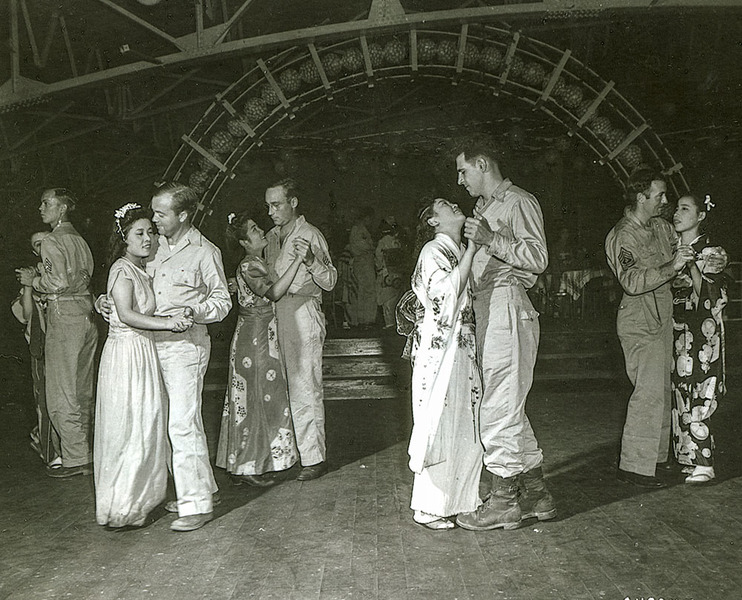 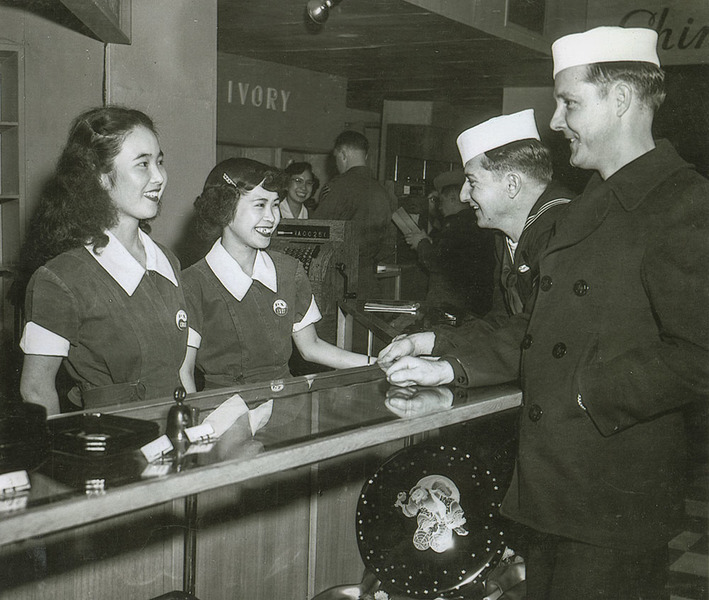 1951 Girls working at the exchange 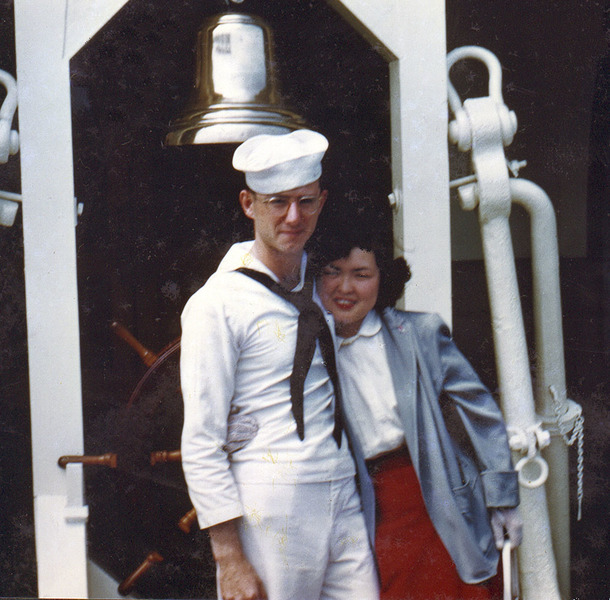 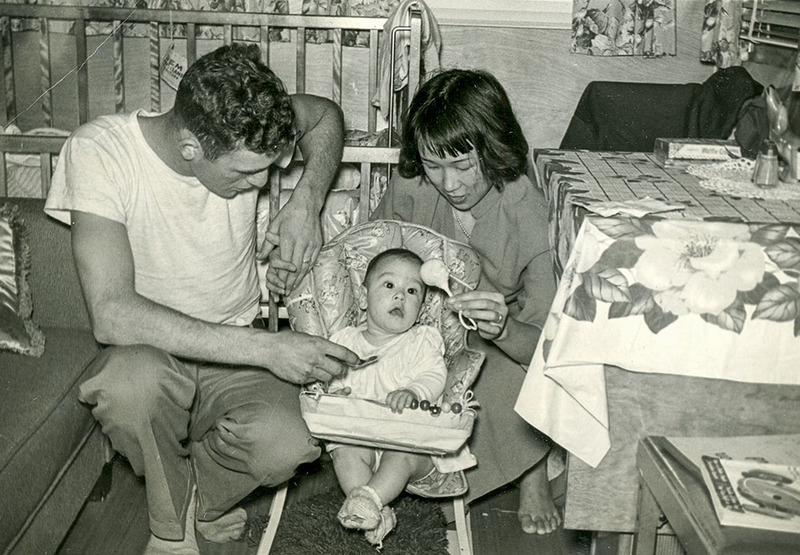 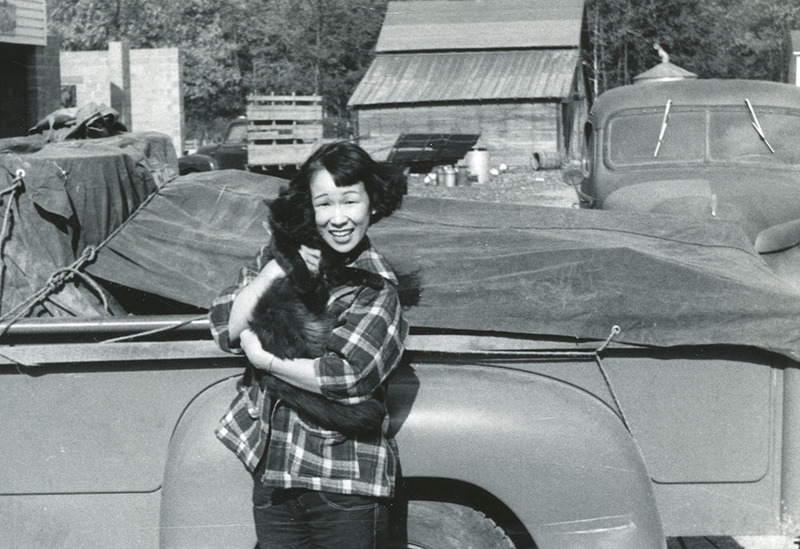 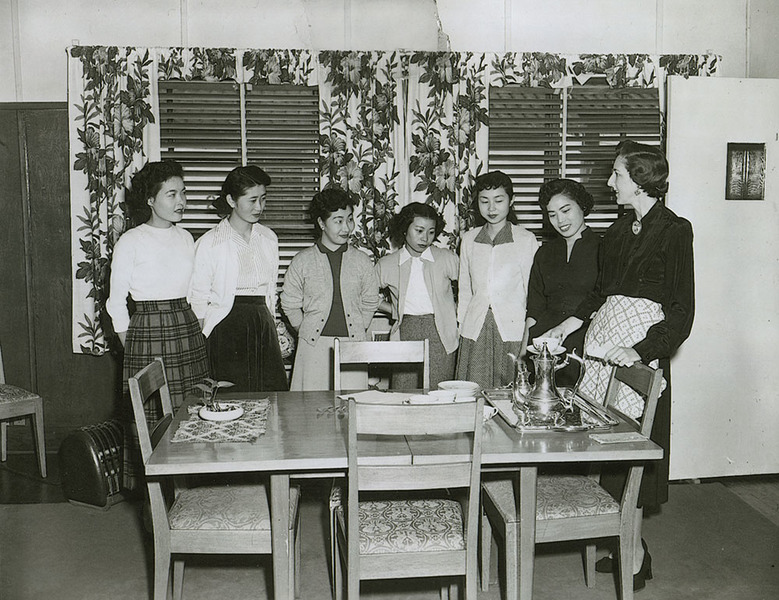 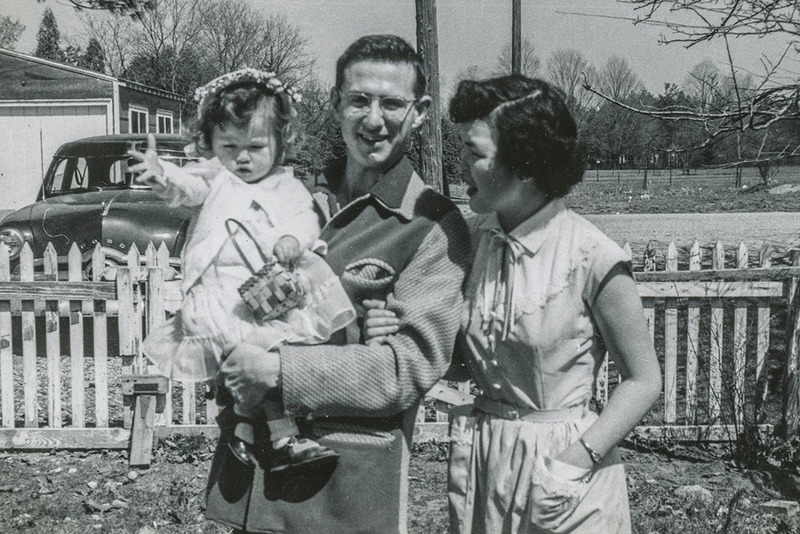 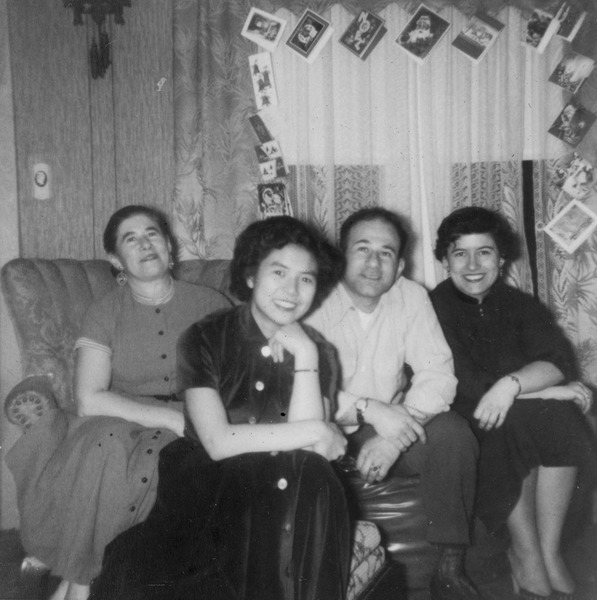 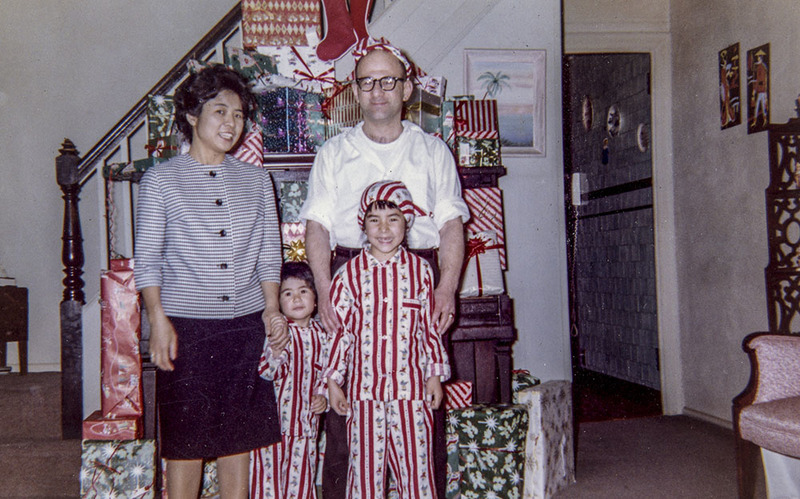 Nine to Noon talks with filmmakers Karen Kasmauski and Lucy Craft about their film Fall Seven Times, Get Up Eight: The Japanese War Brides. Along with colleague Kathryn Tolbert, they trace their mothers' tumultuous journey to America as the young wives of US soldiers and civilians, after World War 2.

Grant Smithies reveals himself to be an overheated fanboy this week with four of his all-time fave Flying Nun tunes from The Chills, The Bats, Straitjacket Fits and Snapper.

The Black Caps scored their first win on tour beating India, Joseph Parker will fight Mexican Andy Ruiz for the WBO world heavyweight title in Auckland in December & Aaron Smith rules himself out of the Wallaby test on Saturday night at Eden Park, but was he persuaded to do so by his rugby bosses?

11:45 The week that was with James Nokise and Michele A'Court