The hip implants, made by Johnson & Johnson subsidiary DePuy, were the subject of an international recall in 2010. 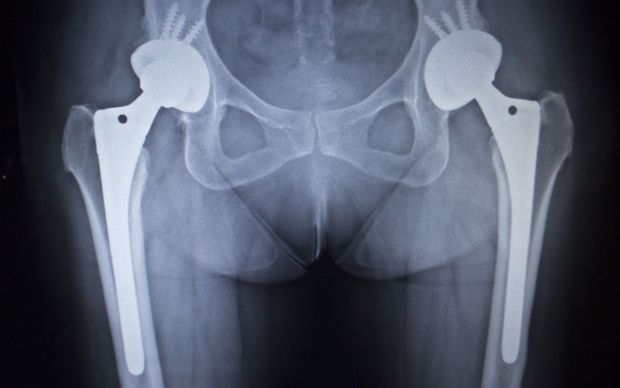 The High Court told 40 patients yesterday the Accident Compensation Corporation Act barred claims for compensatory damages, and they could not sue DePuy.

One of the claimants, James Elliot, told Nine to Noon the case again highlighted the need for the government to take action.

"This issue of these sorts of devices that are coming in in a relatively unregulated way and harming New Zealanders will continue," he said. "That's the broader issue and that needs to be addressed."

He said the battle had already taken a number of years for some people, and doctors still did not know about the long-term health effects of the metallosis and metal poisoning from the metal's failure.

"There's a very simple and logical place for that to be addressed within the Health Select Committee," he said.

Mr Elliot said the matter was "too big to be played with as politics," and offered to sit down with the Health Minister Jonathan Coleman to review the facts.

"We took this issue to the Health Select Committee and tried to get them to investigate ... and under Health Minister Tony Ryall, at that stage, it was voted down.

"I implore them to have another look at this issue because this issue is not about necessarily these particular group of patients, it's about all New Zealanders and all patients in New Zealand in the future who might suffer from this sort of conduct again because it hasn't been addressed correctly."

The claimants could still seek exemplary damages, which has a much higher bar, and any penalty would aim to punish and deter DePuy's conduct.

On exemplary damages, Mr Elliot said that aspect of the legal challenge would continue, and while exemplary damages were a higher bar the case would have the advantage of looking at how the case was handled in courts around the world.

"That conduct is deplorable in terms of many of the things that've been found," he said.

The company and the Minister of Health have been approached for comment.