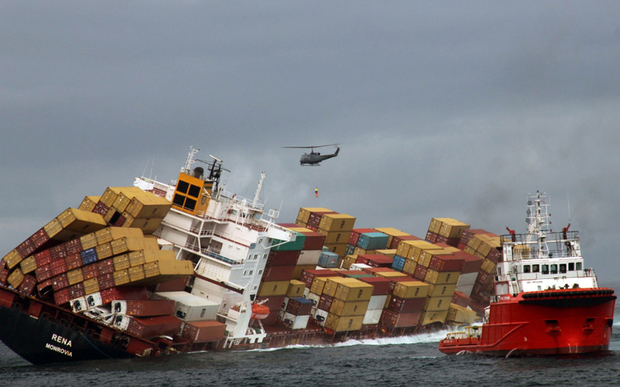 A ships captain with forty years experience at sea, says it's about time something's being done about the hold foreign skippers have on jobs in New Zealand. Immigration officials are considering changing rules that allow skippers and officers from overseas working on vessels here. Nine to Noon speaks to master mariner Captain Kevin Judkins. 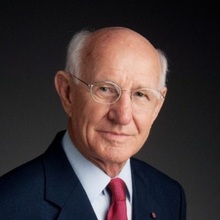 World-renowned New Zealand virologist Professor Robert Webster is a pioneering virologist who helped identify the avian strain of influenza. Based at St Jude Children's Research Hospital in Memphis, he's delivering a lecture tonight at Auckland University on the likelihood of a lifetime innoculation against the flu virus. His visit here is sponsored by the University of Otago's Webster Centre for Infectious diseases. Lynn Freeman talks to Professor Webster about ever-mutating flu strains as well as the rampant spread of the Zika virus. Other lecture dates in Wellington, Christchurch and Dunedin here

09:30 Study of dead seabirds finds a third had eaten rubbish 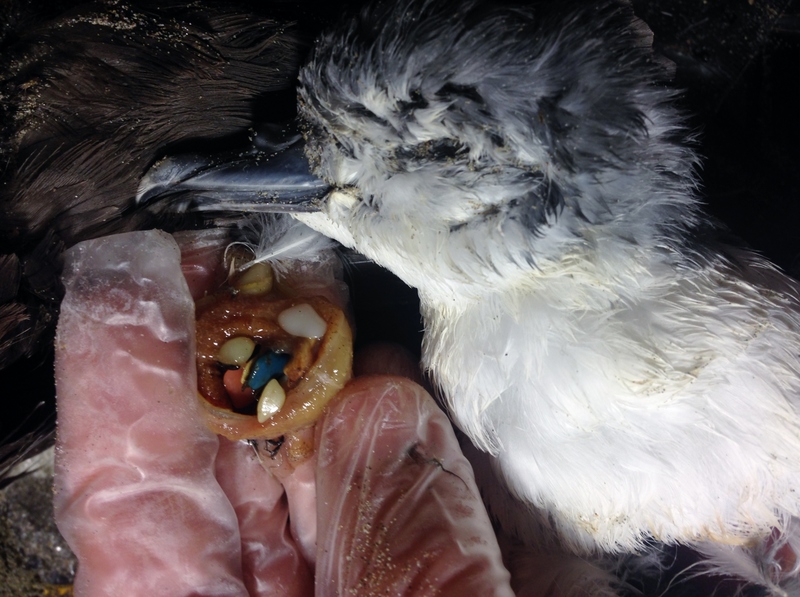 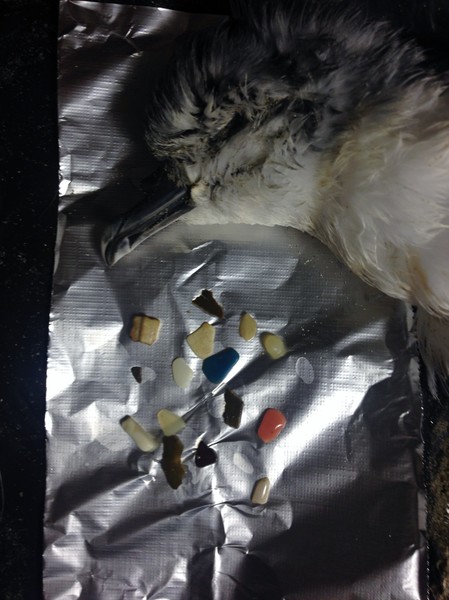 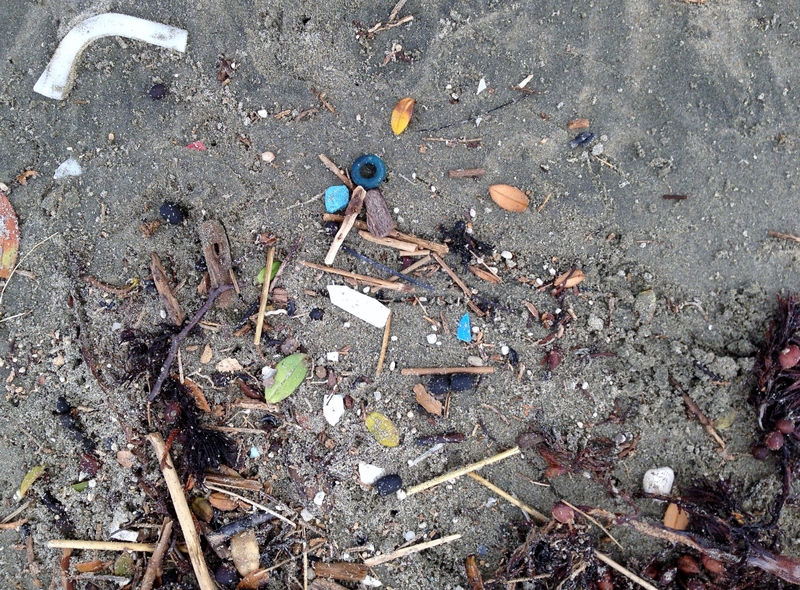 A new Australian study which found a third of dead seabirds studies had eaten rubbish, including plastics, polystyrene, rubber, balloons and fishing gear. The study, done jointly by researchers at the Universities of Tasmania, Queensland, and Australia's crown research institute, CSIRO,  examined the intestines of 378 birds across 61 species. Lynn Freeman talks to lead investigator Lauren Roman, who is in New Zealand where she's been dissecting dead birds as part of a project with the Ornithological Society.

From the US, Susan Milligan with an update on Hillary Clinton's health, and whether North Korea is a hot US Presidential campaign topic.

Sian Evans is a social historian and her latest book focuses on six women who she says changed society post world war one. The book called Queen Bees looks at how these extraordinary women who pushed the boundaries and whose influence is still felt today. 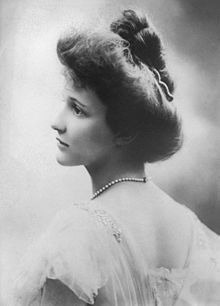 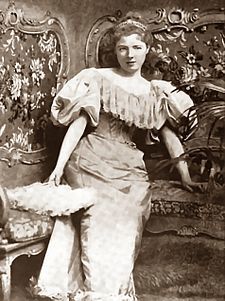 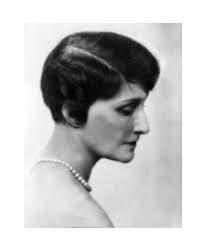 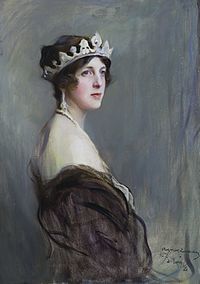 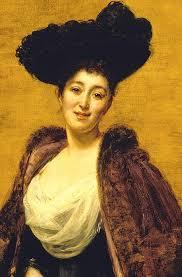 Rod Oram on his research for his new book Three Cities  which took him to Beijng, London and Chicago to look at how to make economics, politics and technology work.

11:30 The changing demography of sport

Nine to Noon talks to demographer Paul Spoonley of Massey University, who says a diversifying population is changing sport. 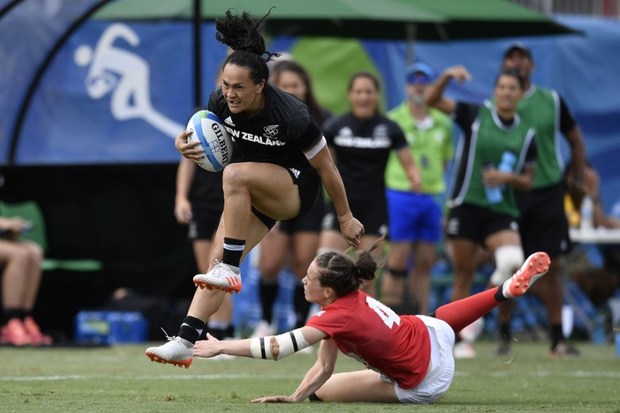 Gavin Ellis on media matters, including the joint venture between RNZ and AUT to produce last week's Auckland mayoral debate, and a 24 page feature in NZ Geographic shows the power of narrative long-form journalism.