Nine To Noon for Wednesday 14 September 2016 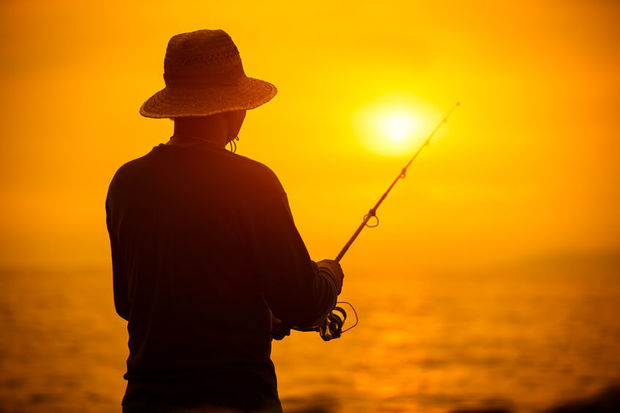 A new report by a right wing think tank says better management of recreational fishing is needed and recreational fishers are part of the problem for depleting fish stocks. Nine to Noon speaks to NZ Initiative report author Dr Randall Bess, and Geoff Rowling, president of the lobby group Our Fishing Future which aims to promote and protect responsible recreational fishing.

09:20  Is the overhaul of family violence laws just window dressing? 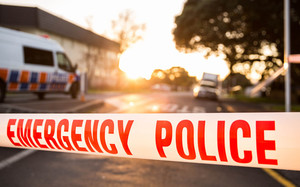 Anne Stevens is the criminal lawyer who acted for Dunedin mother, Katharine Webb, whose two children were fatally shot by their father Edward Livingstone, before he killed himself. She says Government proposals to create new offences and tougher sentences for non-fatal strangulation and assault are just window dressing. 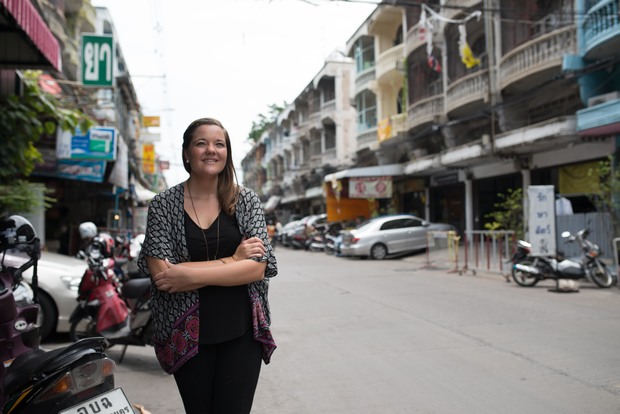 Carter Quinley on the streets of Bangkok Photo: supplied

Human trafficking is the fastest growing criminal business in the world. Carter Quinley has spent the majority of her life in Thailand, and a large part of that fighting human trafficking. The 27 year old has worked with the Anti-Human Trafficking Division of the Thai Police, and also helped set up the Freedom Collaborative which helps anti-trafficking experts share information on-line.

She says the stereotypical trafficking image held by countries like New Zealand, no longer paints a true picture of the problem. She's in New Zealand this month to speak about Tearfund's Live Below the Line initiative.

Andrew Froggatt uses his unique talent of horse whispering to get the animals to teach people about their own behaviour, with stunning results.

He speaks to Lynn Freeman about his business Lead the Way which has helped people from troubled teens to All Black coaches. His book The Horse Whisperer has just been released. 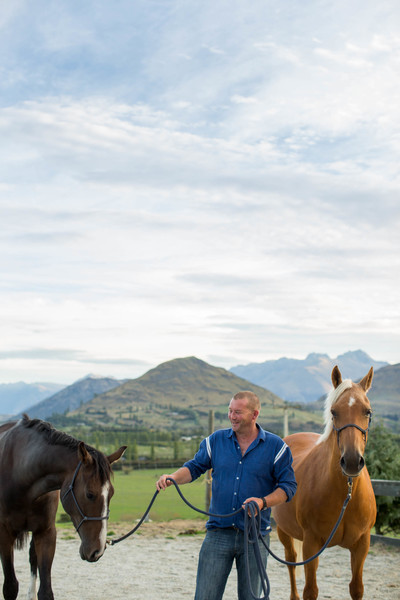 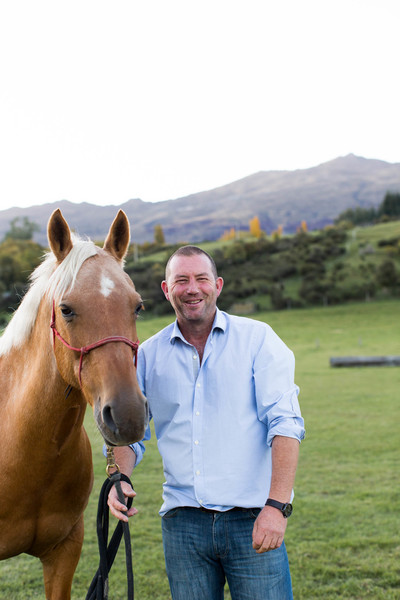 Marty features the music of the recently deceased King of Ska, Prince Buster. 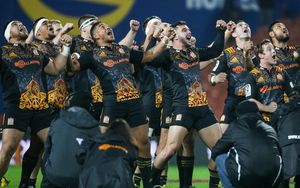 The reputation of NZ Rugby and the Chiefs has taken a considerable hammering of late. First for allegations of abusive behaviour towards a woman hired to strip for the club, and then for a failure to investigate the claims independently. What can be done to change the sport's off-field culture ? Catharine Lumby helped out the NRL following allegations of sexual assault by Canterbury Bulldog players in 2004.

Dr Siouxsie Wiles discusses new research suggesting how drunk you feel depends on your mates, an experiment showing bacteria becoming resistant to an antibiotic in just 11 days, and she debunks the 5 second rule.