With 19 small towns around the country facing the prospect of losing their Westpac banks - sometimes their only bank - several will today hold protests against the proposals. The Australian-owned bank  - which turned a 920 million dollar profit in the last financial year - is  considering closing 19 branches across the country, many of them in remote rural areas. Today there will be protests outside some banks including in Waikanae on the Kapiti Coast, Ranfurly in Central Otago and Fairlie in the Mackenzie Country. Westpac is expected to decide by the end of September, which branches will be closing. The Mayor of Central Otago District, Tony Lepper and Matamata-Piako District Mayor Jan Barnes who says she's been working with Westpac on a Plan B for Te Aroha - which is also facing losing its Westpac branch. 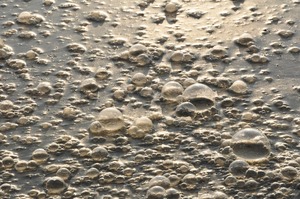 Matt Silver is the chief executive of Cambrian Innovation, a waste water processing company that's using electrically active bacteria which eat waste and produce electricity as a byproduct. In fact they can produce so much power that under ideal conditions they are not only are able to run the plant, they can even feed extra electricity back into the grid.

Adult colouring books have recently been all the rage, now it's time for the dot-to-dot books from our childhood, though with slightly more involved pictures. We talk to graphic designer, Thomas Pavitte who designs a set of dot to dots around quite intricate pictures. He also designers querkles, which is colouring in by numbers. 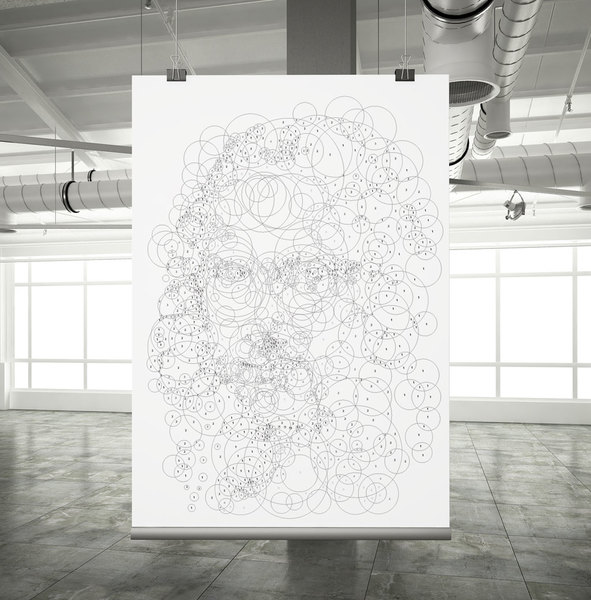 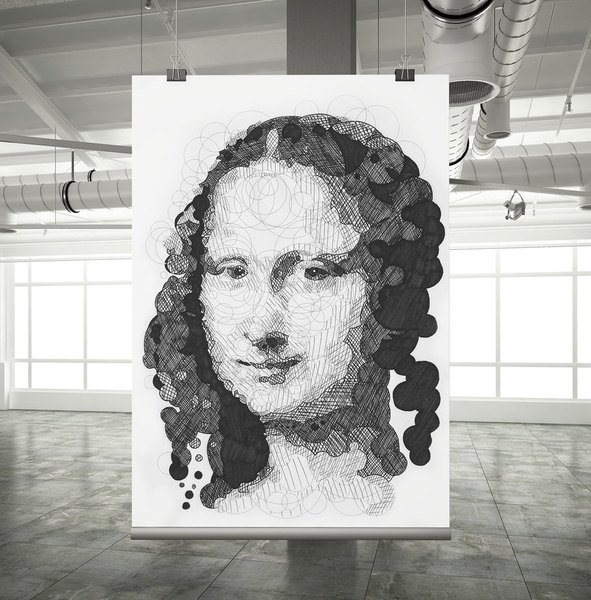 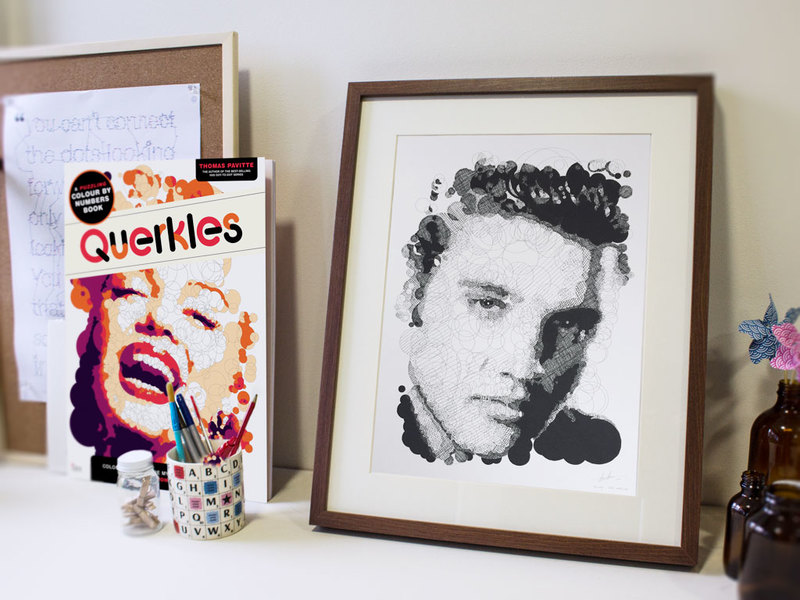 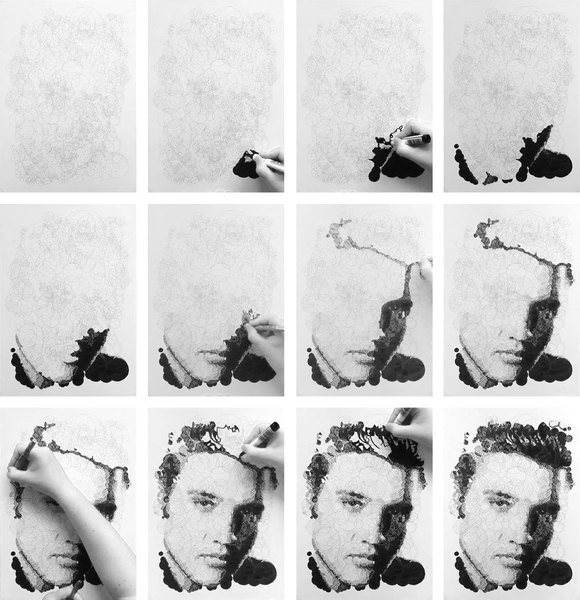 North Korea has been making rapid progress in its missile development programme. How much of a concern is it? Myanmar is hit by a 6.8 magnitude earthquake. 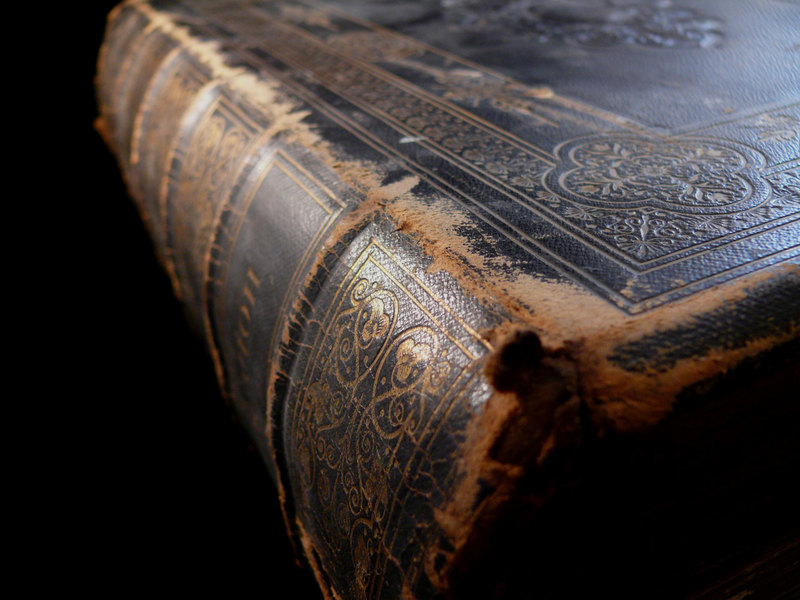 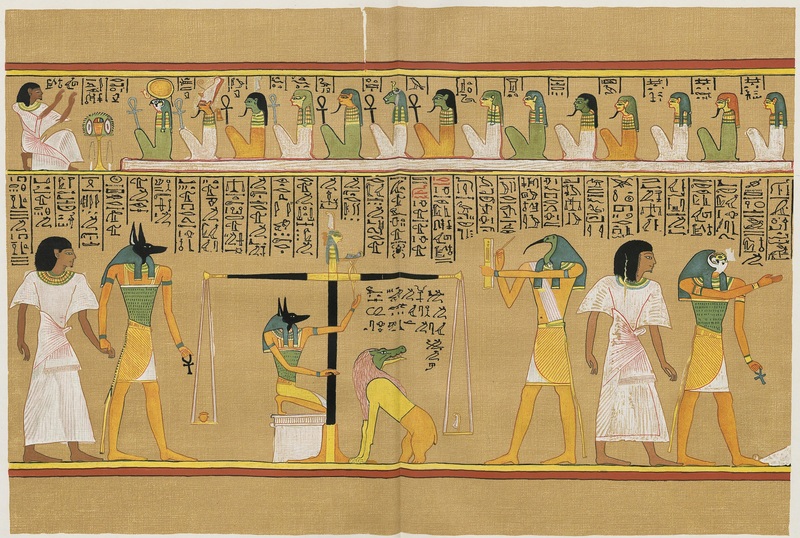 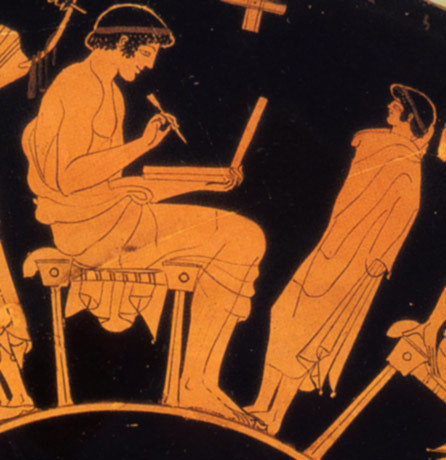 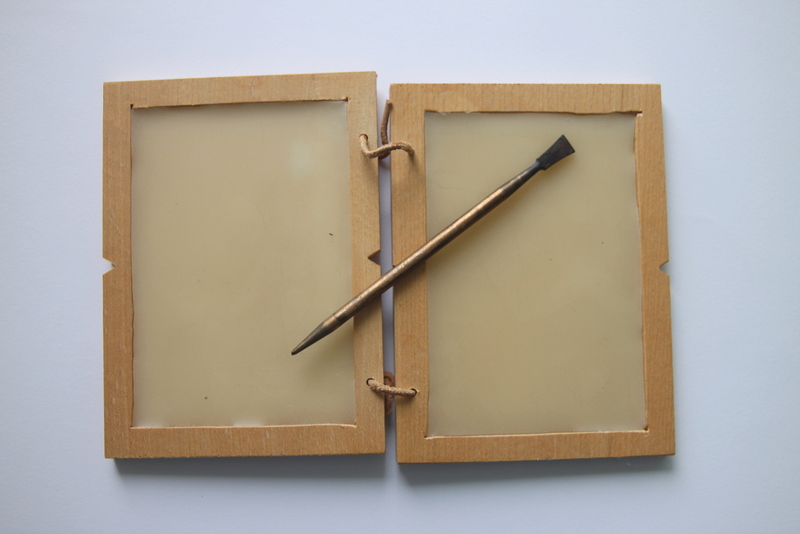 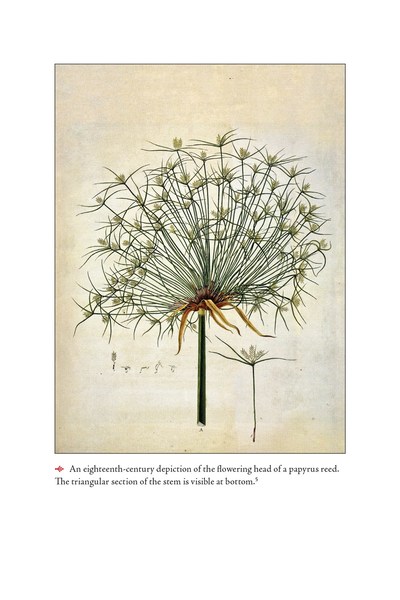 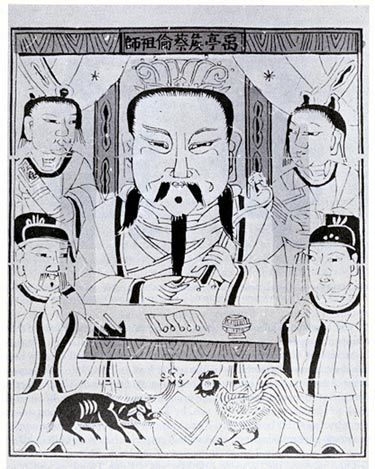 Cai Lun, the Chinese eunuch who is said to have invented paper 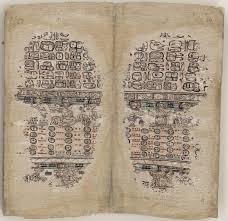 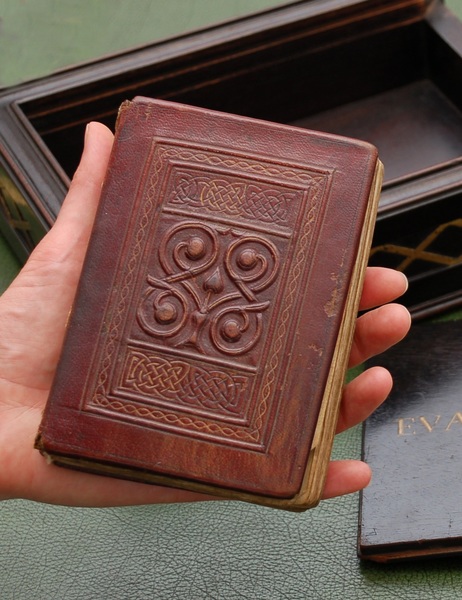 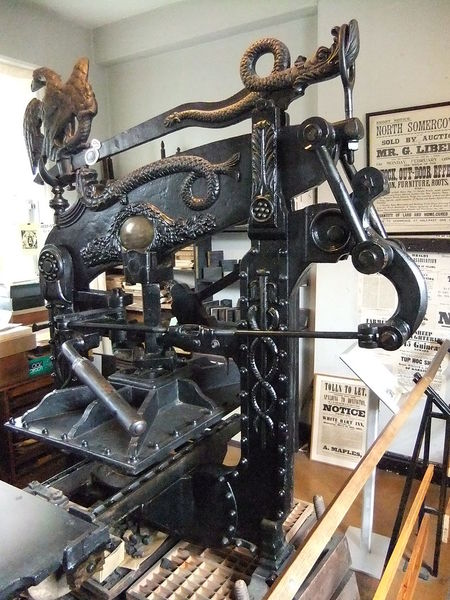 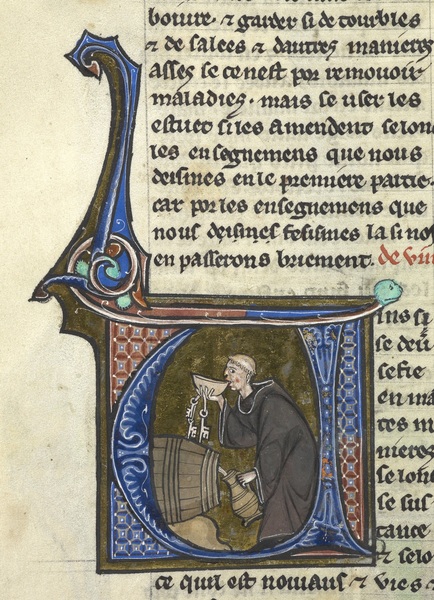 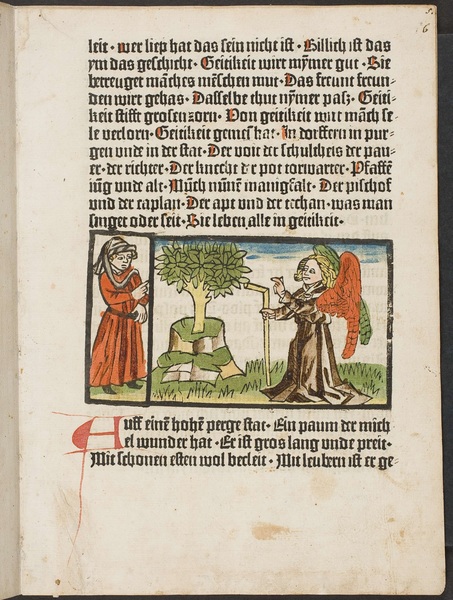 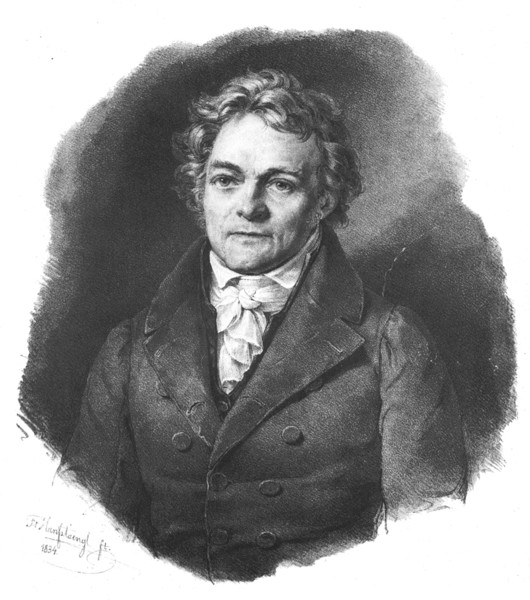 After a thousand years as the world's most powerful medium, does the book still reign supreme ?
Nine to Noon talks to Keith Houston, about the weighty, living artifacts that you can hold, hoard or flick through, but shouldn't over-look.

The Right Thing, a short story by Claire Baylis read by Nick Blake.

His mum calls him Brian, but we know him as Kid Congo Powers- former member of The Gun Club, The Cramps and Nick Cave's Bad Seeds. He plays in NZ with his band the Pink Monkey Birds next weekend, and Grant Smithies previews his most recent album, alongside tracks new and old from 60s Chicano band, Thee Midnighters, and Simon "Herriot Row" Comber.

Brendan Telfer returns from Rio with his assessment of the Olympics, and the All Black team is named for Saturday's test against the Wallabies.