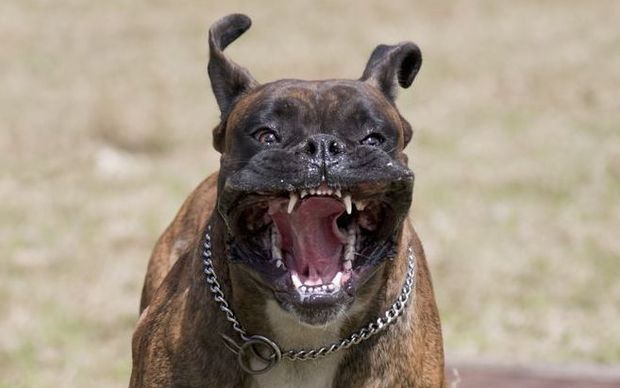 More than 3000 menacing dogs were euthanised in Auckland last year, compared with 48 in Wellington. Auckland dog control officers say there could be 25,000 unregistered dogs living in various parts of the city that they have no contact with. Nine to Noon speaks with Geoff Keber, the council's manager of Animal Management and Les Dalton, President of the NZ Institute of Animal Management.

With the recent sign off of Auckland's development blueprint, the heat is on to get the planning and design stages right. Auckland now has a new single set of planning rules to manage the city's future growth. Dr Lee Beattie from  Auckland University's School of Architecture explains the need for good design when building new homes and developing neighbourhoods. 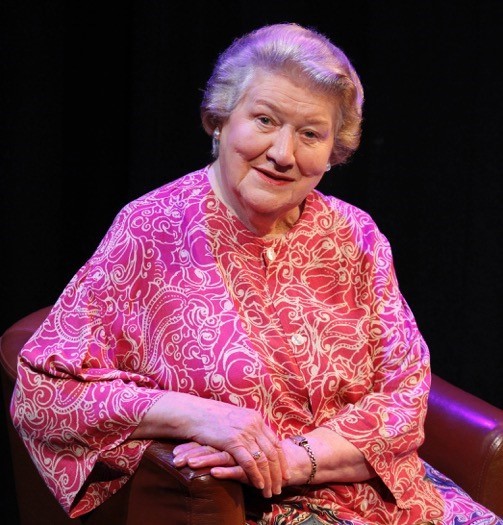 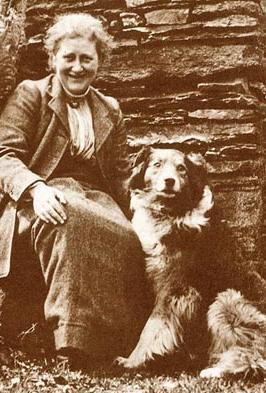 Beatrix Potter and Kep in 1915 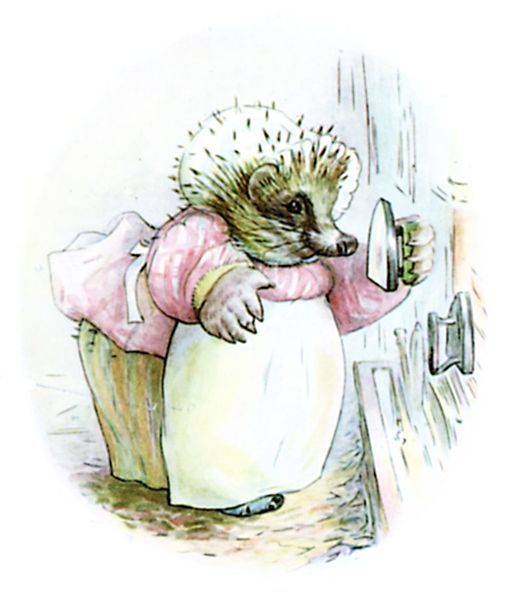 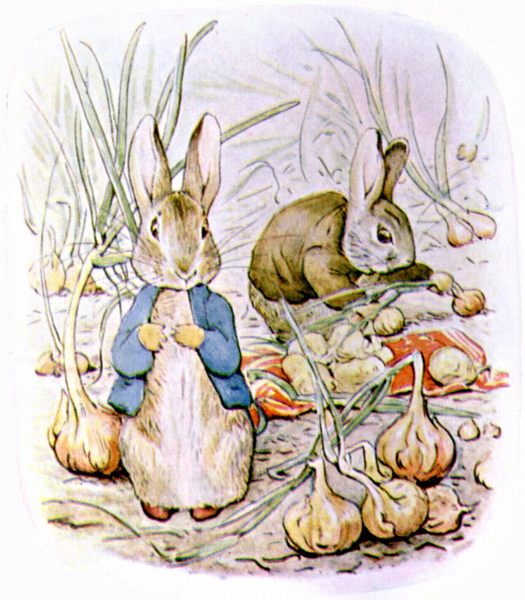 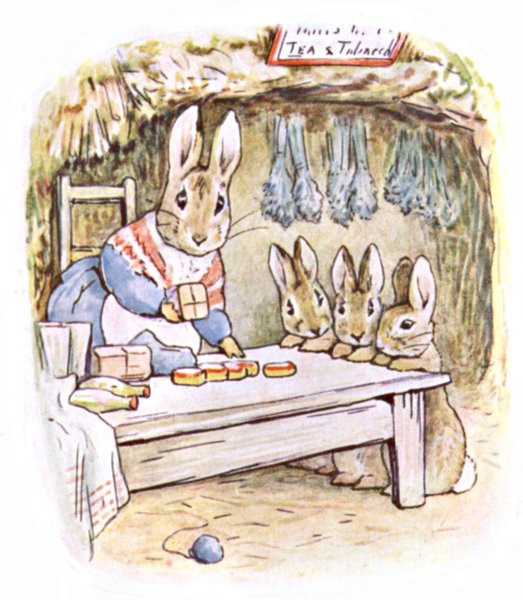 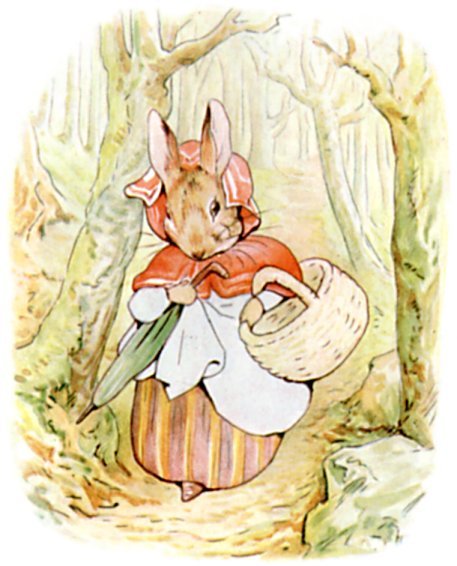 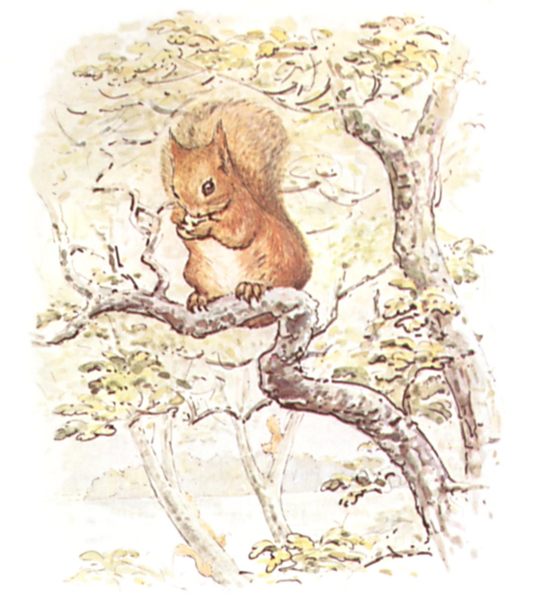 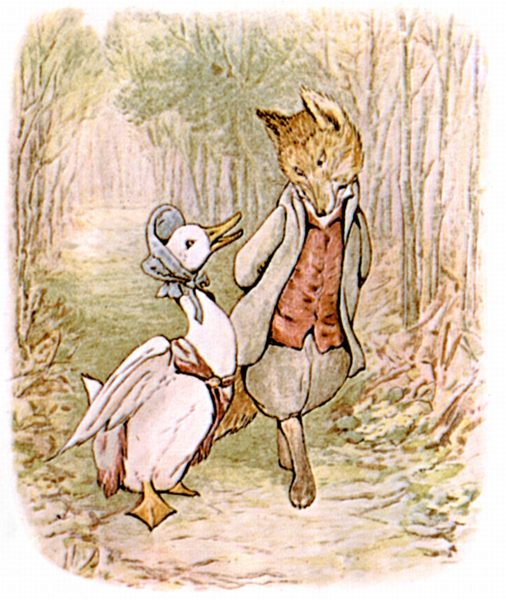 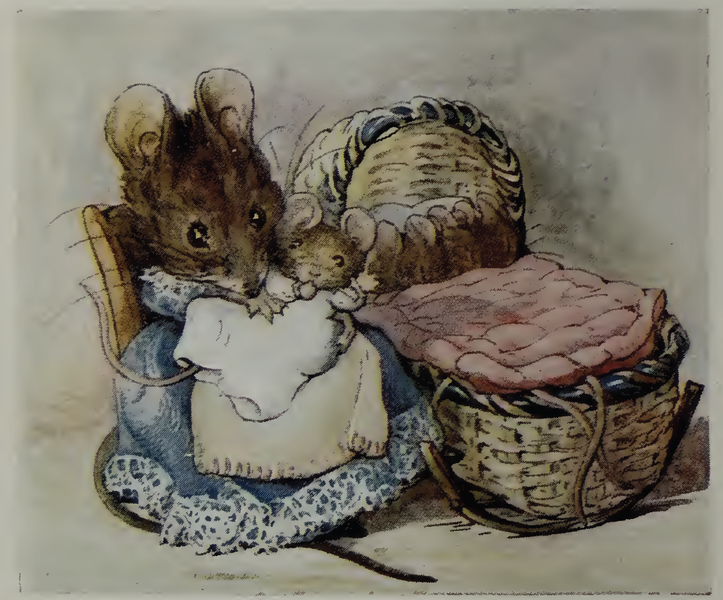 Perhaps best known as Hyacinth Bucket from Keeping Up Appearances, award-winning stage and screen actor Patricia Routledge talks to Nine to Noon about making a comeback to our screens - this time with Jemima Puddleduck, Mrs Tiggy-Winkle and Peter Rabbit.  She has written and presented her first TV documentary Beatrix Potter with Patricia Routledge. 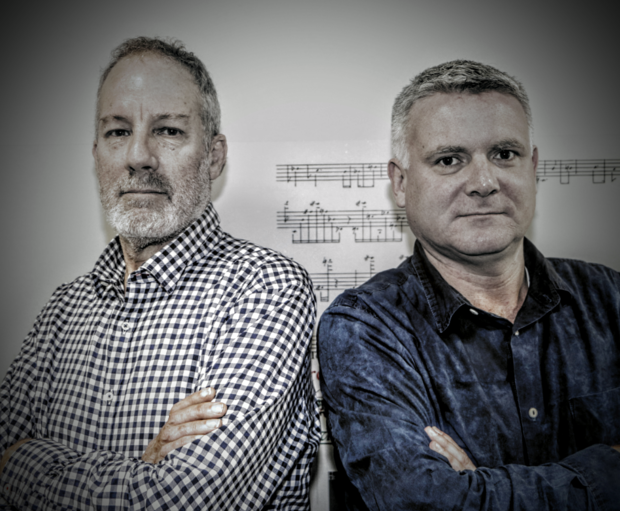 Politics from the left and the right with our commentators 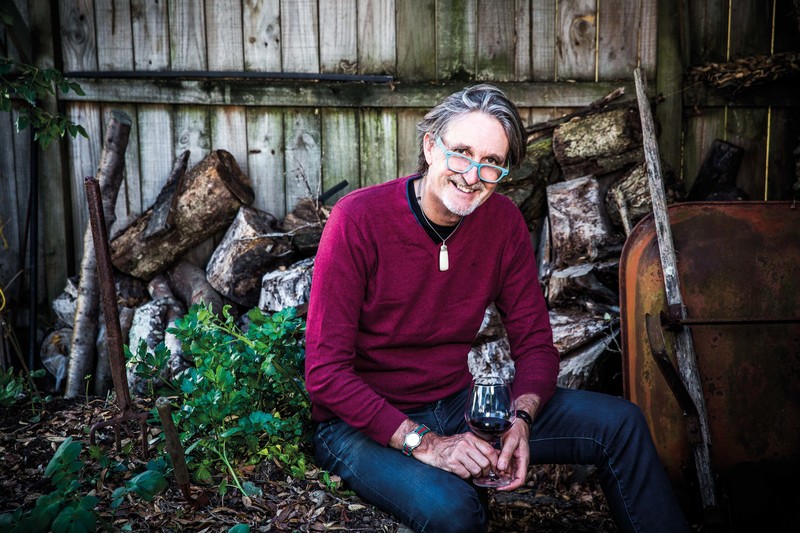 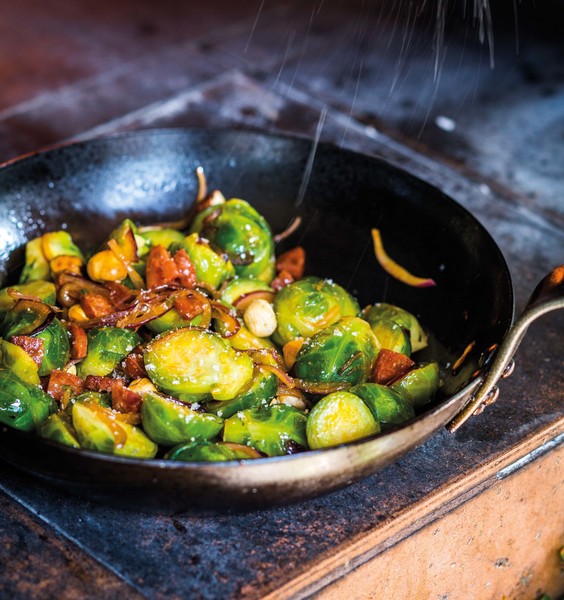 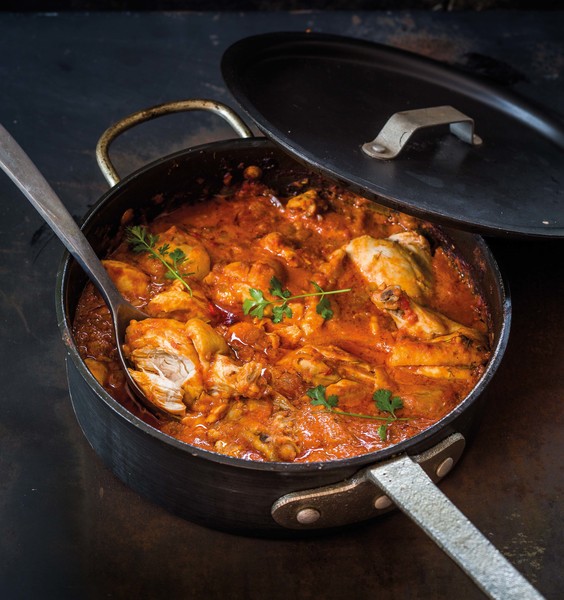 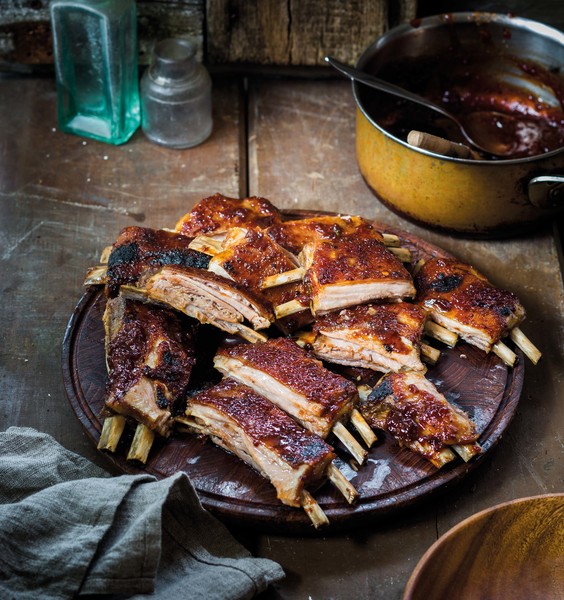 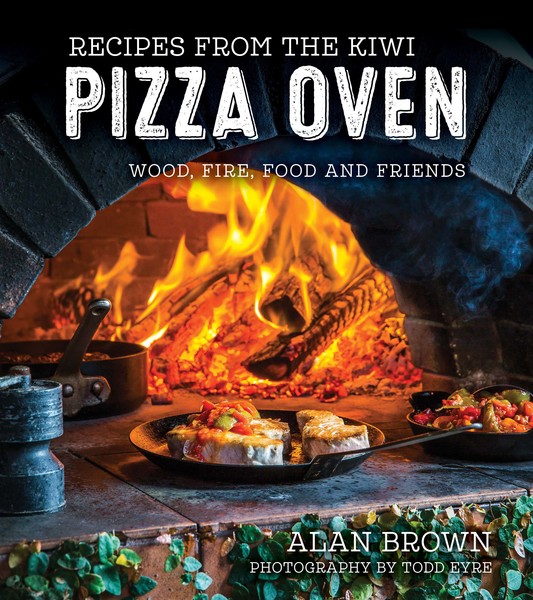 With the US election looming, candidates are turning their attention to Housing in search of votes, and their solutions are similar to what we have here. In Austin Texas, a start-up is proposing tiny houses that fit into a ‘rack’ like wine bottles, meanwhile, north of the border, Vancouver – once a real estate boomtown - is experiencing a drastic correction.

Tim Kaine's Vision for the Future of Fair Housing, CityLab

B.C. Liberals To ‘Get The Blame' As Vancouver Home Sales Plunge 85%, Huffington Post