In Wellington, that number was just 48. 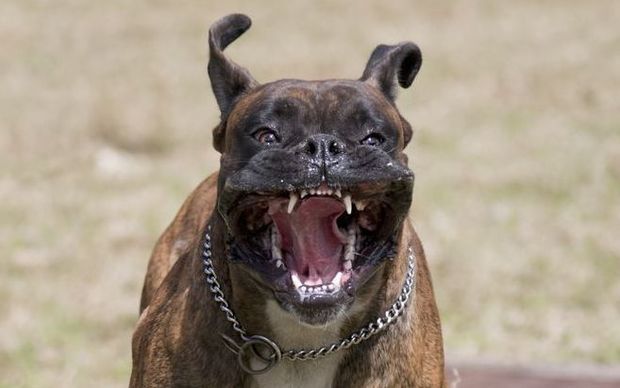 Earlier this year, a dog amnesty programme was run by Auckland Council, which registered, desexed and microchipped 1500 dogs.

But officials say they're working against a tide as the city's population is set to grow and, with it, the number of dogs.

Auckland Council animal management head Geoff Keber said staff wanted to reduce the number that were euthanised, but it was difficult with a rising population.

"It's growing at the rate of the city of Tauranga every five years, so it does make it harder and harder for us," he said.

"The more dogs that we can desex now and work with our partners and get desexed, hopefully we can stem that tide a little bit."

In the last year, Auckland Council dealt with 40,000 calls for help with menacing, roaming or attacking dogs.

Mr Keber was unsure why there were more dangerous breeds in Auckland than elsewhere in the country.

The issue was taking its toll on limited resources and also causing staff a lot of emotional distress, he said.

"We've got 44 staff across Auckland out on the road [and] we've got 104 staff altogether including the shelters.

The council offered staff counselling to help them cope emotionally with the high number of animals that had to be euthanised, Mr Keber said.