The Government is set to unveil its plan for plain packaging later this morning. The law change has been on hold since since tobacco companies tried to sue the Australian government, which introduced plain packaging in 2012. Last year, one of two legal challenges failed. Dame Tariana Turia is the former Associate Health Minister who was the driver behind the New Zealand legislation.

09:20 Top brass warns NATO on course for war with Russia 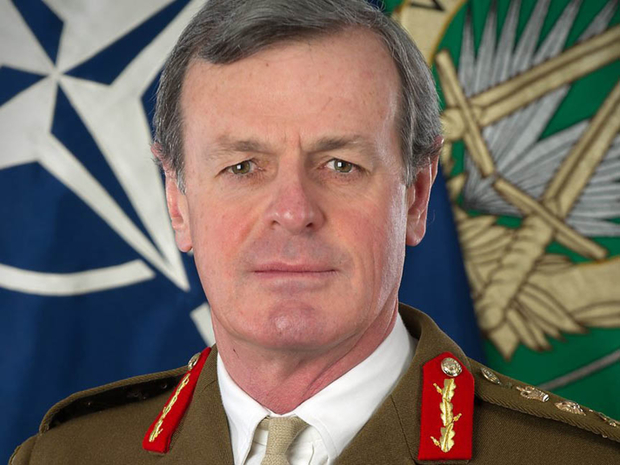 General Sir Richard Shirreff is a high ranking retired British military General. He warns that nuclear war with Russia could happen within a year, if NATO doesn't beef up its defence presence in the Baltic states.

Donald Trump seals the Republican Nomination while Clinton sinks in the polls; Beyonce's "Lemonade": will major bands now start to release albums as both musical artifacts and cinematic ones? Plus pressure is mounting on the North Carolina Governor over a public bathrooms law. 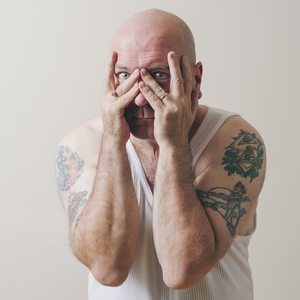 Mick Wall talks about his frank biography of Motörhead frontman and friend, Lemmy, 'the only rock n' roller never to sell his soul for silver and gold'.

The economic forecasts in last week’s budget, and how they might affect government; and the state of the Australian economy and how it will impact ours.

11:30 Rawiri Paratene on weaving his stage magic in Te Reo

Rawiri Paratene returns from a globe to globe tour of Hamlet to play the lead in  Purapurawhetu by Briar Grace-Smith. For the first time ever, the classic award-winning Māori play will be presented in full Te Reo for two seasons at Te Pou Theatre and at the Herald Theatre as part of the 2016 Matariki celebrations. 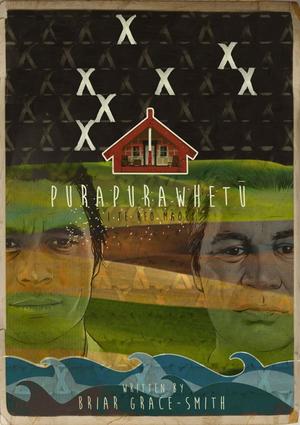 Gavin discusses the application to the Commerce Commission for a merger of NZME and Fairfax NZ has revealed, and Mark Jenning's plans for a new website.