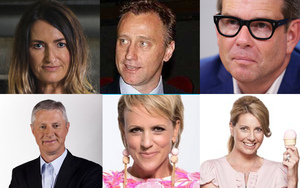 The resignation of Mediaworks Chief Executive, Mark Weldon has just been announced this morning.
It follows speculation earlier this week that Mr Weldon might step down, after Newshub newsreader and presenter, Hilary Barry announced last Friday that she was leaving. The television and radio network has farewelled a steady stream of staff during restructuring since Mr Weldon took the helm in August 2014, including long serving news chief Mark Jennings and broadcaster John Campbell.

09:30  Robot lawyers and AI accountants
We might have become used to robots in factories replacing workers on the shop but according to my next guest it's white collar workers who are now in the firing line of automation.

Daniel Susskind is the co-author of The Future of the Professions and in it he argues that technology is already creeping into the territory of lawyers, judges, and doctors - and sooner than you might think.

10:05  Hanya Yanagihara on her acclaimed novel,  A Little Life 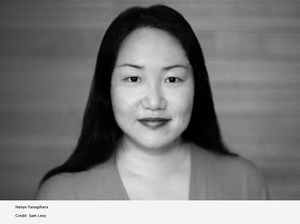 American novelist, Hanya Yanagihara second novel, A Little Life is a no holds barred tale of the friendship between four young men in New York City. It follows them from university graduation to their work life, friction with each other, but in essence shows how the bond they established as students survives a life-time.  It particularly focuses on the troubled childhood and tortured adult life of one of the group, Jude, who is a successful lawyer. A Little Life was nominated for the Man Booker Prize and the National Book Award.  Photo: Sam Levy

10:45 The Reading
Pack and Rifle by Philip Holden told by Russell Smith (Part 3 of 3) 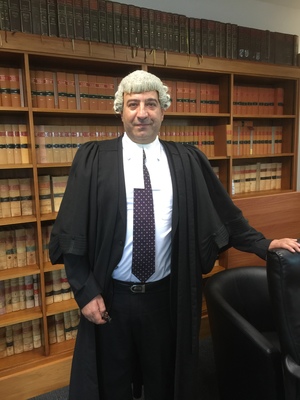 11:20 Syrian lawyer on adapting to a new life in NZ

Mouhannad Taha talks to Kathryn Ryan about adapting to a new life and an entirely new judicial system in New Zealand.

Family law specialist Simon Jefferson discusses the Vulnerable Children's Act, the main planks of which come into effect on July 1

Album:  Put Your Needle Down