09:05 Environment Minister fronts up on water 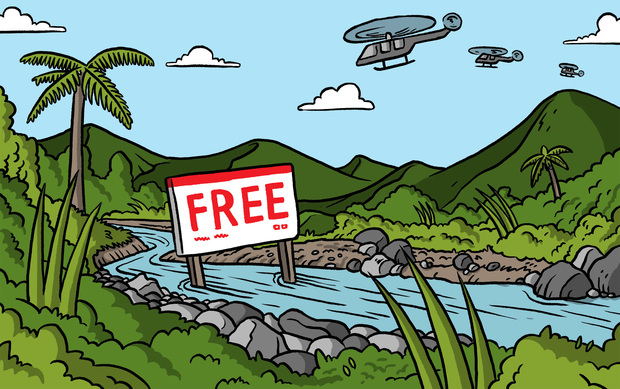 Water: Who owns it? Should there be a `price' on it? And what are the rights and interests of Maori in it?

The government insists that no one owns water - and regional councils allocate the right to use it. However a Waitangi Tribunal ruling in 2012 found that Maori have traditional rights and interests in fresh water guaranteed by the Treaty of Waitangi. The government has ruled out a national settlement for water, or a national water allocation for iwi, holding talks instead with the Freshwater iwi leaders group.Meanwhile there's growing unease about large-scale water extraction for sale overseas by commercial companies. Not to mention the on-going issue of water quality in our rivers and lakes.

Over the past three years University of Waikato's Associate Professor Leonie Pihama, director  of Te Kotahi Research Institute, has been doing research to highlight why these kinds of values should be actively supported in social welfare. 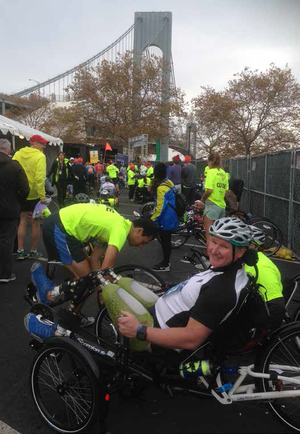 When Ian Winson was taken to hospital in June 2011 his injuries were unlike any the doctors and surgeons had dealt with before. He'd been on his hands and knees inspecting a water pipe for leaks in an underground tunnel in Onehunga when 500 meters away two subcontractors were using a blowtorch to cut through a section of piping. The torch ignited a pocket of natural gas which had leaked into the pipe, causing a massive explosion. One Watercare worker was killed instantly while six others suffered injuries - the most severe of which were Ian's. He lost both his legs and one of his fingers - and suffered a traumatic brain injury which went undiagnosed for 18 months.

Ian has documented his long road towards recovery in a new book, Never Give Up, that culminates with Ian becoming the first ever double above the knee amputee to compete in the New York marathon - he has hopes to eventually compete as a Paralympian. 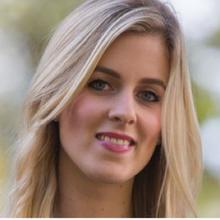 11:30 The power of loyalty schemes

Pieta Brown the Chief Analytics Officer  at Loyalty New Zealand's 30-strong subsidiary Lab360. Loyalty NZ, best known for being behind the Fly Buys rewards scheme,  is one of the country's most sophisticated data analytics companies - using things like targeted marketing, to better deliver what you want, but also make you buy more.

Hilary Barry is the latest departure in a haemorrhaging of news talent from MediaWorks but has the company hit a femoral artery this time?