09:30 What has become of the tonnes of debris from the Japanese quake?
The massive earthquake of the coast of Japan and resulting devastating tsunami just over five years ago, sent millions of tonnes of debris into the ocean. While some washed up on Japanese shores or sunk to the bottom of the ocean a lot of material from homes, boats, cars, buildings and other infrastructure - was swept out to sea and is still making its way across the Pacific ocean. My next guest is the lead principal investigator on Project ADRIFT's (Assessing the Debris Related Impact From Tsunami) biological diversity assessment team, monitoring what debris is ending up where and what life it's picked up along the way. Jim Carlton says there are hundreds of thousands of items afloat - from small pieces of styrofoam to ships.. everything from entire concrete docks have been found on Oregon and Washington beaches as well as small fishing boats, with buckets and other plastics regularly washing up on Hawaii and the North American coastline and plenty of life forms attaching themselves to the debris. 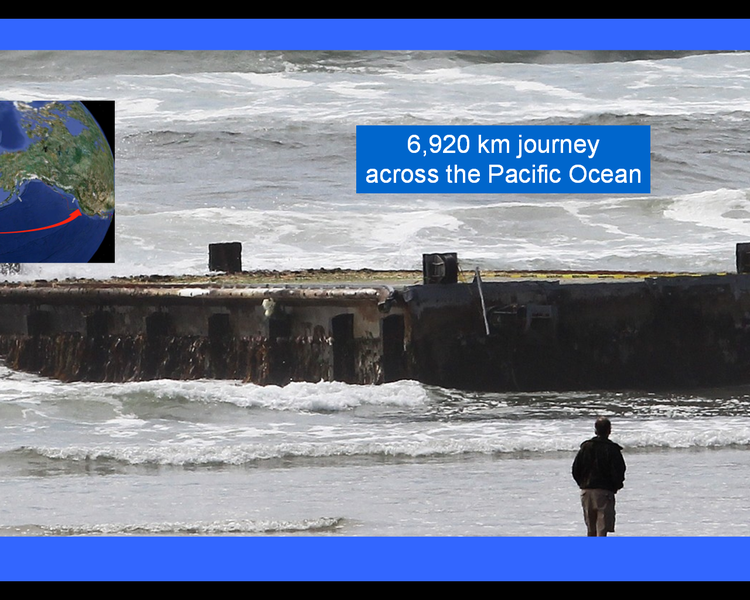 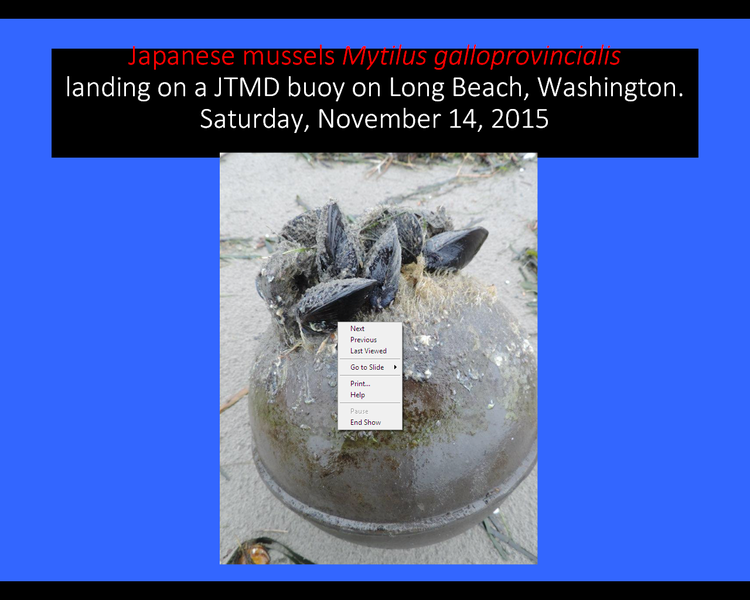 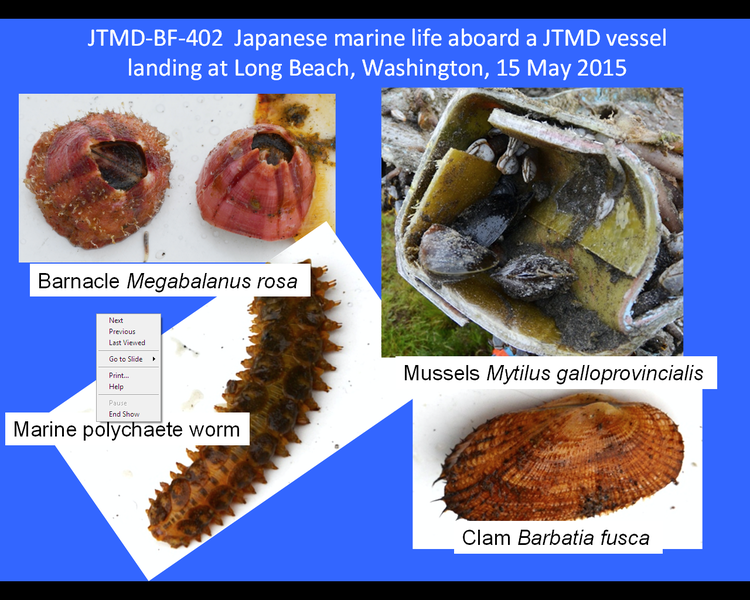 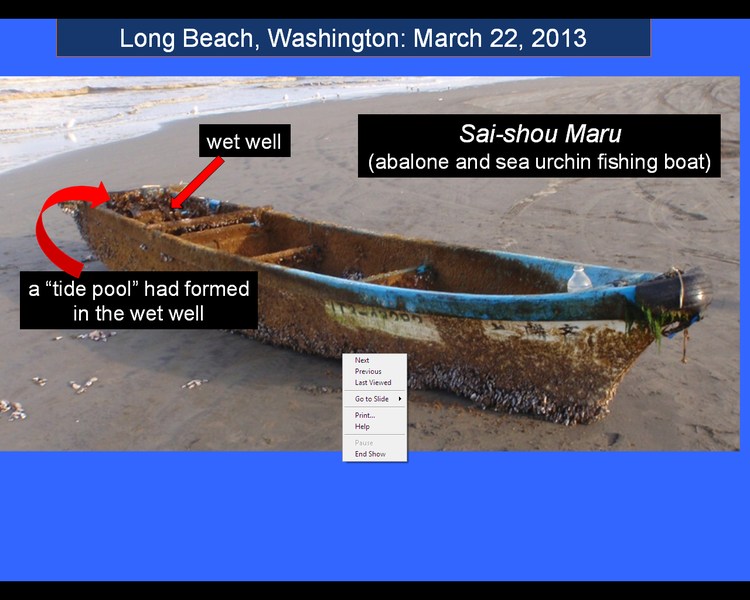 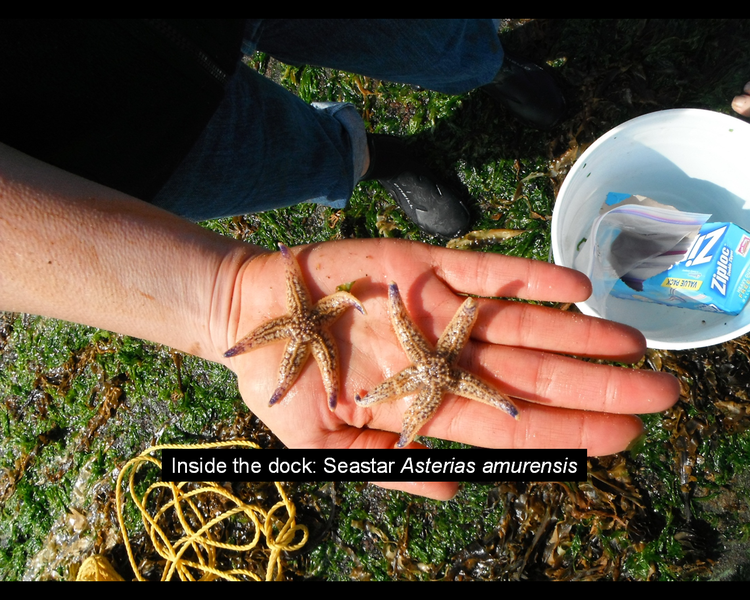 Dr Janna Levin is  a professor of physics and astronomy at Columbia University, where she studies the Early Universe, Chaos, and Black Holes. She was given unprecedented access to the team behind one of the most ambitious feats in scientific history, the discovery of gravitational waves. These are ripples in the fabric of spacetime that were first anticipated by Albert Einstein a century ago.

A team of scientists at LIGO, used the most sensitive scientific instrument ever made, the billion dollar, Laser Interferometer Gravitational-Wave Observatory, to identify the merging of two black holes, which created a gravitational wave - proving Einstein's theory.

Dr Janna Levin is also an award winning author of books including "A Madman Dreams of Turing Machines"
and  "How the Universe Got Its Spots: diary of a finite time in a finite space".

She is coming to New Zealand in May for the Auckland Writers Festival, where she will talk about her new book, Black Hole Blues and Other Songs from Outer Space, which is her first hand account of the remarkable discovery of gravitational waves.

In the video below, she shows what happens when two black holes of equal mass collide.

10:35 Book review: Under the Influence by Joyce Maynard

Singer-songwriter Jackson Browne's self-titled debut album, was released in 1972 when he was 23 years old, with songs like Jamaica Say You Will, Doctor My Eyes and Rock Me On The Water. Browne continued building on that first album, resulting in a string of albums through the 1970s including For Everyman, The Pretender, Late For The Sky and Running On Empty. During the 1980s Browne's music took on a harder edge and became more political. More than 40 years after his debut, Jackson Browne released another album last year - Standing In The Breach.

11:20 Taika Waititi - Hunt for the Wilderpeople

Film director Taika Waititi talks about his latest NZ movie, Hunt for the Wilderpeople starring Sam Neill and Julian Dennison, and based on the book Wild Pork and Watercress by Barry Crump.

This week, science commentator Dr Siouxsie Wiles explains why parents might be unwittingly feeding their children too much sugar and talks about a citizen scientist project which sent bacteria to the International Space Station and a plan to send rhinos from Africa to Australia to protect them from poachers.

Artist: TV on the Radio