Fonterra's latest forecast milk payout has just been released, positioning it squarely in line with the severe scenario painted by the Reserve Bank. The dairy cooperative has just announced it'll cut its payout per kilogram of milk solids from a forecast four dollars 15,  to three dollars 90.
Fonterra has also told external suppliers they need to cut their charges by at least 10 percent....prompting claims the company is bullying small businesses and using them to cover their working capital shortfall.

Will Wilson is an agricultural consultant, company director and part owner and director of several dairy farms.

West Coast mayors are appealing to the Police Minister to step in and stop a plan to cut community constables and youth aid workers in the area. Police are proposing a major overhaul of policing in the West Coast police area that covers over 23 thousand square kilometres. If the plan goes ahead Westport, Greymouth and Hokitika will lose both their community constables and Youth Aid police. The remote centre of Karamea at the very top of the West Coast district (popn police area 560) will also lose its only constable. It's also proposed that Ross (popn 810) will lose its constable but there will be further consultation on that. The plan is that policing will be centralised at Greymouth - there will be one youth aid officer for the area and a tactical squad focussed on drug and gang crime that will employ three officers. All up, 8 jobs are being disestablished and 8 others will be created. West Coast Mayors have sent a letter to the Minister Judith Collins calling for a halt to the plan. The Mayor of Westland is Mike Havill and the Mayor of Buller is Mayor Garry Howard

Facebook is the latest major corporate to bow to the increasing pressure mounting on multi-national companies to pay their fair share of tax. It will start paying tax on major advertisement revenue in the UK rather than Ireland. Google, Amazon and Apple are among other high profile companies that have been under fire for using loopholes in tax systems to avoid paying tax, by shifting profits to countries with low tax regimes.
The OECD estimates that multinationals' tax avoidance is worth between 100 and 240 billion US dollars annually. The European Union has recently come out with an Anti Tax Avoidance Package saying billions of euros are lost to public budgets every year. It follows the OECD's BEPS - Base Erosion and Profit Shifting Project - which requires companies to disclose to tax authorities how much they are making and in which countries, so they can be properly taxed.So how are countries receiving these new rules? And will they mean big global corporates won't be able to shelter profits in low-or-no tax countries.
Adrian Sawyer is a Professor of Taxation at Canterbury University. 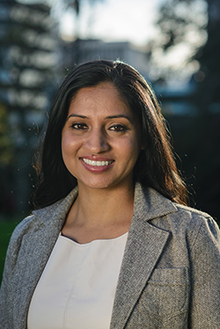 Divya Dhar is a doctor and social justice campaigner and entrepreneur. Raised in Auckland, and attending medical school here, she is now based in San Francisco. Dr Dhar has spent the last four years in the US, where she has recently completed a dual Master of Business Administration (majoring in healthcare management) and a Master of Public Administration degree (majoring in business and government) at the Wharton School and Harvard Kennedy School. She is CEO and co-founder of Seratis, which has pioneered  a care coordination mobile app for more efficient patient liason among healthcare providers. In 2010 Dr Dhar was named Young New Zealander of the Year and on Friday she will receive the young Alumna of the Year at the University of Auckland distinguished Alumni Awards.

Beverly Van has been growing bonsai trees for about 50 years. Now she's hoping to pass on some of that knowledge through a new book wrote  with her late husband Alan: Bonsai Growing in New Zealand for the absolute beginner (and others)

The art of growing miniature trees originated in China more than a thousand years ago and was spread to Japan by travelling monks.

Since then it's become popular all around the world 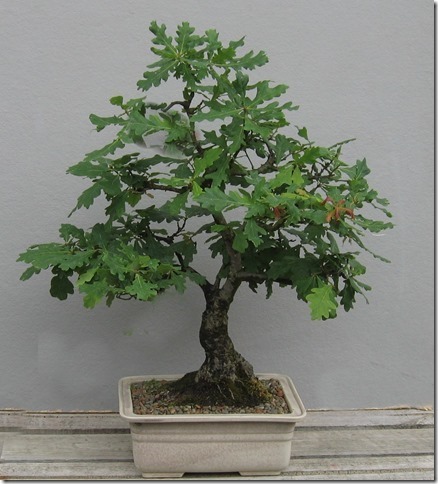 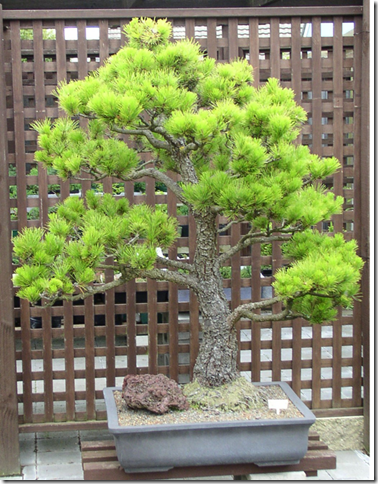 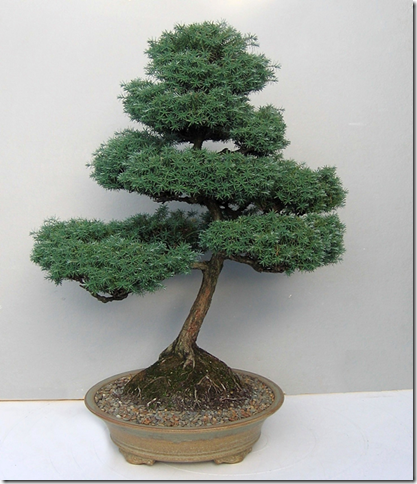 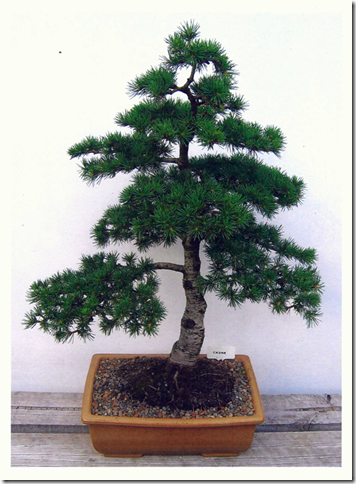 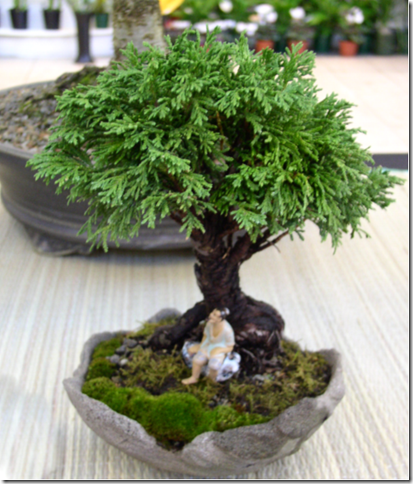 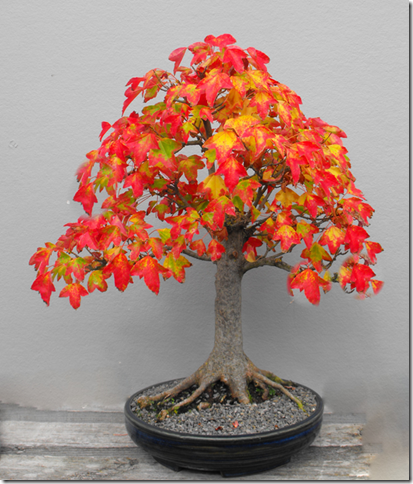 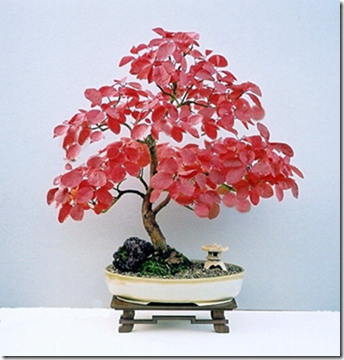 Artist: She and Him
Song: Gonna Get Along Without You Now
Composer: Kellem
Album: Volume Two
Label: Spunk
Time: 10:46