An independent report written for the Tertiary Education Commission, has found that despite meeting the minimum NCEA standards, many school leavers do not have adequate literacy or numeracy skills.

Brent Lewis is the Principal of Avondale College in Auckland.

20 percent of the country so far has taken up Ultra Fast Broadband as the roll out continues, but there are fears that some of those at the end of the schedule may have to pay for the fibre to be connected to their homes from the street.

The roll out is due to be completed by 2019. Technology analyst, Bill Bennet has been closely watching the progress

When it comes to boat building, Lionel Jefcoate is more than a craftsman, those who've worked with him describe him as an artist. Now 83, he has built more than 56 boats steamboats, sailboats, launches and large yachts - one of which he sailed around the South Pacific with his family,

He talks to Kathryn Ryan about his boat building career and his love for wood crafting. 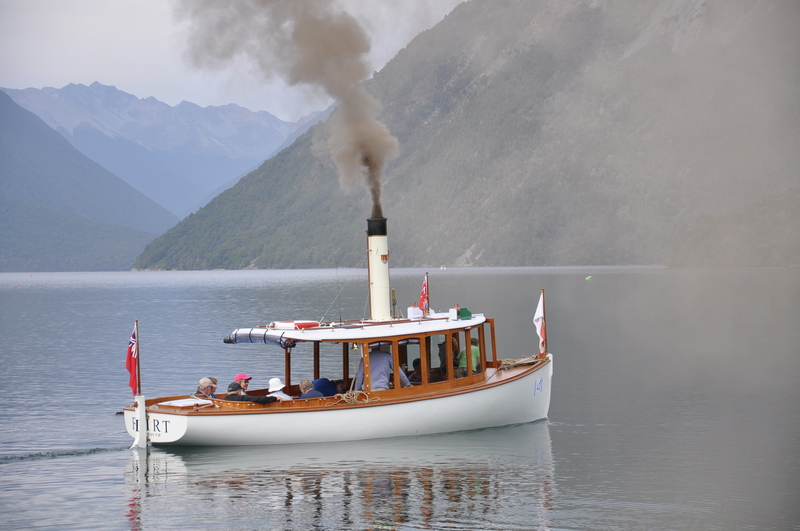 The Flirt at Lake Rotoiti at St Arnaud 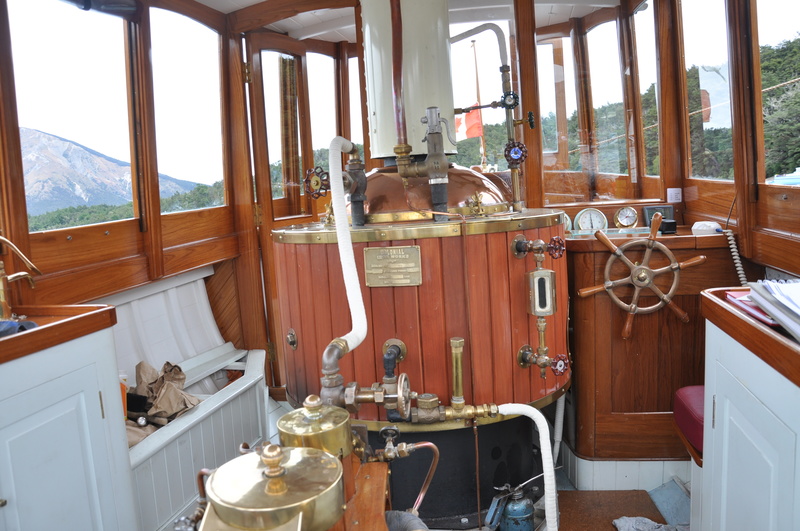 Interior of The Flirt 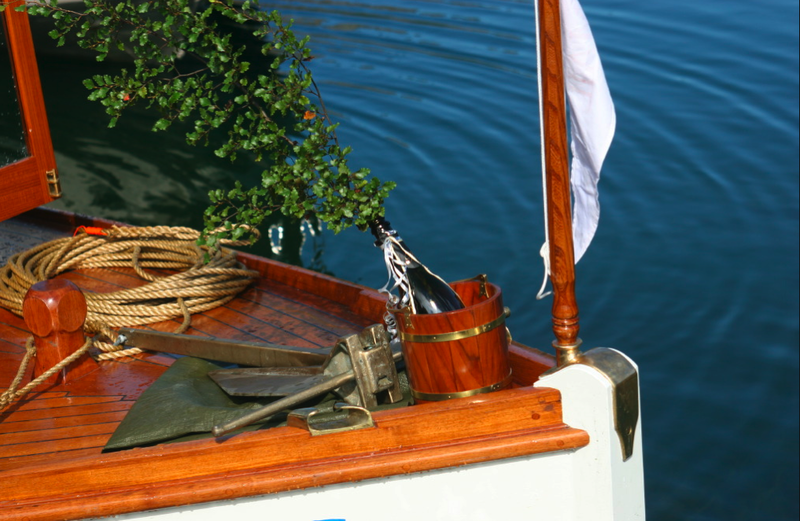 The replica wooden pail built for The Cutty Sark, and also The Flirt 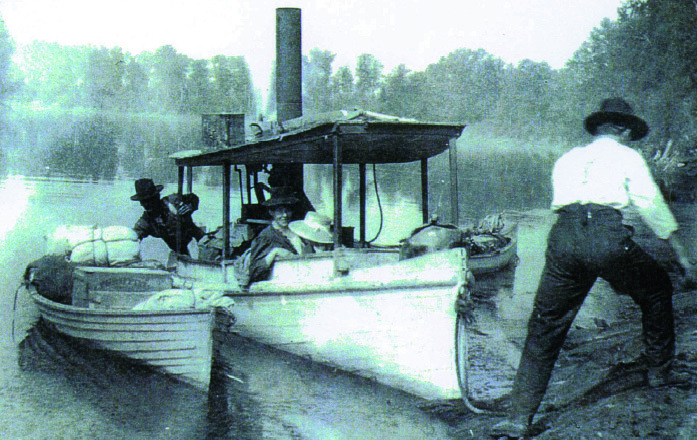 The only known photo of Flirt working on Kootenay Lake BC. Date unknown 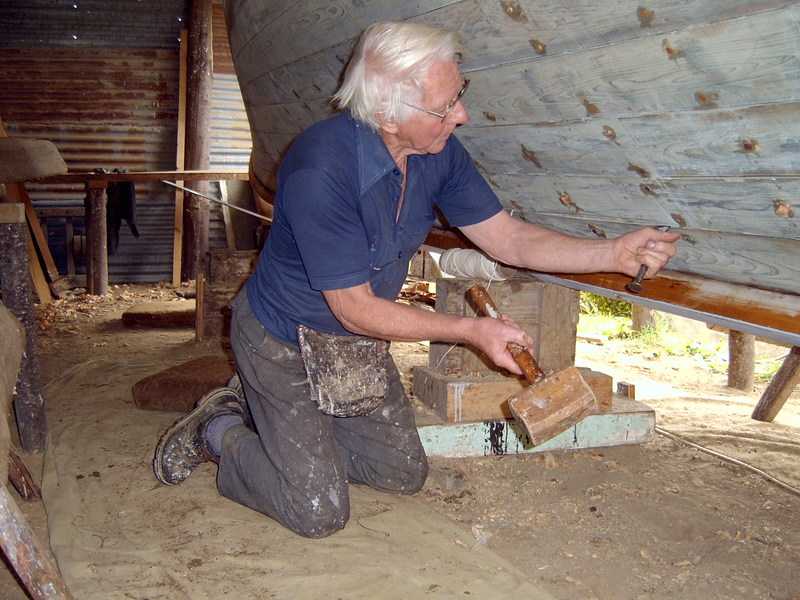 Lionel Jefcoat working on The Flirt 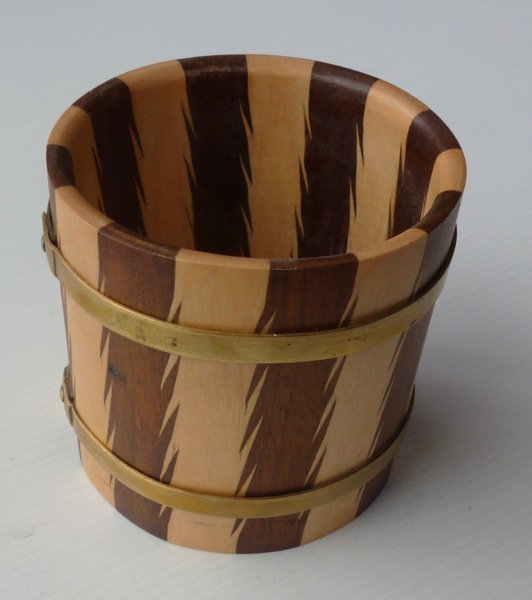 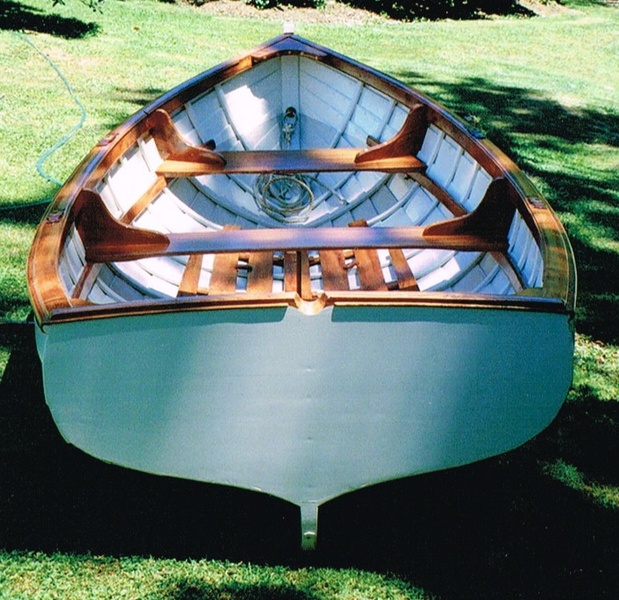 a dinghy made by Lionel Jefcoate 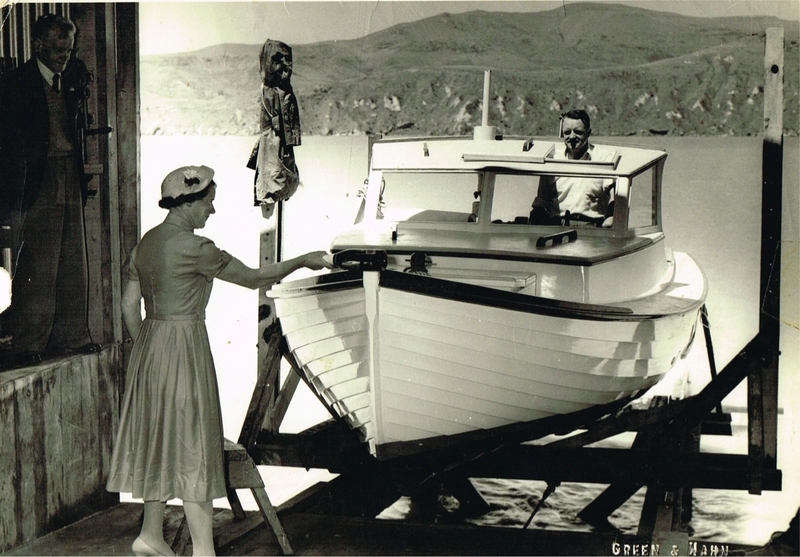 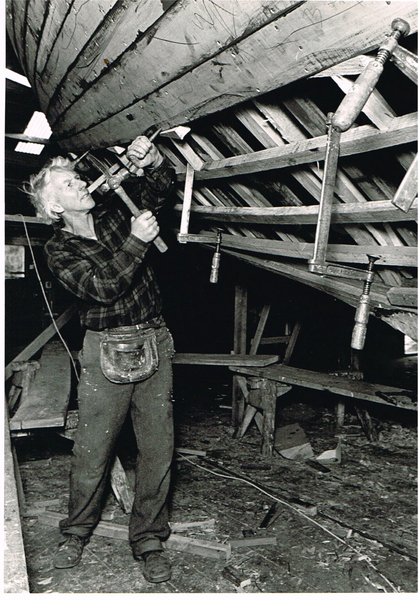 Lionel working on a boat at his Lyttleton boat yard 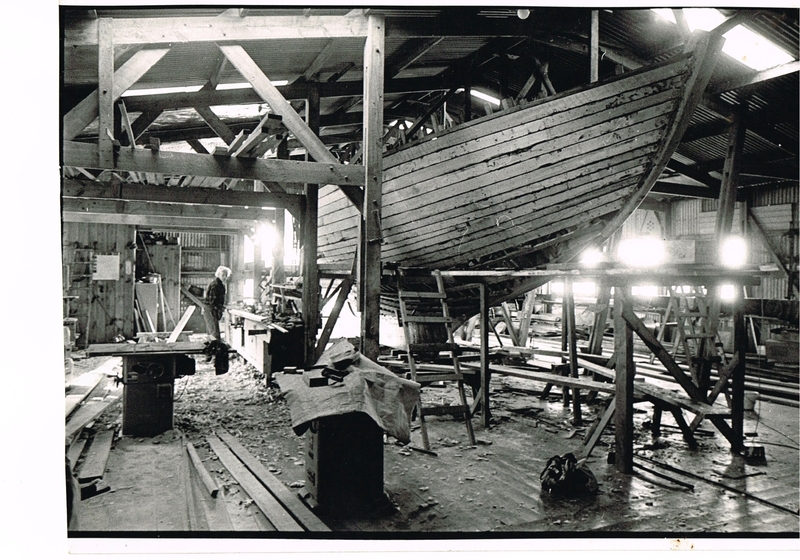 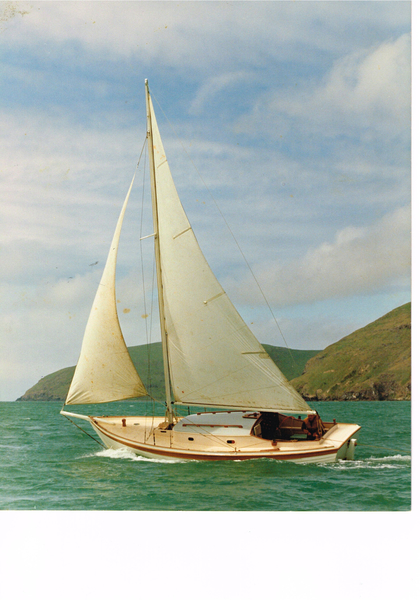 a sailing boat built by Lionel 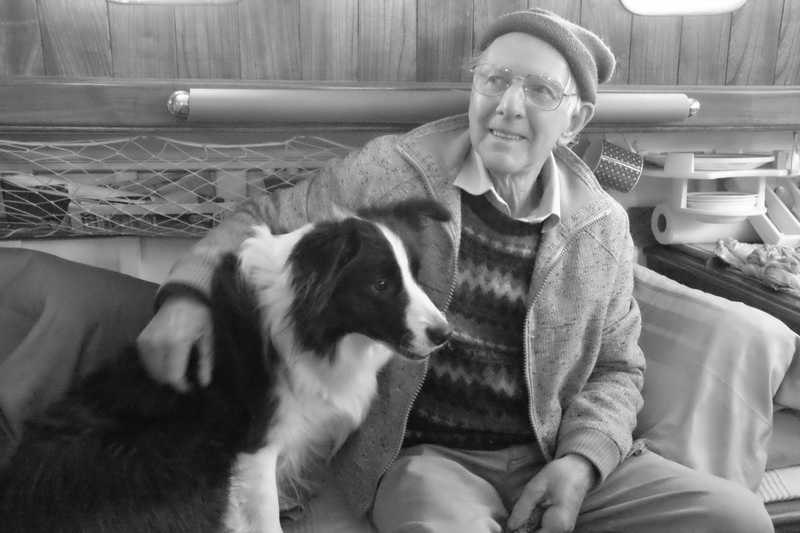 Lionel Jefcoate and his dog 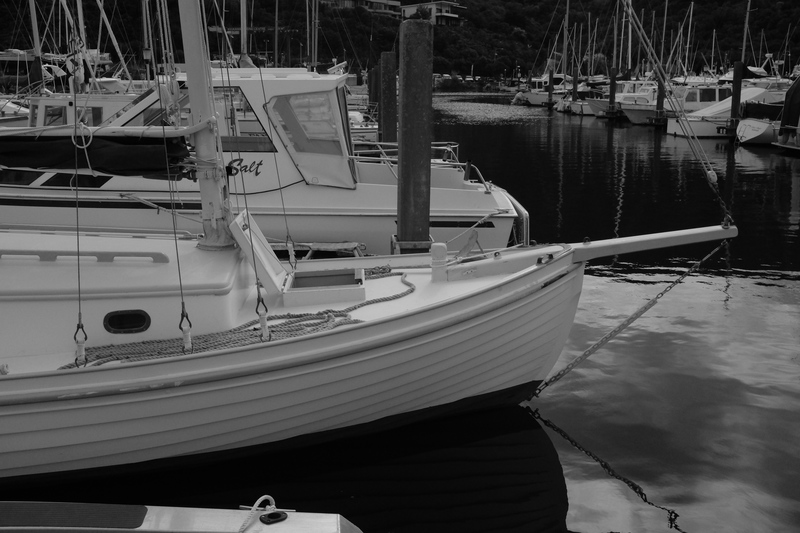 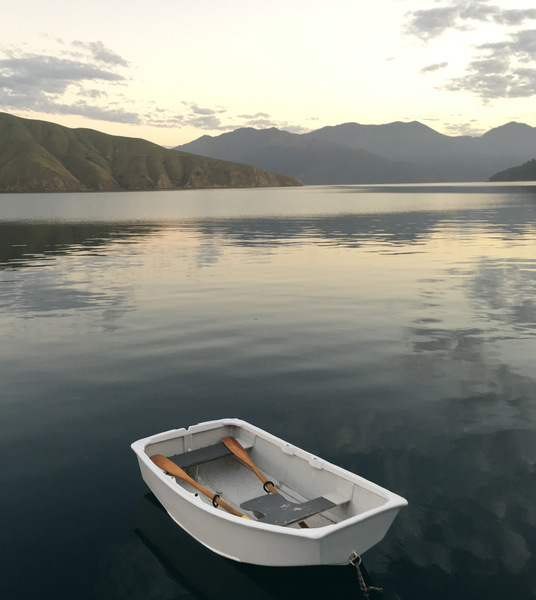 One of Lionel's Dinghys 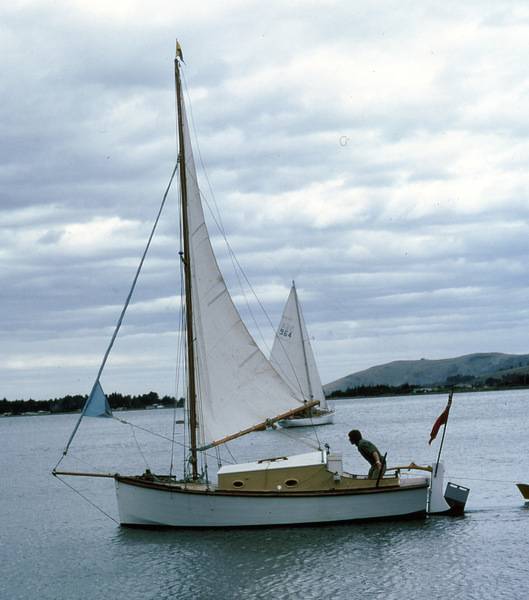 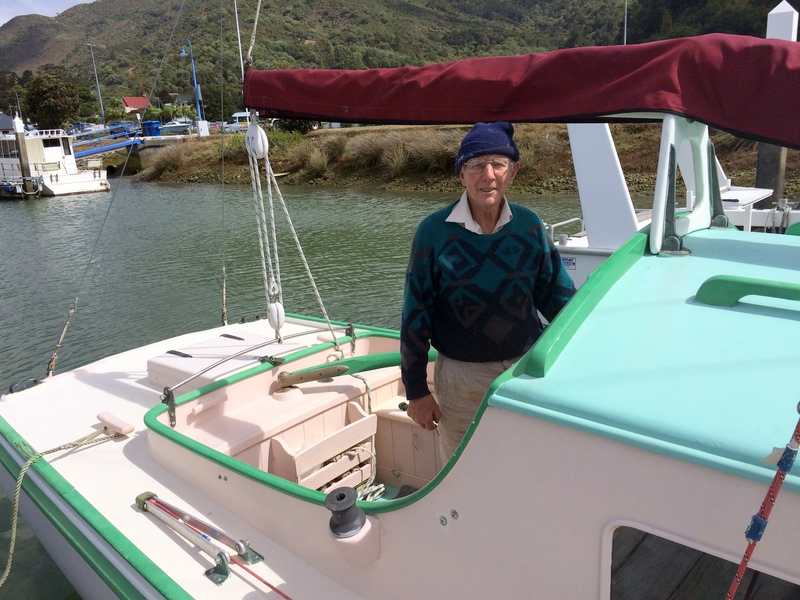 Lionel on board Saffron 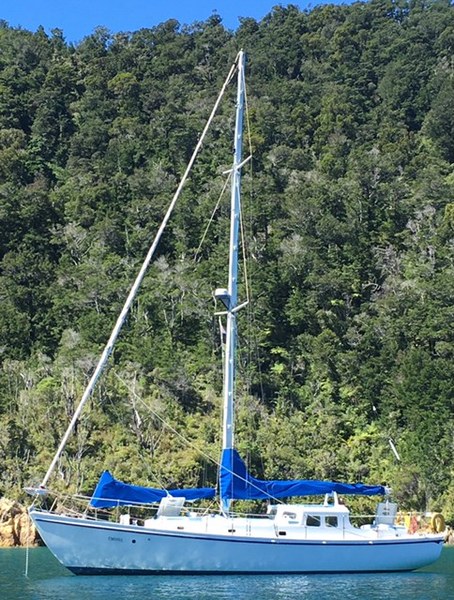 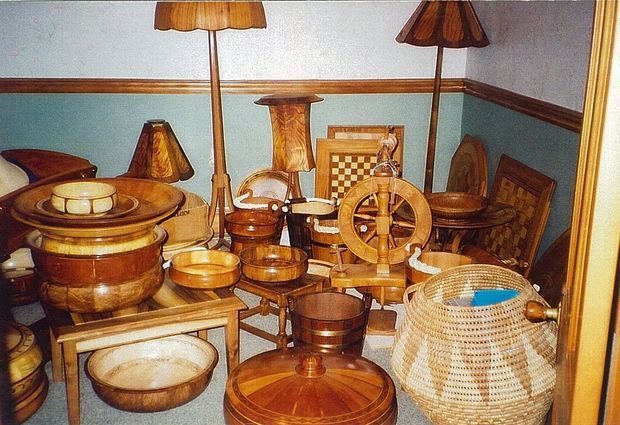 some of Lionel's wooden creations 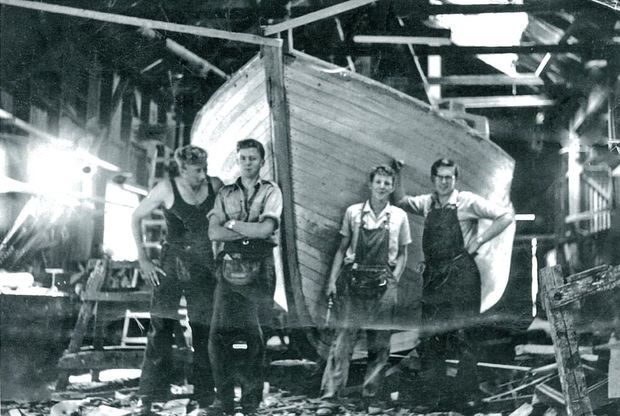 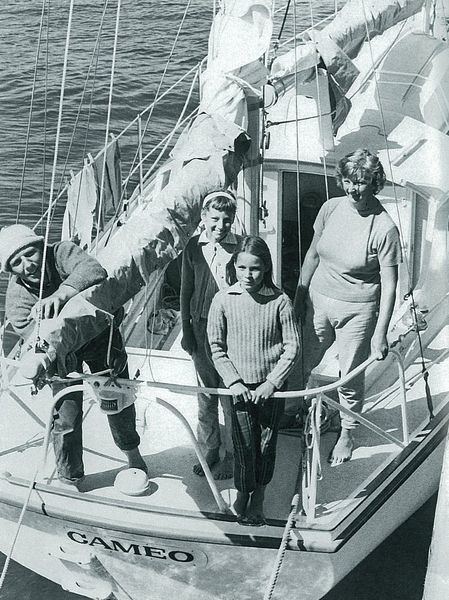 Lionel and Doreen with kids - the Cameo's first voyage

Matthew Hooton and Stephen Mills discuss how political parties are playing the ongoing stoush over Pharmac drug funding decisions, as well as the heating up of the flag debate.

11:30 Getting your children into a lifetime of healthy eating

Where do you start with getting your children to want to eat healthy foods? According to Dunedin nutritionist Wal Herring, it starts with your own attitude to food. She has a Masters of Science in Nutrition and a Bachelor of Physical Education and is mother to three children. Wal Herring's new book Healthy Little Eaters is aimed at helping you create an easier path to getting them to have good eating habits by starting with thinking about how you regard your own relationship with food.

It's been Seaweek! And Kennedy Warne has been out at sea checking out Mokohinau Islands - one of the most remote coastal groups in the country. 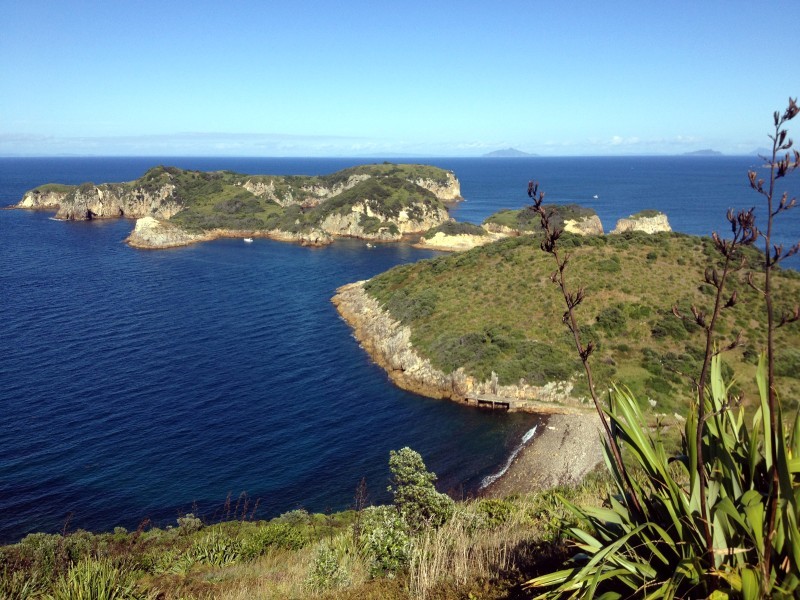 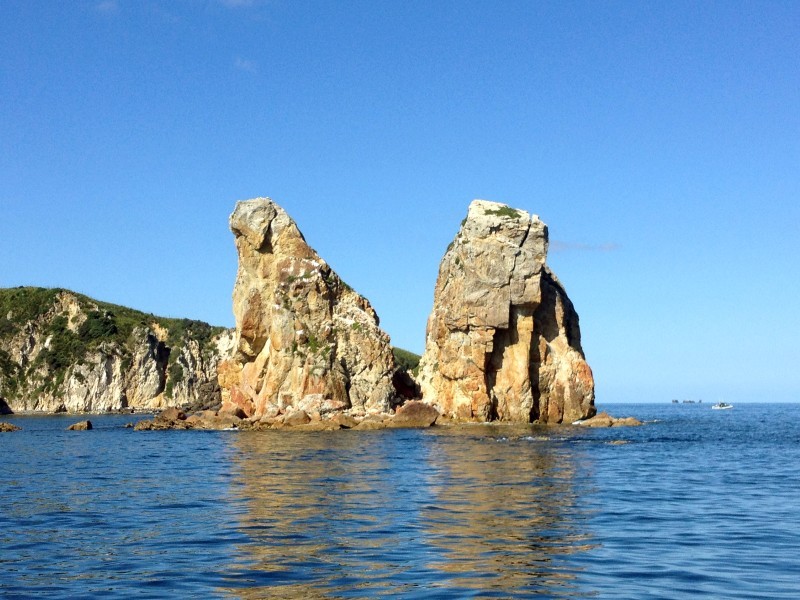 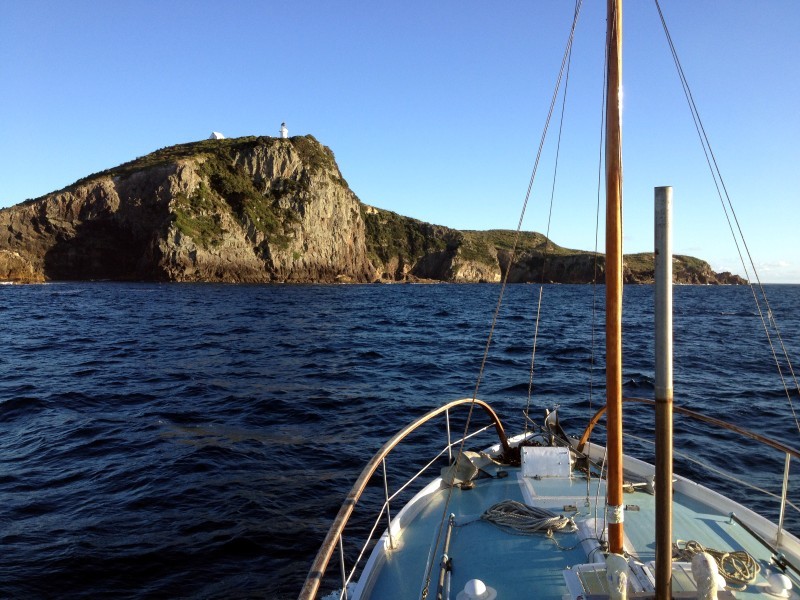 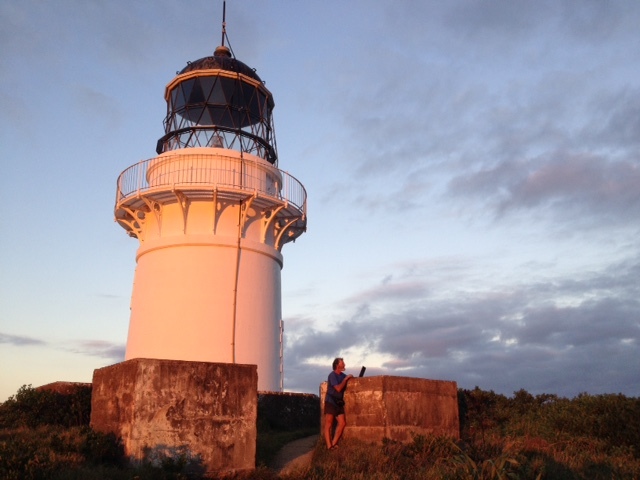 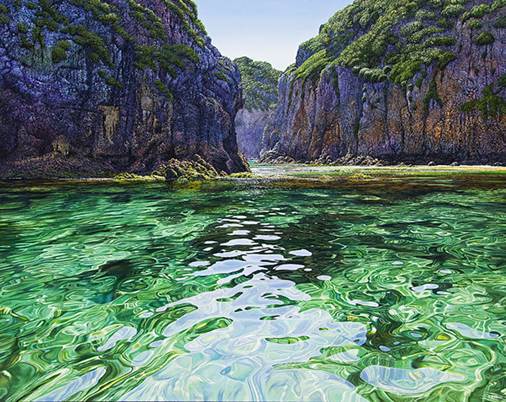 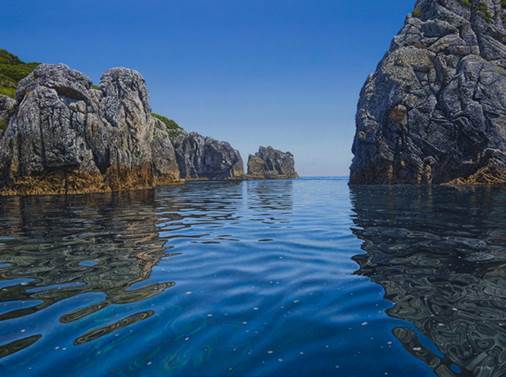