Nine To Noon for Tuesday 9 February 2016

A 16-year-old boy died yesterday after jumping off a bridge in Raglan, and a 22 year old man was killed on the Kaituna River, north of Rotorua - another was seriously injured. And two young men also nearly drowned at Muriwai, while a 14 year old girl is also in hospital following a near drowning at Maraetai in southeast Auckland. Auckland University Water safety expert, Dr Kevin Moran, says young men take more risks and over estimate their abilities.

Dr Kevin Burns from Victoria University's School of Biological Sciences has spent 10 years documenting the ecosystem of an archipelago of small islands off the south coast of Wellington. During this time the numbers of exotic plants making their home here has increased quickly, with the evidence suggesting that from being in the minority they now out number native plants. What's more that 'exotic invasion' is still taking place.
So what's driving the immigration and extinction of certain species ? Does this mirror what's happening in the rest of the country? And what can be done to slow the invasion? 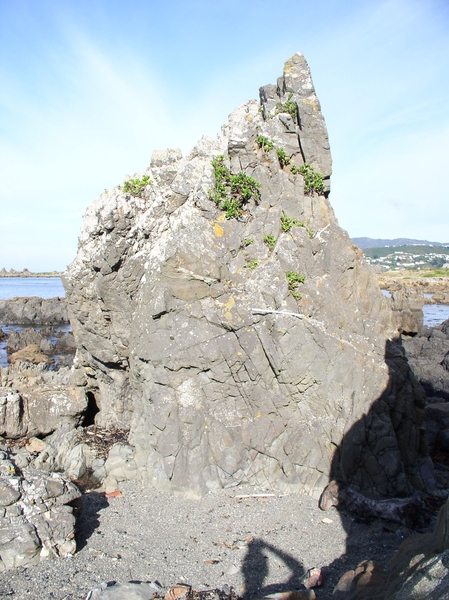 2005. Photograph of the apex of a single island in the archipelago in the first year of observations. 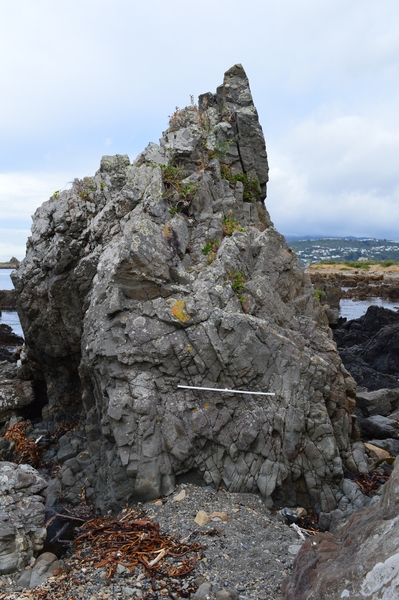 09:30 Jane Patterson reports from the US Primaries

Steve Almond reports on America's 50th Super Bowl after a wave of newspaper editorials on the dangers of the game, including the New York Times. 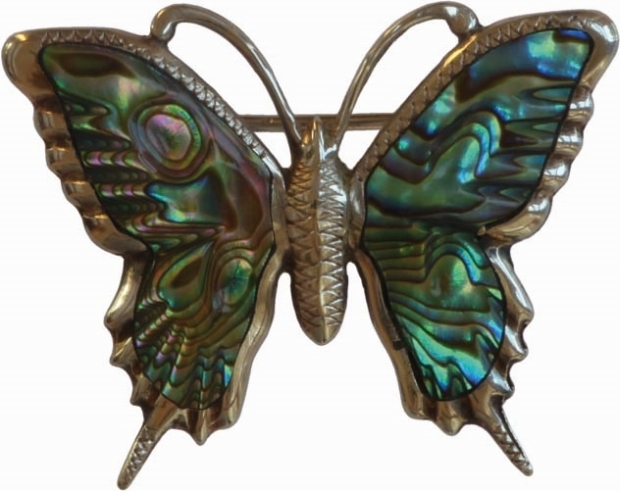 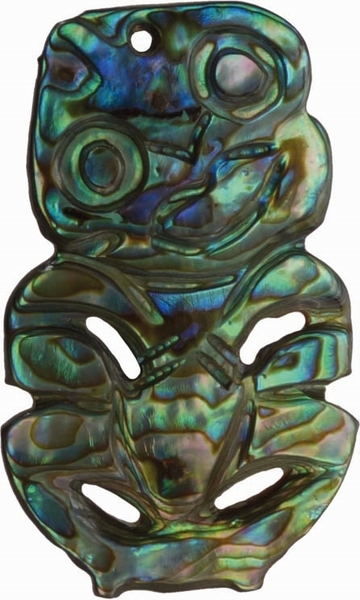 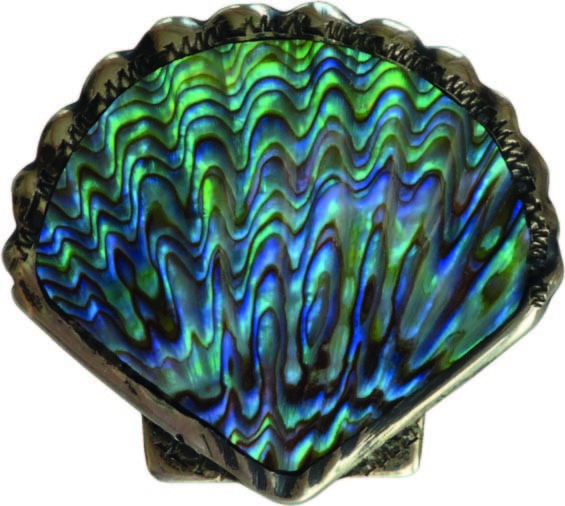 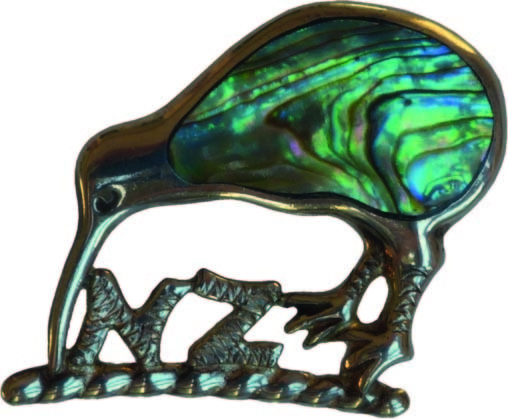 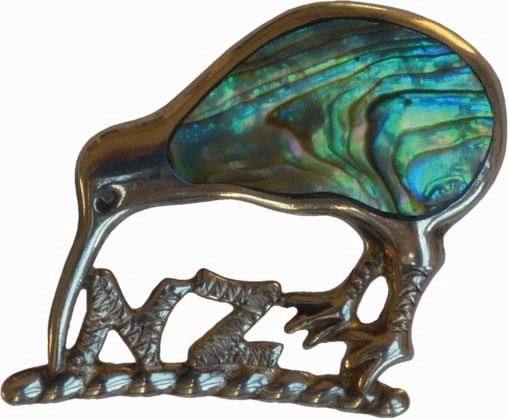 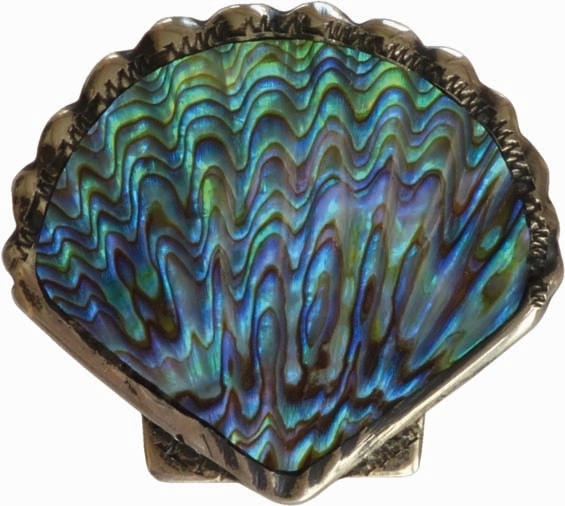 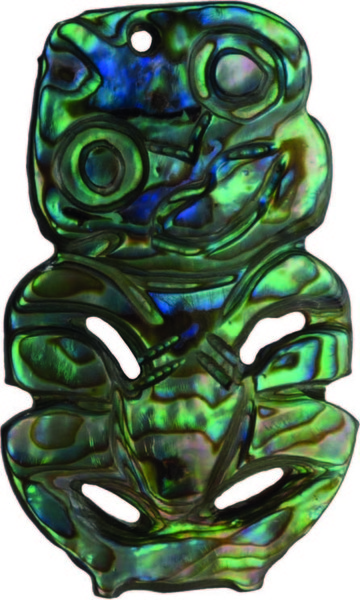 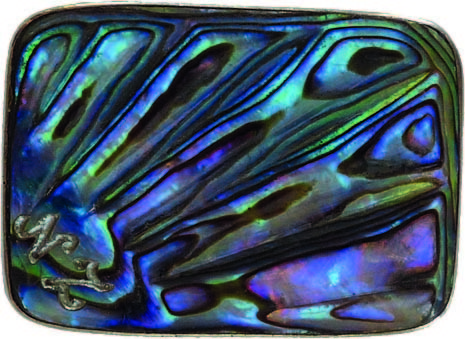 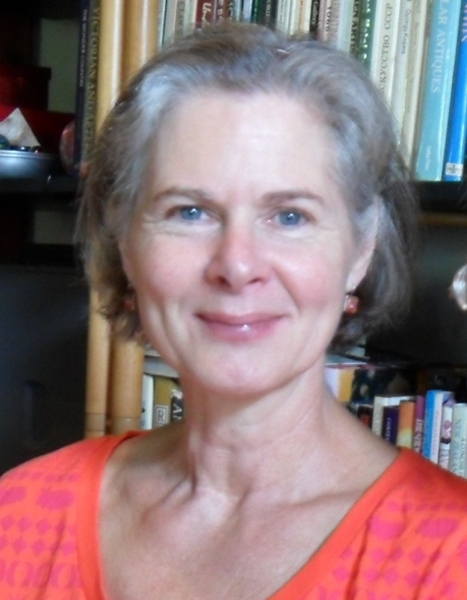 The story of paua jewellery, from art souvenir and tourist kitsch to highly collectible Kiwi icon.
Elly van de Wijdeven is an academic and researcher in the field of material culture, and along with her interest in paua shell jewellery, she writes and speaks on New Zealand textiles. Her book Vintage Paua Shell Jewellery explores the history and shares the many stories of how and why it came to be produced and by whom. 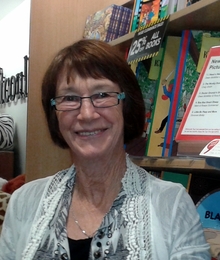