09:15 Climate scientists being ditched across the ditch

Australia's research organisation CSIRO will reportedly shed over a hundred climate science jobs as it undergoes a restructure. CSIRO's chief executive Larry Marshall says changes will affect up to 350 staff and those that work in climate science will be the hardest hit. He says now that it's known climate change is happening, the next question that needs to be answered is how to adapt to it and that may mean a change in what kind of science gets funding.The move is being slammed by Australian scientists with one saying it is a "disastrous move that will decimate ocean and climate sciences in Australia".A co-Director at the Climate Change Research Centre at the University of New South Wales, Professor Steven Sherwood says effective action on climate change needs detailed understanding - and that could be lost under the proposal.

The first students from a new game development accelerator programme are set to take their new game to market.The programme is run by Auckland's Media Design School - which offers teritary qualifications in creative and digital technology including  Game Art, game programming, 3D Animation and Visual Effects.

A group of students are chosen for the accelerator programme, which provides industry mentorship to help them to take a game prototype or concept to market

Among those students is Claire Barilla, she and 4 others created the company, Itsfine, to developed a game called Split, which has been greenlit by the online gaming market Steam.

Mike Field discusses the Zika virus in the Pacific, tensions over the way Chinese migrants are taking over the retail trade in most capitals and the election of the first female leader of an independent Pacific country, the Marshall's Hilda Heine.

Nnedi Okorafor has made a name for herself by weaving politics, magical realism and African culture into her science fiction. Her work is stark and evocative and is often chosen as someone to read for those who feel alienated by other science fiction.

In 2011 she became the first black person to win the Best Novel at the World Fantasy Award for her novel Who Fears Death since its inception in 1975, while Lagoon was a finalist in the British Science Fiction Awards. 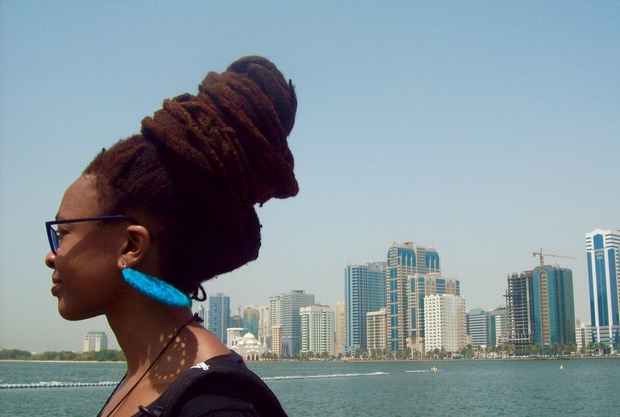 John McIntyre from the Children's Bookshop in Wellington with books about different families.

Happy in Our Skin by Fran Manushkin,  illustrated by Lauren Tobia,  published by Candlewick Press

Isaac and His Amazing Asperger Superpower by Melanie Walsh, published by Walker Books

Jeremy Taylor tunes in to an impressive outtakes selection from Northumbrian folk sisters The Unthanks, a masterclass in 'Rock Snob 101' with Primal Scream's Bobby Gillespie, and the latest instalment from Sun Kil Moon, this time in collaboratin with Jesu.