The first ever comparison study into the sky-rocketing prices of cancer drugs has shown that costs vary wildly from country to country. In high income countries (Europe, Australia, and New Zealand) the difference between the highest priced and lowest priced country varies between 28 % and 388%. Lead author, Dr Zaheer Ud-Din Babar  from the University of Auckland's School of Pharmacy says it shows major shortcomings in pricing policy, and supports calls for greater transparency of funded drugs. The research comes amid heated discussion over Pharmac's decision not to fund the expensive melanoma drug, Keytruda, and the increasing budget challenges faced by health systems. In Australia, public spending on cancer drugs rose from 65 million (Australian) dollars in 1999/2000 to 466  million dollars in 2011/12. 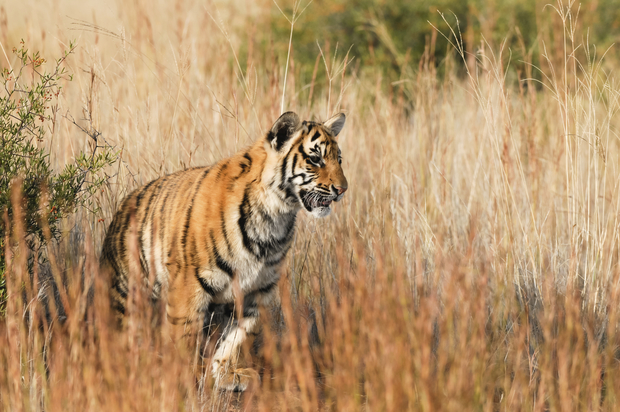 There are just 3,200 tigers left in the world,  compared with 100 thousand, a hundred years ago. This catastrophic population decline has been caused by poaching for the illegal wildlife trade, overhunting by local people and habitat loss. A team of Oxford University scientists is calling on fellow academics around the world to come up with ideas to help save the world's last remaining tigers. Oxford's Wildlife and Conservation Research Unit and World Animal Protection has launched a competition called 'Think for Tigers' - asking for innovative ideas to help protect the endangered big cat.

Some Stewart Islanders are pleading with the government to ban cage diving with Great Whites saying they are too scared to go into the water. There has been a long running dispute over cage diving at Stewart Island since the practise began about five years ago. Yesterday a petition signed by 768 people, was presented to Parliament calling for an immediate and permanent stop to the venture. The Department of Conservation says it has increased monitoring of operators for the coming season and there is no evidence that cage diving increases the risk of shark attack - pointing out there have been no recorded attacks since the venture began about five years ago.Nine to Noon speaks to Storm Stanely, who represents the Paua diving industry around Stewart Island as well as the Department of Conservation's Chief Science Adviser Ken Hughey.

MPs overwhelmingly backed UK military action against IS, which they are now calling Daesh, in Syria. This follows a 10-hour Commons debate, in which Labour's Shadow Foreign Secretary Hilary Benn took the Prime Minister David Cameron to task for calling Labour Leader Jeremy Corbyn a terrorist sympathiser, a speech that has been described as one of the great orations of parliament.

Scot Johanna Basford is credited with starting the adult colouring book craze, with her books selling in the millions and regularly topping bestseller lists internationally. She’s just released The Lost Ocean, the third in her series which started with The Secret Garden and The Enchanted Forest. Johanna started out as an illustrator, now she spends every day drawing – and sometimes colouring in her work, and communicating with her avid fans. Her books are detailed and tell a story, with tiny objects hidden in the drawings for colourers to discover. While she got things rolling, there are now hundreds of books flooding the marketing, from wildlife and mandalas, to Colour My Boobs and Colour My Jesus. 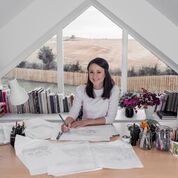 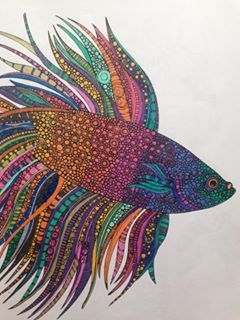 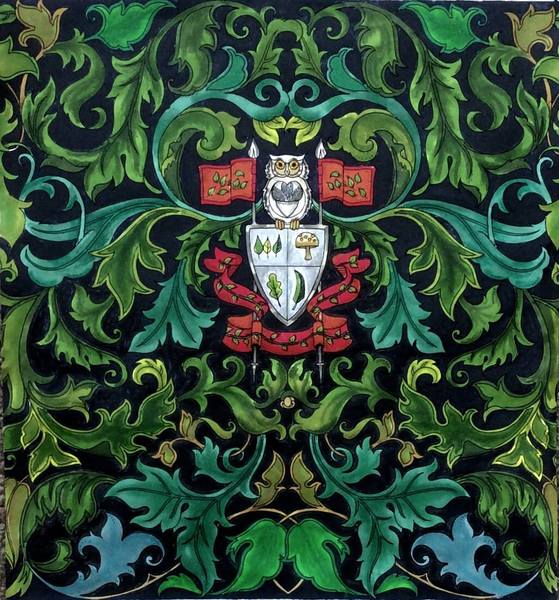 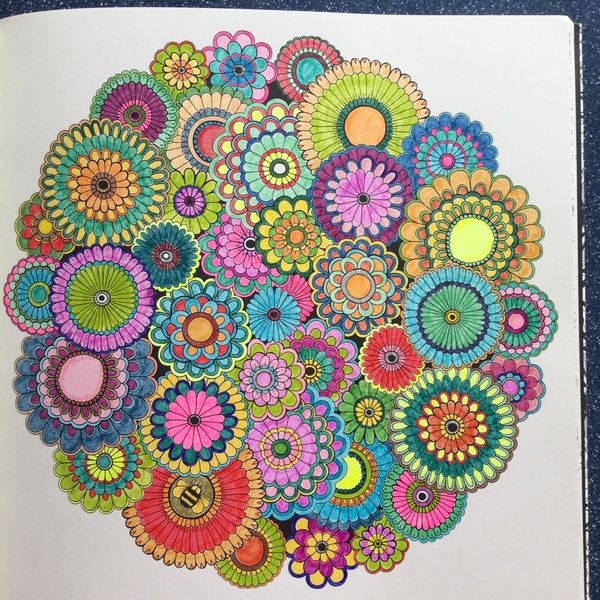 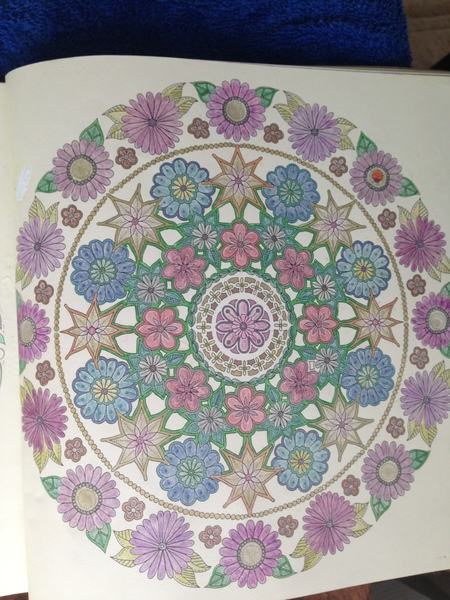 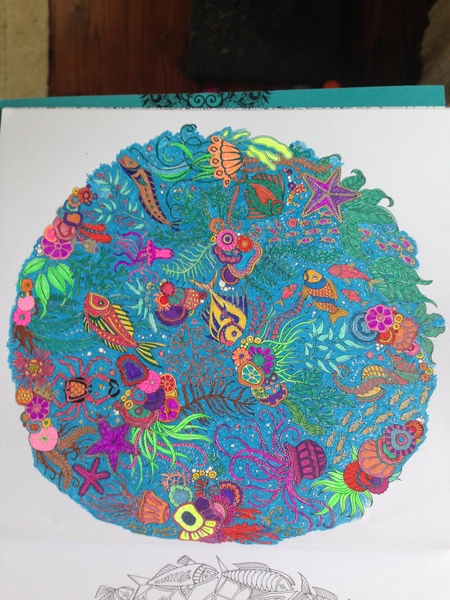 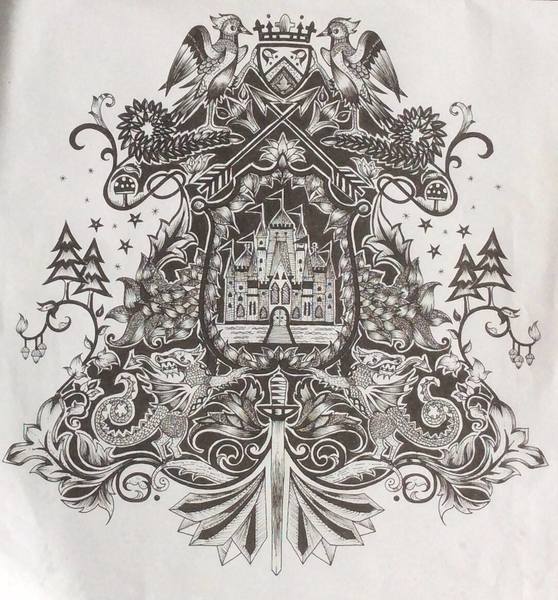 10:30 John McIntyre from The Children's Bookshop in Wellington

10:45 The Reading: Chappy by Patricia Grace told by Jim Moriarty and Simon Leary (Part 3 of 12, RNZ)

Unaccustomed though he is to blowing his own trumpet, Grant Smithies shamelessly showcases one of his own musical projects this week: a vinyl compilation LP called Alright In The City that collects killer NZ funk tunes from the 1970s.

Song: Hole In My Hand

A killer new compilation of funk-flavoured NZ tracks recorded between 1969 and 1978, compiled by yours truly and John Baker. Released this coming week on vinyl, with only 300 copies released worldwide.

11:45 The Week that Was with Te Radar and Elisabeth Easther