Nine To Noon for Thursday 3 December 2015

The country's top Cancer research organisation says a new drug funding regime is needed to pay for a new generation of drugs which are revolutionising cancer therapy. Pharmac's clinical advisory committee has given one of those new drugs, Pembro-lizumab - also known as Keytruda - a low funding priority, saying it cannot justify the 30 million dollar yearly cost without more evidence of its benefits. Keytruda is used to treat advanced melanoma , which is New Zealand's second most common cancer, which kills 350 people a year.

And Professor Rod Dunbar is the Director of the Maurice Wilkins centre of research excellence which draws together all of this country's expertise in the field of cancer therapeutics.

A new study on those who represent themselves in civil court has found the system works against them, and they can face prejudice from judges and lawyers. Bridgette Toy-Cronin is a former lawyer whose PhD thesis at the University of Otago, has looked into the experience of litigants who forgo a lawyer in civil cases in the family, districts and high courts. She says a lack of money to hire a lawyer is not the only reason, with previous negative experiences or a belief lawyers are uncessesary, among decisions to self-represent.Ms Toy-Cronin says while judges and court staff want to maintain the appearance that courts are accessible to ordinary people, much more needs to be done for this to be a reality  - and a review of the civil legal system is needed. Photo: RNZ

10:05 Robert Penn: The Man Who Made Things Out of Trees

Robert Penn cut down an ash tree to see how many things could be made from it. After all, ash is the tree we have made the greatest and most varied use of over the course of human history. His book, The Man Who Made Things Out of Trees chronicles his journey from Wales across Europe and Ireland to the USA, where he discovered the ancient skills and knowledge of the properties of ash, developed over millennia are far from dead - with people still making everything from wheels and arrows to furniture and baseball bats. 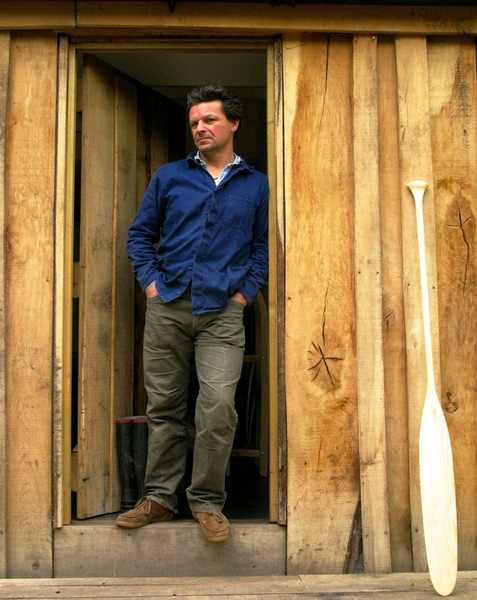 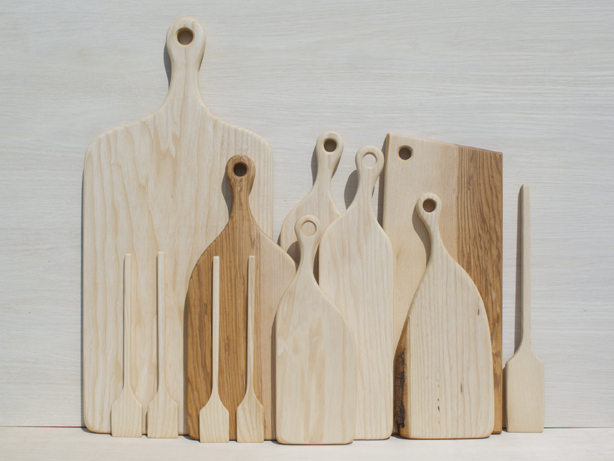 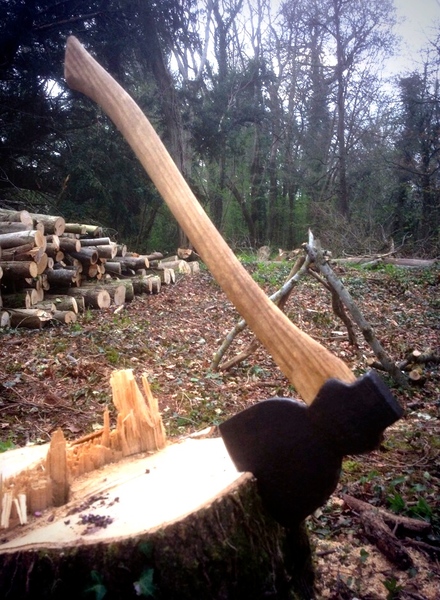 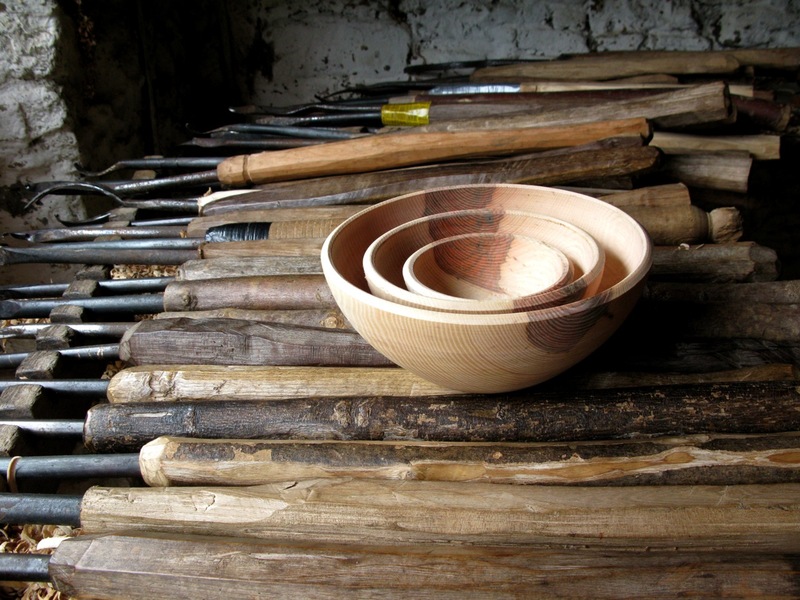 The Department of Corrections is responding to criticism from the Ombudsman's Office that it's putting the lives of teenage prisoners at risk by keeping them locked up for 23 hours a day in their cells at Mt Eden. Prison inspections carried out by the Ombudsman have revealed about 70 teenagers are being held among adult prisoners and are allowed out of their cells for only about an hour a day. When the Ombudsman's prison inspector went to Mt Eden in April last year there were 18 and 19 year olds being held in cells for 19 hours a day. Corrections was told by the Ombudsman then that changes were needed but the Department said it wouldn't consider a special youth facility in the prison as the young prisoner population was expected to decrease. The Ombudsman says young people in detention are extremely vulnerable and a lack of environmental stimulation and social isolation can be extremely distressing and potentially fatal. Jeanette Burns is the Department of Corrections' Northern Regional Commissioner.

11:25 Sarb Johal - When parents and their adult children fall out

Clinical and health psychologist Sarb Johal, and Associate Professor at Massey University discusses how  families can try to heal rifts.

Lara discusses the documentary The Art of Recovery by Peter Young