Professionals at the frontline of child health are fighting a move to wind back rules on the fencing of home pools, saying more children will die as a result. The new rules won't require spa pools to be fenced if they have a cover on them - and instead of requiring swimming pools to be fenced, they will need to have what is termed "restricted access". Council inspections of swimming pools will also be cut from every three years to every five years - and no territorial authority will be able to introduce tougher requirements for restricting access to pools. The Building and Housing Minister Nick Smith says the current law is excessively prescriptive and the changes will cut compliance costs by 17 million dollars. But opponents of the law change - including the former Children's Commissioner Ian Hassell, Water Safety New Zealand, Safe Kids and the Paediatric Society of New Zealand - say it will cost lives. Nine to Noon speaks to Paediatric Emergency Specialist at Auckland's Starship Hospital Mike Shepard. 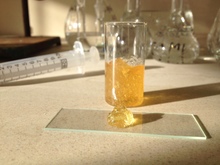 A McDiarmid Institute investigator and chemistry researcher Carla Meledandri and her Otago University dental research colleague, Don Schwass - are working on using silver nanotechnology to protect teeth.  Silver has anti-microbial properties which can help fight decay, but the way it's used currently means it is expensive and can stain teeth. Professors Meledandri and Schwass are devising products that use 25 thousand times less silver with the same therapeutic effects, with no risk of staining and are currently commercialising their research.

From Red Crater by Moonlight

From the heavens through the cross to the people 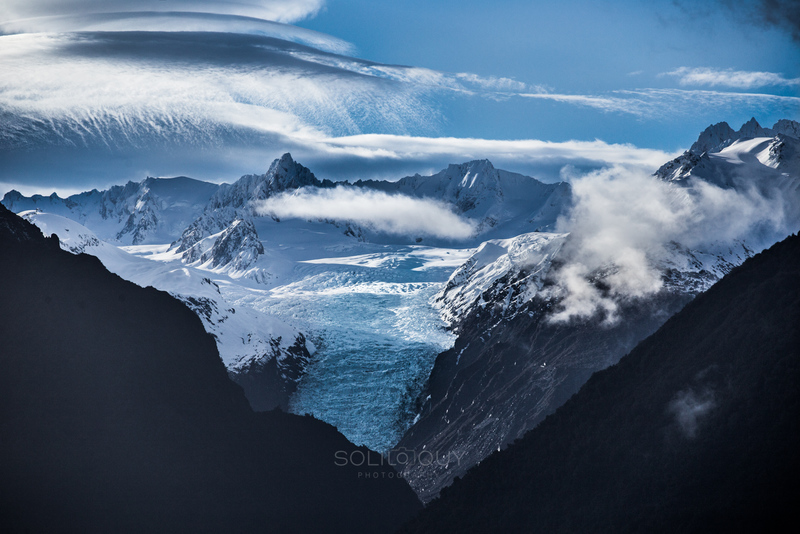 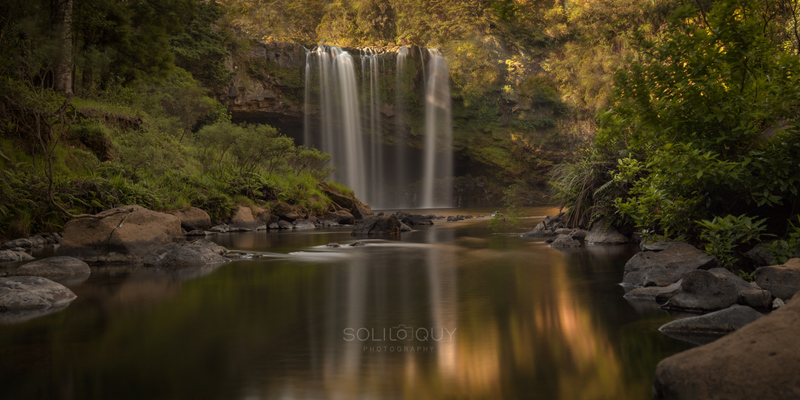 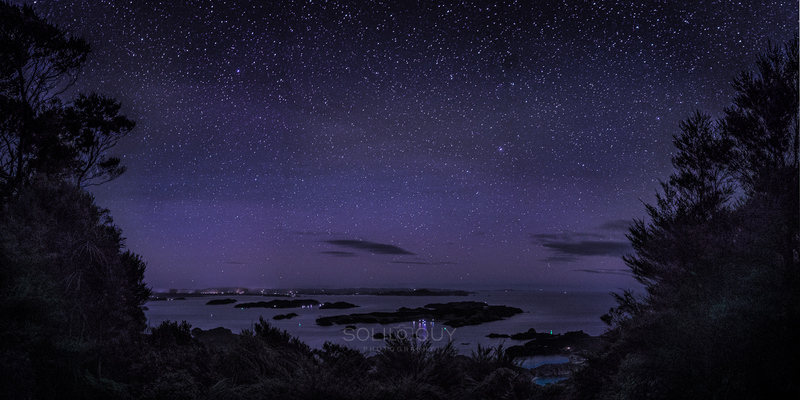 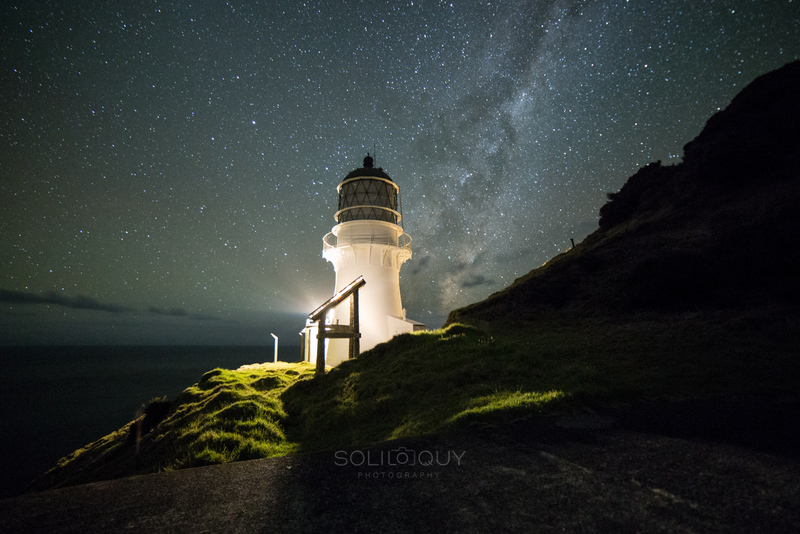 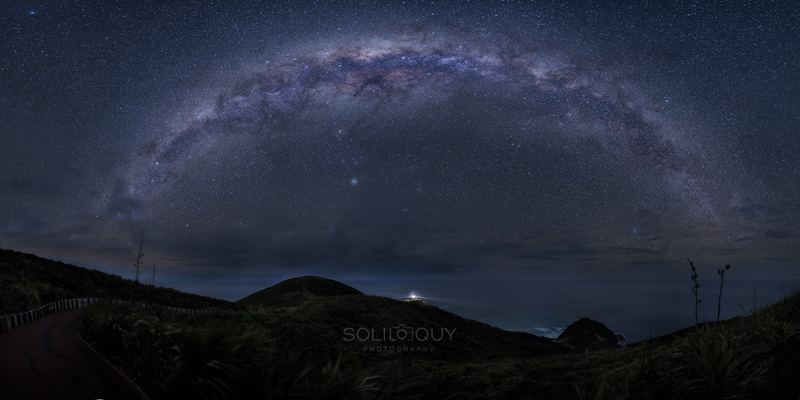 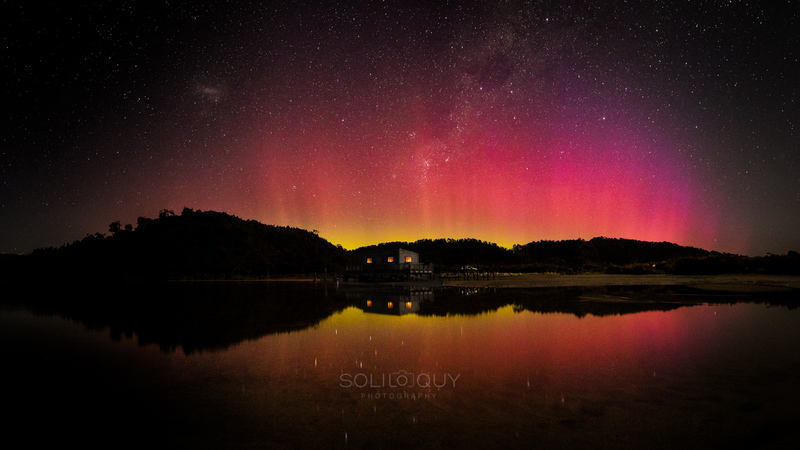 Watcher of the Skies

Chris Pegman is a Bay of Islands osteopath by day and a stargazing astrophotographer by night. Growing up in England, he dabbled in photography on family trips to the picturesque Lakes District.But life intervened, work, marriage, children, emigrating to New Zealand. It wasn't until three decades later that he bought himself a good camera and got into photography, this time not focussing on what was in front of him, but casting his lens skyward. In the gallery of Chris Pegman's pictures, the picture of supermoon has more than 2 million views on reddit.

Chef Lucas Tock from the Bresolin serves up adventurous food, including crocodile.

From complete flatpack houses sold by Japanese boutique retail chain Muji to houses that float on water. Are we turning our backs on the traditional foundation as the base of our houses?