Nine To Noon for Wednesday 4 November 2015

09:05 Dame Susan Devoy on the undercurrent of racism in NZ

The defence has opened in Chris Cairns' London perjury trial today, and he has taken to the witness box. The 45 year old, former Black Caps all-rounder is charged with perjury and perverting the course of justice in relation to a 2012 libel case against former Indian Premier League chairman Lalit Modi. Chris Cairns denies the charge - lying under oath, which carries up to seven years in jail. Fairfax's Kevin Norquay has been watching the trial at Southwark Crown Court in London. 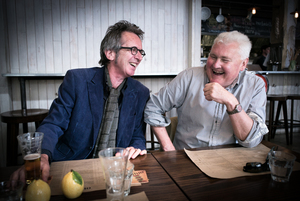 Two old journalism comrades, Gordon McBride and Colin Hogg go on a six day road trip, in a Falcon.
The longtime friends and drinking buddies revisit their youth, starting out as young reporters on the Southland Times.
They talk about fun, friendship, five decades of memories and mortality. Colin Hogg has written about their adventure on the open road in Going South.

Harry Connick Jr grew up steeped in the music of his home town of New Orleans, having been tutored by both Ellis Marsalis and James Booker. As a musician, Connick has two distinct personalities, that of a jazz pianist, the other as a Sinatra-style vocalist. His biggest success came in 1989 when he recorded the soundtrack to When Harry Met Sally. Since then he has gone on to try his hand at acting and, more recently, as a judge on American Idol. Connick’s new album, That Would Be Me, presents the artist as a contemporary pop singer-songwriter.

Actress Liz Hurley was recently escorted from the Victoria and Albert Museum in London, after taking a seat on the historic 16th century Great Bed of Ware to grab a photo for Instagram. 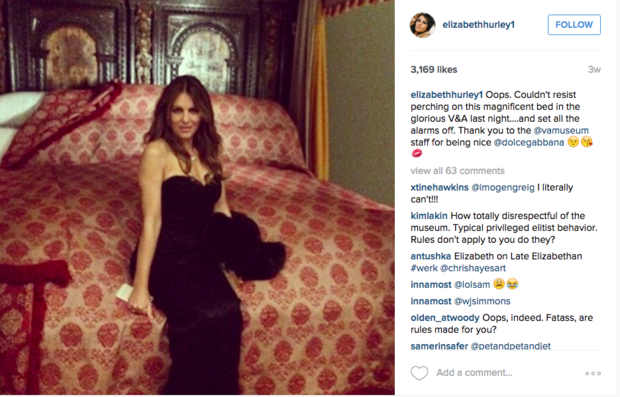 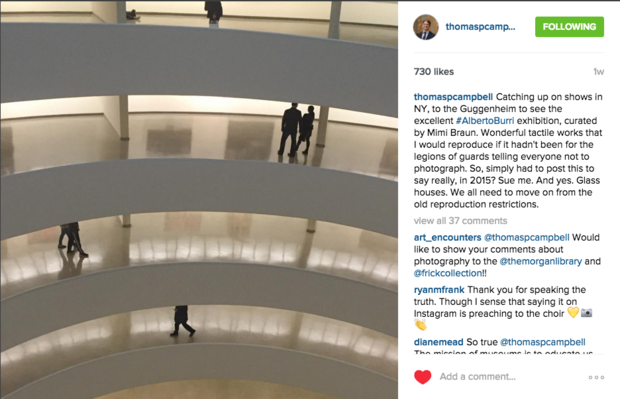 Cat Auburn, 'The Horses Stayed Behind