09:05 Why won't the Government regulate waste tyres when that's what the sector wants?

Stakeholders in the tyre industry want more regulation so there are rules for proper storage of end-of-use tyres and an assured supply stream of them. Every year three million tyres are put into landfills, dumped or "stockpiled" on private land - but there are growing problems with the risks of the tyres leaching toxic chemicals - or catching fire. There are calls for a mandatory product stewardship scheme to replace the ad-hoc collection of fees already being implemented, with the fees being directed into directly into the tyre recycling industry. But so far the Environment Minister Nick Smith is resisting that, instead calling for ideas on viable recycling options - but stakeholders say more action is needed.

Adele Rose project-managed the Tyrewise programme which has been trying to find industry-led solutions to the the waste tyre programme.

Patrick Lynch is an Investigations Manager at Waikato Regional Council which deals with a lot of waste tyre problems. 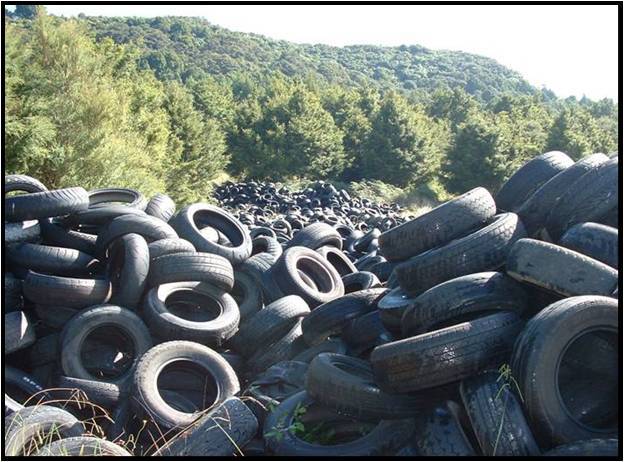 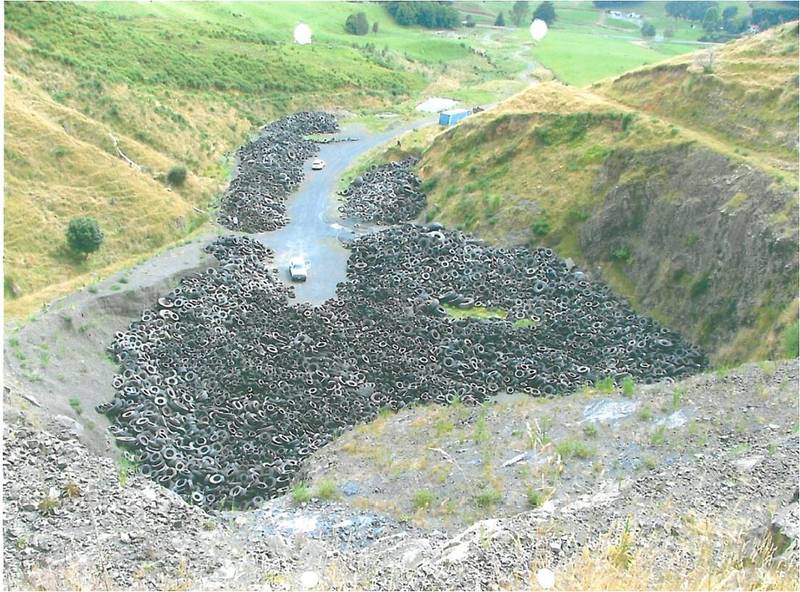 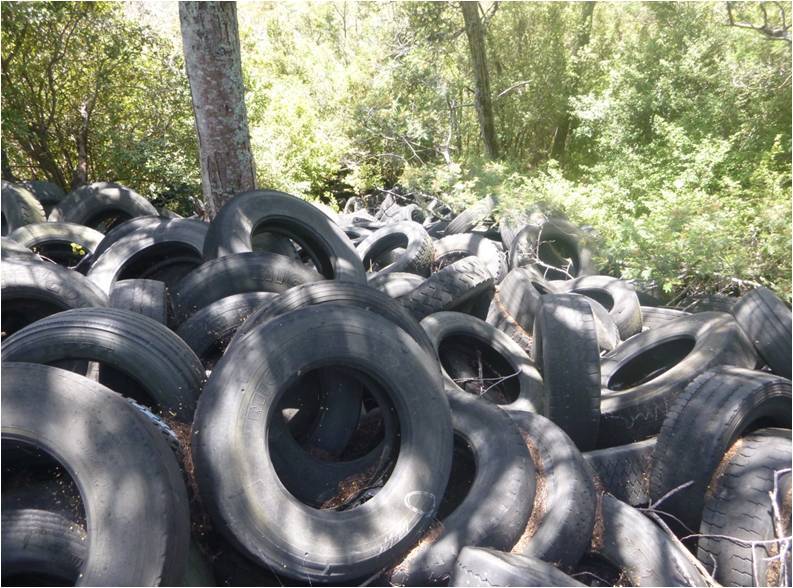 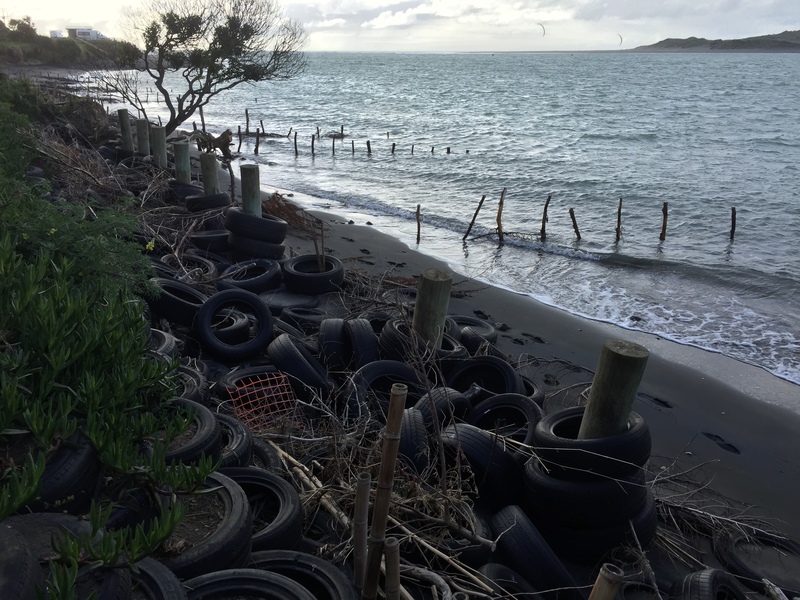 "Use" of waste tryes, Raglan 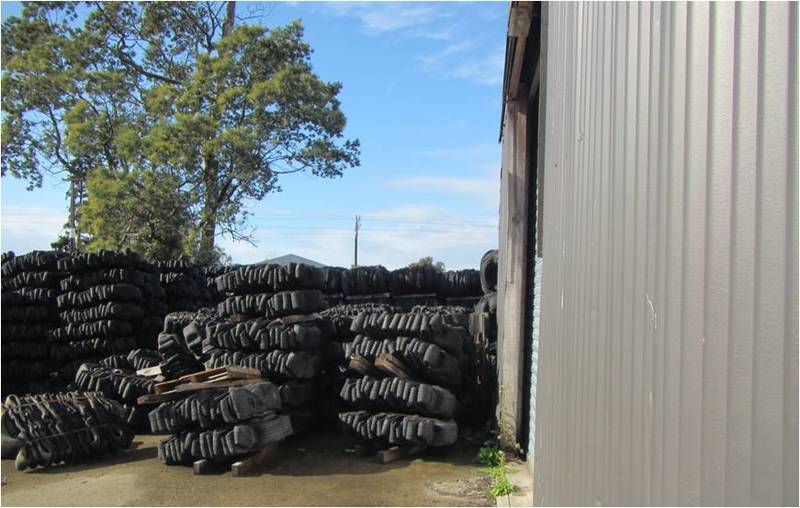 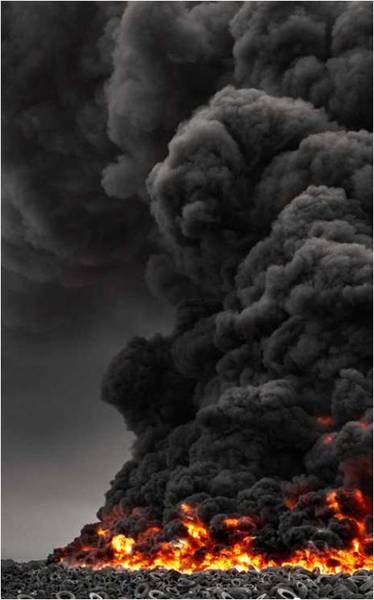 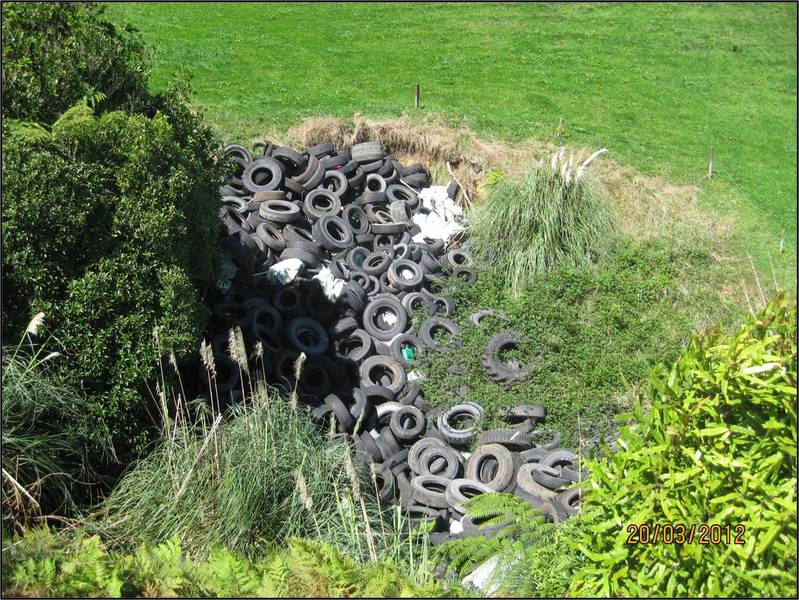 09:25 All Class. Anton Oliver on the All Blacks RWC Win 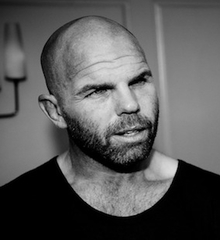 After a dream match up, an exhilarating game, and a fairy-tale finish, the All Blacks have made Rugby World Cup history. They beat the Wallabies 34-17, to clinch a record third world title, and become the first team to win consecutive world crowns. The All Blacks' World Cup victory was watched by a global audience of 120 million people. But are they a team like no other ? Former All Blacks captain Anton Oliver watched the game in London.

Seamus has an update on the Russian plane that crashed in Egypt, killing 224 people, as questions swirl over what caused the disaster.

Burt Bacharach is one of the world's greatest and most successful songwriters. He's has won eight Grammy's, 3 Academy awards, and penned so many hit songs it's hard to keep count. 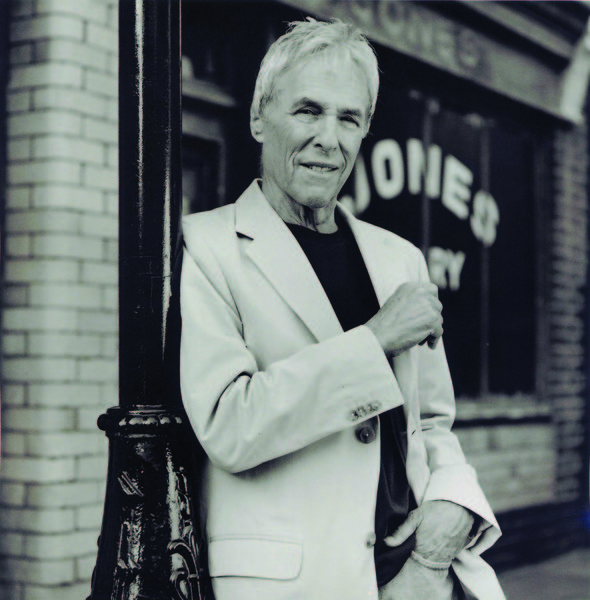 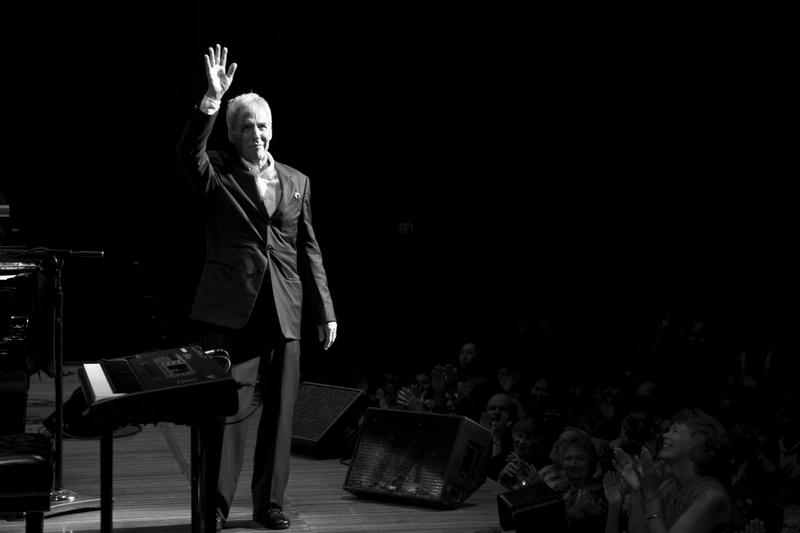 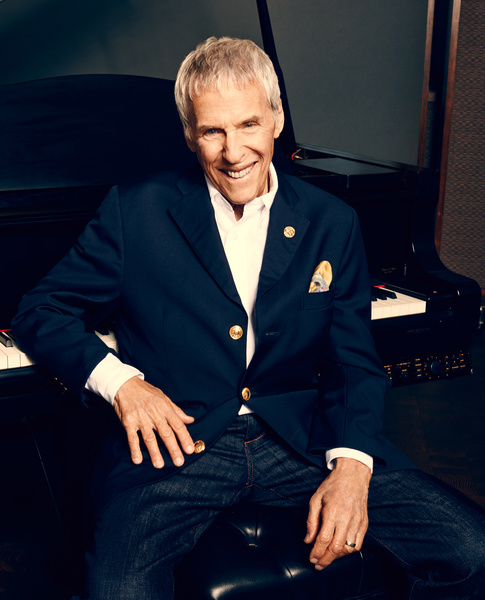 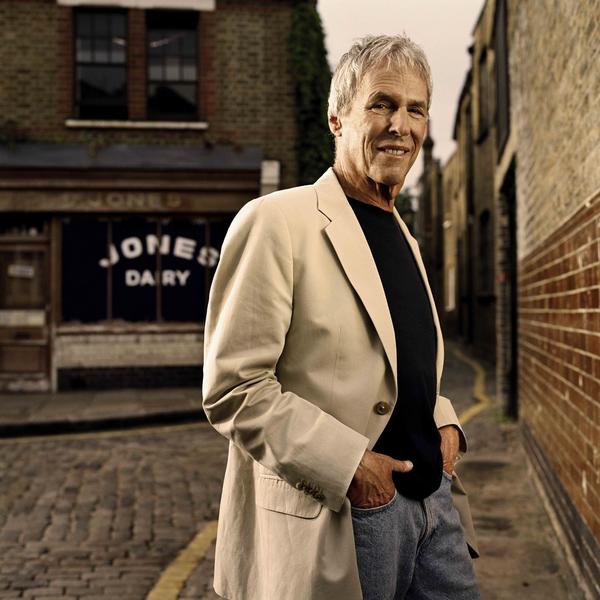 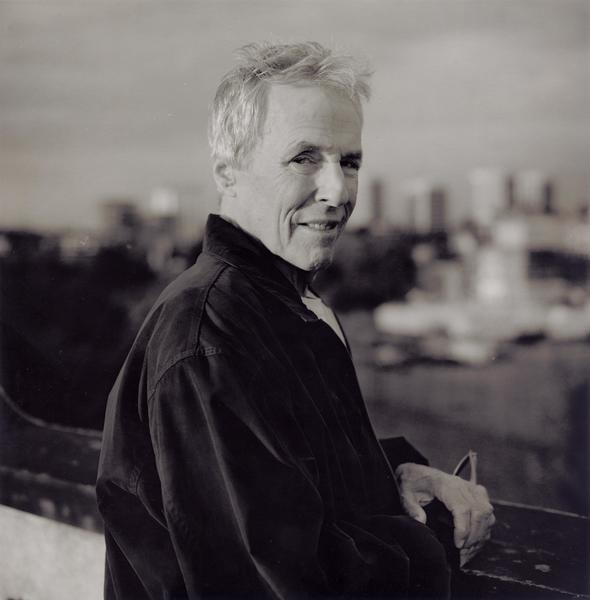 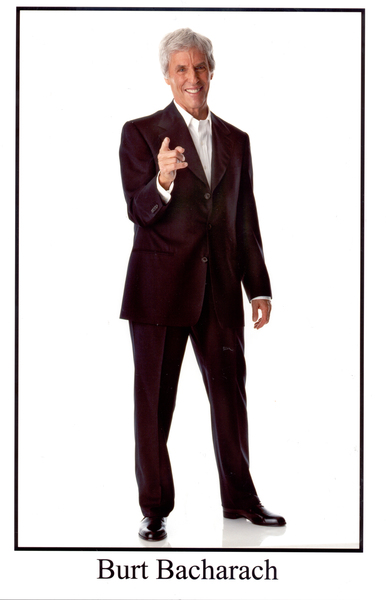 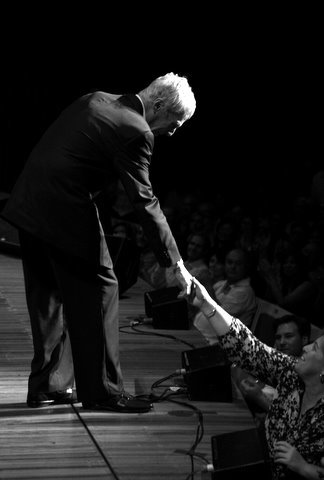 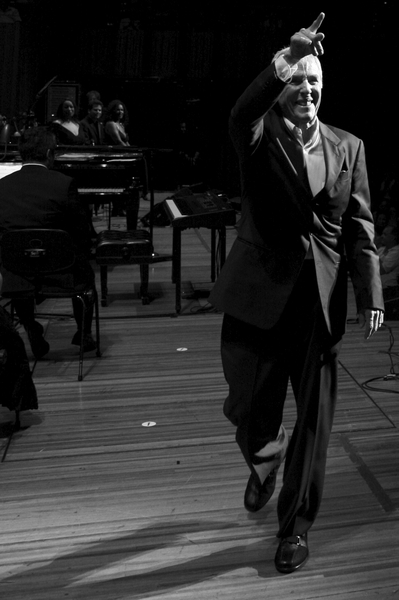 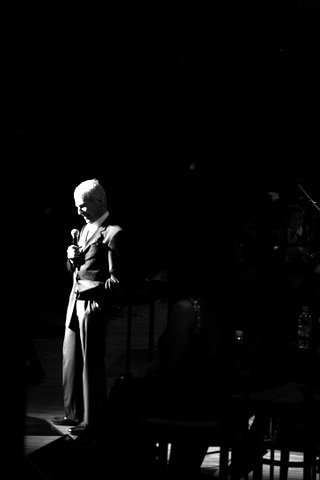 Burt Bacharach wrote classics like Raindrops Keep Falling on My head, The carpenters song, Close to You, as well as I Say a Little Prayer, Walk on By, and the Tom Jones hit, What's new pussy cat.

10:30 Book Review: The Road to Little Dribbling: More Notes from a Small Island by Bill Bryson

Harriet Rowland - known as Hat - was 17 when she was diagnosed with osteosarcoma, a rare form of cancer that began in her knee. This is the story of her journey through treatment as recorded in her Blog.

Grace Ramirez is a former producer with the Food Network in the US  and has been a judge on the local series of My Kitchen Rules. She has a taste of Latin America in our food slot today with dishes from Costa Rica, Mexico and Cuba. The New Zealand-based chef was born in Miami and raised in Venezuela. Her cookbook La Latina showcases the food and the staples of Central and South America and also delves into the history of each country's cuisine. 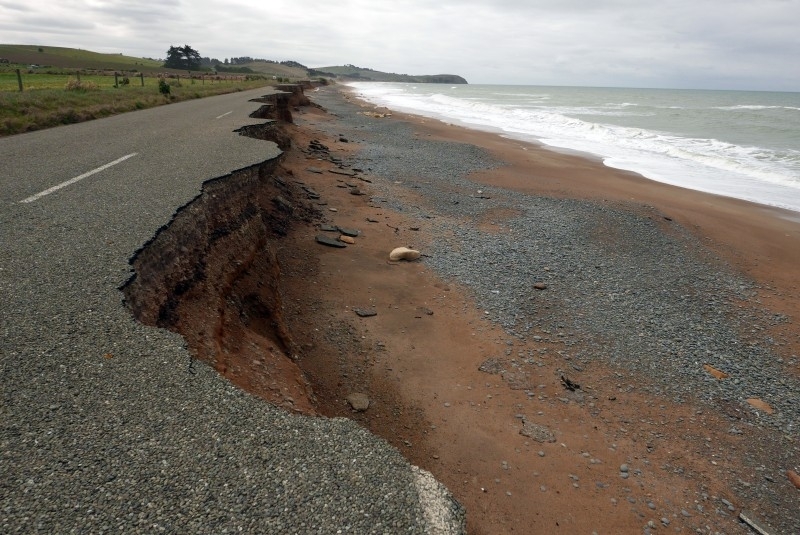 Parts of Beach Road, between Oamaru and Kakanui, are now more beach than road. Some locals want the road to be restored and maintained. Council says that's throwing good money after bad, and on an eroding coastline the smart option is to retreat. 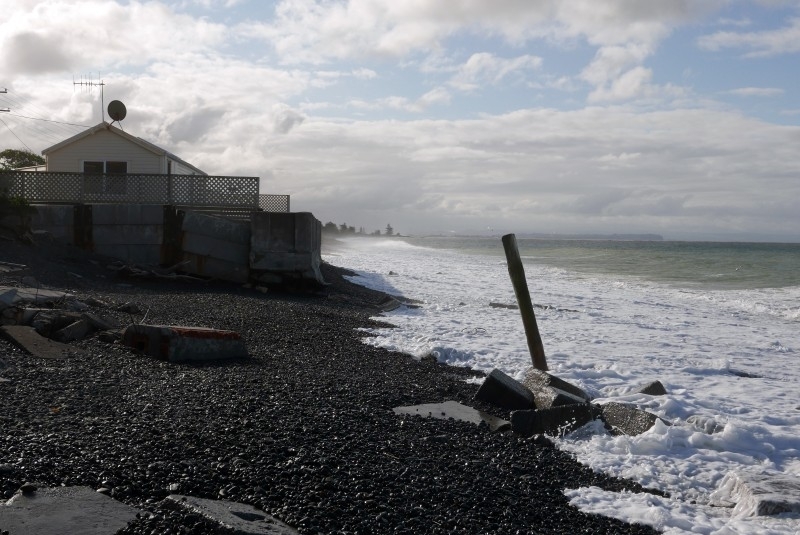 One of the areas of areas most vulnerable to coastal hazards is the Cape Kidnappers coast, east of Napier. At Haumoana the sea is picking off baches one by one, leaving the beach strewn with the rubble of failed defences. 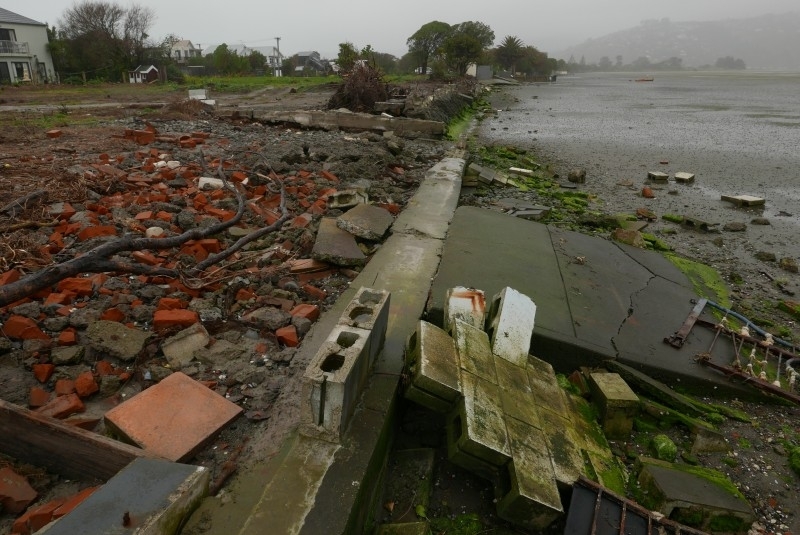 A drop in land elevation during the Christchurch earthquakes has mimicked the expected rise in sea levels over the coming century, leaving suburbs like Southshore, beside the Avon-Heathcote Estuary, vulnerable to inundation from the sea. 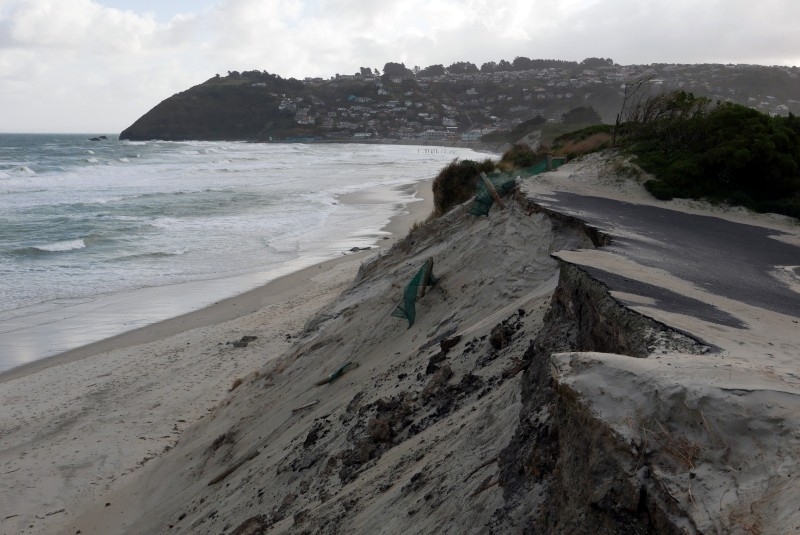 South Dunedin has been battling the sea since the 1800s. At Middle Beach, near St Clair, coastal defences have crumbled into the sea, along with parking areas. A row of piles in the distance is all that is left of a groyne built in 1919. 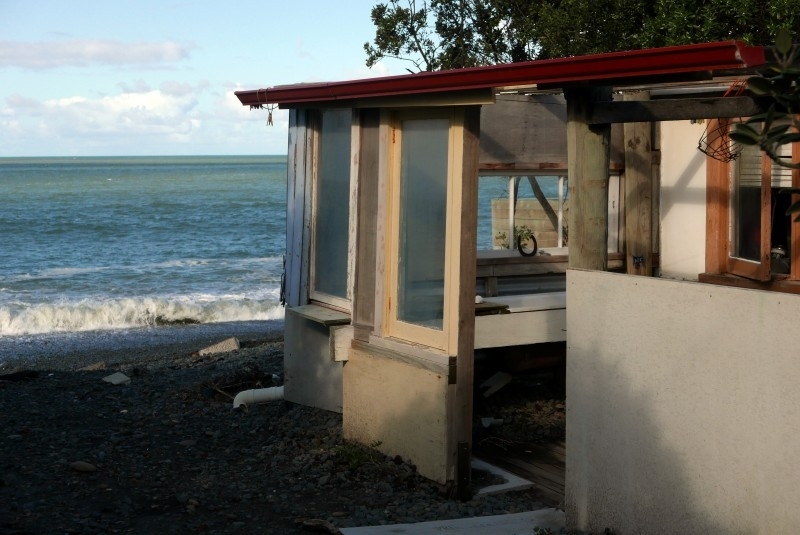 The lucky horseshoe on the windowsill of this Haumoana bach couldn't ward off the intruding ocean. 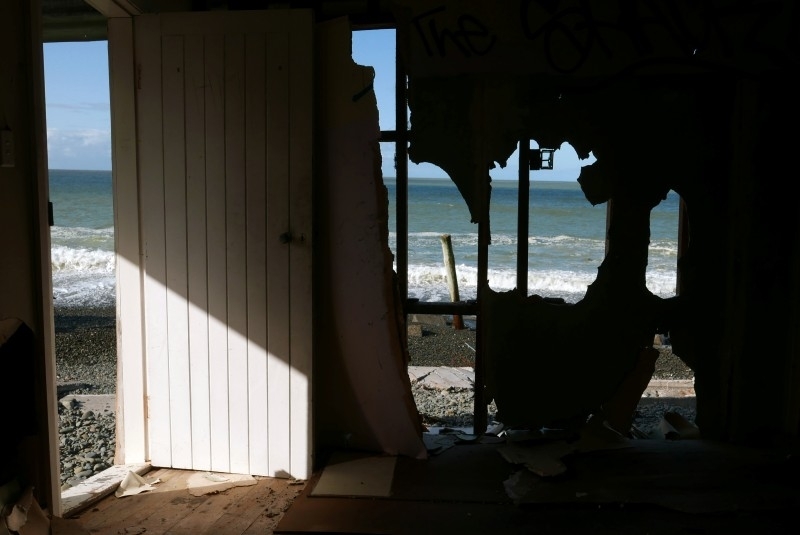 This bach at Haumoana lost the fight against the sea.