09:05  Calls for national strategy to deal with impact of rising sea levels on NZ's coastline

With new research showing the melting Antarctic ice sheets will see sea levels rise much higher than predicted, Local Government New Zealand says the country's coastlines need to be redrawn. A new study published in the journal Nature has used computer modelling to simulate the Antarctic Ice sheet's response to a warming climate
Which finds that even if emissions are significantly reduced, large parts of the Antarctic ice-sheet will still melt, resulting in a substantial rise in global sea-levels.

Richard Kempthorne is the Tasman Mayor, and a member of the Local Government New Zealand National Council, which has been grappling with how to deal with the big changes ahead.

Mark Munroe is the chair of Christchurch Coastal Residents United a newly created group  s concerned about the impact any new hazard zoning connected to the report would have on their property values.

IS captured colossal amounts of United States made weapons, armoured vehicles and ammunition from the Iraqi army when it erupted from Syria into Iraq in early 2014. But most analysis agree that only accounts for a quarter of the weapons in IS hands. So where is the rest coming from? Conflict Armaments Research is an NGO working under a European Union mandate to investigate the supply chains which bring weapons and ammunition the the world's worst conflict zones. In the four years since it's establishment CAR's team of arms experts, investigative journalists and policy advisors have worked in 24 countries including Sudan, Algeria, Egypt, Myanmar and the Philipines. Most recently CAR has been in Syria and Iraq trying to locate the source of weapons being supplied to IS. Nine to Noon speaks to its managing director, Marcus Wilson 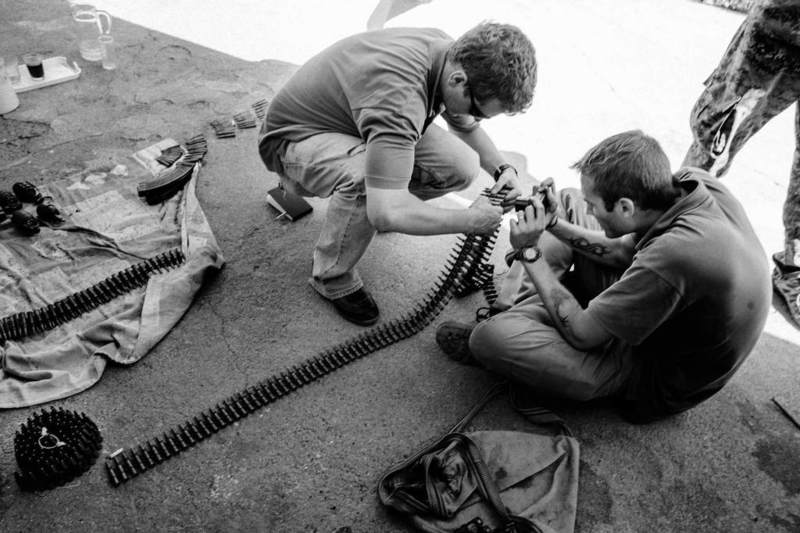 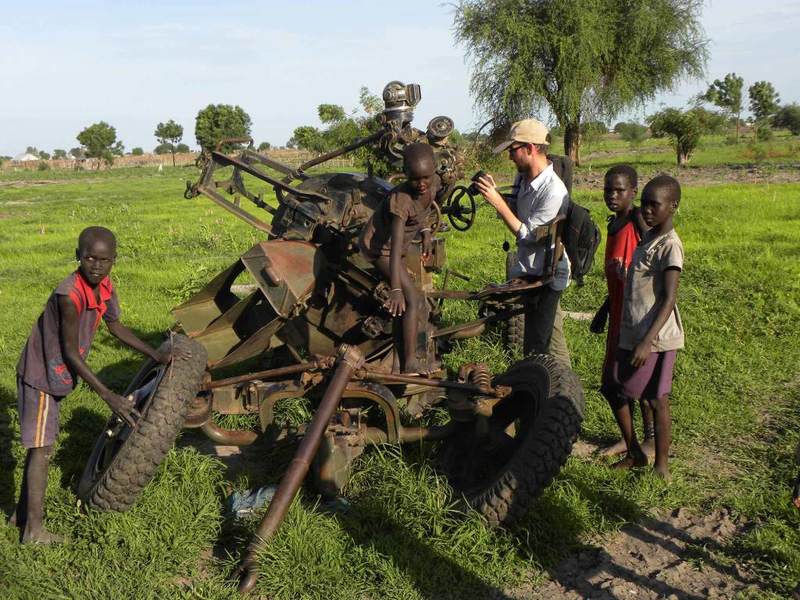 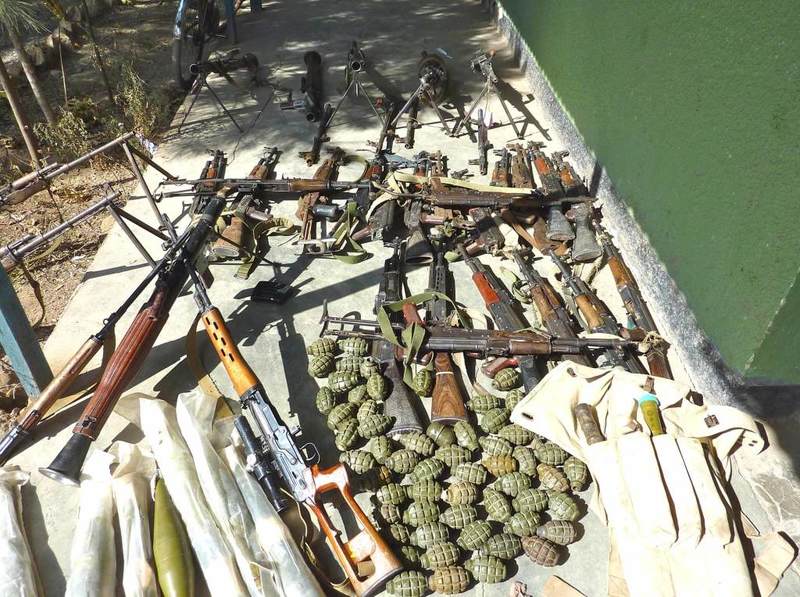 A mixed cache of small arms and light weapons 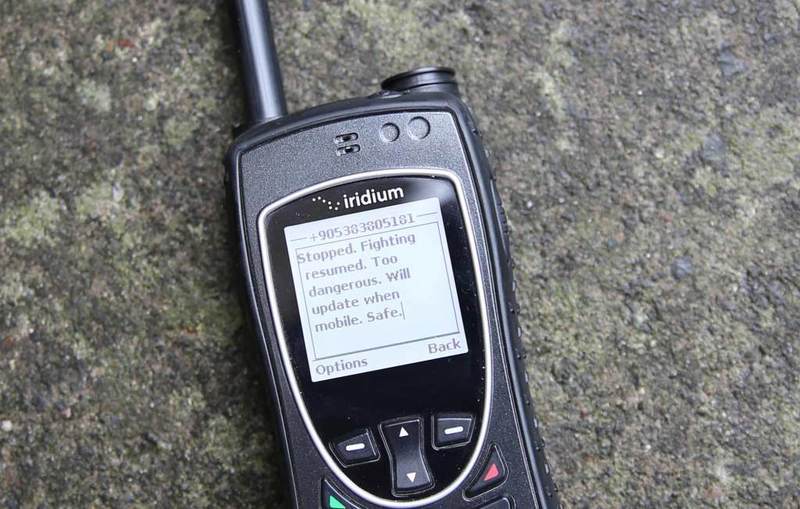 Message from the field ‘stopped too dangerous to move’ 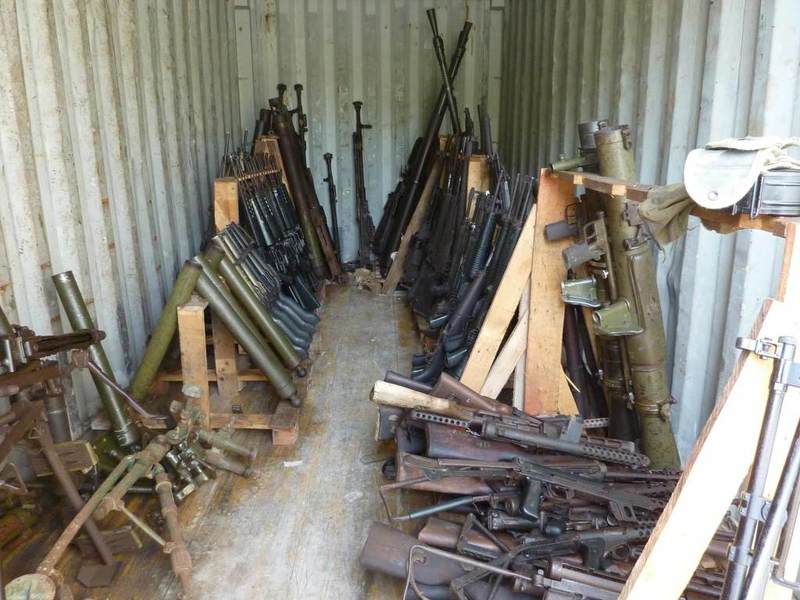 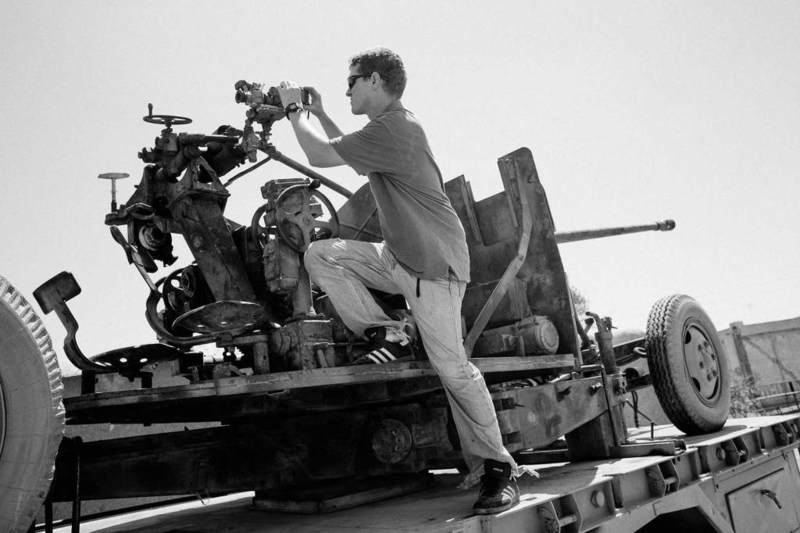 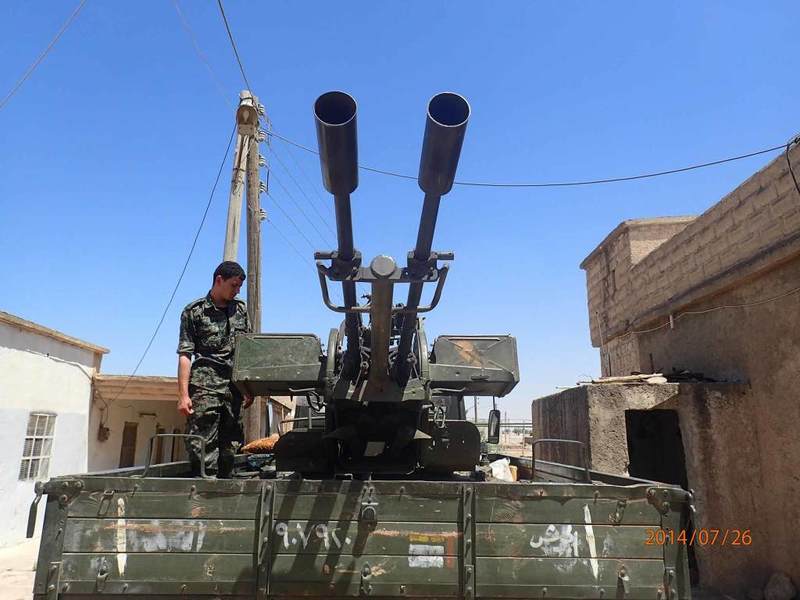 Brittany Packnett is the Executive Director of Teach For America, St. Louis. Her dedication to empowering young people in marginalized communities has taken her all the way to the White House.

Last August we spoke to her in the midst of public protest,  ten days after the shooting of the unarmed black teenager, Micheal Brown. She is now an appointed member of the Ferguson Commission as well as a member of a presidential task force to study "21st century policing" and ways to increase the public's trust in police officers. 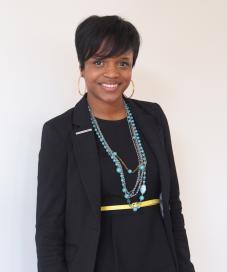 10:45  The Reading:  The Writers' Festival by Stephanie Johnson read by Judith Gibson and Nigel Collins (Part 2 of 12)

11:30   Widower parenting daughters, ' I wear the pants, they choose them'

Australian widower, Joseph Wakim talks about raising his three daughters after their Mum died. Nadia Wakim lost her battle with breast cancer 12 years ago, when the girls were 11, nine and four years old. In his memoir What My Daughters Taught Me, Joseph Wakim tells how despite friends and family giving well intentioned advice on parenting, he followed his heart and relied on humour and honesty to help his children cope.

BOOK: What My Daughters Taught Me by Joseph Wakim, published by Allen and Unwin