Nine To Noon for Thursday 1 October 2015

The Former Children's Commissioner Ian Hassall say new the Building (Pools) Amendment Act will erode the hard fought for protection for children and lead to more drownings.
He says the act in its current form is sloppy and full of loopholes and waters down the protection measures that have reduced the number of toddlers drowning in home swimming pools.

The surprise decision by Shell to abandon its controversial plans to drill oil in the Alaskan arctic.
The oil company had spent billions on exploration in the area, and had talked up the potential of the reserves in the area. Investigative Journalist, McKenzie Funk has been investigating the race for the arctic oil reserves.
Nine to Noon spoke to him earlier this year about his book Windfall - which looks at how big companies like Shell have been profiting from climate change - with melting ice giving them access to new potential oil reserves. 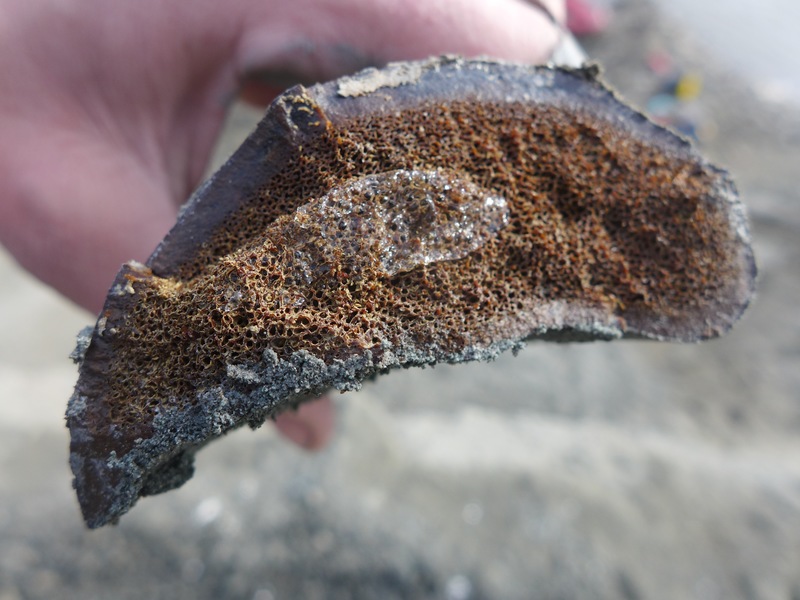 A sample of frozen bone excavated from the Liscomb bone bed 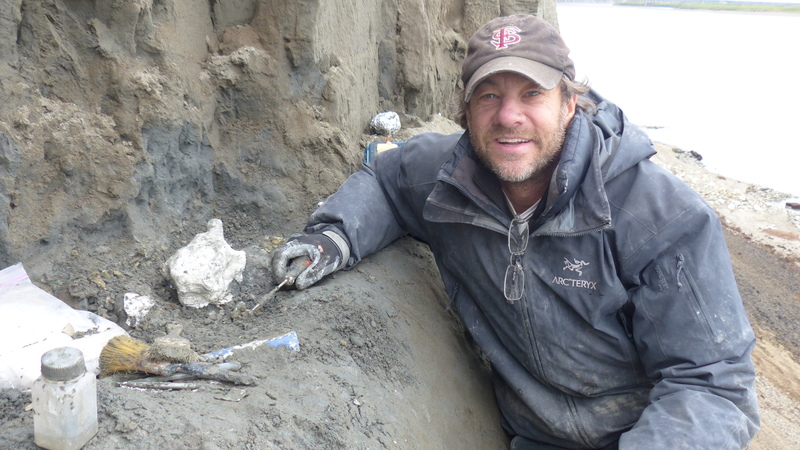 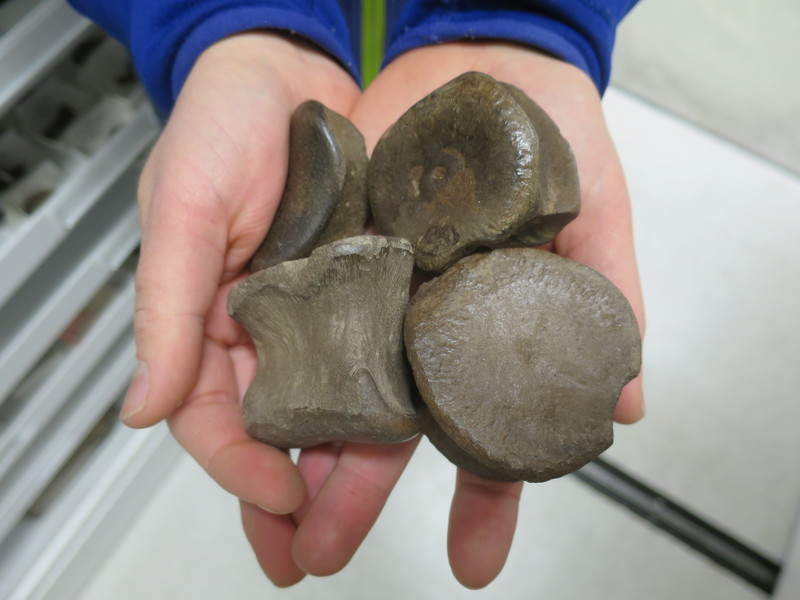 A handful of dinosaur bones (photo by Pat Druckenmiller) 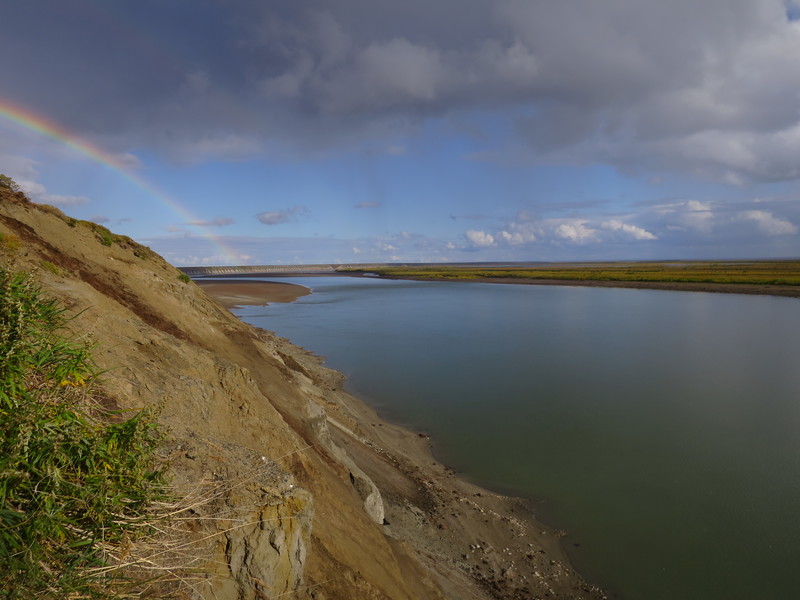 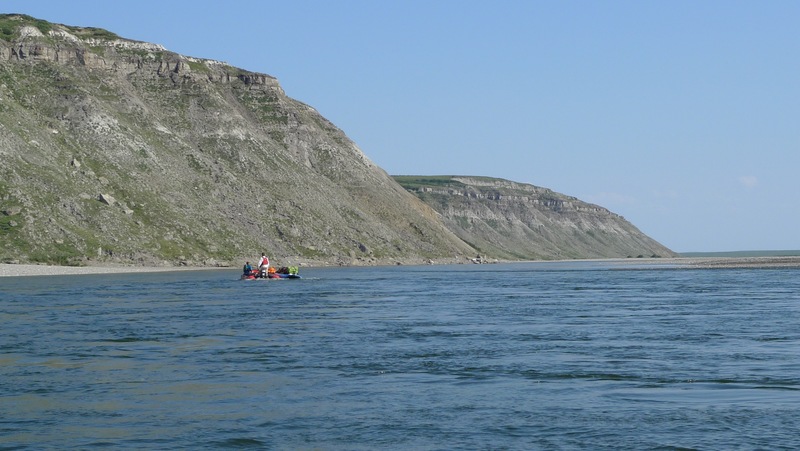 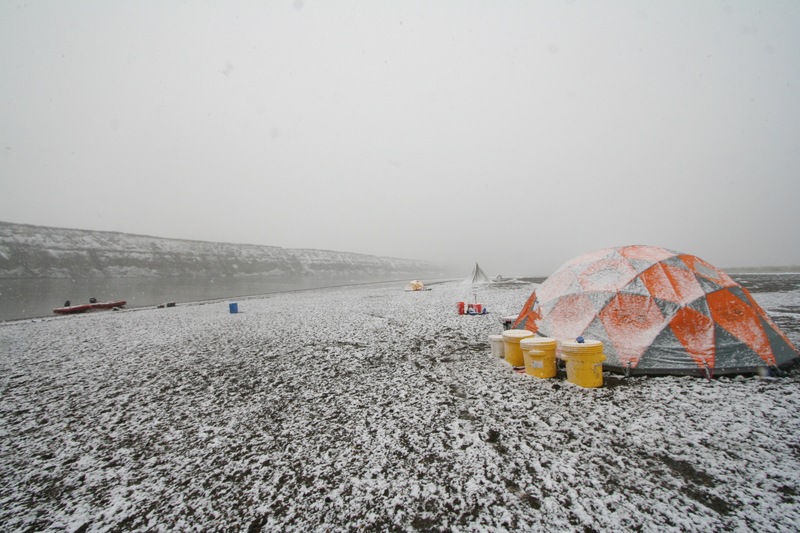 Researchers spent a month at the remote dig site, and experienced a wild variety of weather including snow 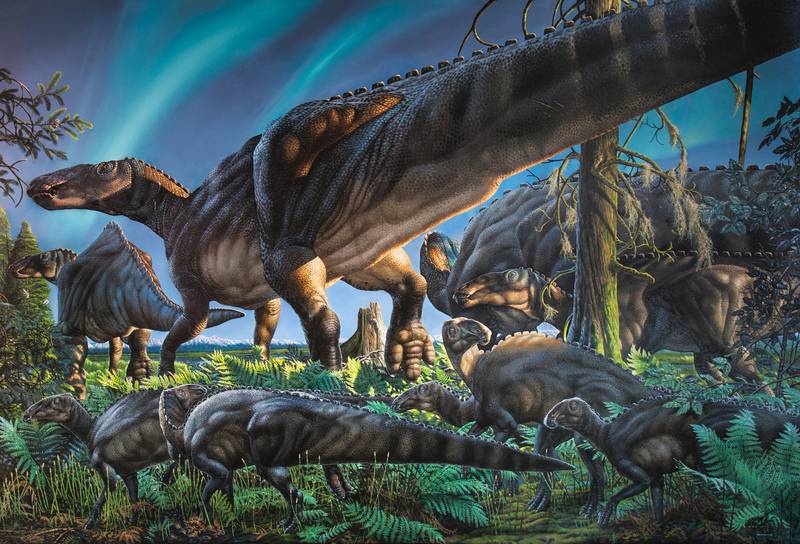 The skeletal remains of a new species of duck-billed dinosaur or hadrosaur, that could endure much colder temperatures than previously thought has been found in a remote part of Alaska, the northernmost dinosaurs are known to have ever lived. 'Ugrunaaluk kuukpikensis', which means ancient grazer of the Colville River was a 9 metre long herbivore that endured months of winter darkness and probably experienced snow.  A collaborative team between Florida State University and the University of Alaska Fairbanks has spent the last five years digging in a remote bone-bed of dinosaur remains in the Prince Creek Formation in Alaska. FSU Professor Gregory Erickson says the discovery 'challenges everything they thought about a dinosaur's physiology'.

10:05 Alecky Blythe, writer of London Road - a musical film about the Suffolk Strangler

The film, London Road has been descibed as an avante garde musical about the Ipswich serial murders and trial of Steve Wright between 2006 and 2008. It was directed by Rufus Norris and written by Adam Cork and Alecky Blythe and is based on their National Theatre musical of the same title. Alecky Blythe's script is taken directly from her interviews with residents and those who worked on London Road during this time.

Andy Linton has more than 30 years' experience in computer networking in the telecommunications industry and the academic sector. He currently spends his time teaching and helping build networks in developing regions around the world.

For new parents those first few weeks can be terrifying. Trying to work out what your baby needs - is it hungry, tired, in pain... and why won't it go to sleep? Dorothy Waide trained as a Karitane nurse in the 70s and is now a much sought after baby sleep consultant. She has helped families around the world in those first few weeks - including Catherine Zeta Jones and Michael Douglas - who have written the foreword for her book You Simply Can't Spoil a Newborn.