Hungarian riot police have fired teargas and water cannon at desperate migrants near the Serbian town of Horgos.

Hungary this week closed its entire border with Serbia, and made it illegal to enter the country or damage a new razor-wire border fence.

Fairfax Australia's Nick Miller has been at the scene.

Tirana Hassan, the Director of Crisis Response at Amnesty International who is also at the scene posted these images on twitter. 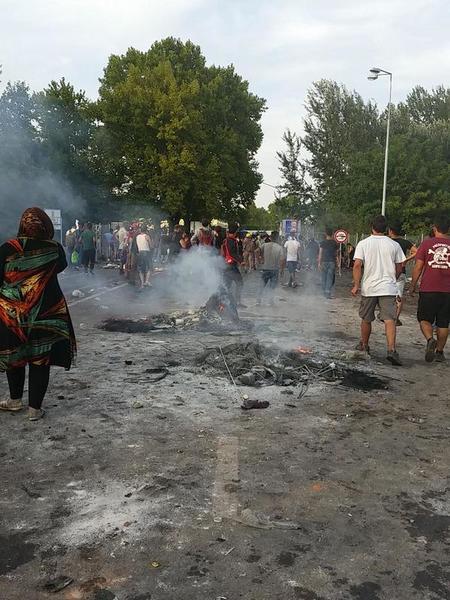 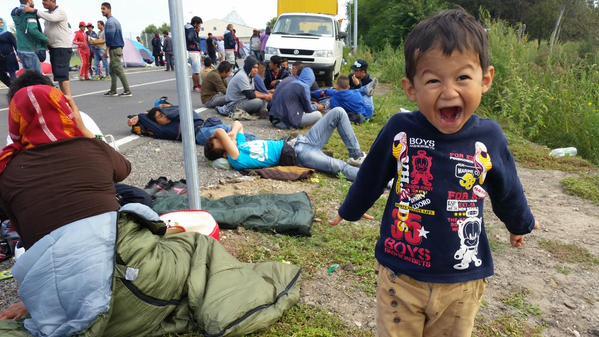 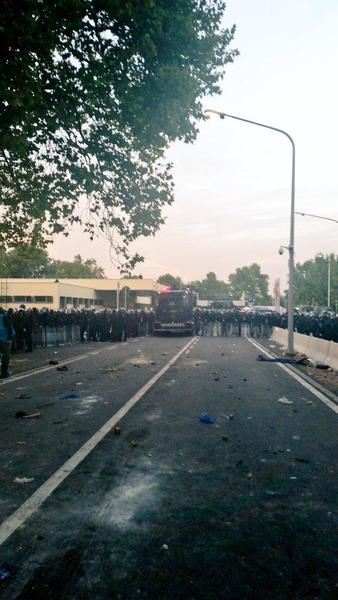 Andrew Leslie is the Chief Executive of New Zealand Recreation Association. He's concerned that funding from local Government for public parks is not sustainable and if alternative investment isn't found, we could be in danger of losing some local green spaces. The Association has been measuring the declining investment in parks nationally over the past five years.

Dr. Louise Prockter is a planetary scientist at the Johns Hopkins University’s Applied Physics Laboratory in Maryland, in the US. She has been involved in several robotic space missions, from the planning and implementation stages through to analysis of data.  Her primary research uses spacecraft images to investigate the surface geology and history of icy moons, particularly Europa, one of Jupiter’s largest satellites. Europa is thought to contain a vast salty liquid water ocean beneath an icy crust, making it a target of interest as a potentially habitable world. Louise is the Deputy Project Scientist on NASA’s new flagship mission to Europa, which is in the formulation stage, and is planned to launch in the early part of the next decade. 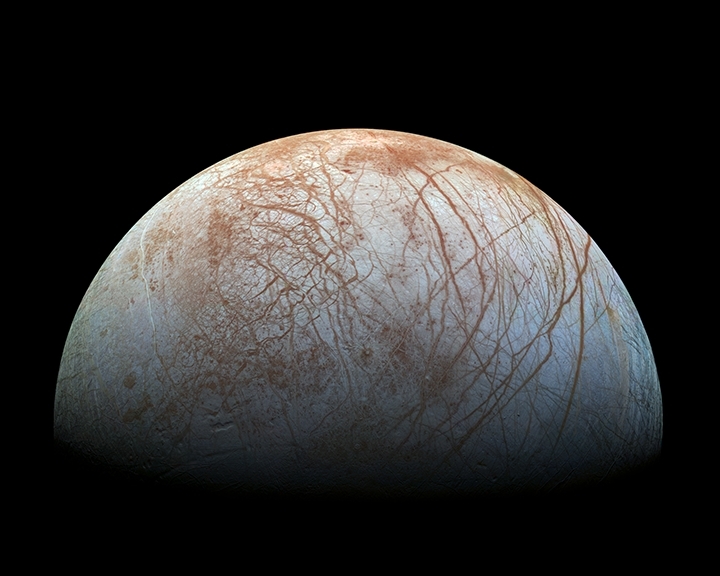 Respected British political scientist Sir Ivor Crewe argues that Britain has been badly governed for decades because politicians hoard power and ignore well-informed critics. Sir Ivor Crewe is the president of Britain's Academy of Social sciences and the master of Oxford's University College.

His 2013 book The Blunders of Our Governments - written with Anthony King, laid bare the mistakes of successive British governments, which have wasted billions of dollars and created illogical policy.

He is in New Zealand as a guest of the NZ Rhodes Scholars Association, and is delivering two lectures at Victoria University this evening.

I, Clodia and Other Portraits by Anna Jackson

11:30    When to let kids make mistakes and when to intervene

Nathan Mikaere Wallis is founder of X Factor Education in Christchurch. He was formerly with the Brain Wave Trust and has been a lecturer at the Christchurch College of Education, lecturing in human development, brain development, language and communication and risk and resilience.  Today Nathan discusses when to let kids make mistakes, and when to step in.

The remastered version of what Paul believes is the greatest documentary of all time: The Civil War by Ken Burns. Paul also talks about his evening watching TV in Los Angeles and the strange outbursts of prudishness on TV3's Story.