Nine To Noon for Tuesday 8 September 2015

Ted Dawe's award winning Young Adult book Into the River has been caught up in a scrap between the Office of Film and Literature Classification and the independent review body over what, if any, restriction should be on it. The Review board has put an interim restriction order on the book, which means it cannot be sold, lent or displayed by anyone.

Bernard Beckett is the author of 11 mostly young adult books, and numerous plays and was the Chief Judge of the Childrens' Book Awards in 2013 when Ted Dawe's book won the Book of the Year and the Young Adult category.

09:20 Calls for law change to deal with stray cats

Continuing on from our story yesterday, we look at why no official body is responsible for dealing with stray cats.
A report on Pet Biosecurity for the Ministry of Primary Industries in 2012 suggests a legislation change may be needed, as "there is no legislation in place to address the systemic risk associated with the transfer of pet animals into the environment". It says the Animal welfare act is not sufficient to prevent the biosecurity risk posed by the release of pet animals into the environment.
Peter Dorman is the founder of The Lonely Miaow, a volunteer group that tries to rehome stray cats in Auckland. There are an estimated 20 thousand colonies of strays in the city, and Mr Dorman says the group can't keep up, but is the only organisation dealing with strays in the city.

Australian Gill Hicks was almost killed in the July 2005 London Tube bombings. She lost both her legs. When she recovered she devoted herself to a mission of spreading peace, setting up charity Making a Difference for Peace to counter terrorism and foster better links between Muslim and other communities

Simon Colton is a computer scientist, currently working in the Computational Creativity Group at Goldsmiths College in the University of London, where he is Professor of Computational Creativity. He works on software that behaves in ways that mimick creativity in humans, such as The Painting Fool, an artificial intelligence that he hopes will one day be accepted as an artist in its own right. 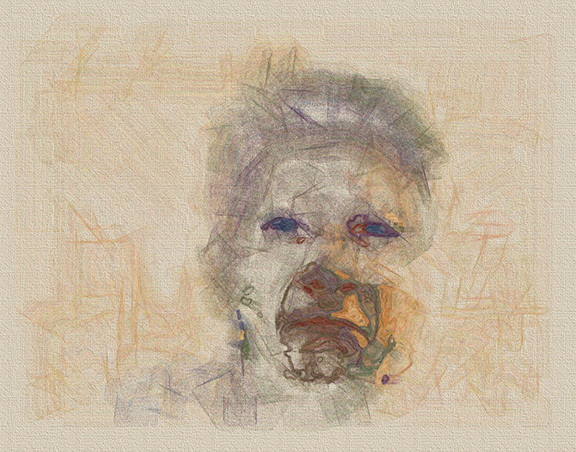 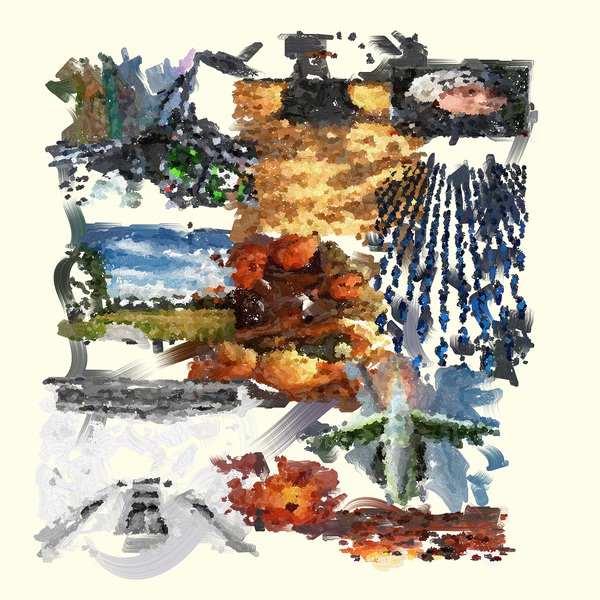 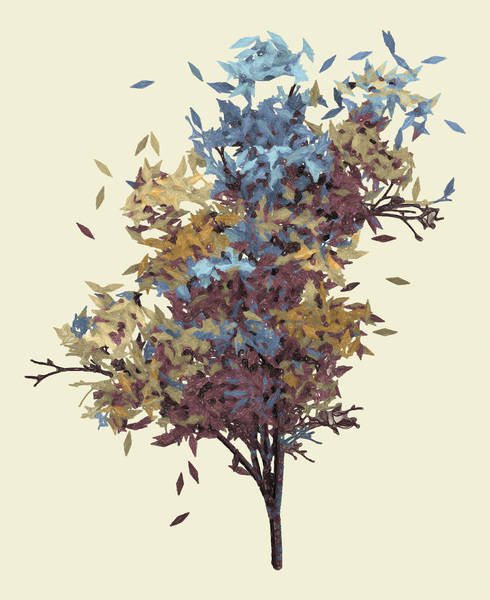 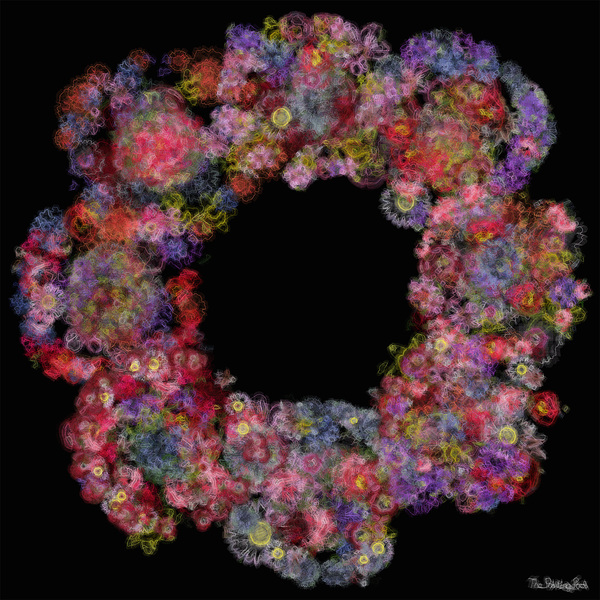 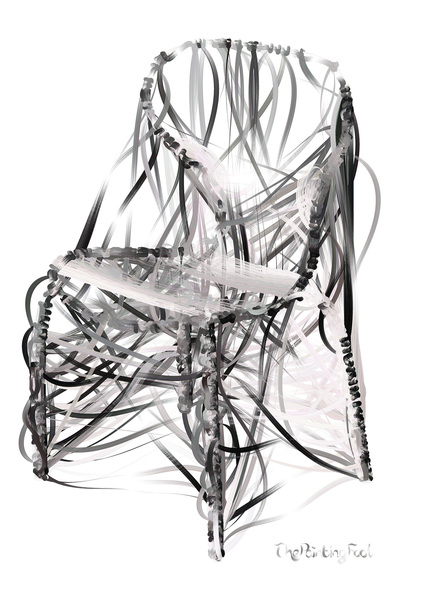 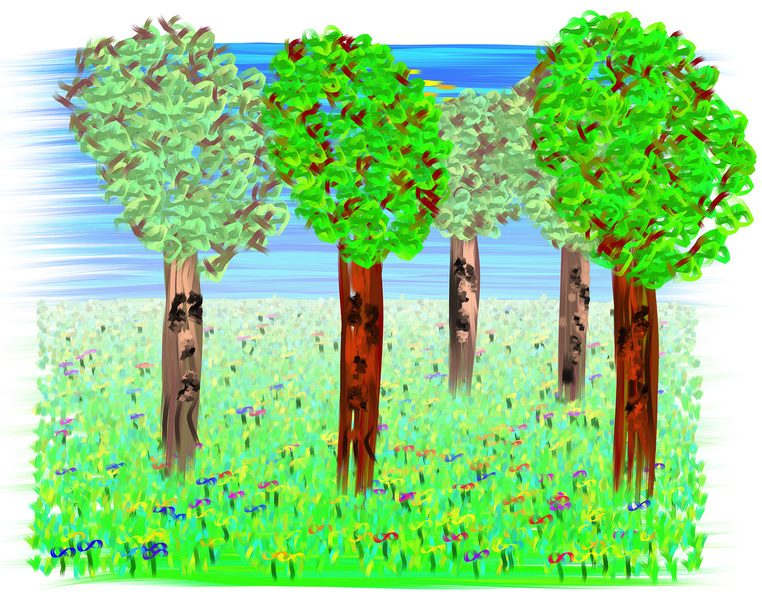 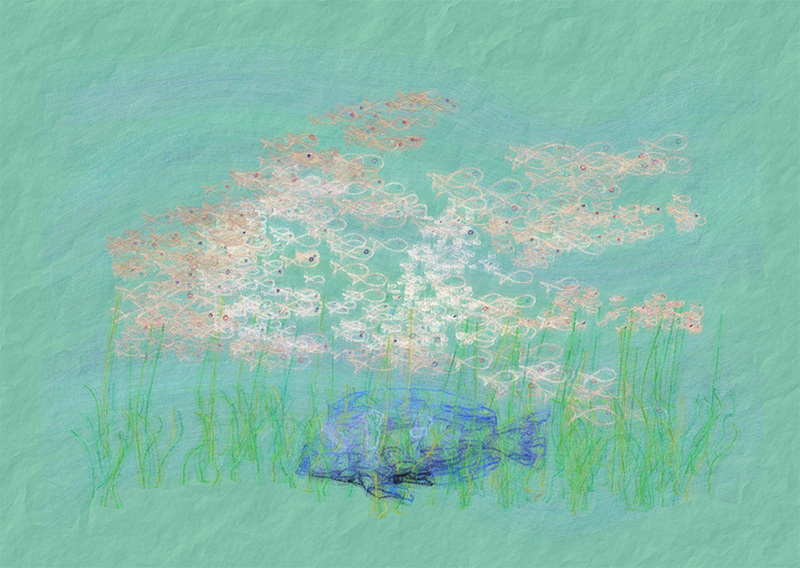 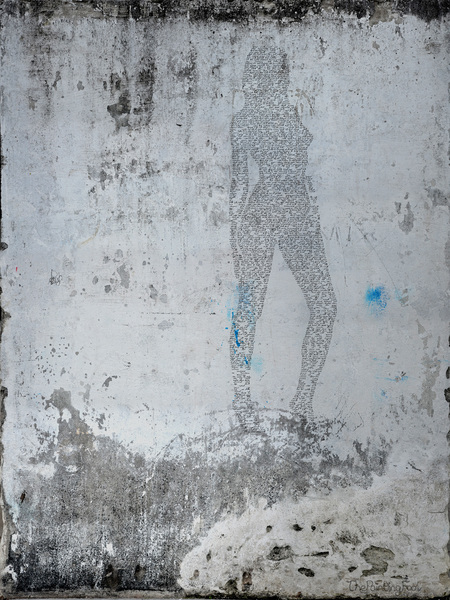 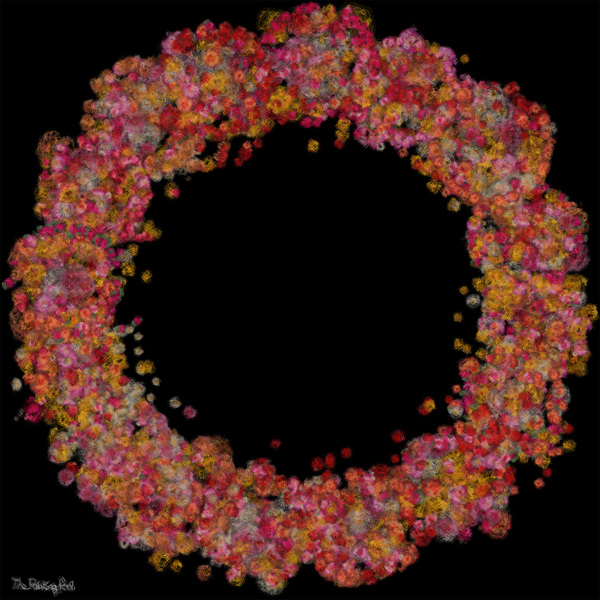 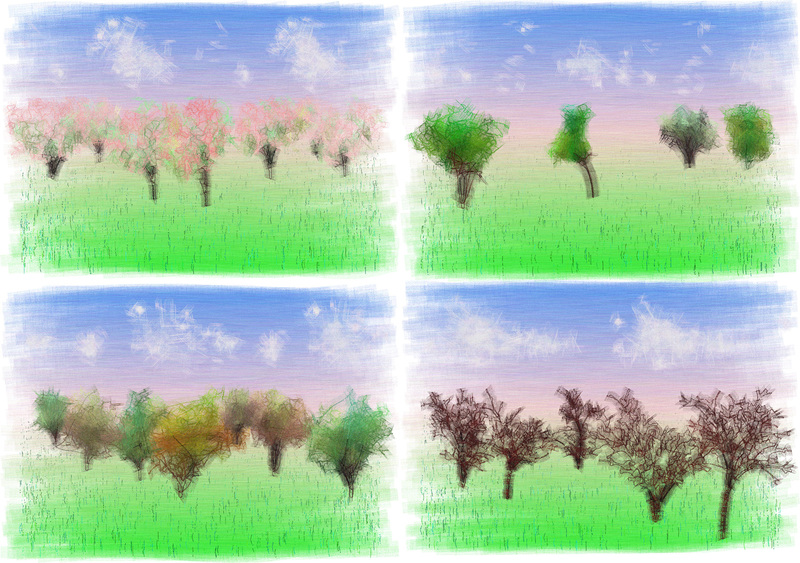 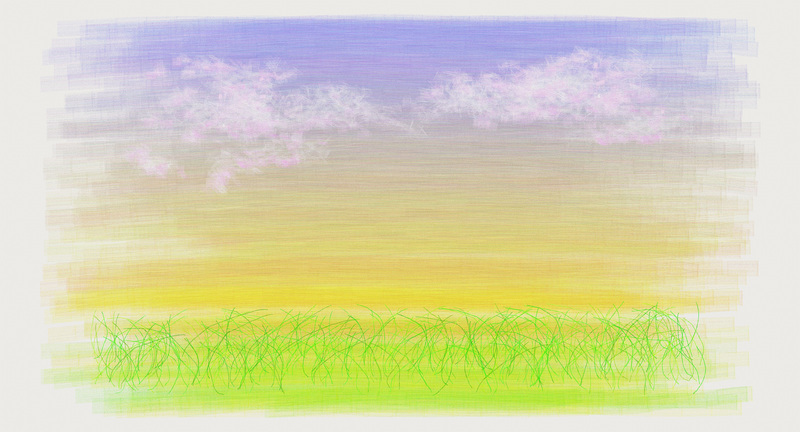 One of Shakespeare's most famous plays is being given a make-over. Regan Taylor, the co-director of Te Rehia Theatre Company uses specially carved 'Maori performance masks' to re-work the Elizabethan tragedy in a solo performance in English and te reo. SolOthello plays at Huria Marea in Judea, at Tauranga Arts Festival on October 29th at 7pm. The play will then travel north.