Nine To Noon for Tuesday 1 September 2015

The health select committee has agreed to hold an inquiry into assisted dying. The inquiry is in response to a petition signed by nearly 9000 people, and asked for an investigation into public attitudes on medically assisted dying in the event of a terminal illness or irreversible condition which makes life unbearable.
Health Select Committee chairman Simon O'Connor discusses the committee's approach.

The Australian senate inquiry has released a scathing report on the detention centre on Nauru, saying all children should be removed from the camps. It has also called for a "full audit" of allegations of sexual abuse, child abuse and other criminal conduct. Ian Rintoul is the spokesperson for the Refugee Action Coalition of Australia.

09:30 Is NZ doing its fair share when it comes to the European migrant crisis?
The Prime Minister is ruling out an emergency intake of refugees in response to the migrant crisis in Europe. New Zealand has not increased its refugee quota since 1987, yet our population has grown 40 per cent in that time, and our quota has actually dropped 50 places, since then. Murdoch Stephens is the spokesperson and lead researcher for Doing Our Bit a group that has been campaigning for over two and a half years,  to double New Zealand's Refugee Quota. 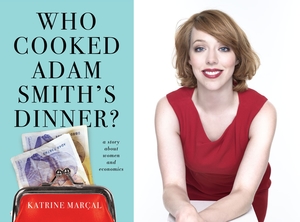 Katrine Marcal, author of Who Cooked Adam Smith's Dinner?, argues there is a fatal flaw in our continued reliance on Adam Smith's representation of how the economy works. She believes it places an over-emphasis on self-interest and 'economic man'. Katrine Marcal argues economics isn't about money it is about how we view people, and sometimes how we ignore them. Giving birth to babies, raising children, cultivating a garden, or taking care of Adam Smith so he could write Wealth of Nations. None of this counted in his standard economic model. So is it time to re-think economic science?

10:45 The Reading: In the Palace Gardens, by Sarah Quigley

An only child with several different role models faces the choice between her artistic love and the profession of her parents (2 of 3, RNZ).

Rapper, Malo Luafutu, aka Scribe, and his dad Fa'amoana, front up about The White Guitar, a powerful & rhythmical recreation of the troubled, triumphant story of their family. The White Guitar combines live performances from Scribe, AV projection and illusion in a breathtaking landmark production (Hannah Playhouse Wellington, September 1 to 5 and Court Theatre Christchurch, September 10 to 13) 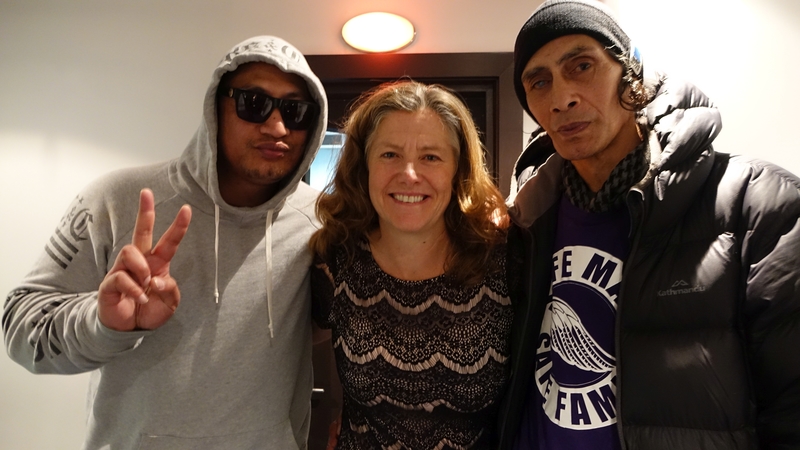 Scribe, Kathryn Ryan and Fa'amoana Luafutu in the Radio New Zealand studio to talk about The White Guitar. 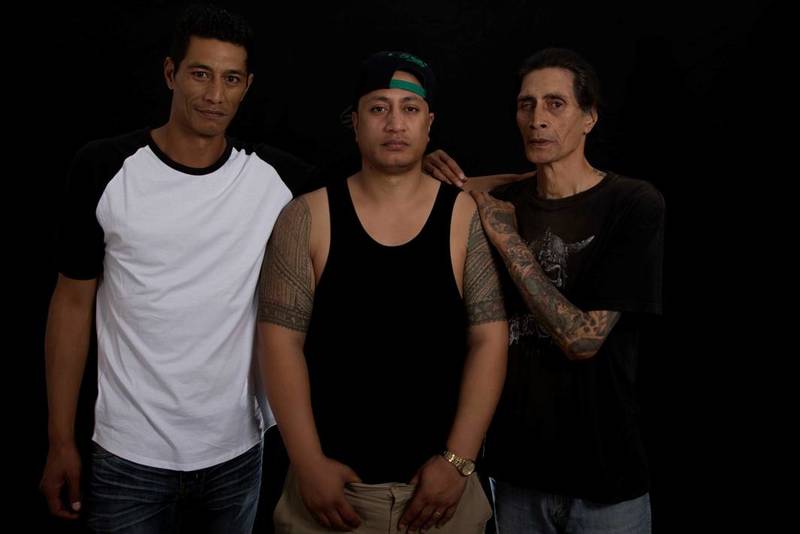 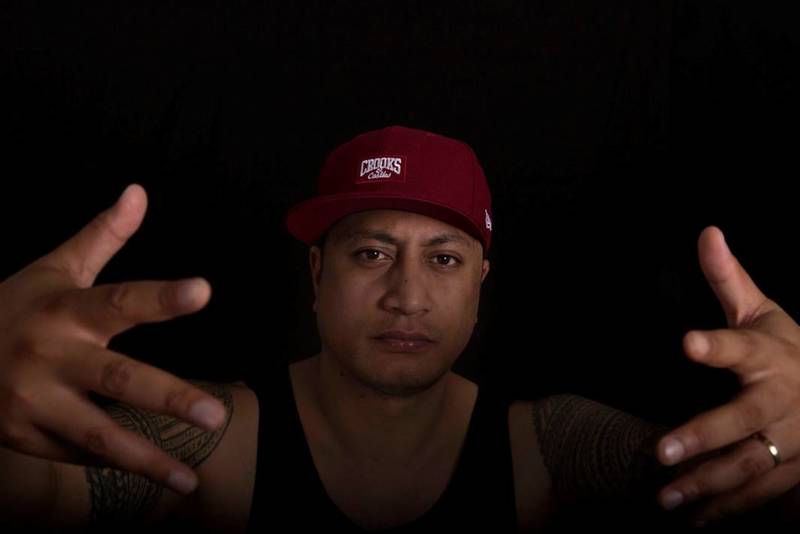 Gavin Ellis is a media commentator and former editor of the New Zealand Herald. He can be contacted on
gavin.ellis@xtra.co.nz