09:05 Proposal for 17 year olds to go before youth court instead of adult court

The Justice Minister, Amy Adams has asked her officials to look at whether allowing 17 year olds to remain in the youth court will reduce reoffending. She says there is more support and rehabilitation available to those who go through the youth court.

Mark Henaghan is the Dean of Law at Otago University.

09:10 Should heli-skiing industry provide airbag technology for its clients in case of avalanche? 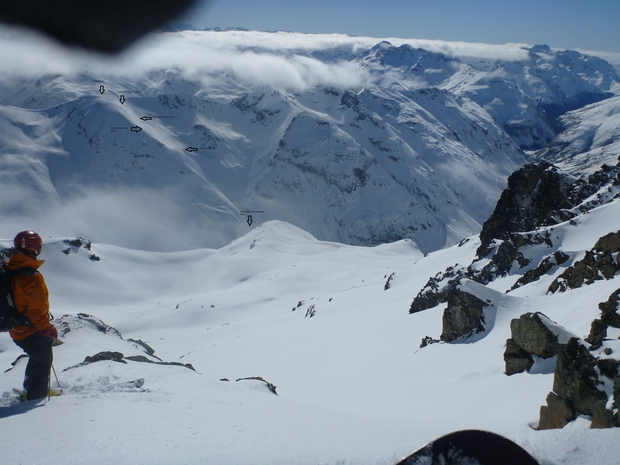 Queenstown man Guy Pope-Mayell nearly died in an avalanche four years ago, and is calling for airbags to be used routinely by all heliski operators.

09:20 How radical islam is engaged in a war of minds

Dr Nouh El Harmouzi is the Director of Morocco's first Democrat-Liberal Think Tank, The Arab Center for Scientific Research and Human Studies. He says Islamic State has moved into the vacuum in unstable countries in the region, and is a dynamic organisation actively working to radicalise.

10:05 The huge challenge of fighting pests and weeds

Waikato University Professor Bruce Clarkson is charged with getting collaboration and agreement on the most pressing matters affecting the country's biodiversity and biosecurity among universities and crown research institutes around the country.

Circling the Sun by Paula McLain
Published by Little Brown

10:45 The Reading: 'The Marriage Mender' by Sarah Quigley read by Jennifer Ward-Lealand (Part 1 of 5)

The story of Sadie, the high-flying divorce lawyer who ends up putting marriages back together.

Mike Williams and Matthew Hooton talk about the contentious Health and safety bill and the dangers of mustard growing and budgie breeding.

Naya Brangenberg and Jeremy Wilhelm moved to the Wairarapa on a small farm to enjoy the quiet life on a few hectares of land and got a couple of pigs for food. But one thing led to another and now they have a free range pork business. Longbush Pork raises premium pigs, which are managed ethically and sustainably, to restaurants, butchers and small goods producers in Wellington and the Wairarapa. It has just won the Wellington on a Plate Sustainability Award for the way it uses waste grain like wheat, bread and corn from other commercial operations - and the fact it encourages the use of the entire pig. 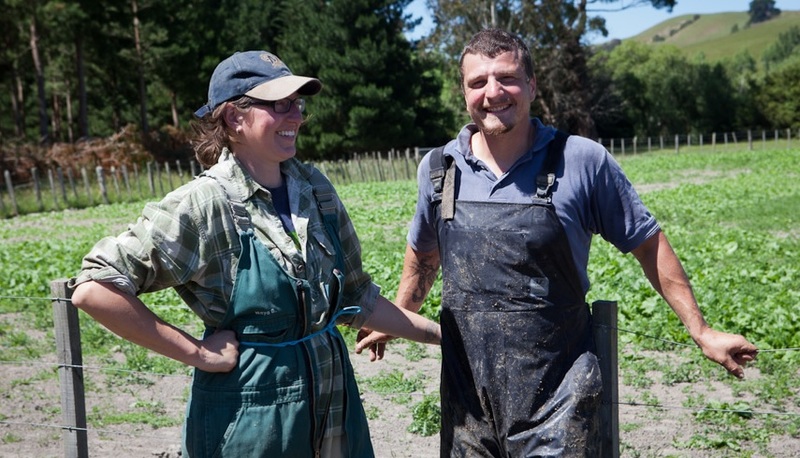 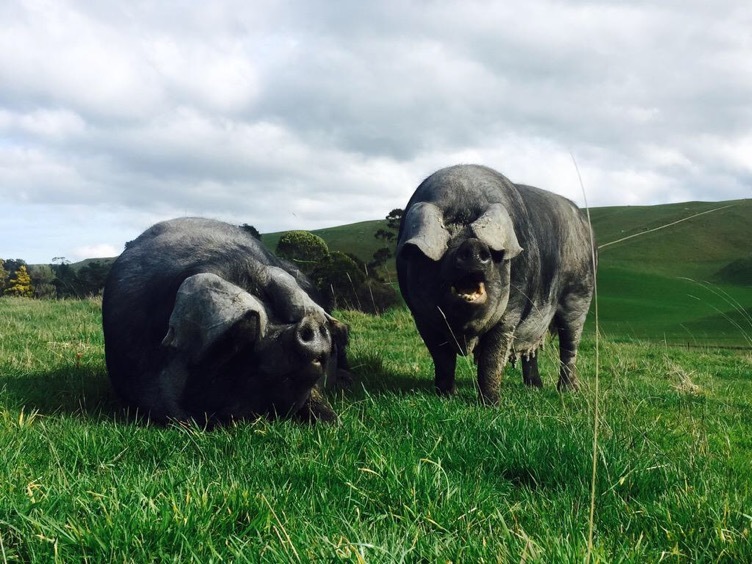 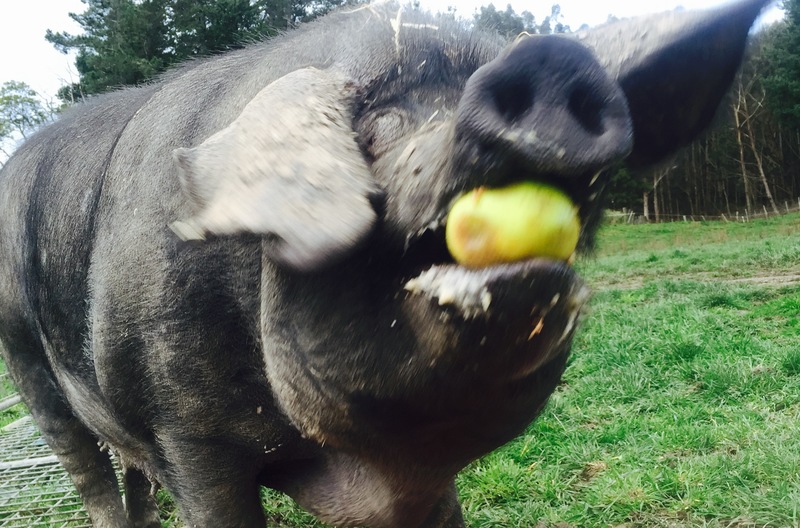 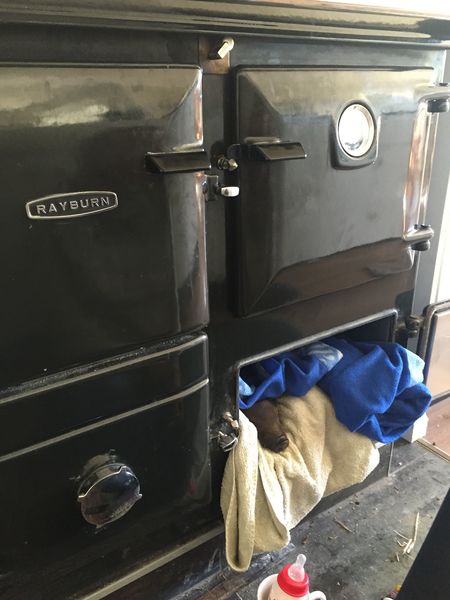 A pig takes a nap in one of the ovens at the farm. 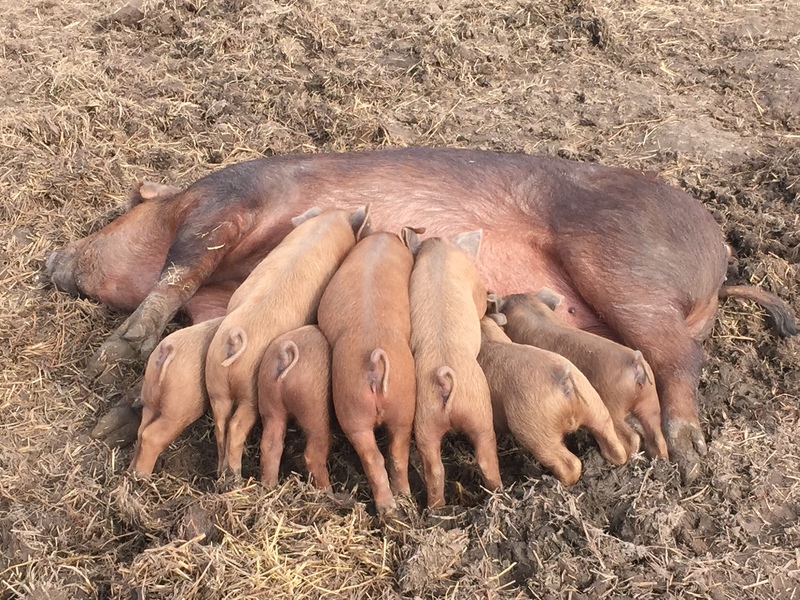 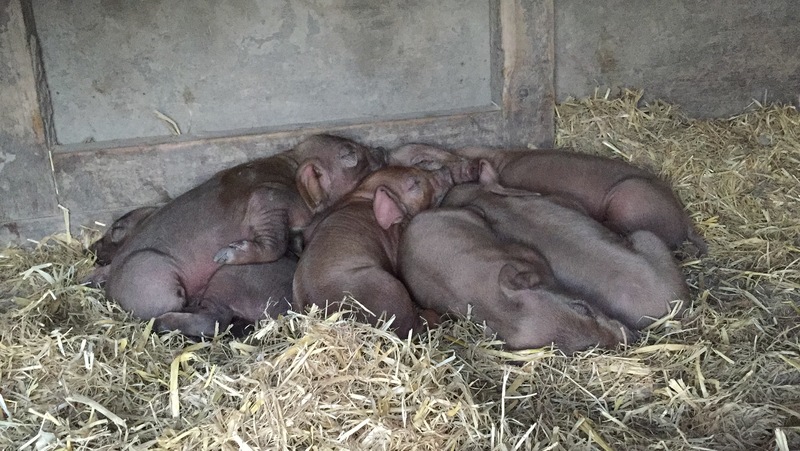 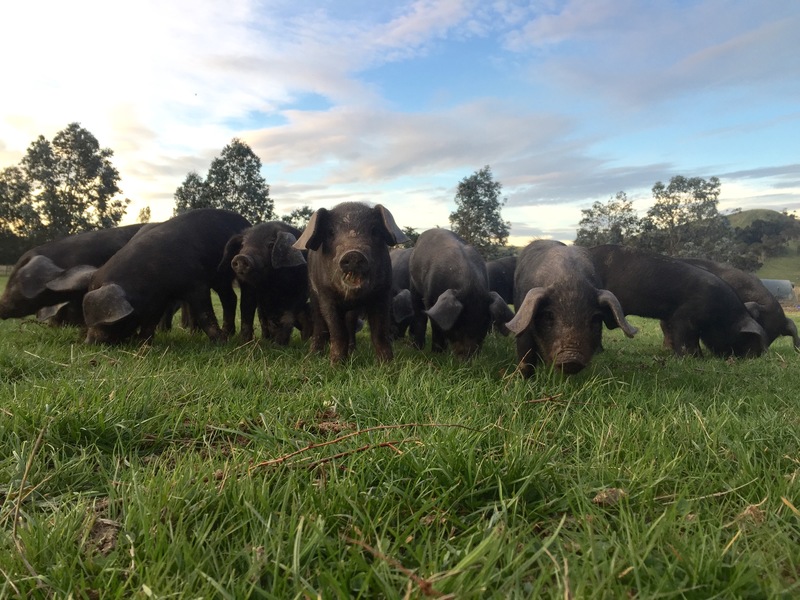 Transport update: recent news and research about how we get around