Dairy farmers are anxiously awaiting Fonterra's revised milk price forecast to be announced tomorrow. A cut in the current forecast payout of 5-dollar-25 per kilo of milk solids is widely expected. Hamish Gow, Massey University Professor of Agribusiness says the country's been in the grip of white gold fever which was never sustainable. He discusses the the global forces driving prices down, and the likely impact on the dairy sector and the wider economy.

09:30 Could Bonobo Apes hold the key to language evolution?

Dr Zanna Clay from the University of Birmingham has been studying wild bonobo apes, one of our closest primate relatives, since 2007. Latest research shows they have communication skills which were previously thought to be unique to humans. The bonobos use a single, high-pitched call or 'peep' in different situations, meaning their fellow primates have to work out what they mean from the context. This sound is remarkably similar to the noises made by a human infant. 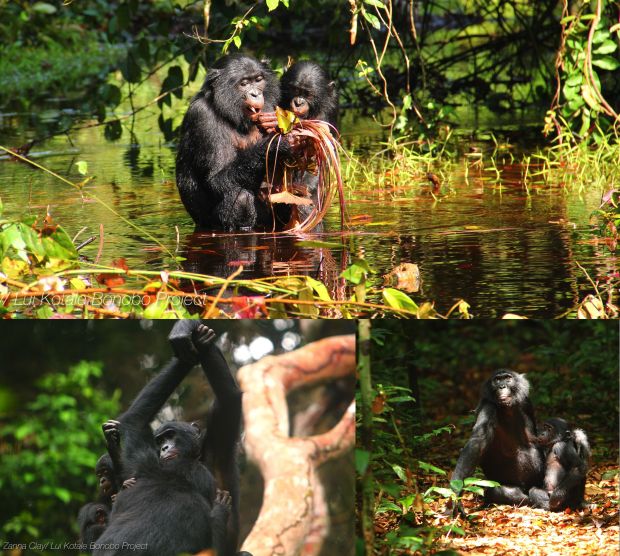 10:05 The incredible tale of Lord Byron's daughter and a steam driven computer!

Lord Byron's daughter, Augusta Ada Byron King, Countess of Lovelace, designed the blueprint for the first computer in the 1840s, in collaboration with Charles Babbage, but they both died before it could be built. Sydney Padua has turned  the tables on history, and brought them all back to life in, The Thrilling Adventures of Lovelace and Babbage, a madcap graphic novel where they built their fabulous 'Analytical Engine' and use it to become a crime fighting duo. 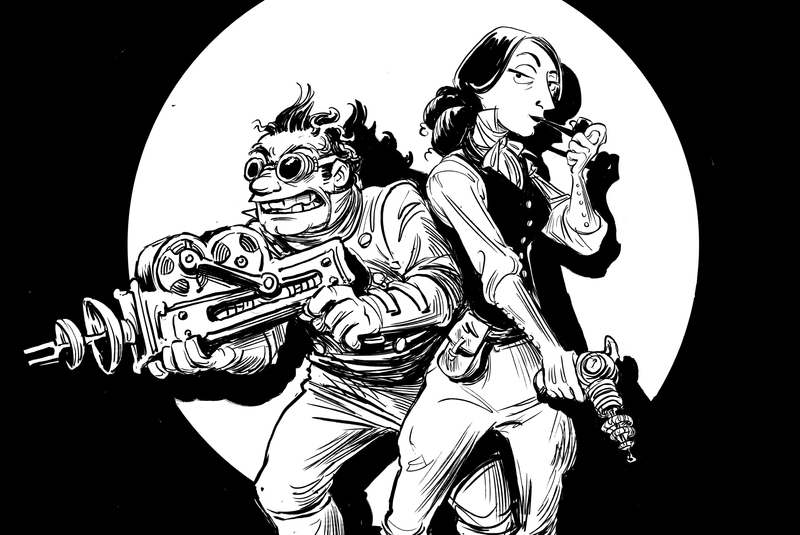 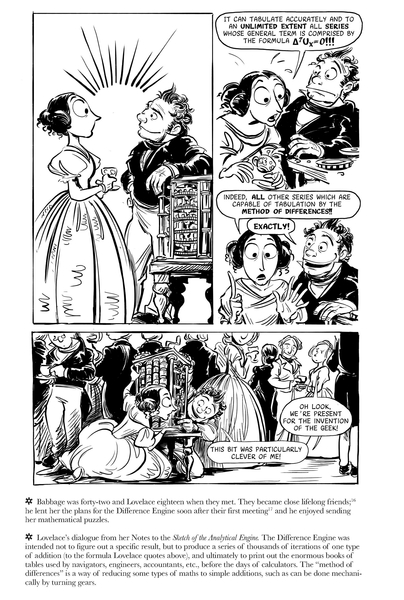 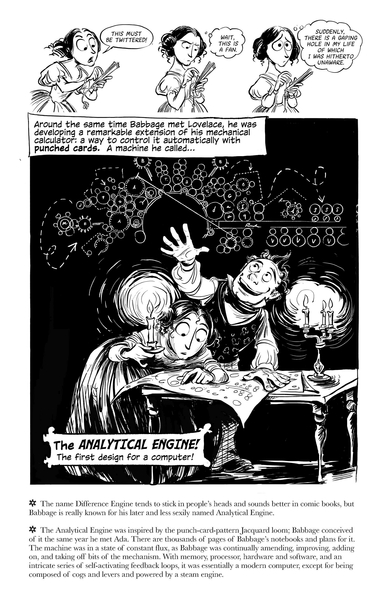 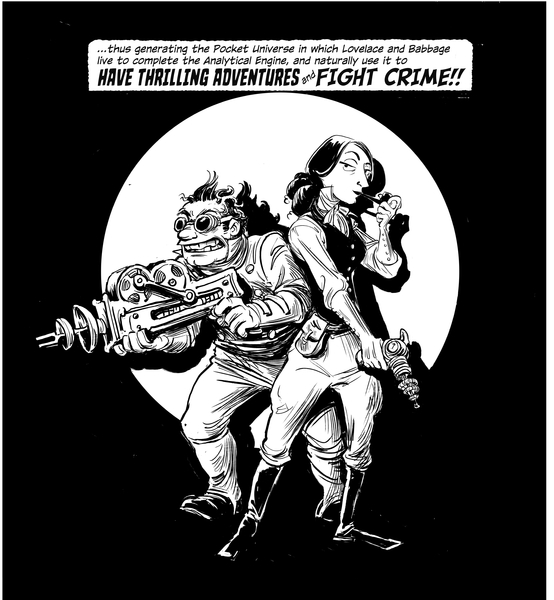 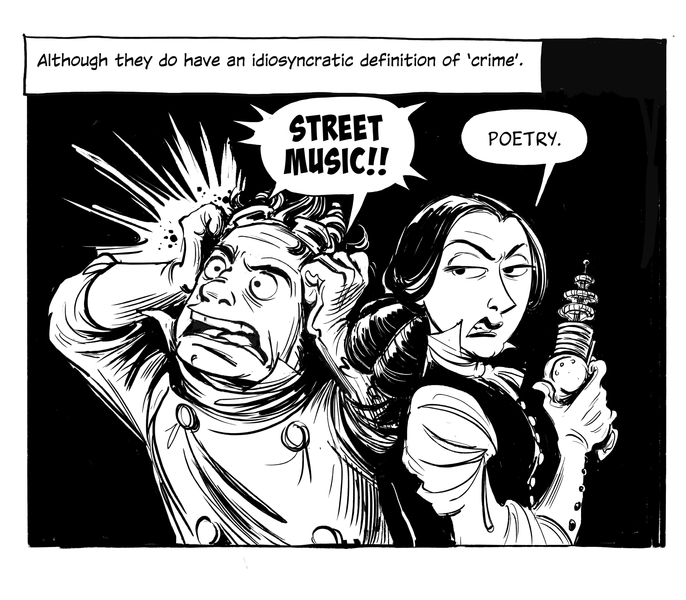 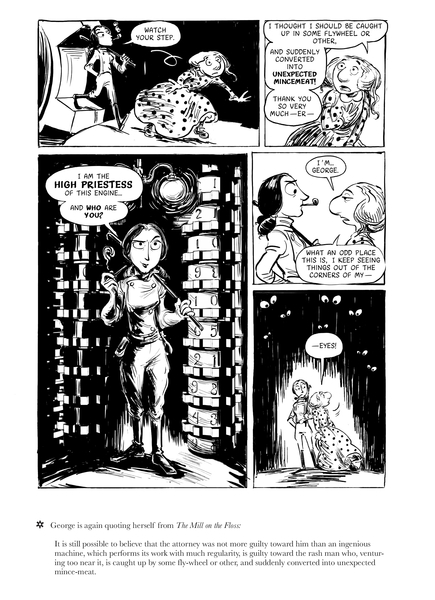 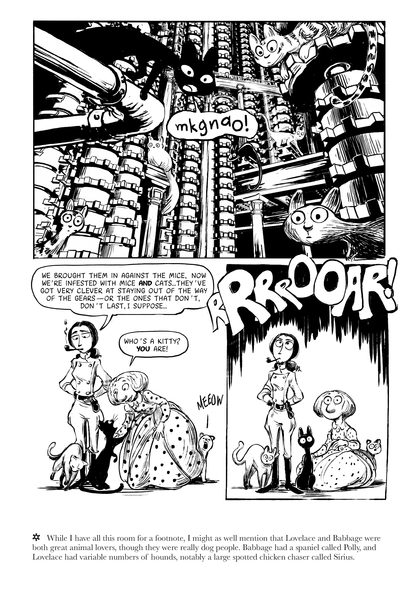 Reminiscing about her 15th birthday an old woman transports us back to Thames during the goldmining years.

Best ways dealing with difficult pre-schoolers... what are the to avoid supermarket tantrums, refusals to go to bed and general defiance? Dr Louise Keown is the Deputy Director of the Parenting Research Group at Auckland University which has been trialling interventions based on the Positive Parenting Programme, known as Triple P since 2008.