The Council of Trade Unions has successfully prosecuted a forestry company over a worker's death on the job. The workplace safety regulator, WorkSafe declined to pursue any legal action - why?

Helen Kelly is the President of the CTU.

Barack Obama's climate change announcement; Jon Stewart rides off into the sunset; the Republicans squabble over who gets to debate against Donald Trump. 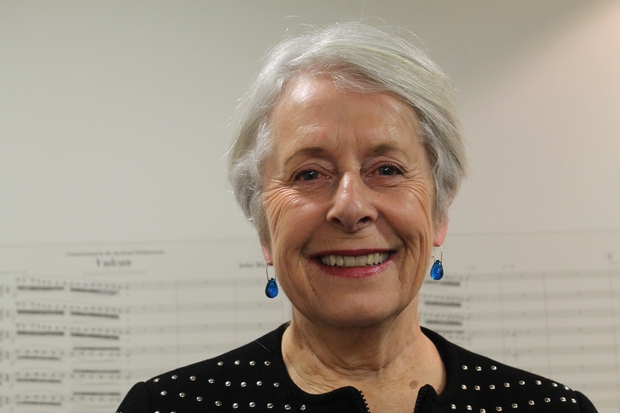 Dame Silvia Cartwright returned to New Zealand earlier this year after five years presiding over the Khmer Rouge  Tribunal in Cambodia, along with four other international jurists. Four-thousand victims were parties to the legal action against senior leaders of the brutal Pol Pot regime, which was responsible for the deaths ofnearly two million Cambodians between 1975 and 1979. Each day of the tribunal, hundreds of Cambodians would attend court to hear testimony and watch proceedings. Dame Silvia was the first woman to be Chief Judge of the District Court, first female High Court judge and in 2004, she became New Zealand's 18th Governor-General. She’s currently on the United Nations Human Rights Council investigation into war crimes and human rights abuses in Sri Lanka. She speaks with Kathryn Ryan about her extraordinary career.

Adapted from the book: Five Sons and a Hundred Muri of Rice: the life of Kharika Devkota, raised as a five year old bride in rural Nepal by Sharyn Steel and Zoe Dryden. Published by Paua Publishing Ltd [ISBN-978-0473300098]

Rod Oram discusses the future of the coal industry, the Tiwai Aluminium Smelter.

Gerri Kimber, the scholar who discovered nearly 30 unknown poems by Katherine Mansfield in a US library, which reveal much about the most painful periods of her life. 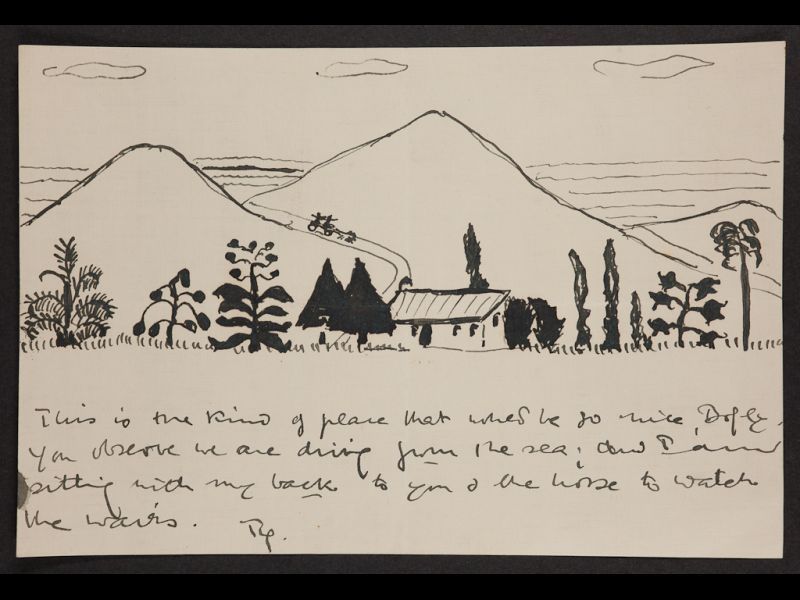 Sketch, made by Katherine for John Middleton Murry, of a cottage by the sea [undated] 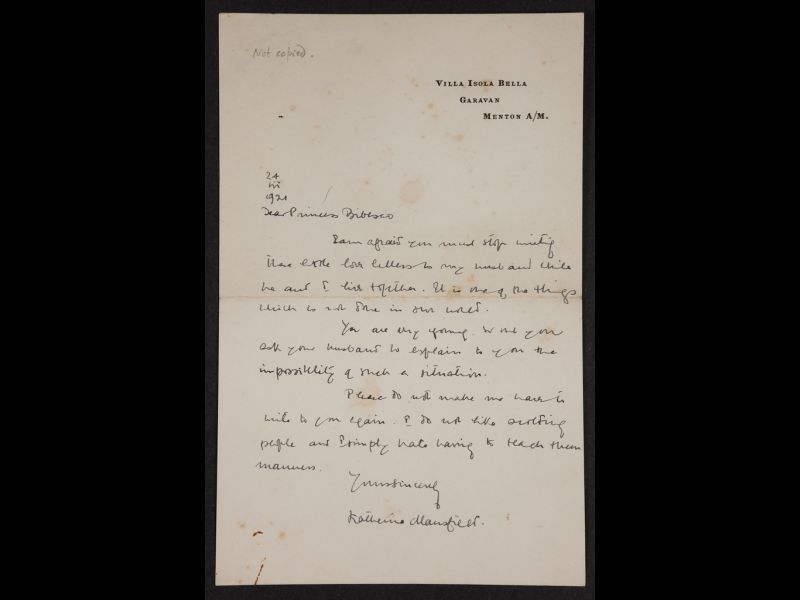 Letter from Katherine to Princess Bibesco, 'I am afraid you must stop writing those little love letters to my husband…', 1921 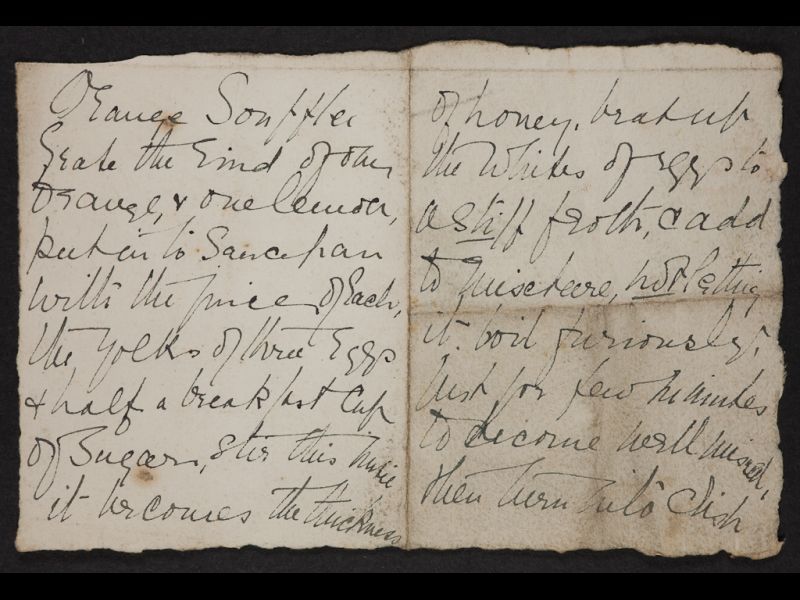 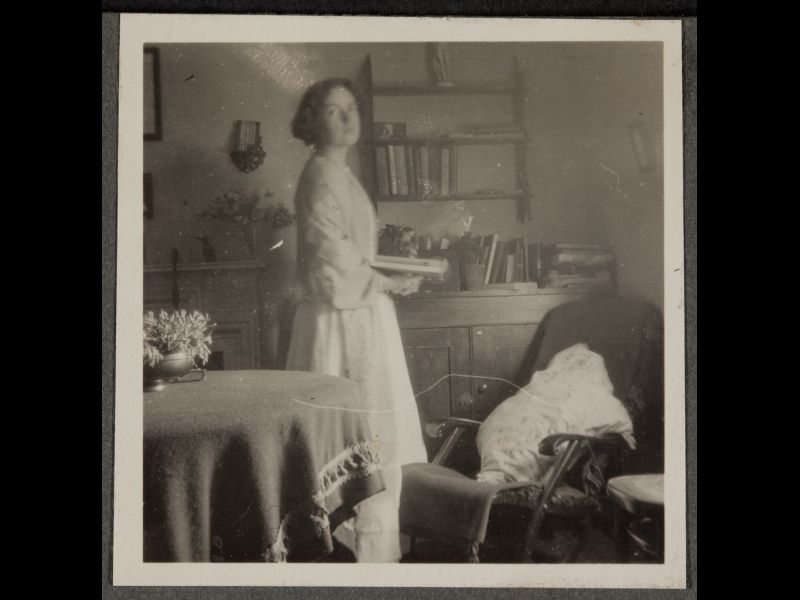 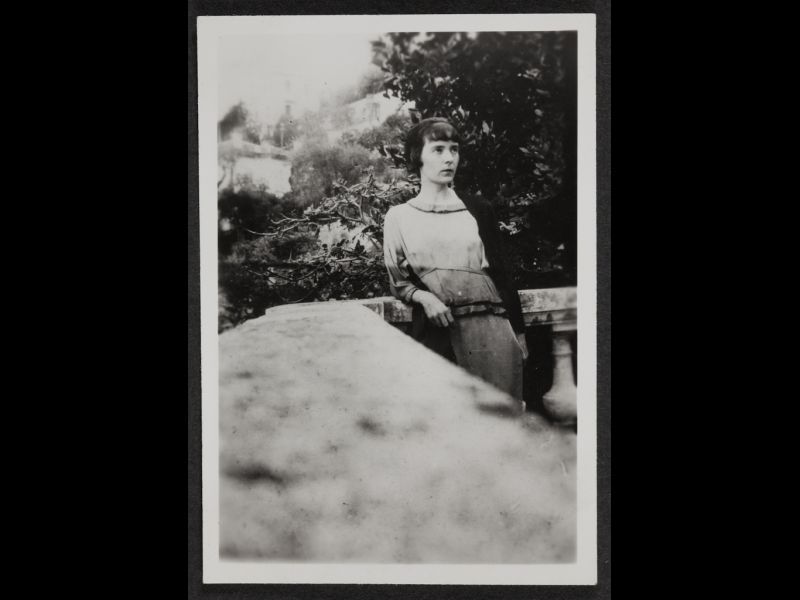 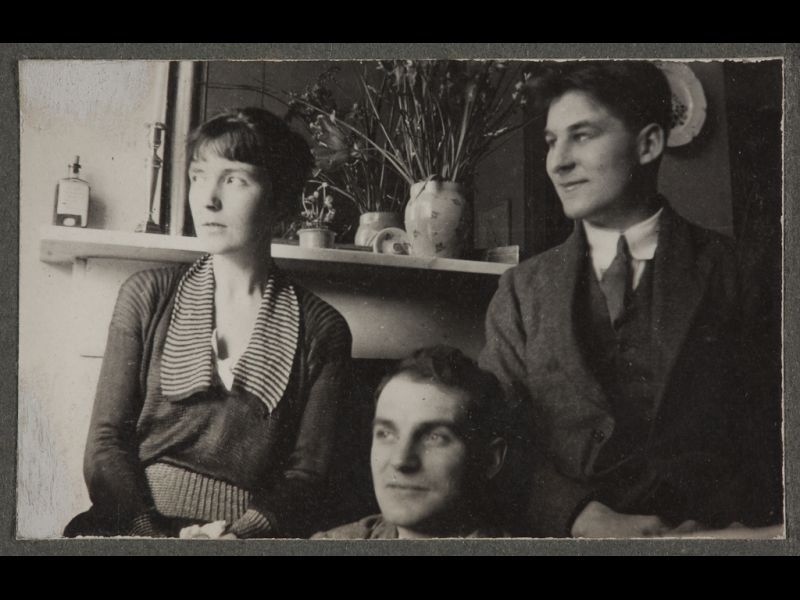 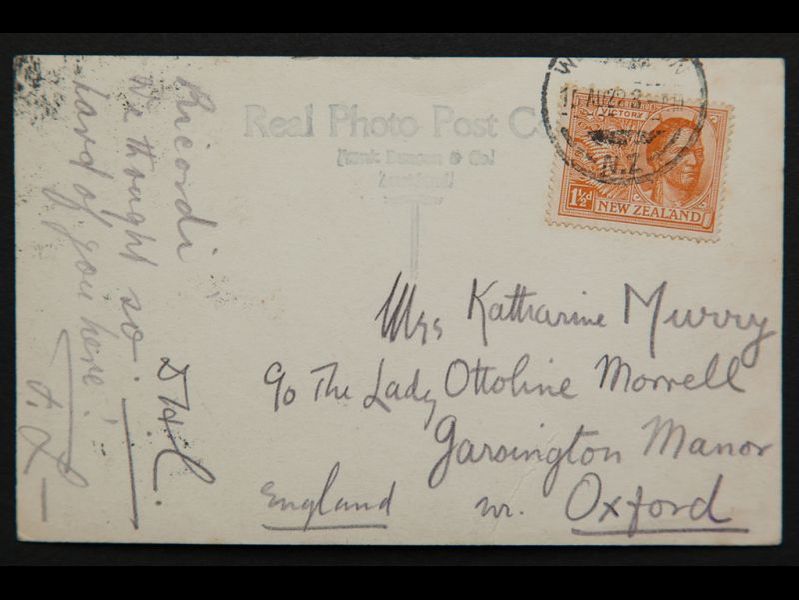 Postcard from Frieda and D.H. Lawrence, sent from Wellington, to Katherine, 'Ricordi. We thought so hard of you here!', 1922 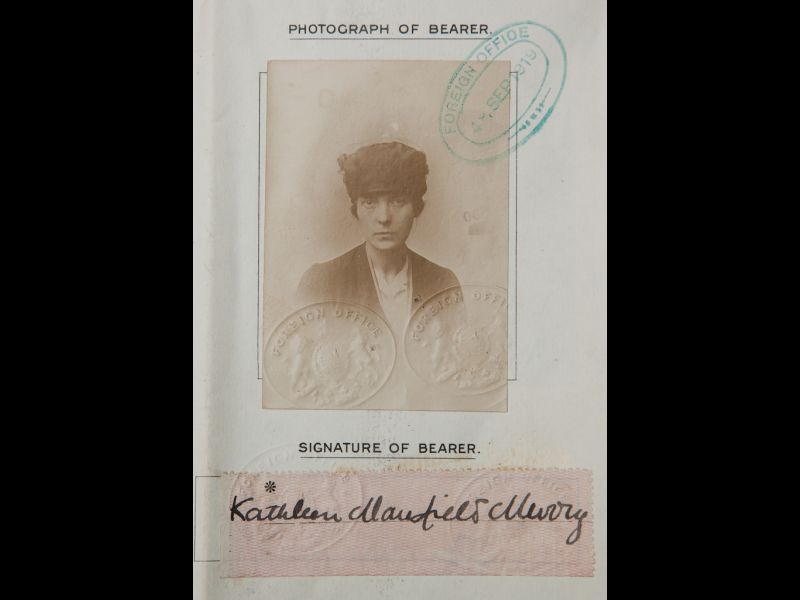 Detail of Katherine's passport, issued in 1919 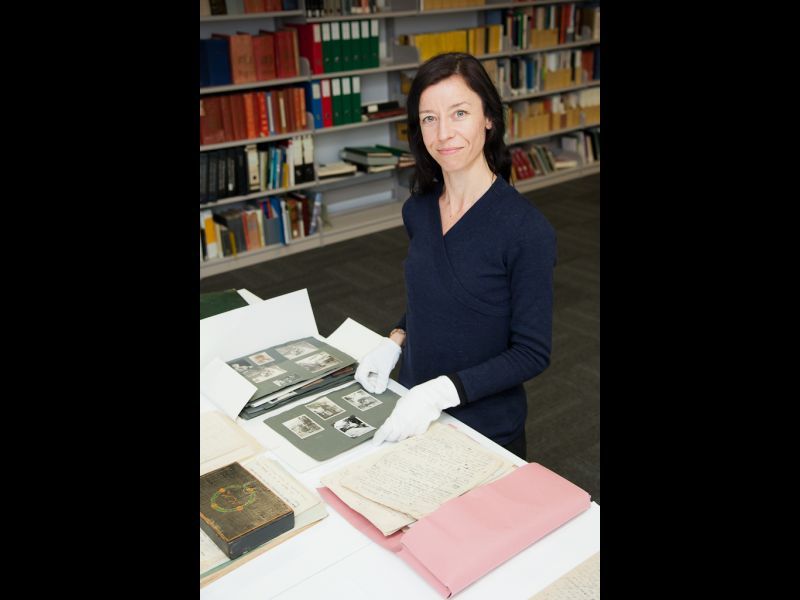