09:05 What effects are financial pressures having on tertiary students?

Nearly 44 percent of full time students say they don't have enough money to meet their basic needs, according to a new survey of five thousand students conducted by the New Zealand Union of Students' Associations.

Maria Goncalves-Rorke is a former student financial services advisor; Sarah Miller is a student advocate at Massey University and Dr Cathy Stephenson is a  GP at VUW student health services. 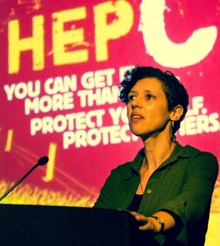 Dr Magdalena Harris is a former drug user who is now an academic in social research for the London School of Hygiene and Tropical medicine. Getting clean led her to pick up her abandoned studies – achieving a PhD looking at the experience of living with Hepatitis C in New Zealand and Australia. Dr Harris a Trustee for the UK Hepatitis C Trust and an Editorial Board Member for the International Journal of Drug Research. Dr Harris is a keynote speaker at this country's first Hepatitis C Summit in Wellington today, which has an aim of eliminating the disease in New Zealand.

Susan Milligan reports on how President Obama is now aggressively trying to sell the Iran nuclear deal on Capitol Hill, and why Donald Trump is still dominating the polls in the Republican presidential candidate race.

When they were born 50 years ago, the Lawson quins became the nations darlings - the first set of quintuplets born in New Zealand. But despite all the women's magazines features depicting a happy childhood, the reality was far more grim. Their parents divorced and their mother remarried a man who was a violent abuser who went on to kill their mother when they were 16. Kathryn talks to Shirlene and Deborah Lawson. 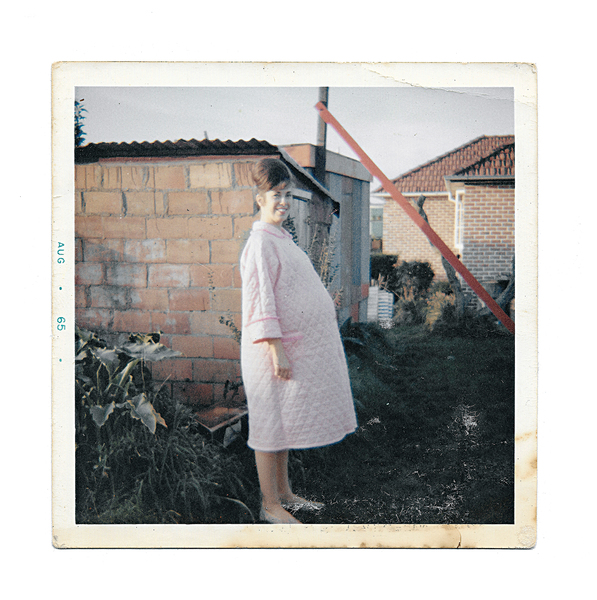 Ann had gained much more than average weight at 20 weeks pregnancy. 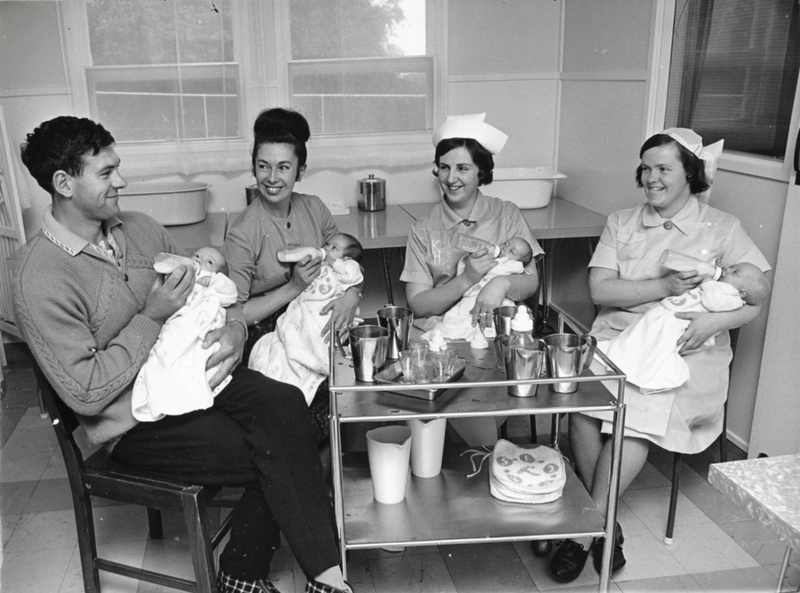 Feeding was a team effort. 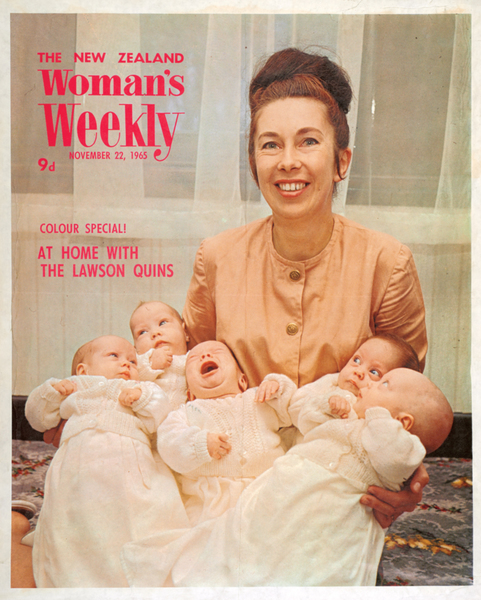 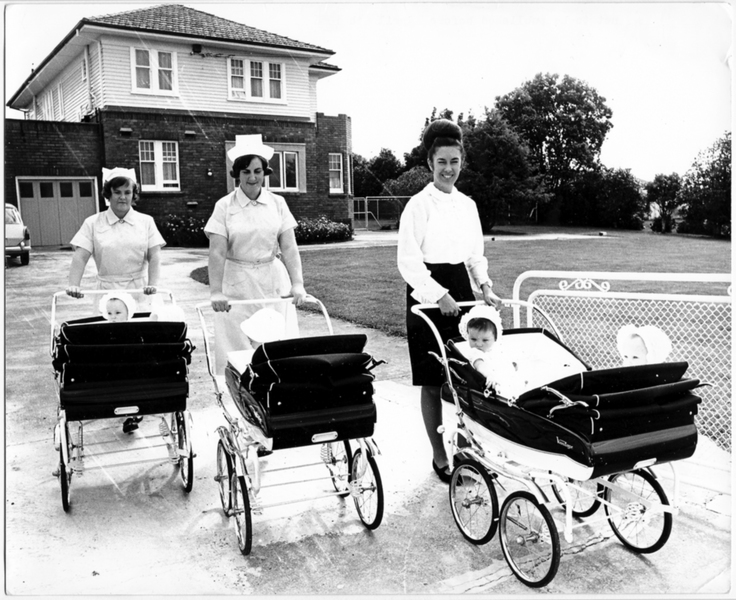 The five go for their first walk. The pram pushers kept moving to deter gawkers. 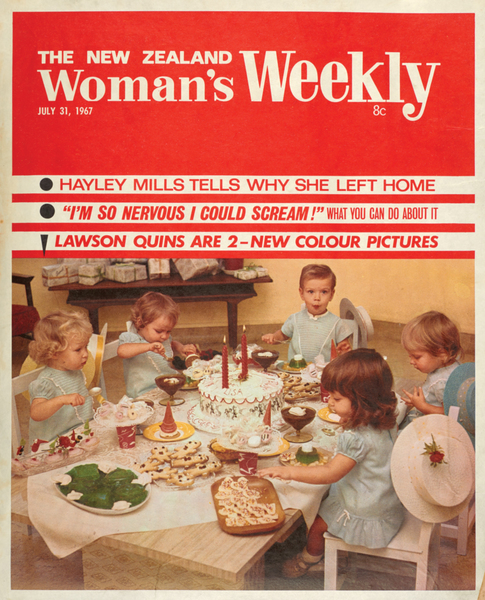 Another birthday, another party, another Woman's Weekly cover. 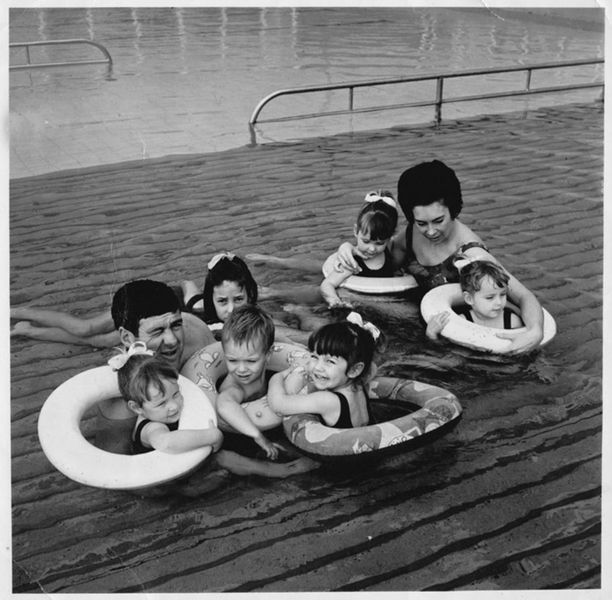 Visits to the thermal pools at Parakai were a favourite recreation. 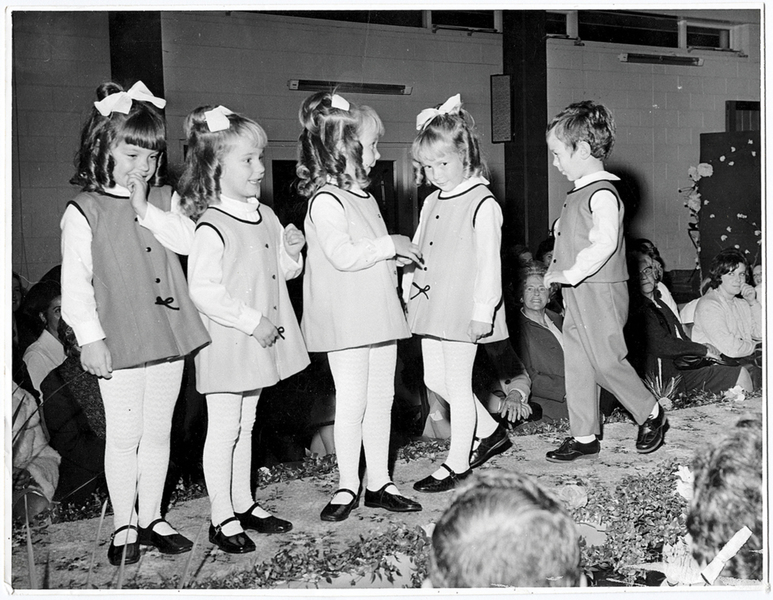 They were in demand for fashion parades but the activity was not something they enjoyed at this age. 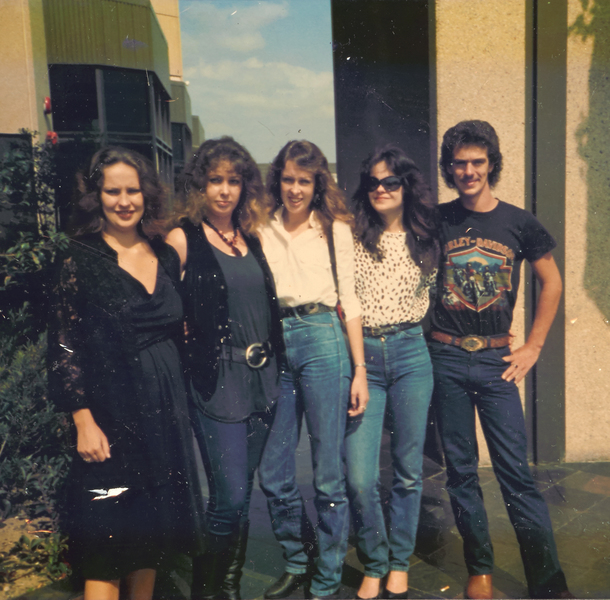 Reunited in Sydney at 21. 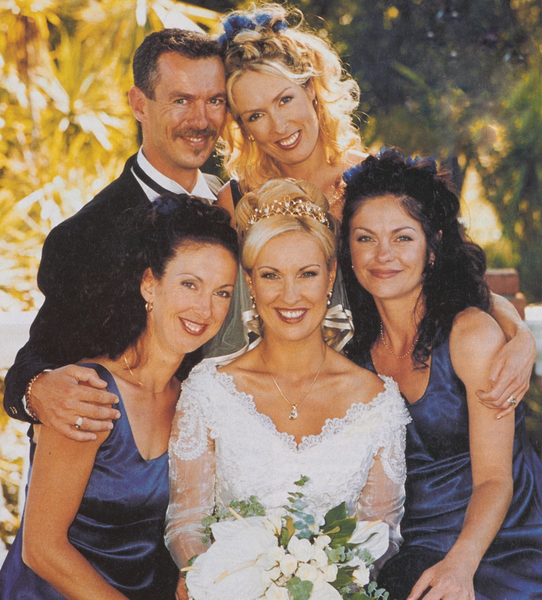 Together for Selina's wedding in 2000.

10:35 Book Review: The Dust that Falls from Dreams by Louis de Bernieres

Reviewed by Anne Else, Published by Harvill Secker.

Read by Susan Wilson and Uma Giri (Episode 7 of 12)

Rod Oram discusses this week's TPP negotiations in Hawaii; Brett Hewlett's departure as CEO of Comvita; and the sale of the Financial Times and possible a stake in The Economist.

In The Villa at the Edge of The Empire, author Fiona Farrell explores the essence of cityhood and community with a particular focus on Christchurch. From its founding, to its post-quake devastation, and ongoing rebuild, she gives a personal and provocative take on the place she calls home.

Fiona Farrell will also address fundamental questions like how cities are imagined and reimagined, as part of the Christchurch Arts Festival's Shifting Points of View talks.

Gavin Ellis discusses the sale of two of the world's most important financial newspapers - the Financial Times and The Economist.