The chief coroner, Deborah Marshall, has criticised the police in Dunedin for missing a series of signs that Edward Livingstone was a risk. Livingstone killed his two children, Bradley and Ellen, and himself. The red flags included ignoring the fact that he'd given his children spent rifle casings during one supervised visit and had breached protection orders.

Anne Stevens is the lawyer for Livingstone's former wife, Katharine Webb; and Superintendant Andrew Coster, is the Southern Police Commander.

With three weeks to go before flag design submissions close, we ask should the flag change? What story should it tell? Could such a vitally important decision be made by a handful of voters ? Will Gareth Morgan's flag competition add anything to the quality of the debate? As it stands the first part of the referendum in November will ask voters to choose a new flag from a shortlist of four. Then next March the new design, will go up against the current flag.

John Burrows, is the chairman of the Flag Consideration Project.

09:30 The scientist who fooled the media into running stories that chocolate helps weight loss

Journalist and scientist, John Bohannon on how he fooled many media organisations into running his bogus study showing chocolate helps weight loss.

Steve Almond reports on racism and Gun law in Charleston.

10:05 David Jay - The SCAR Project and The Unknown Soldier

Photographer David Jay spent three years photographing severely injured US army veterans from Iraq and Afghanistan. His mission is to turn our averted eyes onto the realities of their lives. David Jay's The SCAR Project here 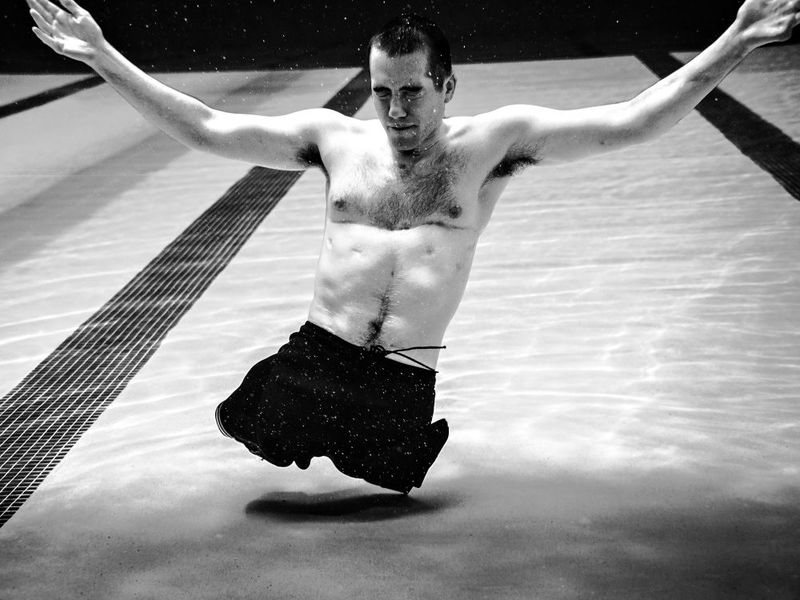 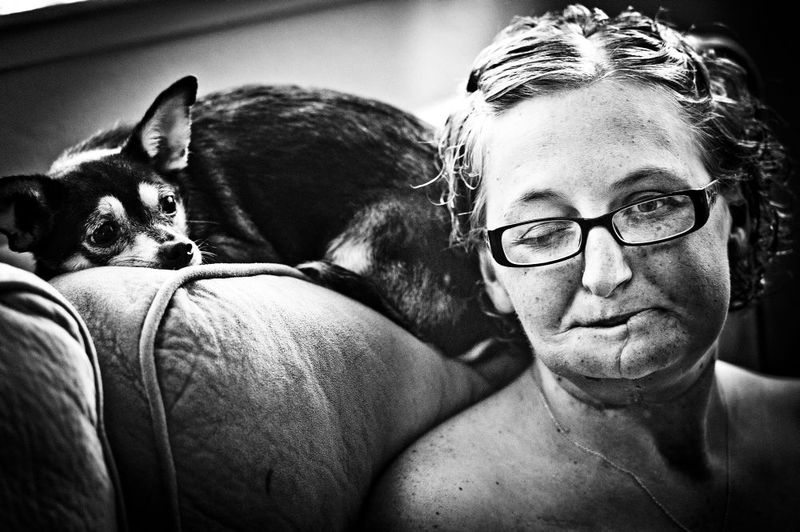 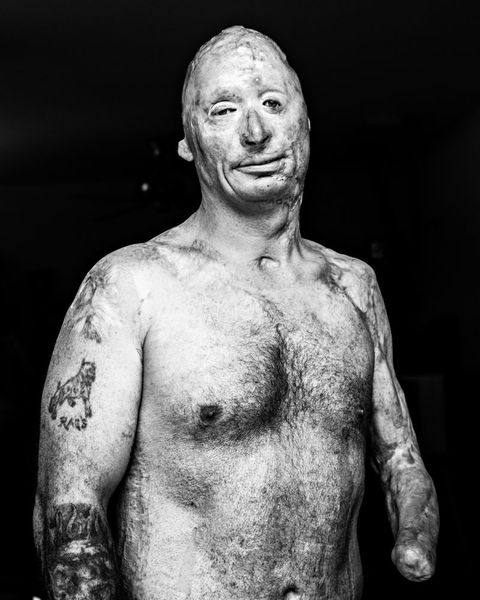 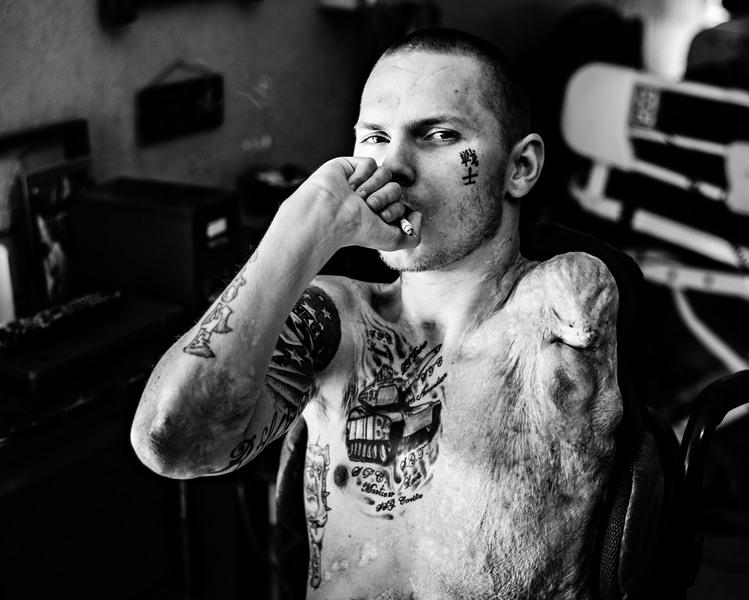 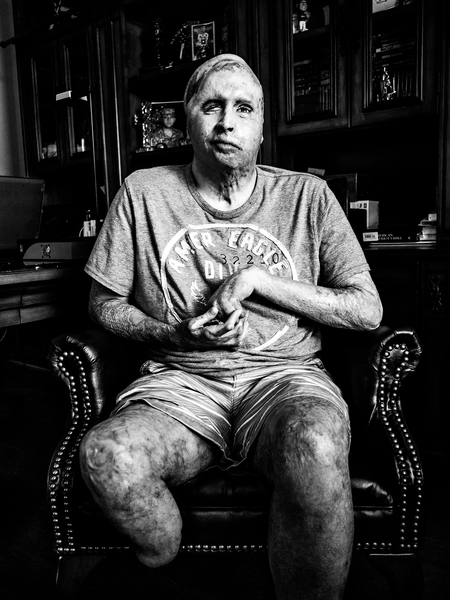 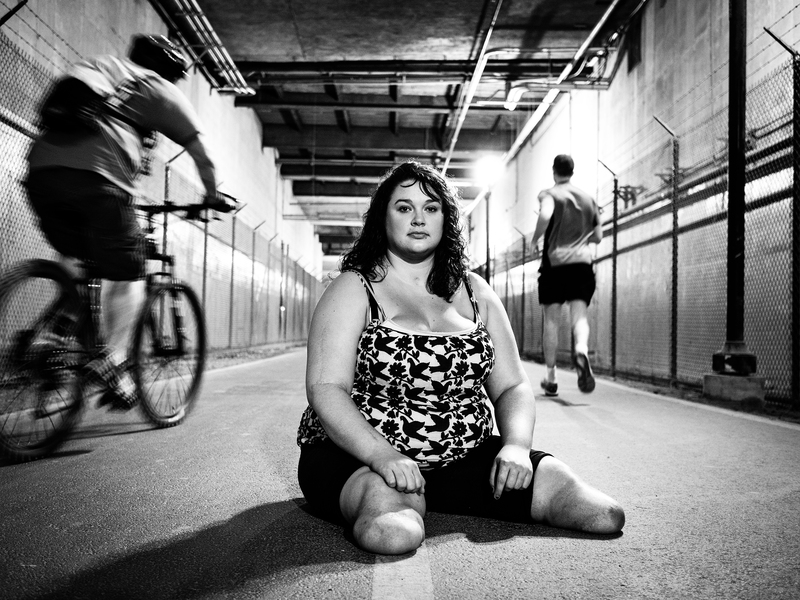 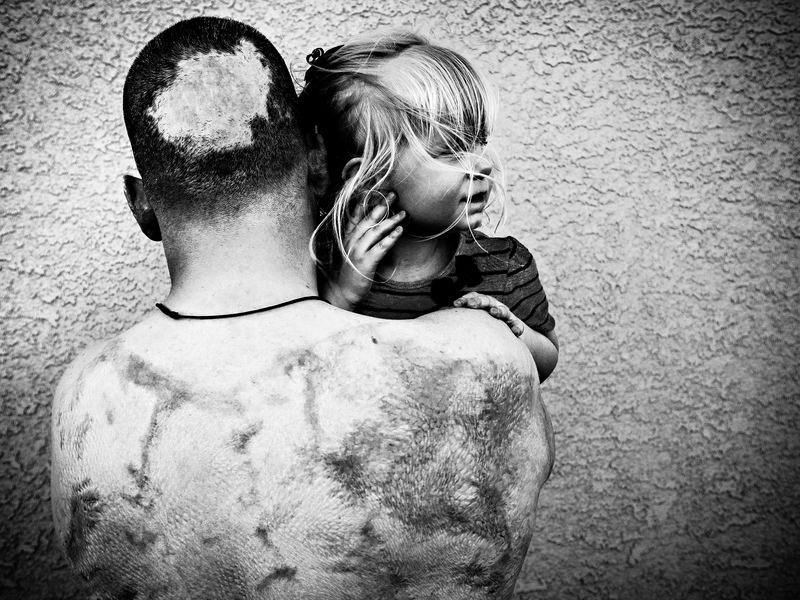 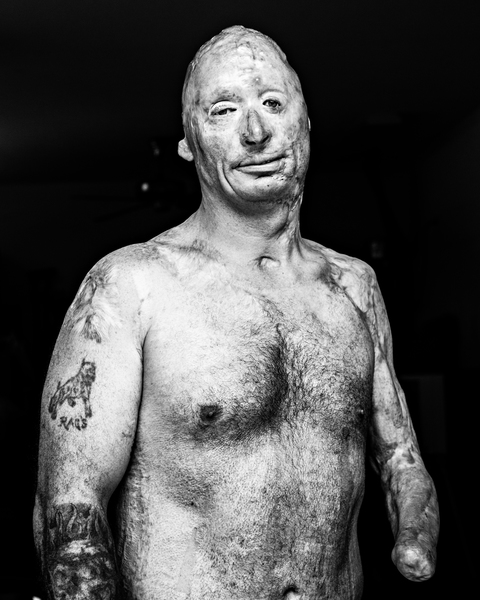 Donny Mac arrives home from a short prison stint to find his life back in Manawa turned upside down. A cracker of a yarn told in true kiwi style, set under the shadow of Mount Ruapehu. (2 of 10, RNZ).

Demographer Paul Spoonley discusses the disparities between different regions of New Zealand and why they exist.

Gavin Ellis discusses big changes at APN, and how numbers can make good stories. Gavin Ellis is a media commentator and former editor of the New Zealand Herald.

Artist:   Avalanche City
Song: Inside Out
Album: We are for the Wild Places
Time: 10.34