Matt Dathan is a political reporter for The Independent in the UK and has been covering the election campaign.

The US Court of Appeal says the National Security Agency has been breaking the law by sweeping up and storing the phone records of millions of Americans. It's directed congress to modify the programme and the most likely candidate for reform is the USA Freedom Act. Kim Zetter is an author and journalist for "Wired".

In his book, How to Speak Cat, veterinarian Dr Gary Weitzman has endeavoured to decipher just what a cat is saying with its meows, tail movements and purring. Dr Weitzman is the CEO of the San Diego Humane Society and SPCA. 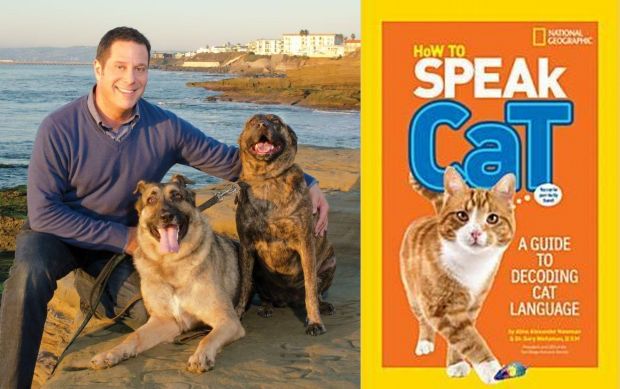 10:05 The Happiness U-Curve - how middle age blues are cured by getting older

Carol Graham researches what makes people happy, finding that the lowest times in peoples' lives occurs when they are in their forties, but after that their life satisfaction improves. It's called the happiness u-curve and it's a pattern that's repeated all over the world, no matter what the socio-economic conditions of the country. So why do people get unhappy in their forties, but then get happier in their fifties?

John McIntyre from The Children's Bookshop in Wellington reviews:

We continue the memoir of James McNeish, about the people in his life who shaped his perspective: “a gallery of people – rebels, outsiders, romantics, enlightened misfits and illiterates – who have touched me in life.” (Part 15 of 15, RNZ).

Grant Smithies drops into a Manchester tower block to appraise Lonelady, checks out some local roots reggae from Wellington's Israel Starr and straps on his pork-pie hat for some nostalgic skanking to The Specials.

Comedians James Elliott and Irene Pink look back at this week's issues that hit the headlines.