How to speak cat 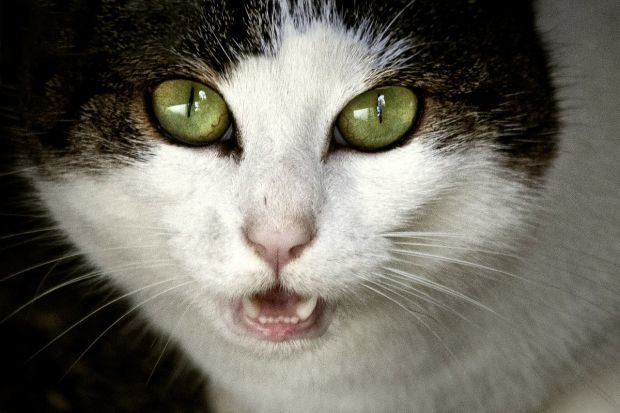 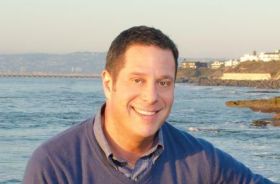 In his book, How to Speak Cat, veterinarian Dr Gary Weitzman has endeavoured to decipher just what a cat is saying with its meows, tail movements and purring.

It's believed cats are the only domestic animals that humans didn't actively domesticate. They chose to live with us.

Cats don't meow at each other, they only meow at us. And it may not surprise cat owners that they do this to tell us what to do.

Veterinarian Dr Gary Weitzman says our cats are trying to communicate by their body language, behaviour and meows.

In his book How to Speak Cat, he hypothesises that they have 16 different meows and each one means something different.

For example the "give me food NOW" meow, for example, is very different from the "let me out" meow.

Dr Weitzman is the CEO of the San Diego Humane Society and SPCA - and he talks to Kathryn Ryan about cat language and how to interpret it.

My daughter has a beautiful big ginger cat who when he specifically needs her calls "Muuuum."  He has all the other usual cat language but he calls her Mum, much to the surprise of the vet when the cat had an overnight stay and when hearing my daughter's voice at the desk in the morning began calling, "Muum, Muuum..."

My current cats have “where are you I’m looking for you” and “I am bringing you my toy” I once had a cat that told us what he was up to with his toys which were corks from wine bottles – these included:

My cat Bert hates the flute. He escapes after the first note I play.

I"m really curious to know why our cat will always prefer to drink out of the toilet, or other weird places rather than the bowl of water by her food??!!

Our 5 year old boys had a new dog forced upon them last year and in the last couple of months they have started meowing at the dog, head butting him and welcoming him home with their tails raised with a relaxed tip.  There’s still the occasional hiss and the dog knows to steer clear of the fat black one most of the time but it’s astounding to see two utterly different species getting along, even if the cats haven’t cottoned on to the fact that the dog doesn’t know how to open their food.

No need to speak cat @radionz @ninetonoon. Our demands are obvious without verbal expression. Just follow them. TY. https://t.co/r7BJ0GNAoP

My grandson's cat says 'hello' distinctly as well as saying 'food' when hungry. Her companion is a serious looking dog!

Do you know that cats are the only domesticated animal that came to us. We tamed the the others for our own use. Cats crawled in from the desert and sat under the Egyptians tables, were fed and then we're finally worshipped,

Cats used to be worshipped as gods in ancient times. They have not forgotten this!