09:05 Robotic spacecraft makes history by landing on a comet

The Rosetta space craft has been travelling for 10 years to reach its rendezvous with comet 67P. Overnight, a small lander was released to land on the comet. We speak to Dr Matt Taylor - project scientist on the Rosetta Mission - about the historic project and how the landing is progressing.

Taylor Barnes is a free lance journalist based in Rio de Janeiro.

09:30 Wellington made climate change documentary to screen on US TV

Simon Lamb is a Wellington scientist whose award-winning documentary about climate change is to be screened on American public television. The Associate Professor of Geophysics at Victoria University, was so worried about attacks on climate science colleagues around the world that he set out to make a film about the work that they do.

Thin Ice is a 72-minute documentary which has screened around the world at film festivals since it was released last year, and won awards at several. Now Dr Lamb and his colleagues who made the film, have the chance to get it on American public television, but they have to raise more than $27,000 to fund the cost of editing it.

10:05 One dad's battle to get his kids off screens and outdoors 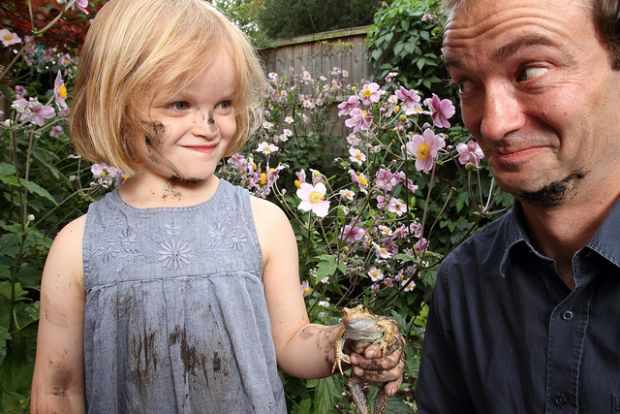 David Bond got a rude wake-up call a few years ago when he realised his pre-school daughter would rather play on an ipad than go outside and play with him. The British award-winning film-maker and director decided to log just how much time four-year-old Ivy spent outside in nature. It was just two per cent of her waking hours each week. He decided that mother nature needed a marketing director to help her compete with the screens she and so many other children were so connected to. That was the beginning of Project Wild Thing, David's campaign to get kids reconnected with the outdoors, and the documentary about that campaign.

11:25 How to motivate your children

Education consultant and parenting commentator Joseph Dreissen on how to motivate your children.