09:05 Solid Energy outlines its position on mine re-entry

Solid Energy has been criticised by the families of the 29 miners killed in the Pike River explosion nearly four years ago. They say the company won't give accurate information about delays on a re-entry plan to retrieve the remains of the men.

The Privacy Commissioner, John Edwards, is warning the storage millions of health records online exposes them to snooping and cyber attacks. A new report suggests that since they are potentially available to anyone in the world, the growth of shared electronic health records increases the chances of "widespread and damaging accidental or malicious disclosures".

09:35 The stark and bleak realities of Sierra Leone's attempts to treat Ebola

The United Nations has held a crisis meeting of African and world leaders to discuss what can be done to contain West Africa's Ebola epidemic. The world's largest outbreak of the virus has caused at least 2800 deaths so far, mainly in Sierra Leone, Liberia, and Guinea. Sierra Leone's President has just widened a quarantine to include another one million people in an attempt to curb the disease's spread, but some on the ground say it's difficult to know whether the national lockdowns are helping, when treatment is so badly lacking. Journalist and photographer Ashley Hamer has been in Sierra Leone covering the crisis for two months.

Twelve years ago, American, David Stuart MacLean was in India on a Fulbright Scholarship when he had an adverse reaction to anti-malarial medication and it wiped his memory clean. Local police thought he was a 'pharmaceutical tourist' on heroin and he was admitted to a psychiatric hospital. He couldn't remember his family, and his mind fabricated a whole new identity. In his memoir, The Answer to the Riddle is Me, he tells what is it like to forget everything and about his long battle back to good health and regaining his memory. 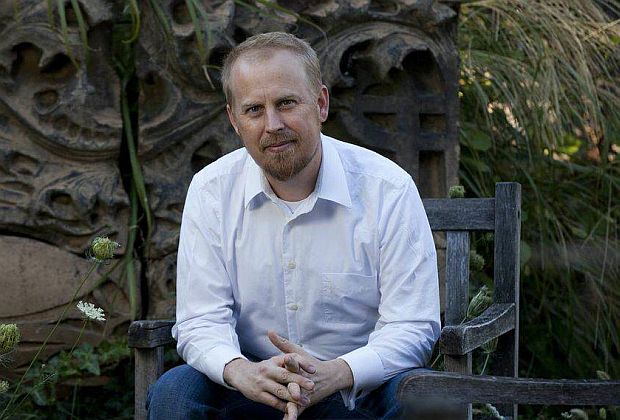 10:45 The Reading: 'Trusty and Well Beloved' by Owen Marshall

Rather than squandering another night in camp at Waiouru, two territorials opt to spend the evening in Taihape with Rita, an old family friend. (1 of 1)

The naming of the All Black team to play Argentina. And the US NFL team, the Baltimore Ravens is under fire for their handling of the Ray Rice domestic violence case.

11:45 The week that was with comedians Te Radar and Michele A'Court