09:05 Uncertainty in Southland after engineer struck off

Nine to Noon producer Caitlin Cherry discusses the expulsion by the Institution of Professional Engineers of Anthony Major, for his negligence in the design and sign off of Stadium Southland, where the roof collapsed in 2010. Mr Major has told Nine to Noon he's worked on hundreds of buildings in the region since the 1970s. 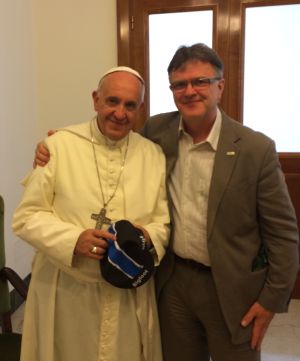 Peter Saunders is one of six victims of sexual abuse by Catholic clergy who were invited to Rome to meet the Pope. He is Founder and CEO of Director of the British registered charity The National Association for People Abused in Childhood.

Chibundu Onuzo is a young Nigerian writer and commentator. She started writing her first book aged 17, got an agent at 18, became the youngest woman to sign to publisher Faber & Faber at 19, and released her debut novel, The Spider King's Daughter at 21, while studying for a history degree at Kings College London. She has also written about what Boko Haram has done in her country.

10:35 Book review: Upstairs at the Party by Linda Grant

Autobiography of Sophie Pascoe, the Paralympic swim champion (3 of 6, RNZ)

Although they are known as a 1990’s Britpop band, Pulp’s origins actually date back to the 1970s, when front man Jarvis Cocker was a 15-year-old schoolboy. After years of struggling, the band finally broke through in the mid-90s.

Ryan explains the MMP electoral system and how it works. 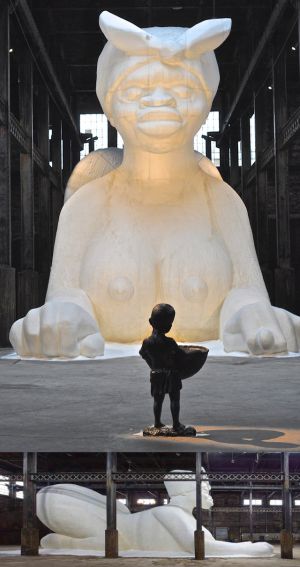 A poem for Jeff Koons, a new way of auctioning off art, and whether it is possible to “do art wrong”.