09:05 Final of the Football World Cup

Andrew Downie is our correspondent in Brazil.

09:15 Are e-cigarettes a health innovation or a risk?

University of Auckland population health associate professor Chris Bullen and co-director, NZ Tobacco Control Research Turanga; and Pamela Ling, Professor of Medicine at the University of California San Francisco. Her research is on tobacco prevention among young people, and the marketing and advertising of e-cigarettes.

Sze-En Lau is the Coordinator of the University of Otago Volunteer Centre.

Shirley-Anne Thomson, aged 79, has an incredible almost 70-year history of highland dancing in New Zealand, including performing for royalty, in prisons, and in countries all over the world. She is part of the New Zealand contingent traveling to Edinburgh to participate in the famous Military Tattoo at Edinburgh Castle. The 36 highland dancers taking part are performing in combination with a kapa haka group – the first time at the Tattoo that kapa haka and highland dancers have taken to the stage at the same time. Shirley-Anne is the choreographer of the highland dance component. The group will be performancing in front of a live audience of 220,000 over 25 shows during the month of August. Up to 300,000,000 more people will watch the spectacle on BBC television around the world. This year's Tattoo boasts the largest ever massed pipes and drums group at the event, with a cast of more than 1000 people.

10:30 Book review: How to Build a Girl by Caitlin Moran

Autobiography of Sophie Pascoe, the Paralympic swim champion (1 of 6, RNZ)

The fall out from the Malaysian diplomat scandal, and how some of the smaller parties are gearing up for the election. 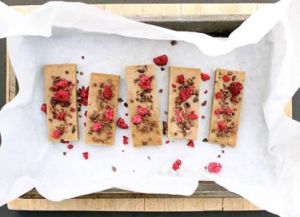 11:30 Food with Roman Jewell of Fix and Fogg Peanut Butter

The battle for our native birds and the world's largest prehistoric gull. 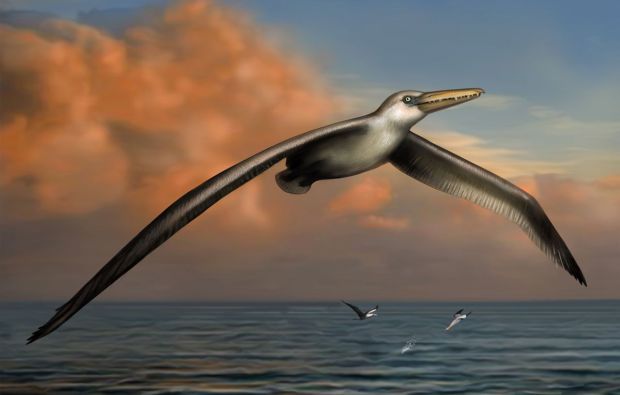