Steve McGill is the General Manager Settlement, Protection and Attraction, Immigration New Zealand; and Marie Johnson is the chairperson of the Nelson Multicultural Council.

09:20 The UN children's fund says Boko Haram is having a severe impact on girls' education in Nigeria.
A state of emergency is in force in northern Nigeria because of the group's increasingly violent campaign to overthrow the government and create an Islamic state. Nigeria has the most children out of school in the world -- more than 10.5 million. Many are girls, mainly in the north.
UNICEF's Child Protection Chief, Susan Bissell

Reports on the US business health care plans to include free birth control.

10:05 US filmmaker on joining the Libyan conflict as a foreign fighter

Matthew VanDyke left home in Baltimore aged 27, with a video camera and a motorbike, looking for adventure and a "crash course in manhood". He rode 56,000 kilometres across the Middle East, embedding with US forces in Iraq and getting into increasingly strange, adrenaline-fuelled situations in places such as Libya and Afghanistan. In 2011, he returned to North Africa, at the behest of friends he had made there, to fight against the regime of Muammar Gaddafi in the Libyan civil war as a foreign fighter. He was captured by Gaddafi's forces and spent nearly six months as a prisoner before escaping from Abu Salim prison and returning to combat until the end of the war. VanDyke is the subject of the Marshall Curry documentary, Point and Shoot about his experiences in Libya, which is screening at the New Zealand International Film Festival. He has since spent time in Syria, to document the conflict and advise rebel fighters there, and has produced the short film Not Anymore: The Story of a Revolution.He has asked that it be shared freely. 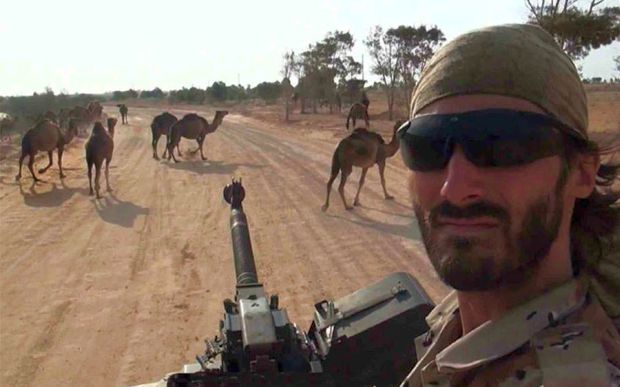 10:35 Book review: I See You Made an Effort: Compliments, Indignities and Survival Stories from the Edge of 50 by Annabelle Gurwitch

Musicologist, historian and writer Davinia Caddy offers a guide to assist a listener to understand, interpret and appreciate classical music and an overview of the history and social mores of the genre. (Part 7 of 10). 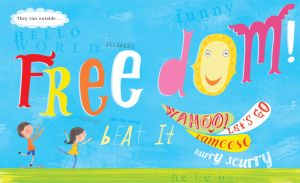 Asks: ‘When do we know we're being presented with advertising?’