09:05 Head of the ICC's anti corruption unit speaks about crisis in cricket

Sir Ronnie Flanagan is the chair of the ICC's Anti Corruption and Security Unit and one of the United Kingdom's most senior former policemen.

As many as 500 designers, developers and innovators are coming together for a weekend of 'hacking for good' in what will be Auckland's first 'civic hackathon'. HACKAKL:Transport - to be held on 24 and 25 May at AUT University's Sir Paul Reeves Building - is free to attend and is being supported by Auckland Transport in conjunction with AUT University and software house Propellerhead. It will bring together people who are interested in utilising open government data to develop fresh ideas that will help improve Auckland. Those keen to participate can register at the site, and check out the #hackAKL hashtag on Twitter. James Charlton is an AUT senior lecturer in creative technologies, who's one of the creator advisors for the weekend.

Sensational Bronx acapella group Naturally 7 perform their rendition of hits using nothing but the human voice.

The seven-piece group are in NZ as special guests at  Michael Bublé's Auckland concerts, and will perform one of their own concerts at Skycity on Saturday 24th May. 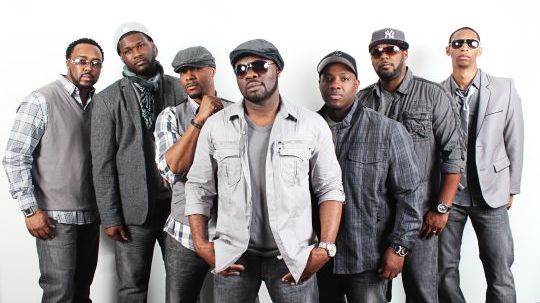 10:35 Unity Books' Review: Let's Talk About Love: Why Other People Have Such Bad Taste By Carl Wilson

A nurse looks after a returned soldier whose head injury has reduced him to an animal-like state with no memory. (Part 10 of 10).

Naturally 7 performed live from Auckland from 10am - 10:40 (three songs) - no details available.